Day 35: The aftermath of Biggie's wrath

News
23 August 2020
When Biggie returned and handed out multiple strikes, the Housemates had no idea how hard things would get.
SUBSCRIBE TO WATCH

The Housemates all took the announcements that Biggie made differently, but the overall effect was the same, it made them realise the game is back on. Lucy and Trikytee were both very animated about the change in fortunes with Trikytee having to use a pillow to cover his face as he struggled to hold back the laughter. Also tickled by the turn of events were Laycon and Brighto, possibly because they knew that they had nothing to be worried about. 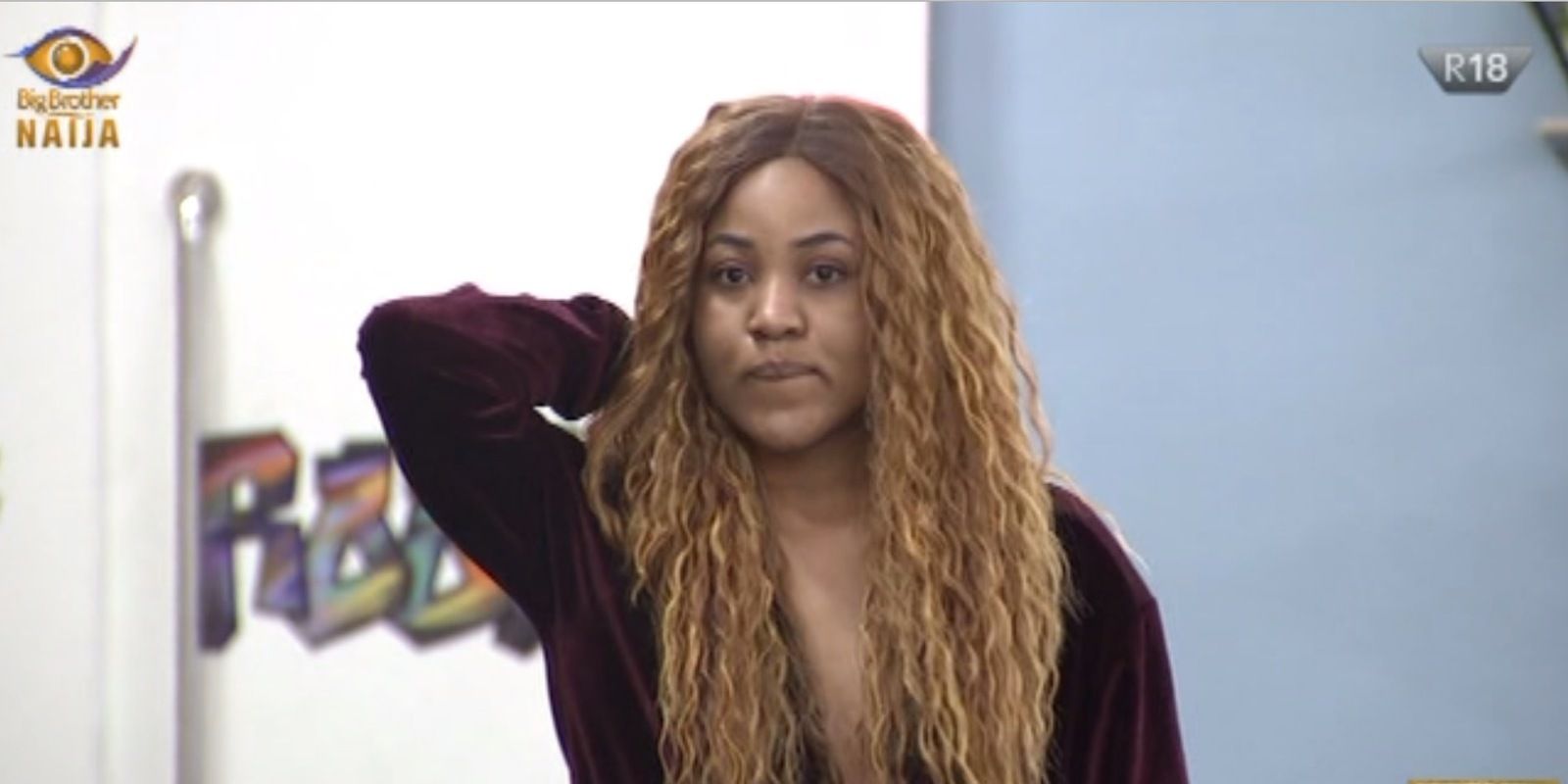 On the other end of the spectrum was Erica who grew visibly sour as she realised the severity of having two strikes against her. Also frowning during the announcements was Kiddwaya and Tolanibaj. Kiddwaya was visibly dejected as the reality of being ineligible for Head of House for the next three weeks sank in. Tolanibaj also took the news hard and this was evident by the frown that grew on her face. 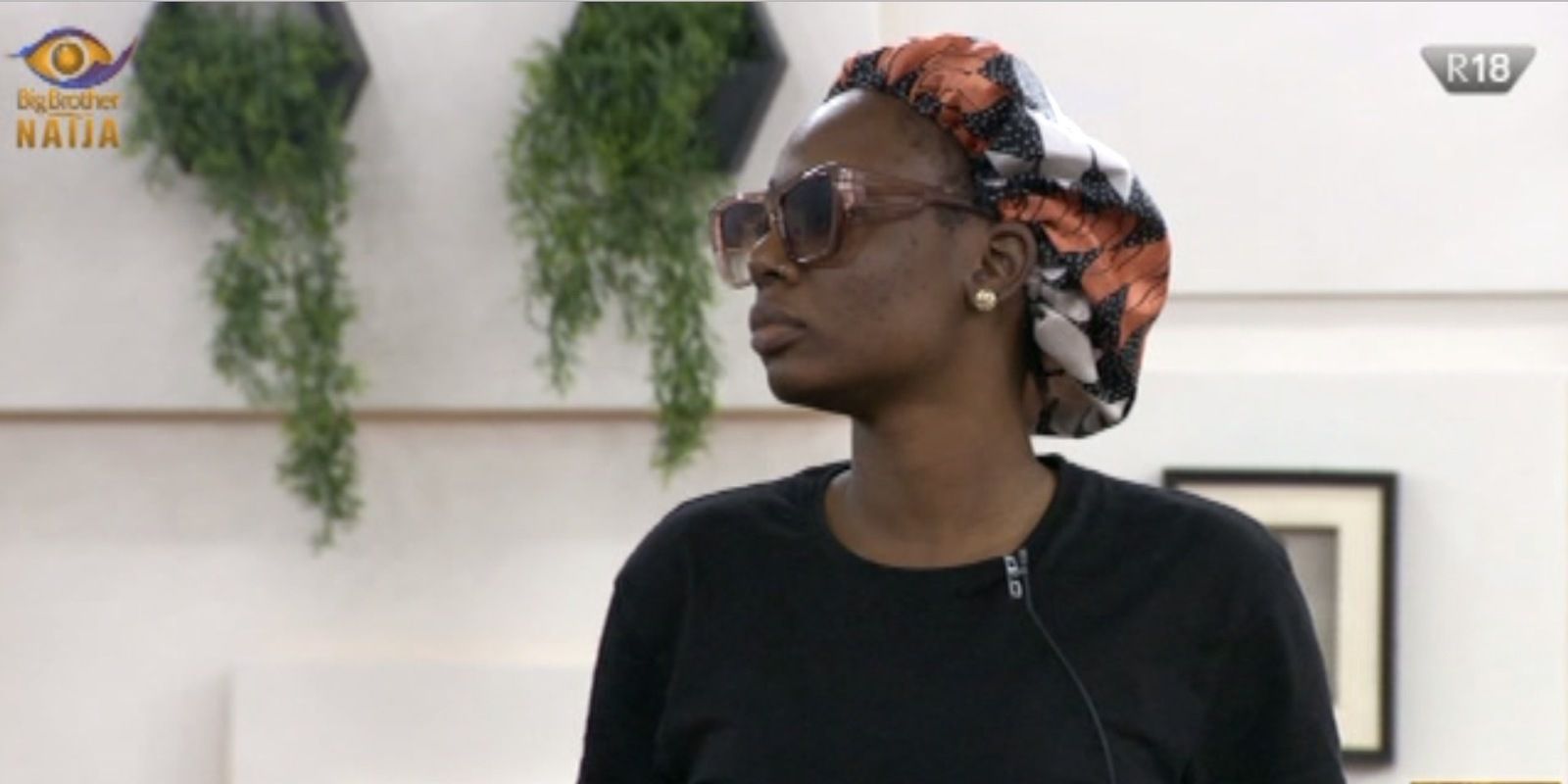 The people on social media also had endless comments about the gravity of the present situation. Here are a few that caught our eye:

Biggie: Erica you're been given your second strike

Veiwers were also surprised by how quickly the Strikes were handed out and had this to say about it:

Once again it was a day filled with dama and Biggie proved that you can't have Big Brother without Biggie. The Live Show tonight promises even more action so don't miss it!

Video
Day 15: Week two in the Level Up House – BBNaija
Ships grew, strikes were issued, and the gist was shared. Week two in Biggie's House has not been without any entertainment as Housemates do all they can to stay in the House till the final day.
Video
Day 13: The Aftermath of the Level 2 Pool Party– BBNaija
After a lit party, The Level 2 Housemates, especially Phyna, bring the fun indoors.
News
Day 35: Biggie don't play
The return of Biggie led to major changes inside and outside the Big Brother House. Here are the ones that had us shook.
News
Day 35: When Biggie was away
This week the Big Brother Housemates got into more trouble than usual because Biggie was away, here's the break down.