Day 35: Keeping up with the Darling Hair sessions

News
23 August 2020
Juicy rewards await the Housemates with the highest amounts of points in this Season’s hair styling, maintenance and hair support, courtesy of Darling Nigeria. 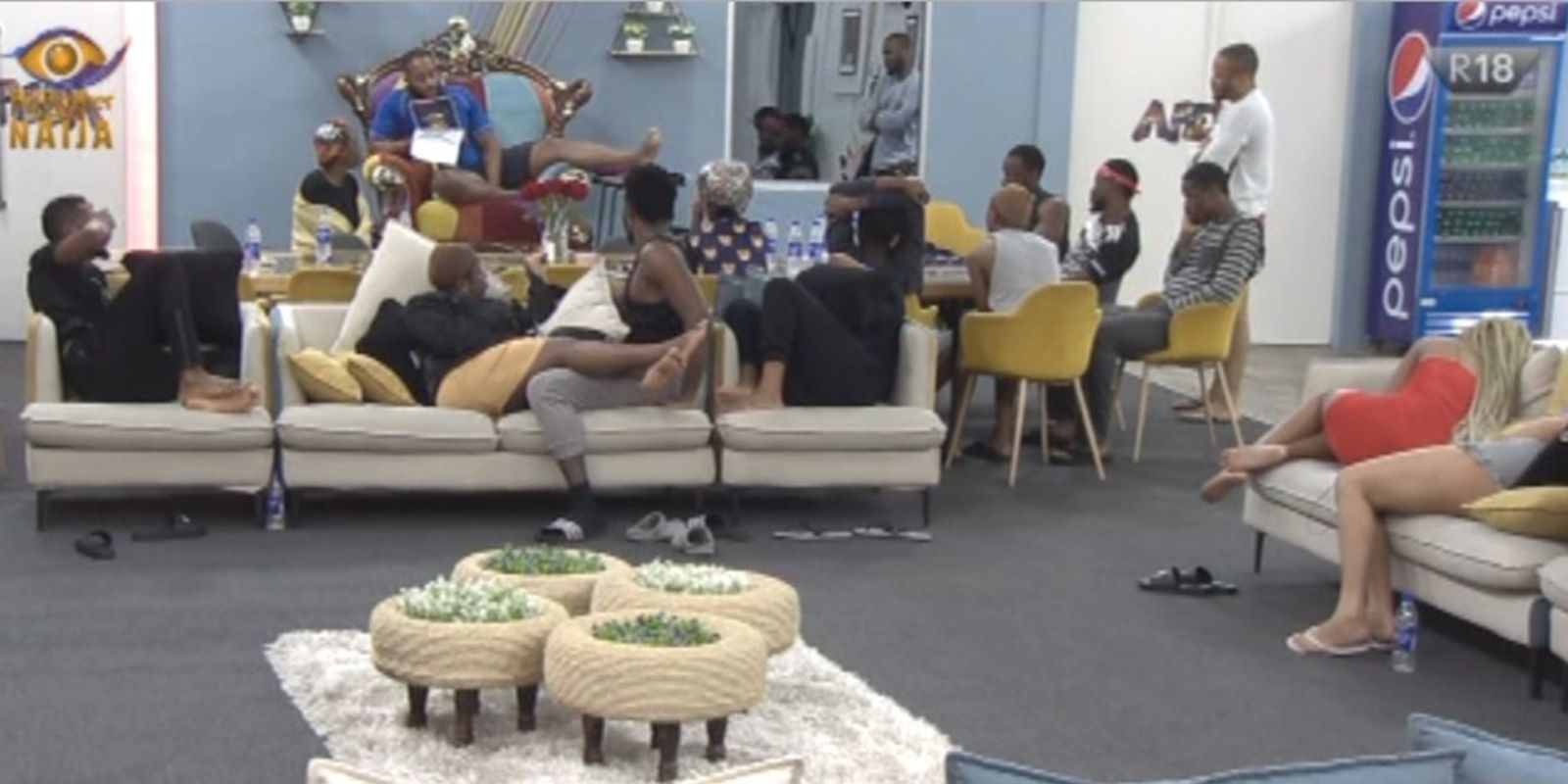 Below is the result from the previous weeks:

In week one and two, all Lockdown Housemates earned ten points each.

In the case of the male Housemates for week three, Prince took the lead by earning all ten points; Trikytee eight points; Neo seven points; Laycon six points; Brighto and Praise with three points each, while Kiddwaya and Ozo earned two points each.

For week four; Vee, Wathoni and Lucy earned ten, nine and eight points respectively, while Tolanibaj scored four points. Nengi, Erica and Dorathy all earned zero points for their hair styling and maintenance in the week.

Prince and Trikytee both scored ten points each for their hair styling support in week four, while Neo, Praise, Brighto and Kiddwaya all scored six points each. Laycon and Ozo both had four points each.

Bearing their accumulated points in mind, the salon doors were opened, and this means another opportunity for the Housemates to garner more points.

With five hours to Find Their Beautiful, here’s what they got up to in today’s Darling hair styling session this morning: 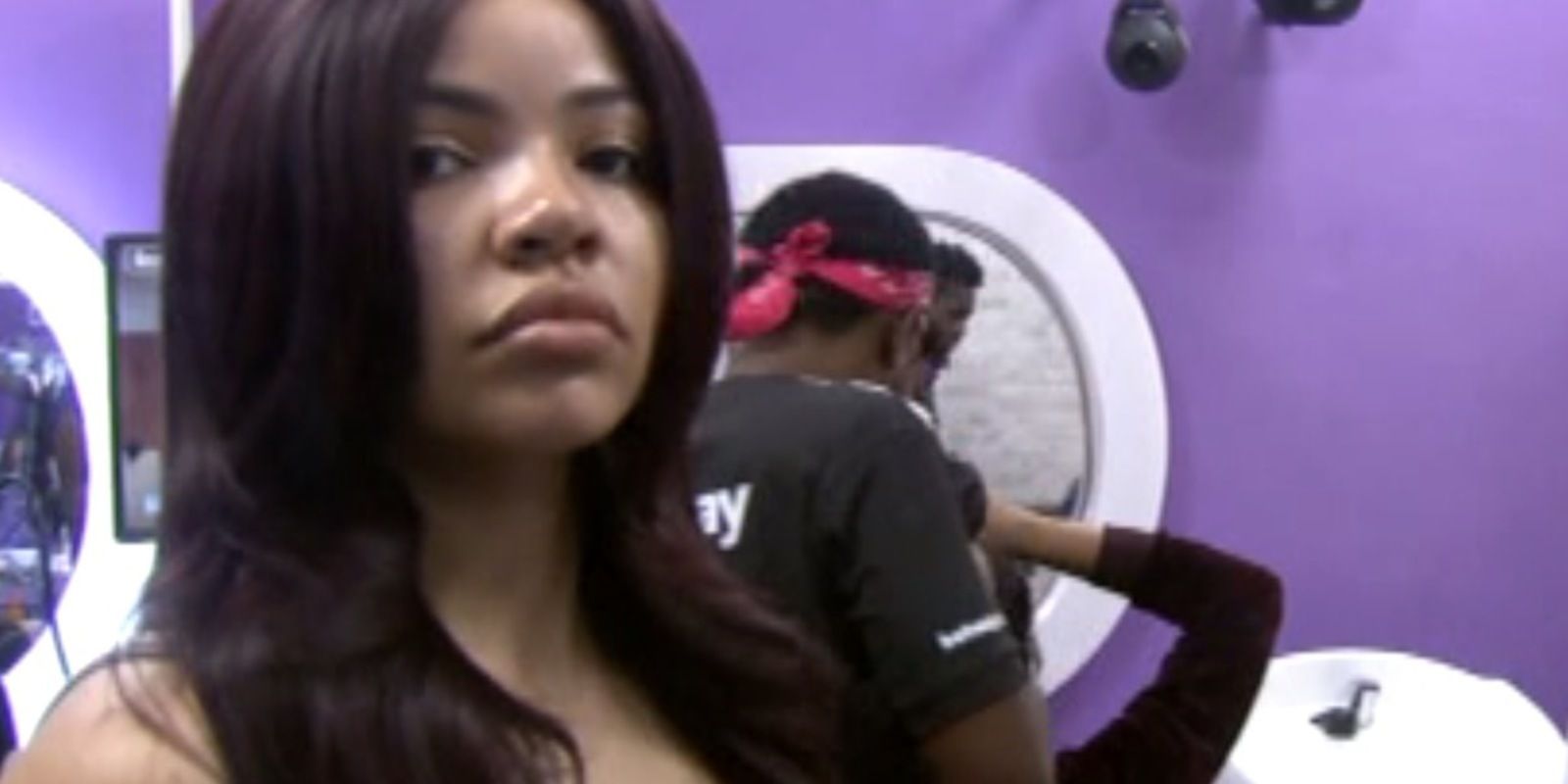 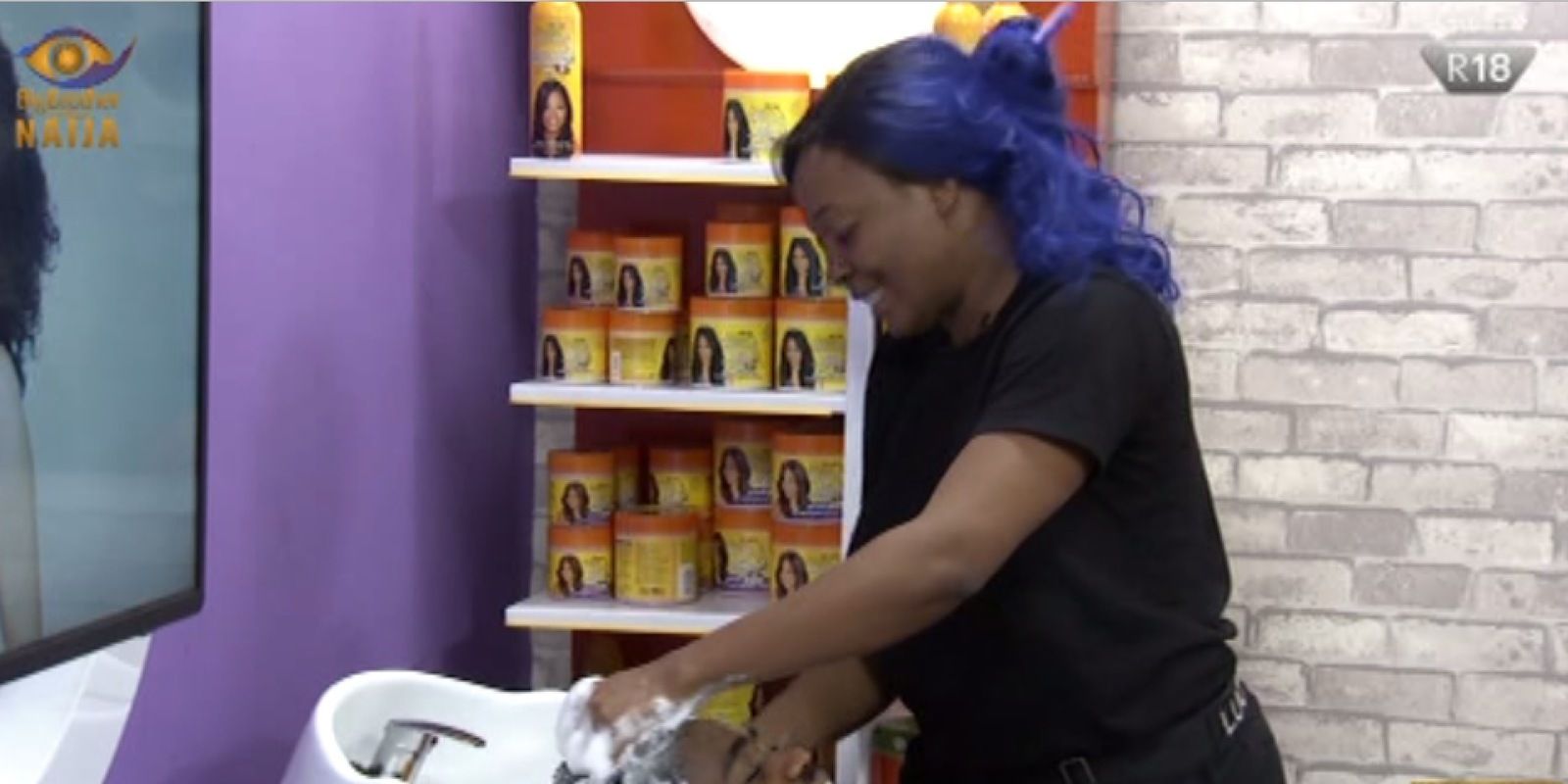 Which male and female Housemate deserve the Darling Find Your Beautiful rewards?