Day 34: The Power of being cool

Today the Housemates were challenged to create a powerful jingle that demonstrates the Power of being Cool by Tom Tom. There was quite a lot of buzz about it as the Task was read out and hopefully this means we will be in for the show of a lifetime when they get to it. 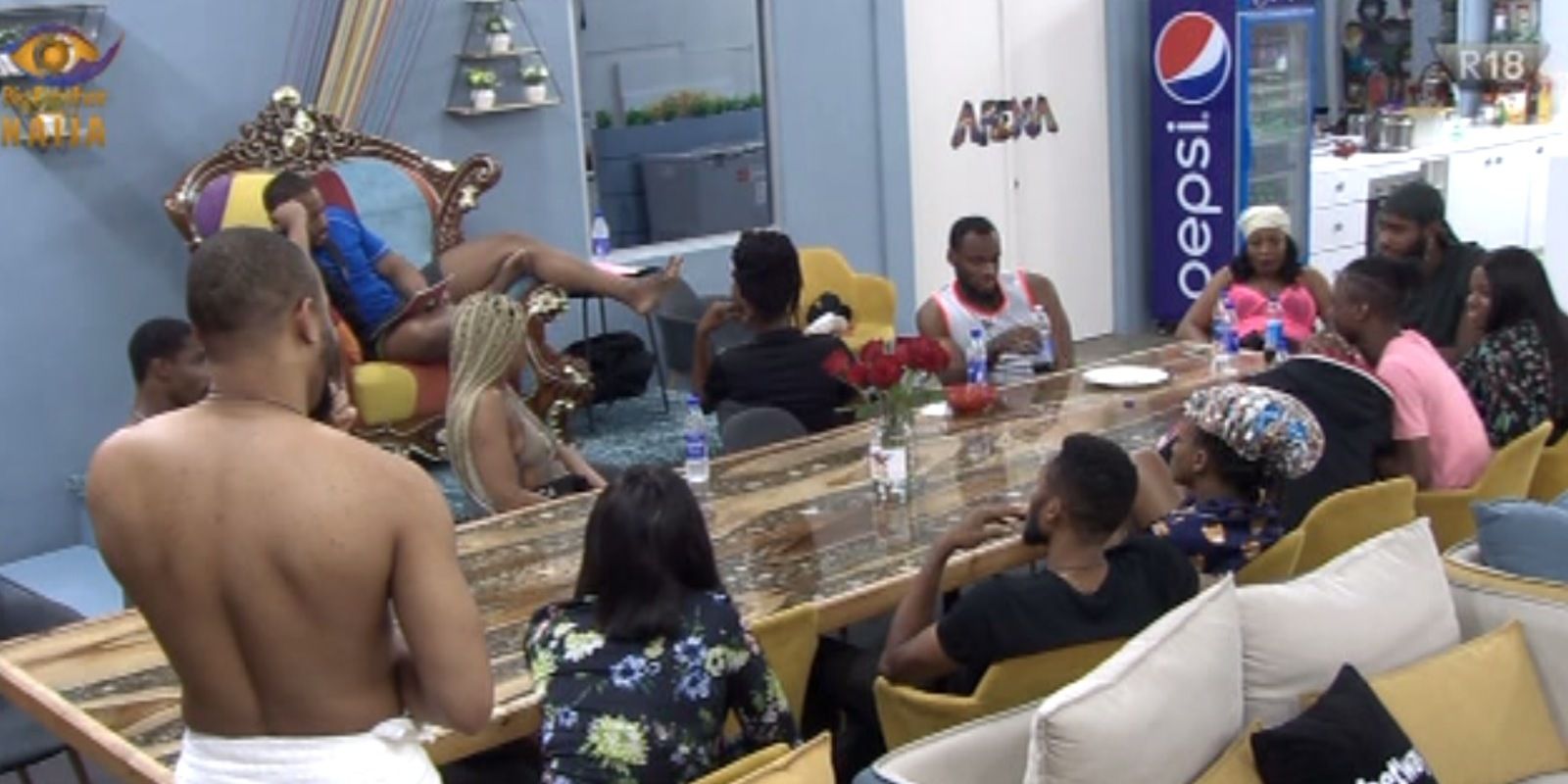 The task at hand

The Housemates first Task was to create a musical piece through the provision of instrumentals which would be played through the House at random within 3 Hours. Their songs were to have a title and be performed after the 3 hours timer was up which would be their second Task. The Housemates were divided into four pre-divided teams to work in. It was less than 10 minutes before the first song was played and it clearly got the attention of the Housemates who by now were decked in their swaggy threads from Tom Tom. Each team took different parts of the lounge to work in and after the first burst of instrumentals, they got to work. 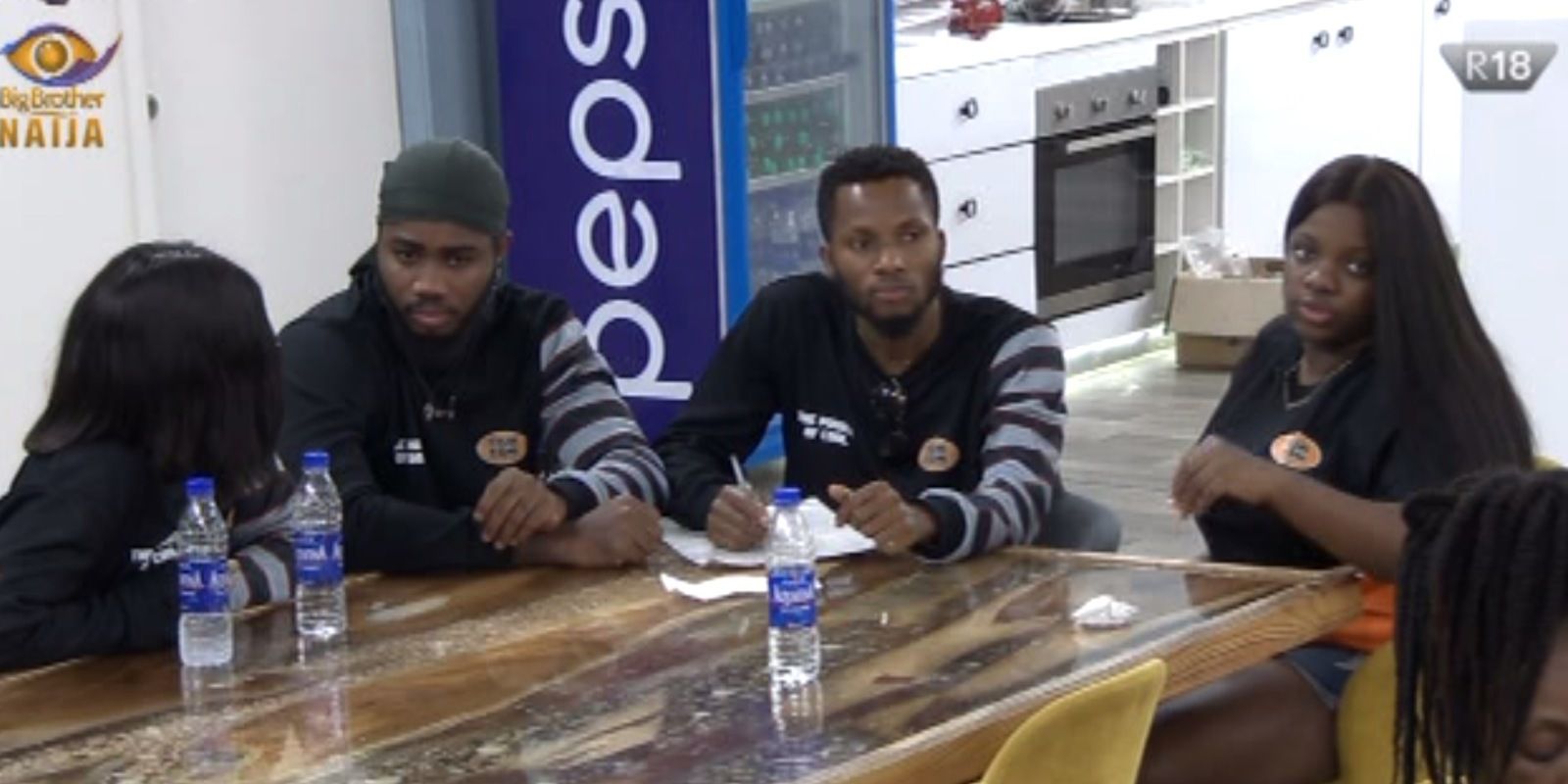 Brighto, Dorathy, Nengi, Praise made up team classic who got straight to work, memorizing the beat that they loved and getting straight into writing the lyrics to the next big House hit. Their key phrases were Tom Tom classic, black and white stripes and power of cool and Praise seemed a little more playful in the team walking back and forth between the table where his team was situated and the Kitchen. Hopefully it won't cost them.

Vee, Erica, Ozo, Laycon took to the task at hand identifying their beat as soon as they had heard the second one. They were told their key phrases were Tom Tom, fresh lime, green and white stripes, and cool with a zing. Laycon and Vee easily took the lead taking to the music like bees to nectar. The team seemed to finalize their song before any of the other teams and was completely in sync, buying themselves time to chat with each other and eat before they had to present. 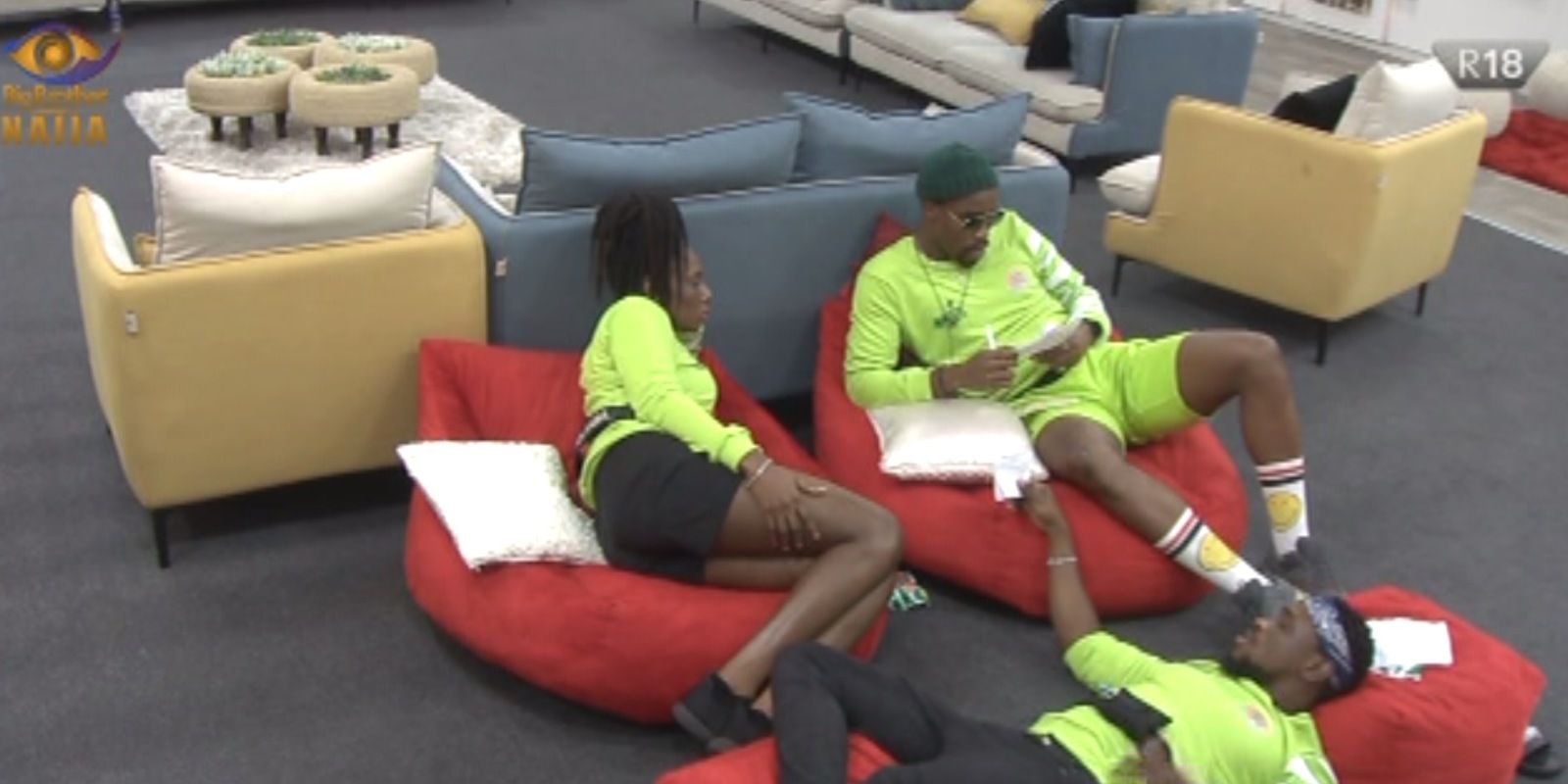 Tolanibaj, Trickytee, Neo began by trying to figure out why the Housemates were divided the way they were, thinking that Team Cool With a Zing was at an advantage over the others. Of course with no other options, they continued on their journey to pen the best lyrics and found their rhythm and got down to it. Their key phrases, like Team Cool With a Zing, were Tom Tom, fresh lime, green and white stripes, and cool with a zing. 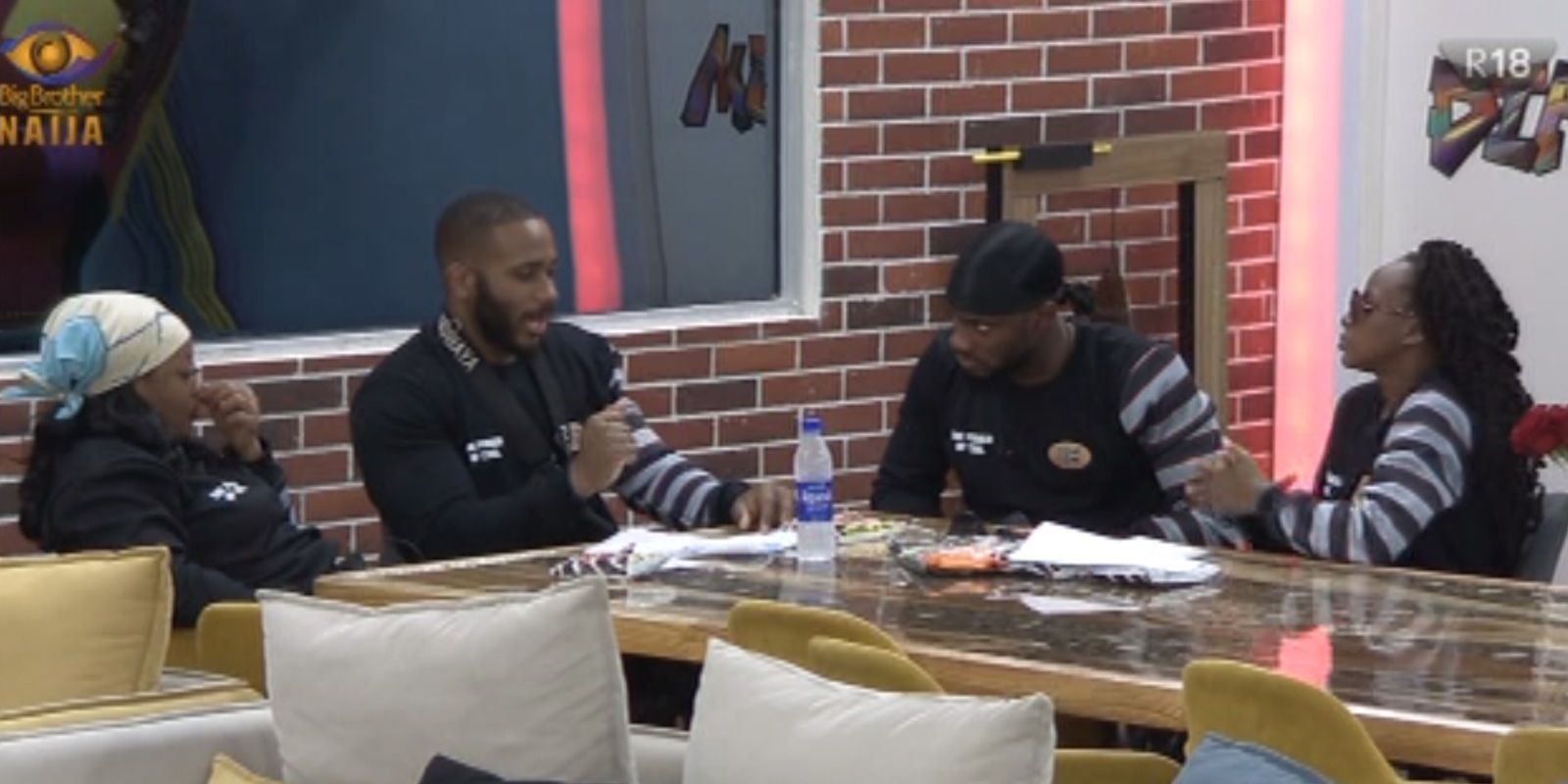 Prince, Lucy, Wathoni, Kiddwaya started off quickly penning a rap style song for the fans. Their key phrases were also Tom Tom classic, black and white stripes and power of coolA minor altercation occurred within the group when Lucy disagreed with one of the lyrics, Kiddwaya explained his side of the story and left the group with his explanation. Hopefully the team will gel before the presentations.

Though we still do not know what the prize is, we know that the Housemates are used to putting their best foot forward to make sure that the Win regardless. We are looking forward to seeing what they have in store and to finding out what the second part is!

Video
The geng is back – BBNaija
After months of being out of Biggie's House, the Shine Ya Eye Housemates return for what promises to be a spectacular reunion.
Video
Meet Boma – BBNaija
Mixologist and masseuse Boma, says there are “99 Pages of Boma” – and you just never know which page you’re going to get. Apart from being unpredictable, the 34-year-old is spontaneous and is planning to take his Big Brother Naija journey one day at a time.
News
Day 34: Waiting for tonight
Saturday Night is Party night and we all have different things to look forward to, for the BBNaija Housemates, it's definitely a time to party and let loose.
News
Day 34: Sing for a Win
The Housemates were Tasked with creating a song for the Power of Being Cool Challenge with Tom Tom here is how they presented it for you.