Day 34: Partying with the Geng

News
22 August 2020
It's another lit Saturday Night Party and we experience what it feels like partying with the BBNaija Lockdown Geng.
SUBSCRIBE TO WATCH

It’s a Saturday and you finally decided to attend a lit Party after months of being on lockdown. Lucky for you, this Party happened to be the Saturday Night Party with the Lockdown Housemates and you had the time of your life. So, how did it go? Let’s find out.

Stepping into the club

Just as you stepped into the club, you immediately ran into the Lockdown Geng looking gorgeous and dressed in fabulous outfits. Good thing you came in also dressed to kill too. There was no intimidating you on a night like this, but deep down you had to admit, the Housemates outfits were quite stunning. You made mental note to look up the designers of some of their outfits and probably order something similar for yourself.

You came into the club a bit thirsty. Blame it on the fact that you had to get to the club in good time and you ended up forgetting to get a sip. You didn’t have to stay thirsty for long; you soon got your drink while Kiddwaya and Neo were at the bar stand hooking up the rest of the Housemates with drinks. A quick shout out to Guinness for the drinks in endless supply. 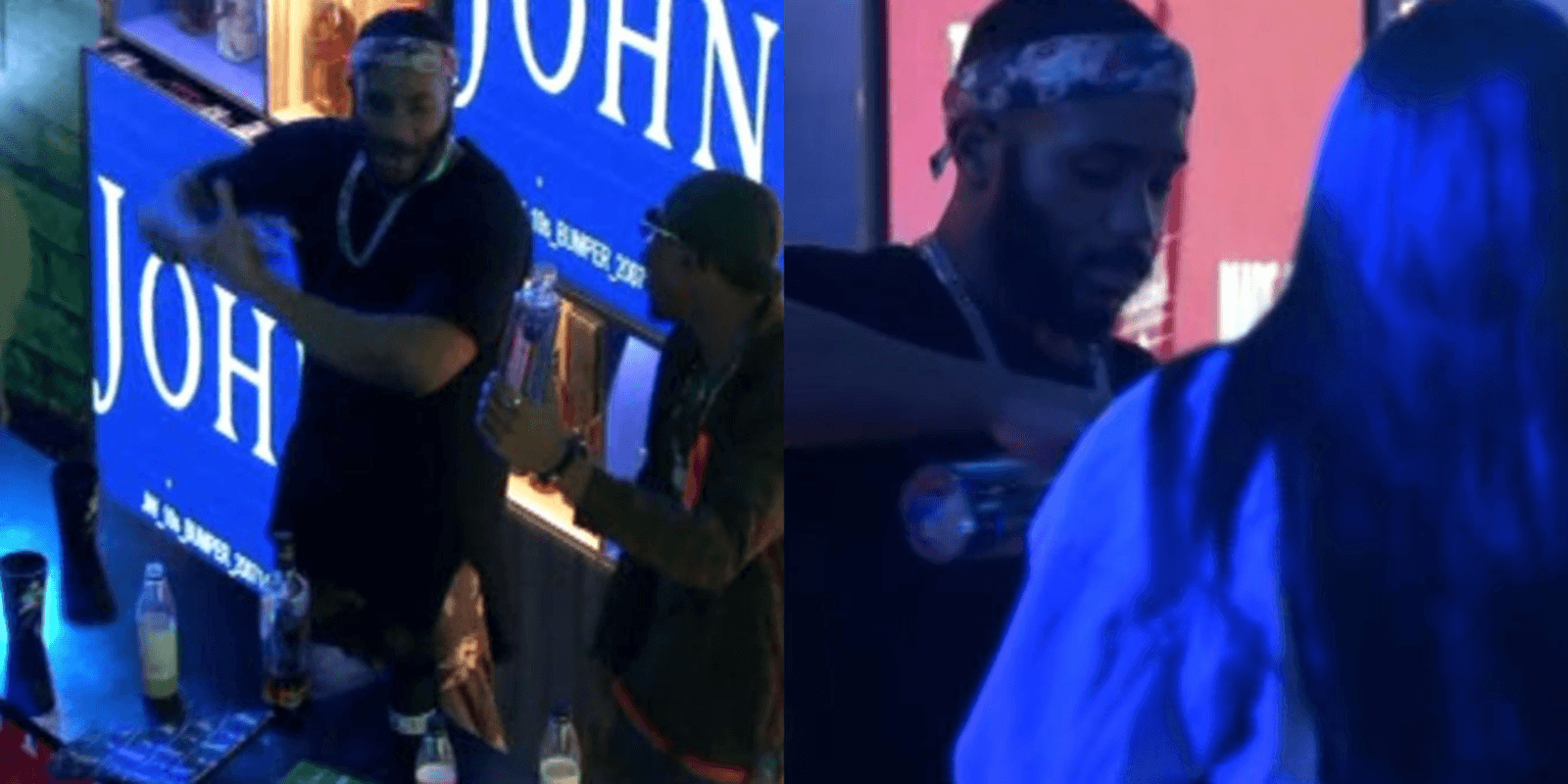 Thirst quenched and off to the dance floor you went! At first, you were a bit rusty. It’s been months since you partied, so it was understandable that it took you a while to get your dance groove back. It didn’t take too long though. It never takes anyone that long to get their groove on especially when DJ Obi was on the turntables dishing out back to back Naija hits. A few hits and you already had your hands in the air and your home training on the floor because who needs home training on the dance floor. But you made sure to pick it up when the Party ended. You still needed your home training. You gave Laycon, Neo, Nengi and Praise a run for their money. When they moved you moved. When they grooved you grooved and when they twerked? You got it poppin'.  You even tried matching Lucy's energy, but you tapped out not too long after. No one was topping Lucy's energy last night. 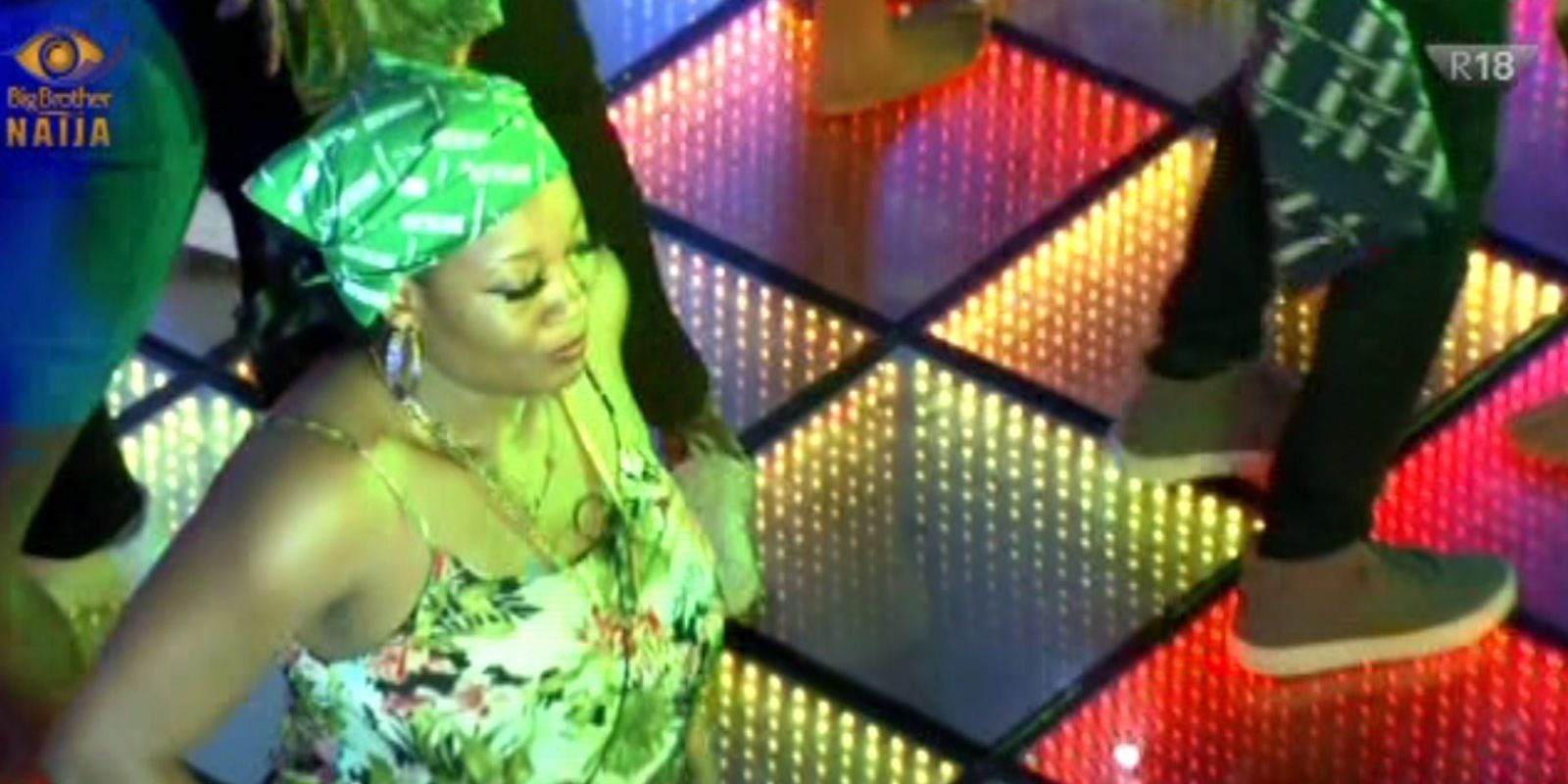 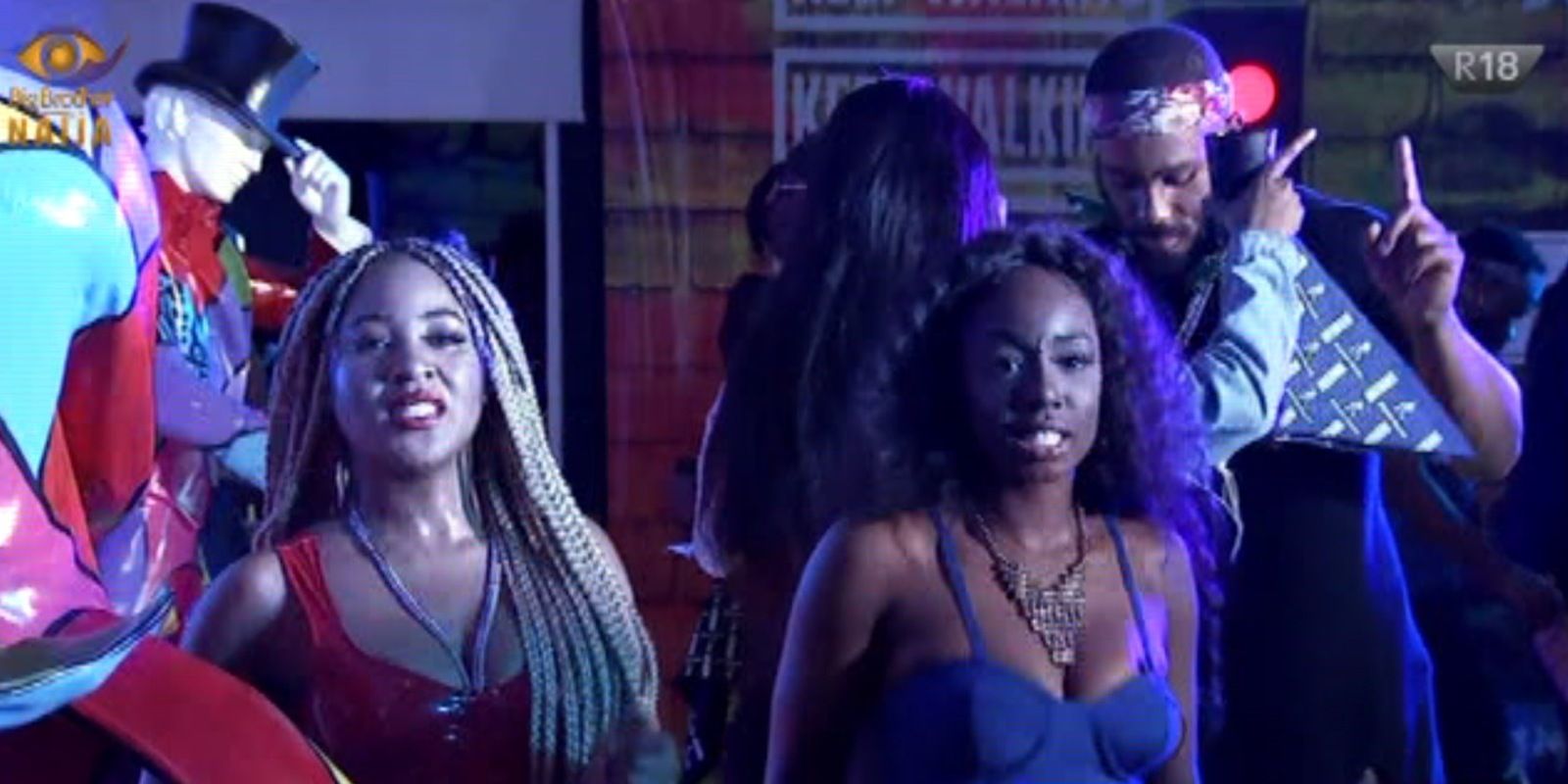 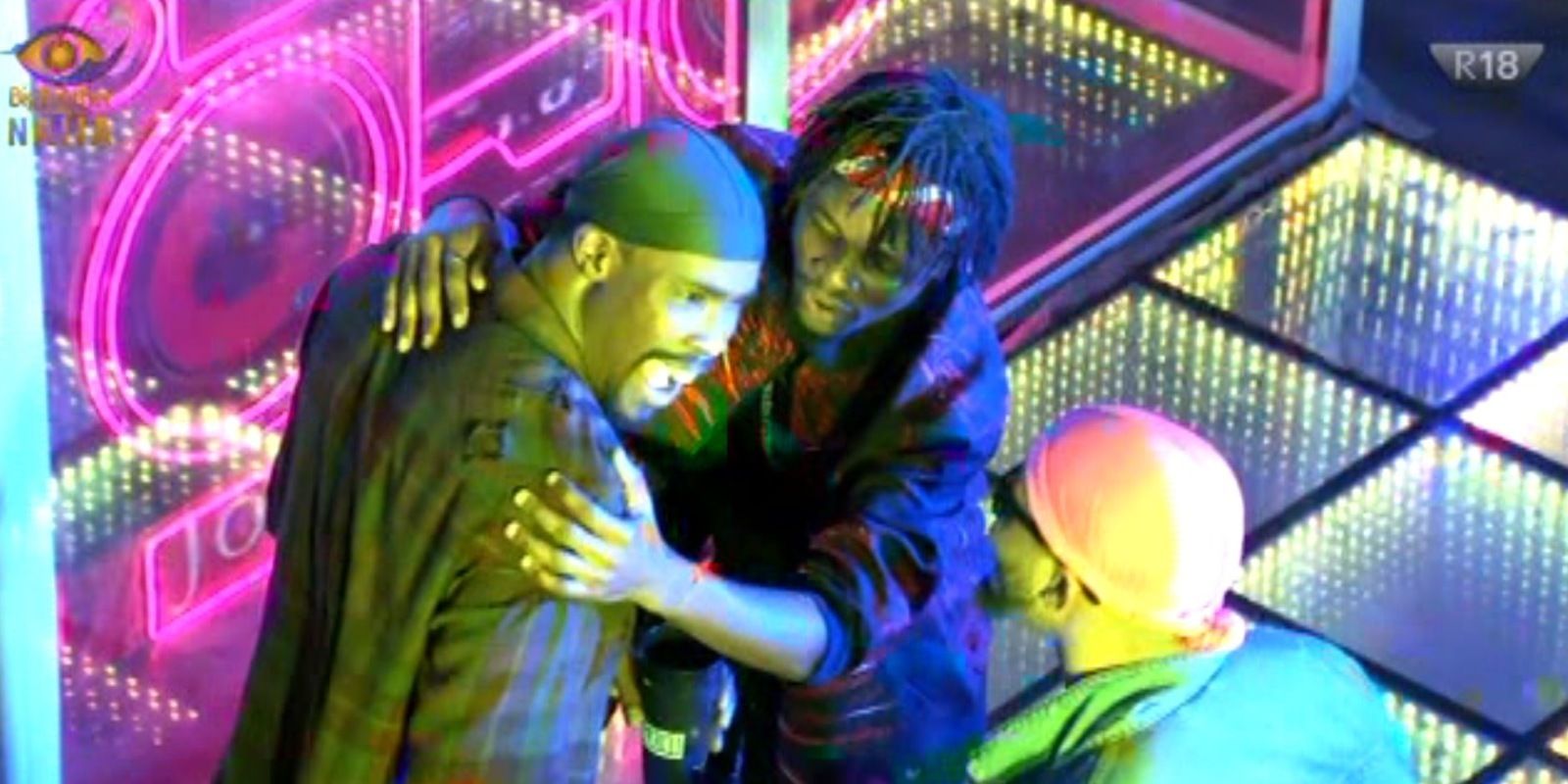 Chike to the rescue

Remember at one point you started envying all the Housemates that were booed up on the dance floor and just when you were about to call it a night cause ain’t no way in hell, you’d let couples tension you on a night out, Chike, the Boo of the Booless stepped on stage to rescue you. 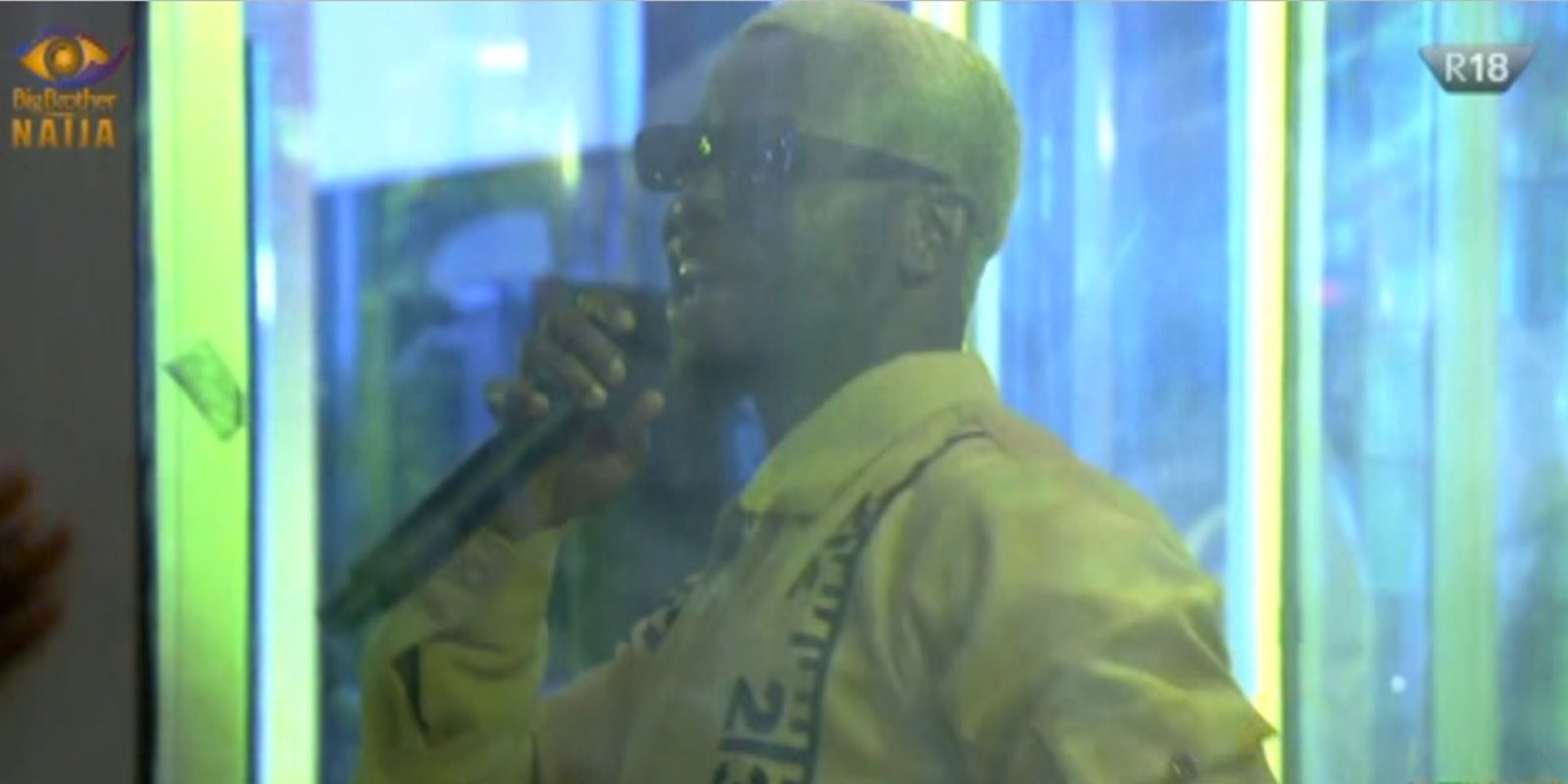 There was murmuring in the back and you knew it was juicy. if only you could hear what they were saying. What juicy gist were they passing to each other? 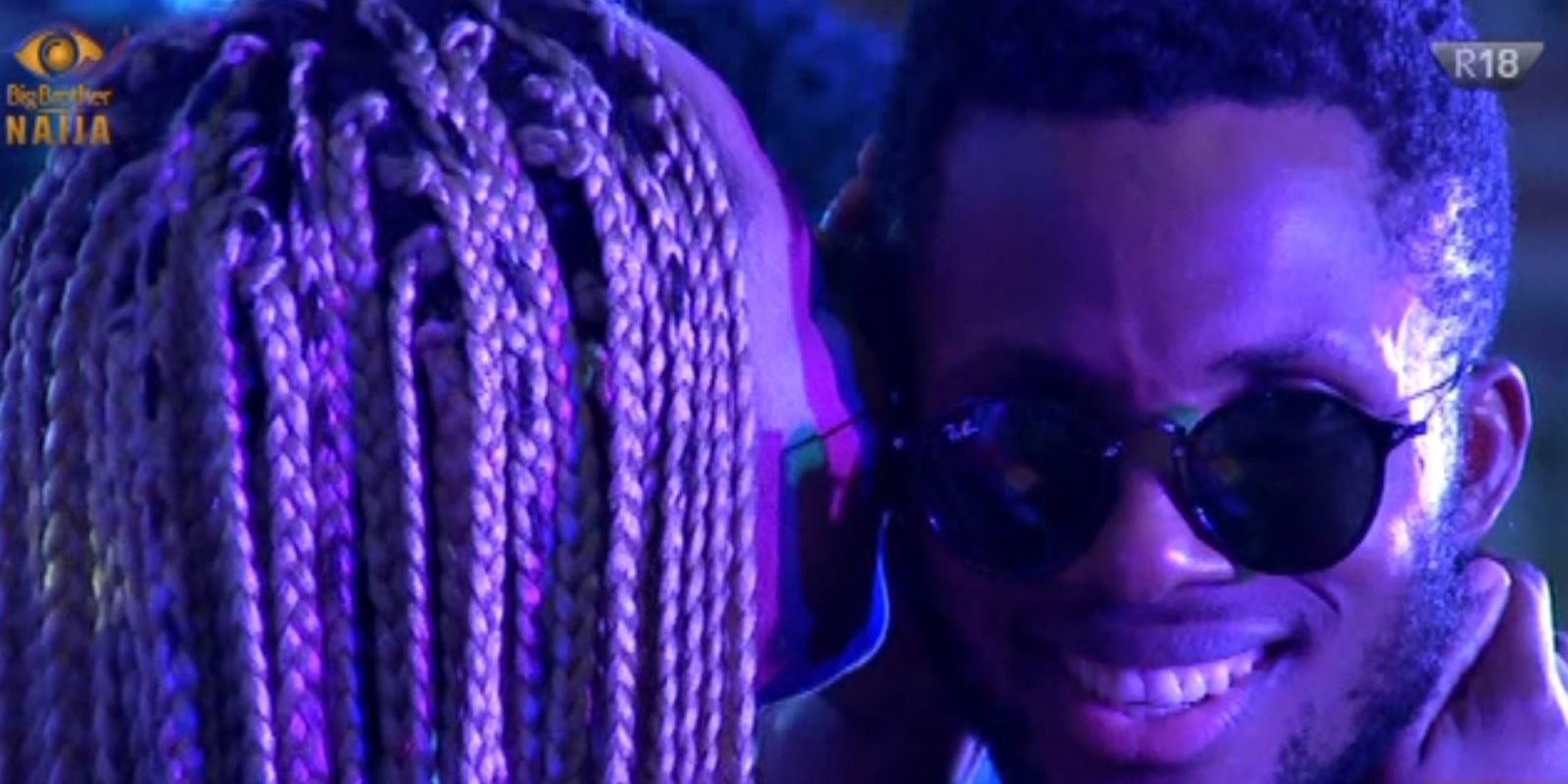 Oh well, it was a fun night and you had a ball. The Lockdown Housemates were really fun bunch to Party with.

Video
The geng is back – BBNaija
After months of being out of Biggie's House, the Shine Ya Eye Housemates return for what promises to be a spectacular reunion.
Video
Day 8: After Party with the Geng – BBNaija
Done partying like it's 1999, the Housemates spend the after party getting caught up in their feelings and sharing moments together.
News
Day 27: How Twitter partied with the Lockdown geng
You know a Saturday Night Party is lit when it gets the streets of Twitter buzzing all night long.
News
Day 34: DJ Obi and Chike set to rock the party
Being on Lockdown has never stopped these Housemates from partying harder than ever.