Day 33: All Praise to the winner

News
21 August 2020
The Betway Arena Games gave the Big Brother Housemates another chance to turn a little luck and skill into a huge win.
SUBSCRIBE TO WATCH

It was a night of action for the Big Brother Housemates as they all assembled for another night of Betway Arena Games. Since Biggie is still on a break the Housemates had to read the instructions for the games before playing. 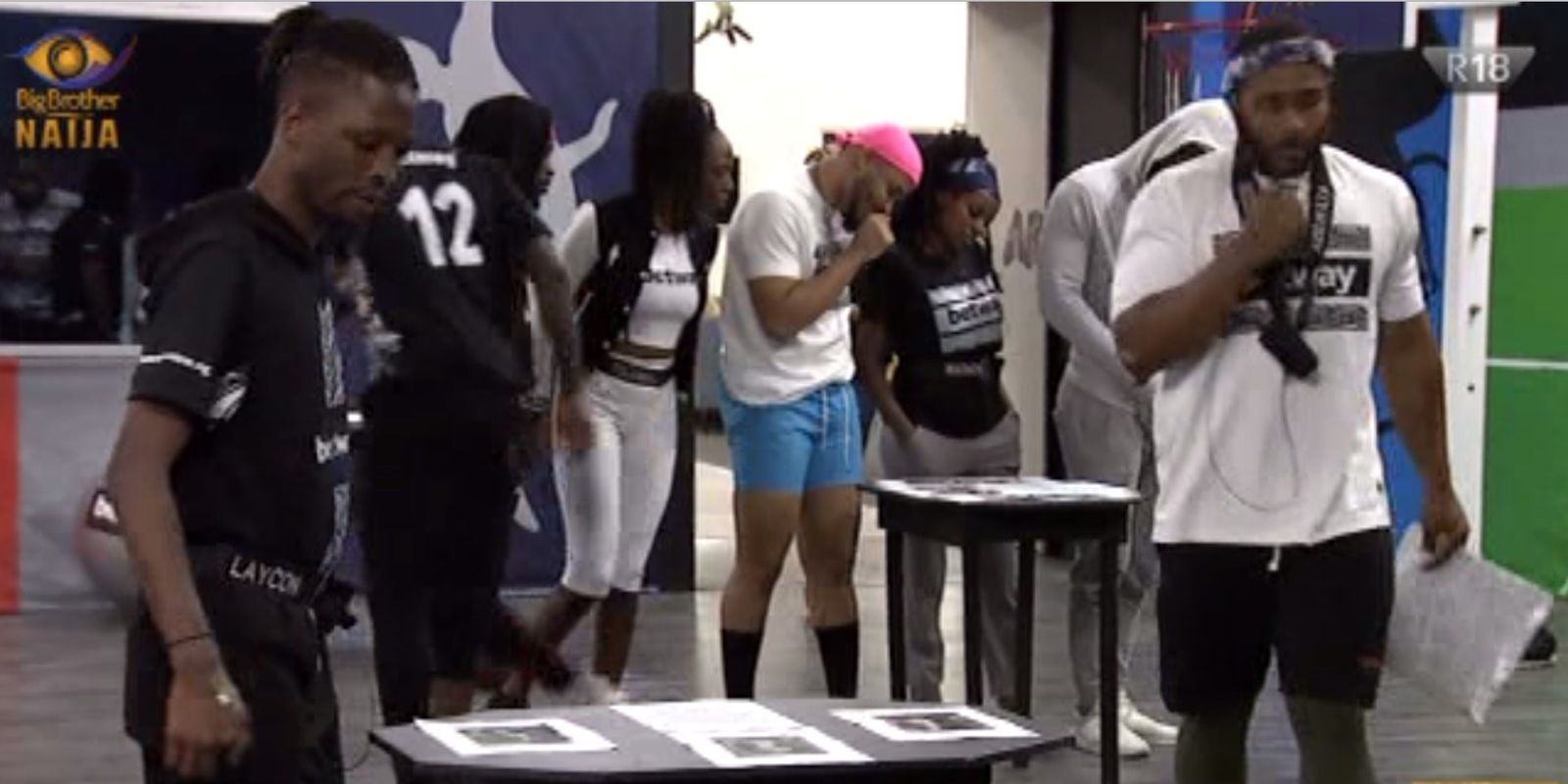 The format was an obstacle course with five events which had to be completed in less than two minutes. The Housemate who completed the whole course in the shortest amount of time would be the winner. The five obstacles the Housemates had to complete were:

1.Basketball hoop: The Housemates had to shooti a ball through the hoop to progress. 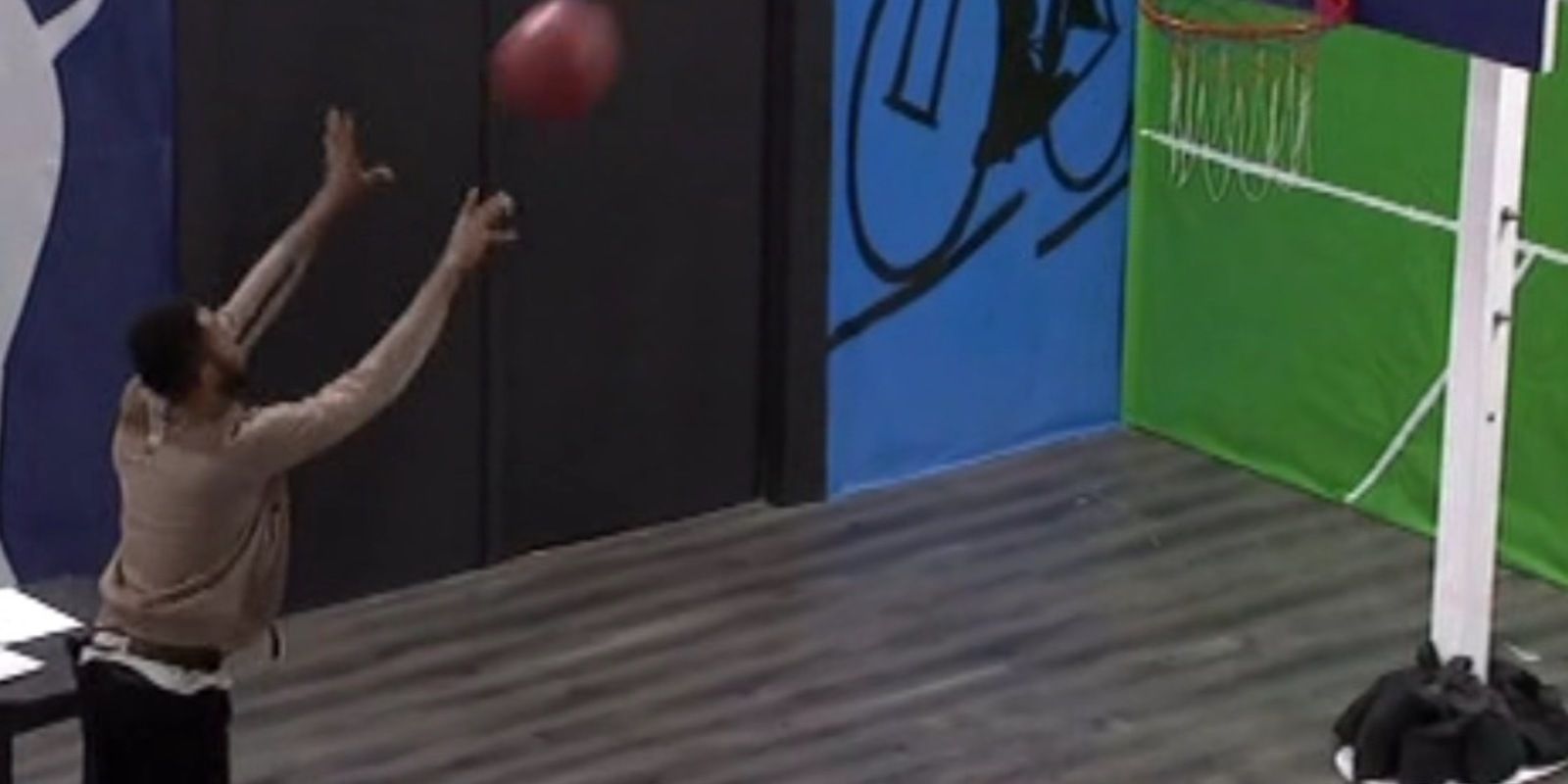 2. Hula hustle: The Housemates needed to move one of the two hula hoops forward on to the place they would step in order to progress. 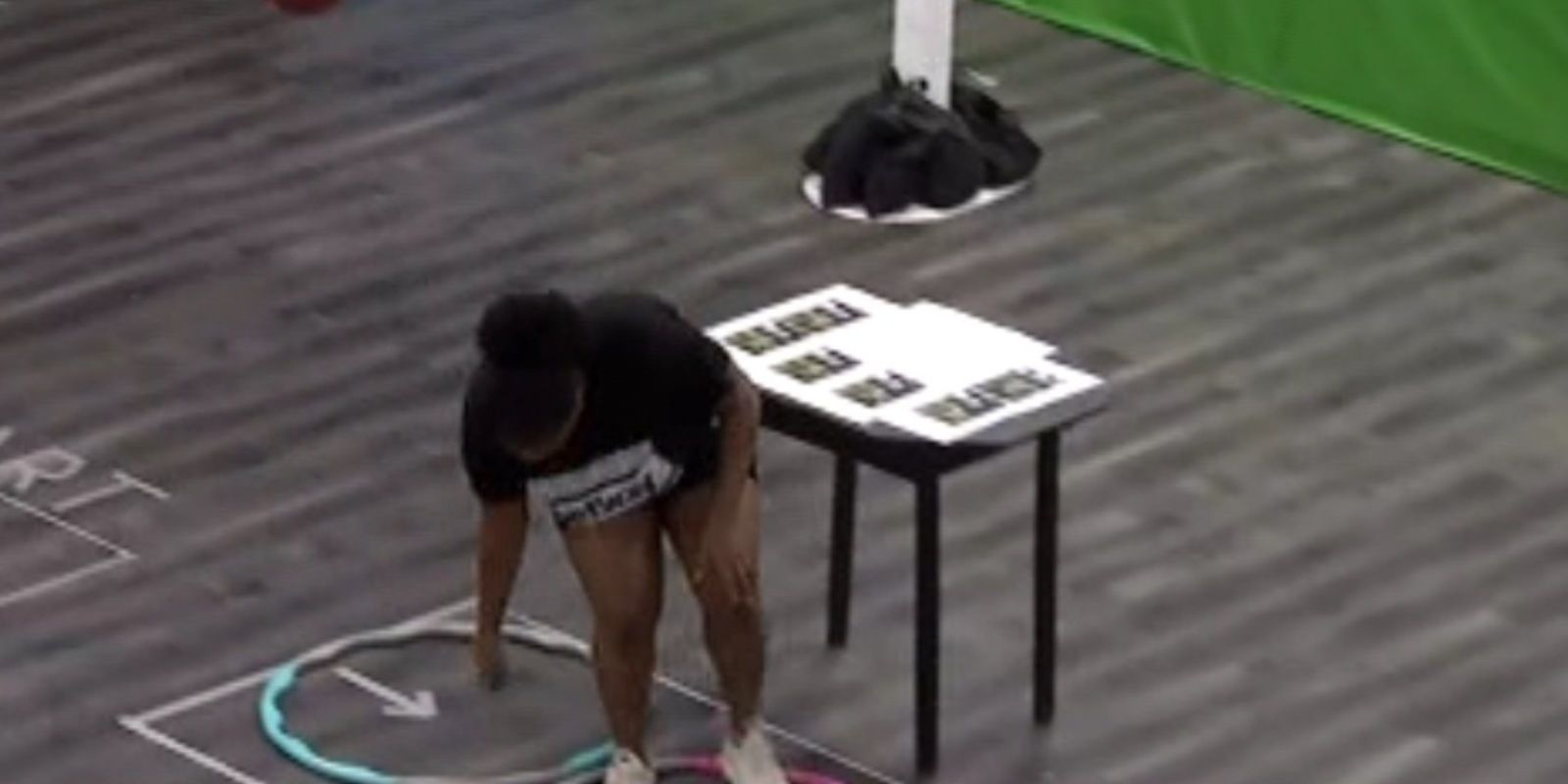 3. Hopscotch: The Housemates had to follow the pattern laid out by hopping in the relevant hoop. 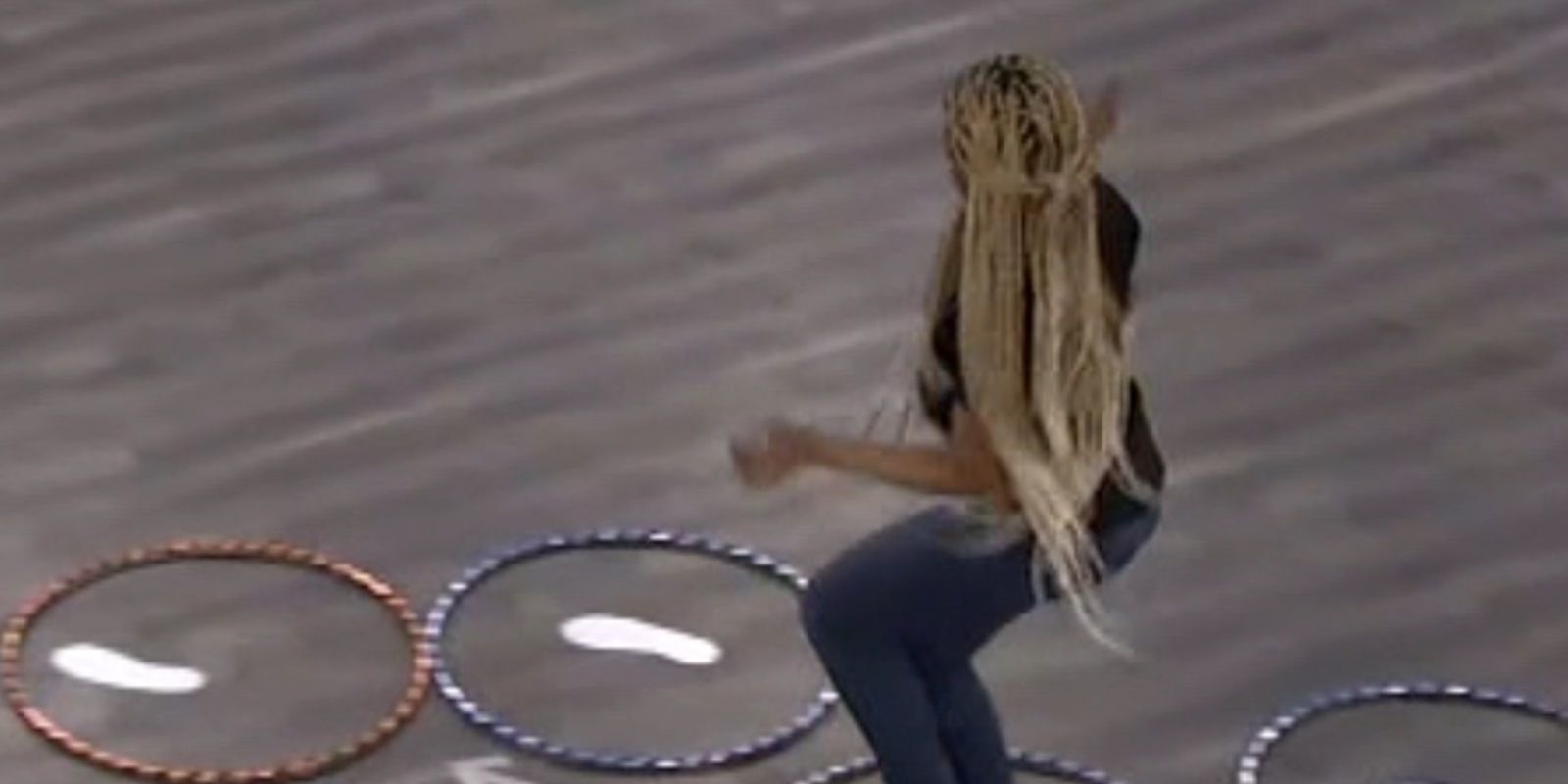 4. Backwards penalty: The Housemates had to score a penalty goal by kicking it with their heel while facing backwards. 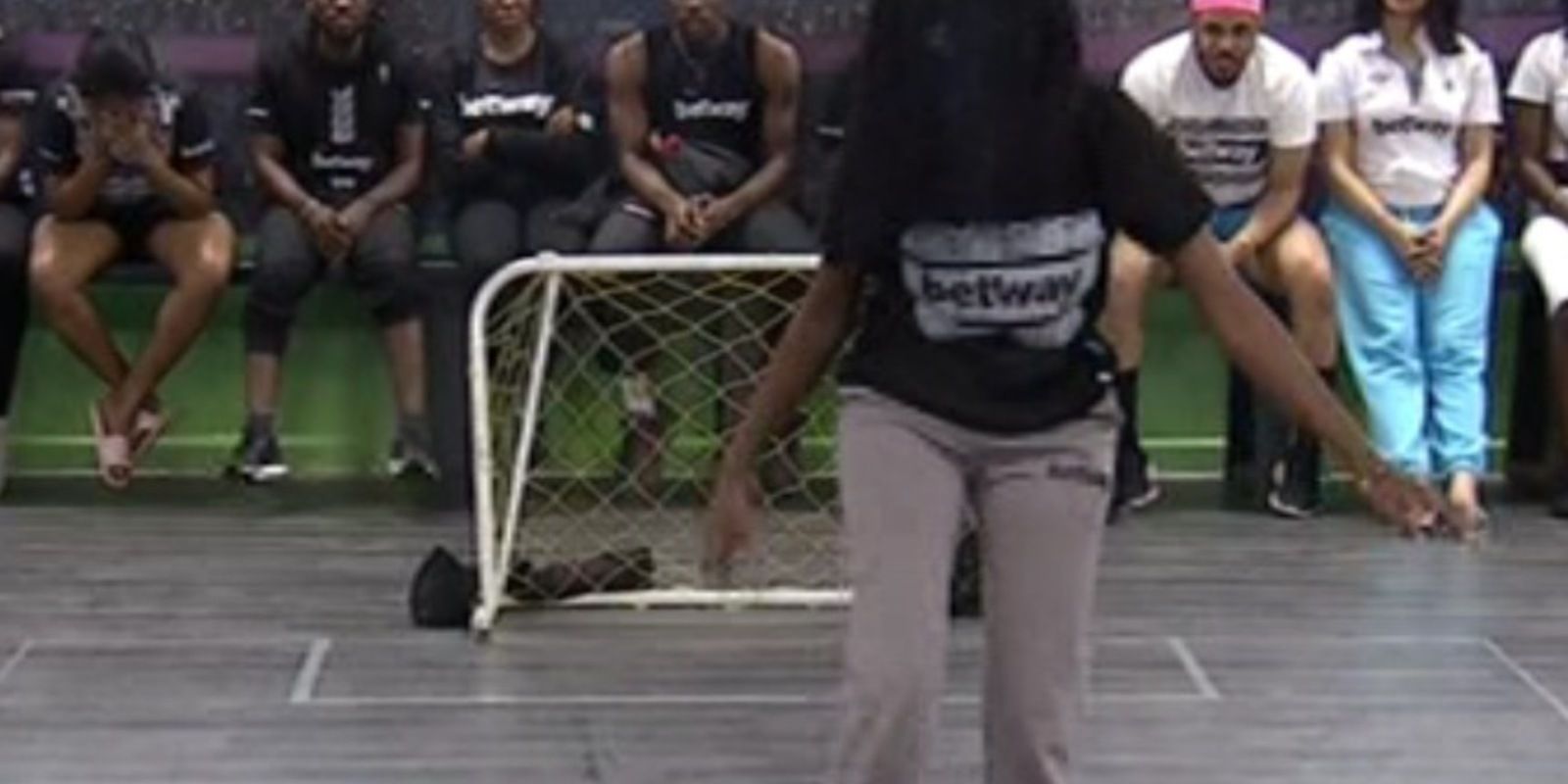 5. Cone and ball: The final obstacle was a game of matching. Coloured balls had to be placed on a cone with the corresponding colour. 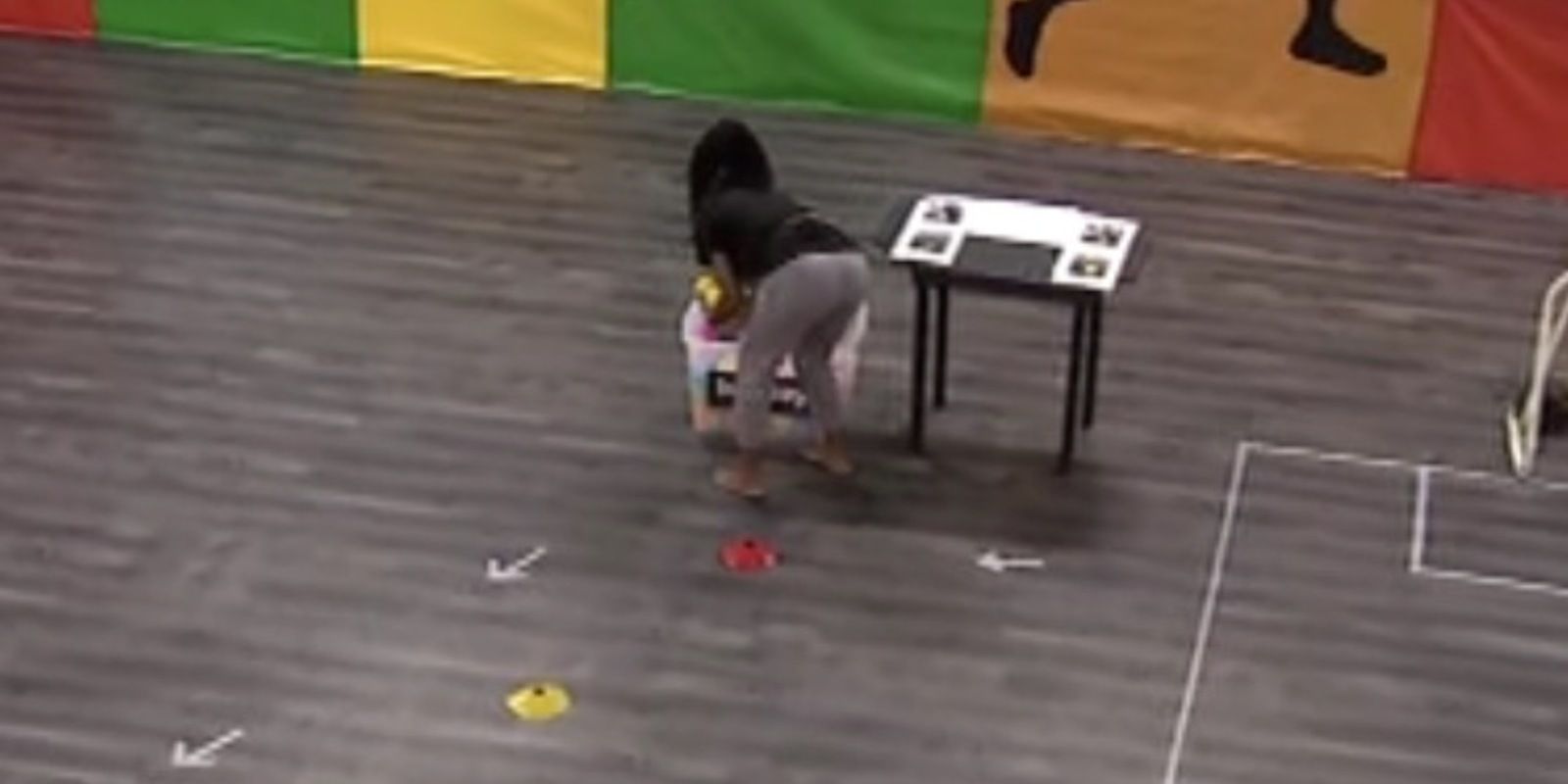 It was a very brisk start for Praise who obliterated the course as the first competitor. His effort showed that the Betway Arena Games weren't going to be an easy walk to victory for anyone tonight. Some obsticales were easier than others, but the final obstacle of matching cones to balls got the better of Nengi, Tolanibaj, Lucy, and Erica and they ran out of time while trying to complete it. 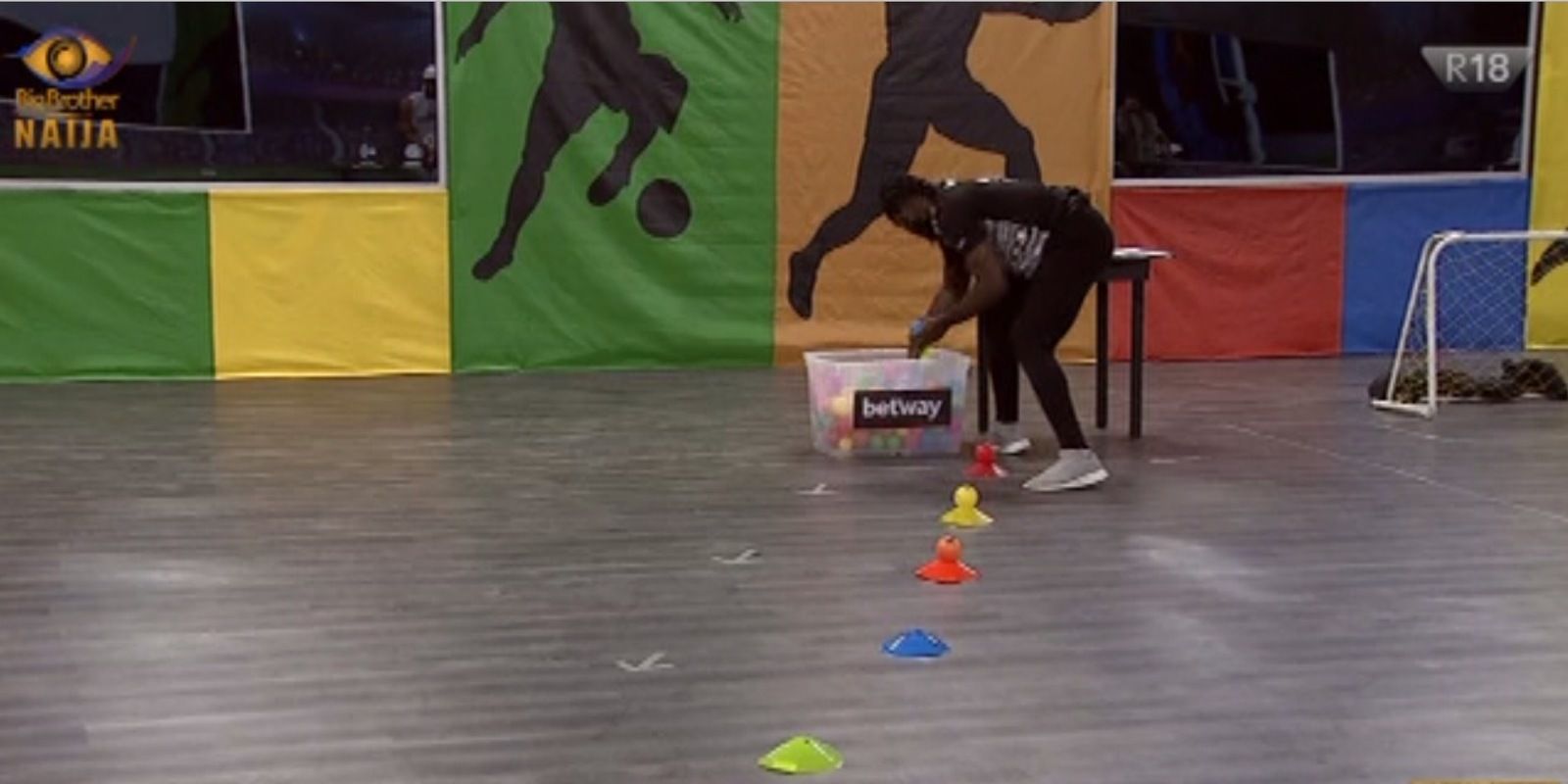 The Housemates who made the short work of the course were Brighto, Wathoni, Trikytee, Vee, Kiddwaya, and Laycon who all managed to finish. Brighto, Laycon, and Prince all recorded rounds that left them with more than 40 seconds on the clock, but their excellent efforts were still not enough.

Praise’s blistering start to the game sealed him an all-important win in the Arena and handed him bragging rights for the next seven days.

News
How Whitemoney took it all – BBNaija
Whitemoney has been crowned the Shine Ya Eye Winner! We take a look at how he went about playing Africa's biggest game.
Video
The Season that was – BBNaija
This is the Shine Ya Eye Season that had us all talking and glaring at through all our connected devices. The House started full and we got to choose and follow our fave’s journeys from day one to day 71. To unlock exclusive behind-the-scenes #BBNaija content, watch The Buzz on Showmax.
Video
Day 33: Praise shares his secrets
Nothing like a little quality time together to get Praise and Lucy closer to 'shipping. Praise shares why he doesn't want to go home next week.
Video
Day 33: TGIF chill
The Housemates huddled up in different groups as they waited for the Betway Trivia. From playing games to catching up, the Housemates explored the easy Friday afternoon.