News
21 August 2020
After a win with her Team in the Betway Trivia, Vee proceeds to advise Laycon on the path he was treading in the BB Naija House.
SUBSCRIBE TO WATCH

Vee noticed Laycon was rekindling his relationship with Erica and she took it upon herself to advise him, but not before she joined her team for the Betway Nigeria Trivia.

It's a win for Team White

The Housemates put on their game faces and their trivia hats as they battled against each other for this week’s Betway Nigeria Trivia. In the end, Team White won. As usual, they had to first separate themselves into two teams before playing.

Trikytee had created the personae of the oracle that usually predicted the answer for whichever team he belonged to. The answer was usually arrived at after much deliberation. Last week, Ozo was the oracle in Trikytee's team, but this time, Praise was the oracle in his new team (Team Black) but that wasn’t enough to secure a victory for them. After an intense clash, Team White edged their opponents with one point. 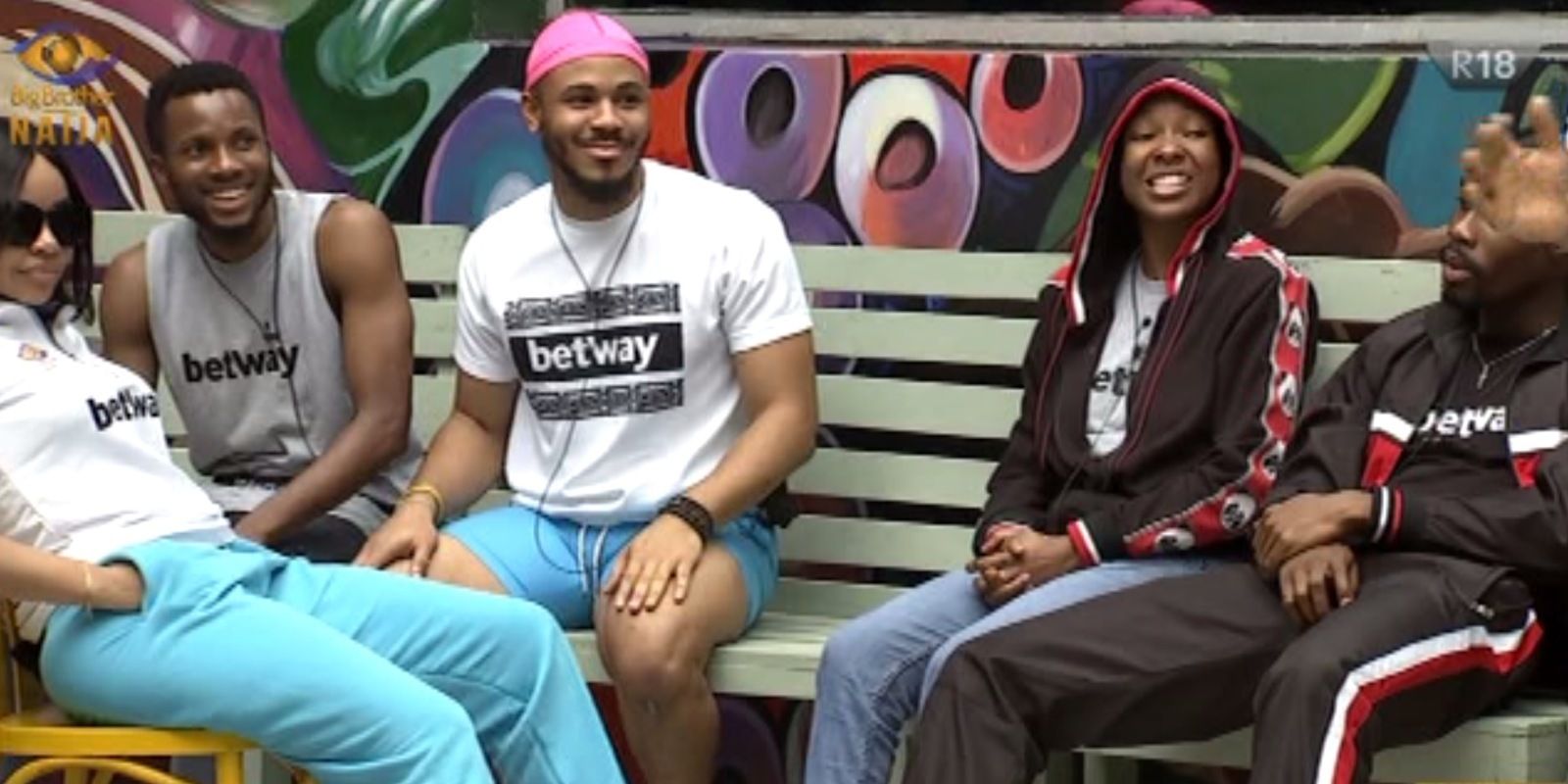 "It will end in tears," Vee warned as she advised Laycon concerning what his rekindled friendship with Erica might cost him. She urged him to give himself space from Erica and focus on his ‘gangsta’ so as to avoid being distracted. Vee who is no stranger to the complicated relationship between Laycon and Erica deemed it fit to remind Laycon of the state he found himself in when he initially tried to break free. Vee was one of the few friends who helped him get over his sober phase and to keep him from slipping back into that hole, she insisted he stop whatever emotions were building up in him.  “I don’t care if its infatuation or like, I need you to stop it,” she cautioned. 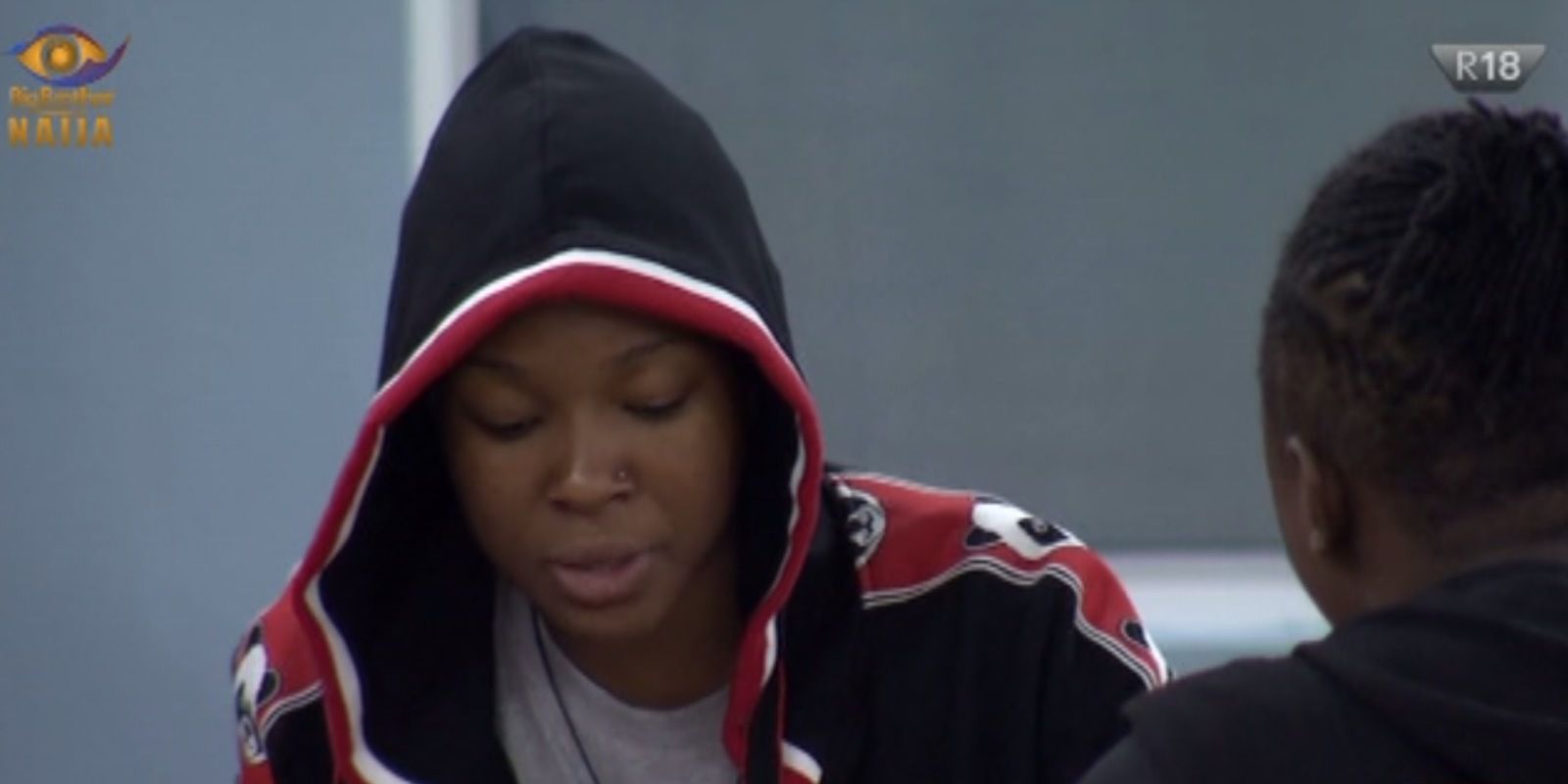 Neo believed no one had the right to tell Laycon what to do but he also warned him not to be wary of rekindling this close friendship with the hope of getting what he wants because if he doesn’t, he might end up in the state of despair he just came out from. 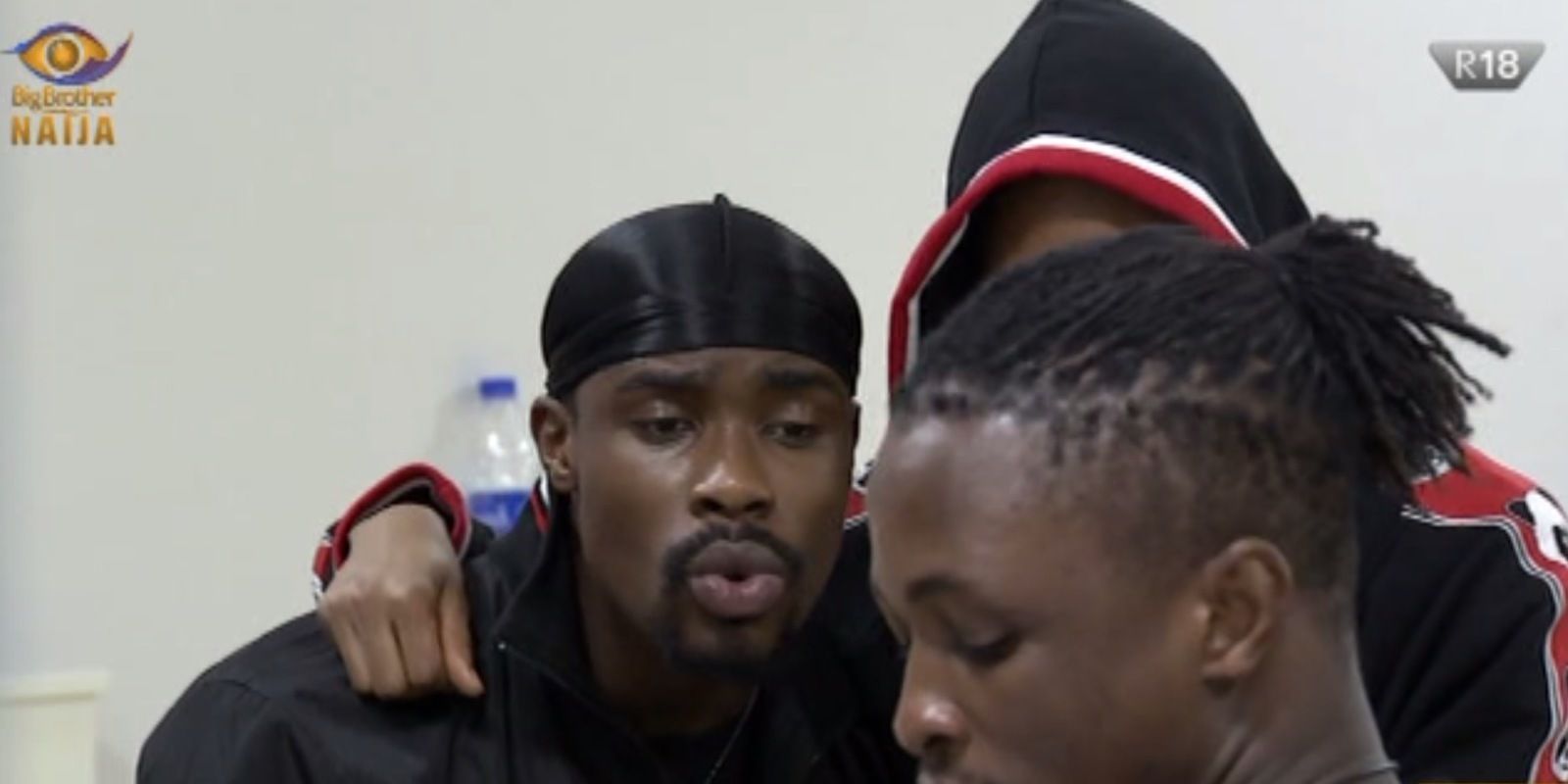 In spite of this cautionary warnings, Laycon is still his own man and the final decision on how he wants to pursue his relationship with Erica rests in his hands. Either way, he chooses, we will be here to see how it all turns out.

Video
Day 33: Housemates do the limbo – BBNaija
The Housemates ignited a bit of fun and excitement as they hit the lounge to show how low they could go in a game of Limbo.
Video
Day 33: Looking camera fine – BBNaija
Sprung by her beauty, Saga showers Nini with compliments about how fine she looks and how she has a face made for the screens.
News
Day 33: Worked up over pampering
Prince is upset that getting the pampering he deserves is becoming an issue in the BB Naija House and he gets into an argument over it.
News
Day 33: Becoming Biggie
We asked BBNaija fans what they would do in the House and to the Housemates if they were Biggie and the replies were interesting.