News
20 August 2020
When the Housemates acted as Biggie, the Diary Session turned a lot more personal than we could have imagined.
SUBSCRIBE TO WATCH

The Big Brother House was filled with action tonight as the Housemates got to act as Biggie for the Diary Session. Here’s what the Housemates told “Biggie” that they hoped wouldn’t turn into gossip.

Trikytee told his Biggie, Neo, that if he had to pick a partner it would be Dorathy. He said that her funny, sarcastic, and vibey personality would make it fun to be with her, as he is not interested in romance at all.

Wathoni shared with her Biggie, Laycon, that if she had to pick a person as least deserving to be in the House, she wouldn’t have an answer. According to Wathoni, everyone deserves to be there. If she was given the chance to break a rule it would be the food one as she sometimes craves items that are not hers.

Lucy let her Biggie, Tolanibaj, know that if she had to have a partner in the House it would be Praise. The only thing stopping her was his complications outside the House. Lucy also shared that she doesn’t feel misunderstood, but feels that Housemates choose how they react to what she has to say.

Nengi told her Biggie, Trikytee, that she wanted to use her winnings to expand her clothing business and grow it to a much larger operation. Nengi also sent a heartfelt shout out to her Aunt who raised and educated her after her mother passed away. 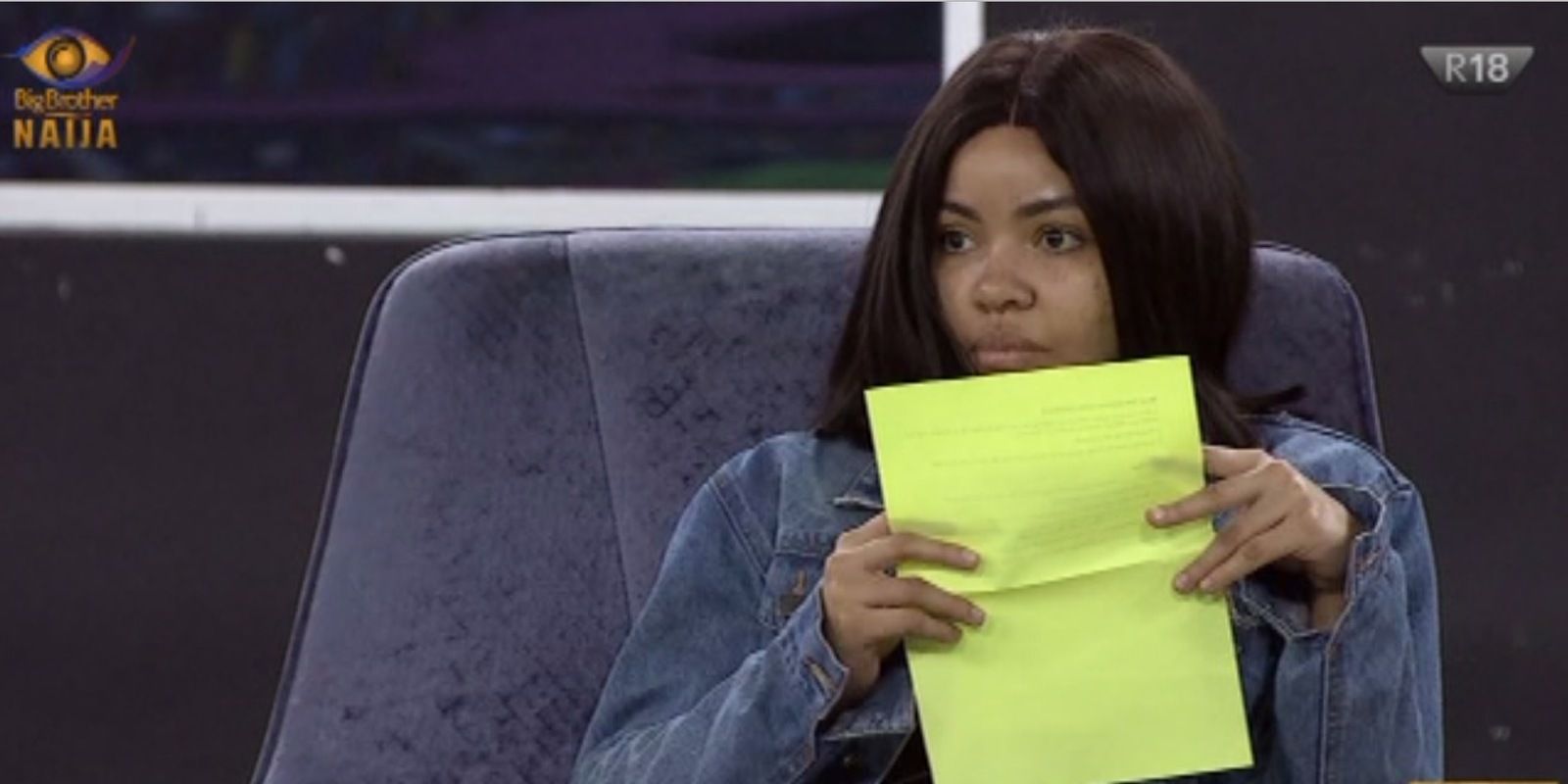 Praise said to his Biggie, Nengi, that the biggest lie he has ever told was that he wasn’t in contact with someone he was still in touch with. He also shared that having a son made him feel powerful and important as having someone who depends on you makes you step up and do your best.

Ozo told his Biggie, Praise, that he could not think of anyone who didn’t deserve to be in the House, but if he had to go according to the Votes, it would be Trikytee. Ozo also sent out a touching message to his friend Kenny who helped him with a job, and also thanked Kenny for his loyalty, understanding, and trust. 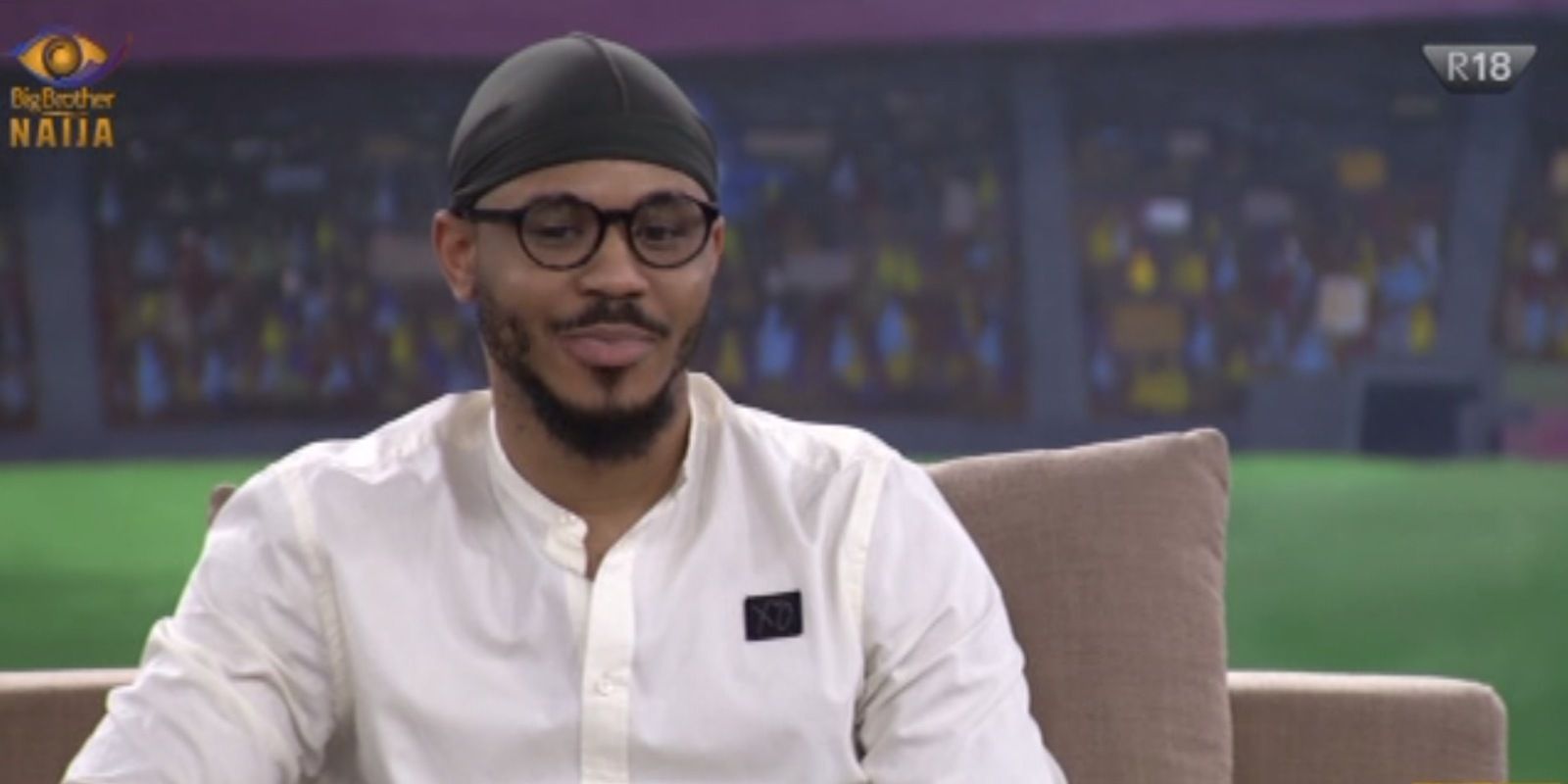 Vee had Kiddwaya as her Biggie and she told him that the biggest lie she has ever told was saying she loved someone who she didn’t. She also mentioned that if she had to break a ‘ship in the House it would be Prince and Tolanibaj. Vee's reasons were that Prince is a front runner and the distraction might knock him off his game.

That was just the first taste of what was going on. Stay tuned to the Big Brother official website or more snippets from this riveting Diary Session.

Video
Day 17: Level Up Housemates work on their Task– BBNaija
Cutting, measuring and sewing was the order of the day in both Houses as the Ankara outfits for the Weekly Wager Task begin to take shape.
Video
Live Show 4 - 7 Aug: Christy O’s Big Brother Naija journey ends – BBNaija
The self-proclaimed shy girl, Christy O, slowly came out of her shell as her journey progressed in the Big Brother Naija House. She made an impression on Pharmsavi the pharmacist from Day 1, and the two continued to get closer daily. She engaged in a couple of altercations but has maintained her demeanour throughout.
News
Day 32: No sweat gym session
Gym time has become nap time for the Big Brother Housemates.
News
Day 41: Revolution in Biggie's House
The Housemates faced off in a Task sponsored by Revolution Plus Properties and it was a fiercely contested battle.