News
19 August 2020
The Big Brother Housemates were tasked by Hawaii Soap, and this is how they cleaned up the challenge.
SUBSCRIBE TO WATCH

When the Housemates were given the chance to clean up by winning the Hawaii Soap Task, they took it and ran with it. First, the Housemates were given a choice to choose which team they were going to be on by selecting a colour t-shirt from the bag that was being administered by Tolanibaj. At the end when it came time for the Head of House and Deputy to select a team, they both fought to not be on the same team as Lucy. Kiddwaya's efforts were in vain because when the video played the Housemates had to select teams again, they both ended up in the Gold Team. The final team breakdown was as follows: 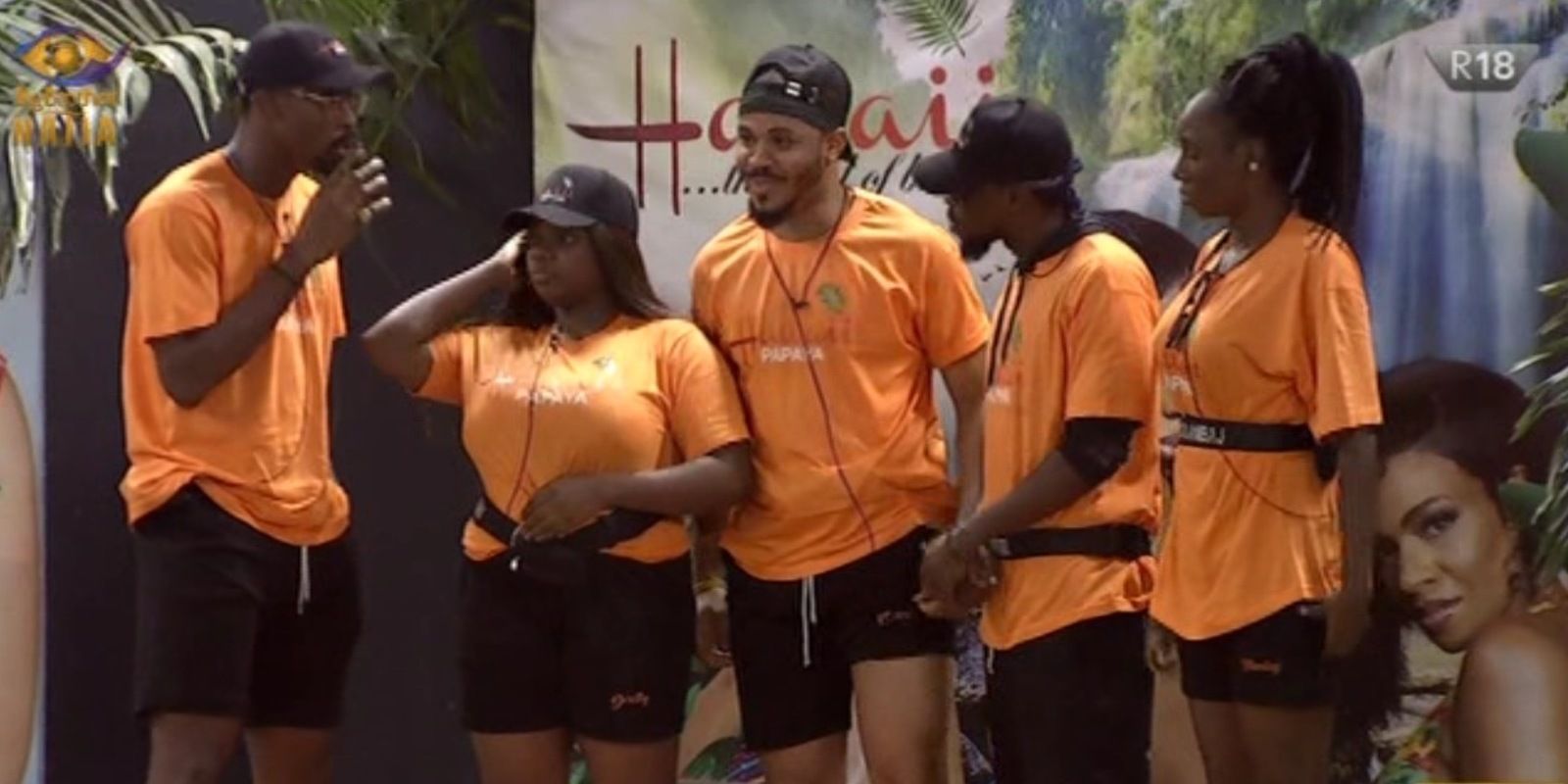 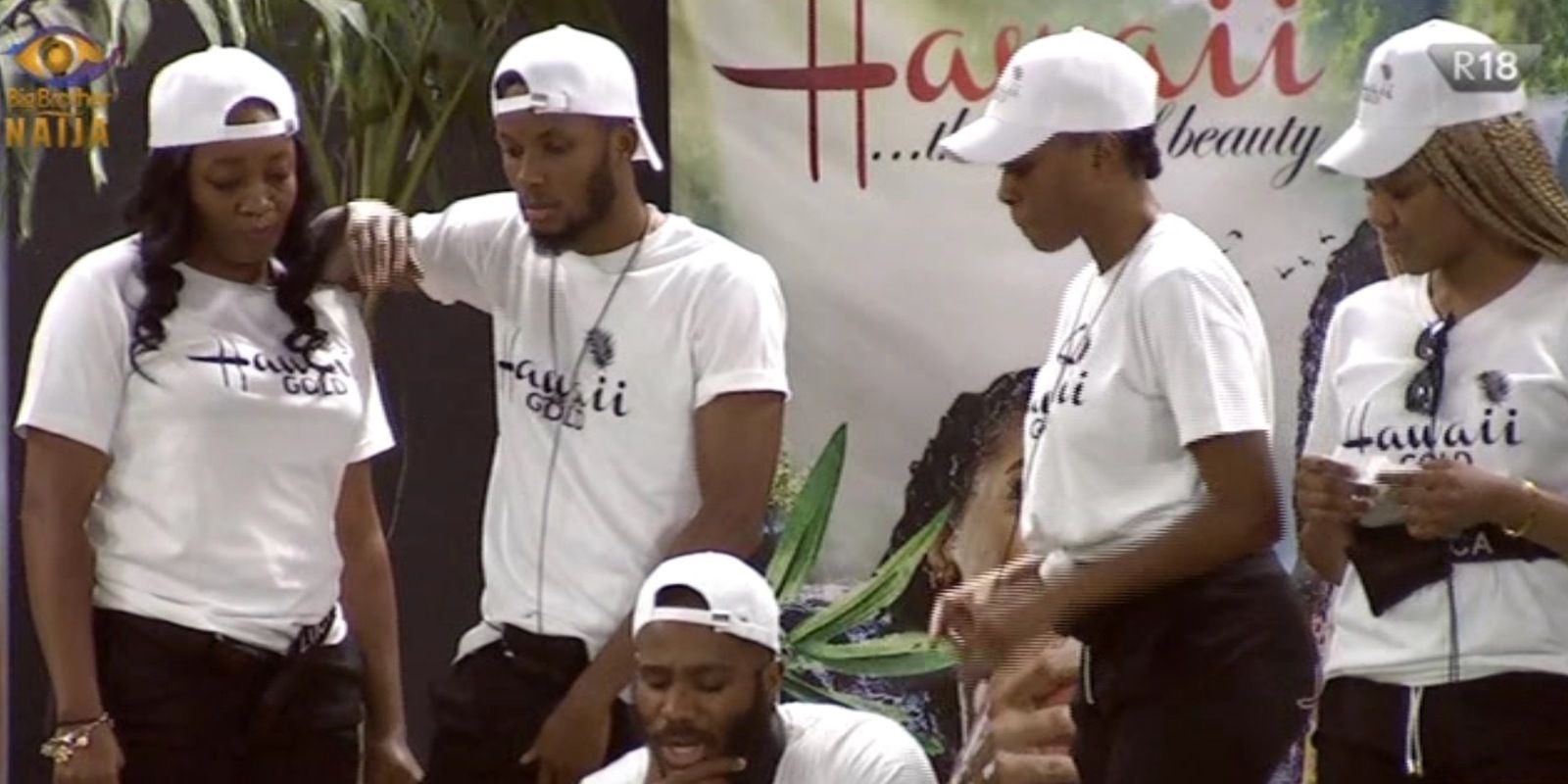 Part one: the one minute song
The Housemates were given one hour to put together a one minute song on the soap variant they represent. This was another chance for those with a musical gift to clean up beautifully like they did yesterday with the Airtel Task. 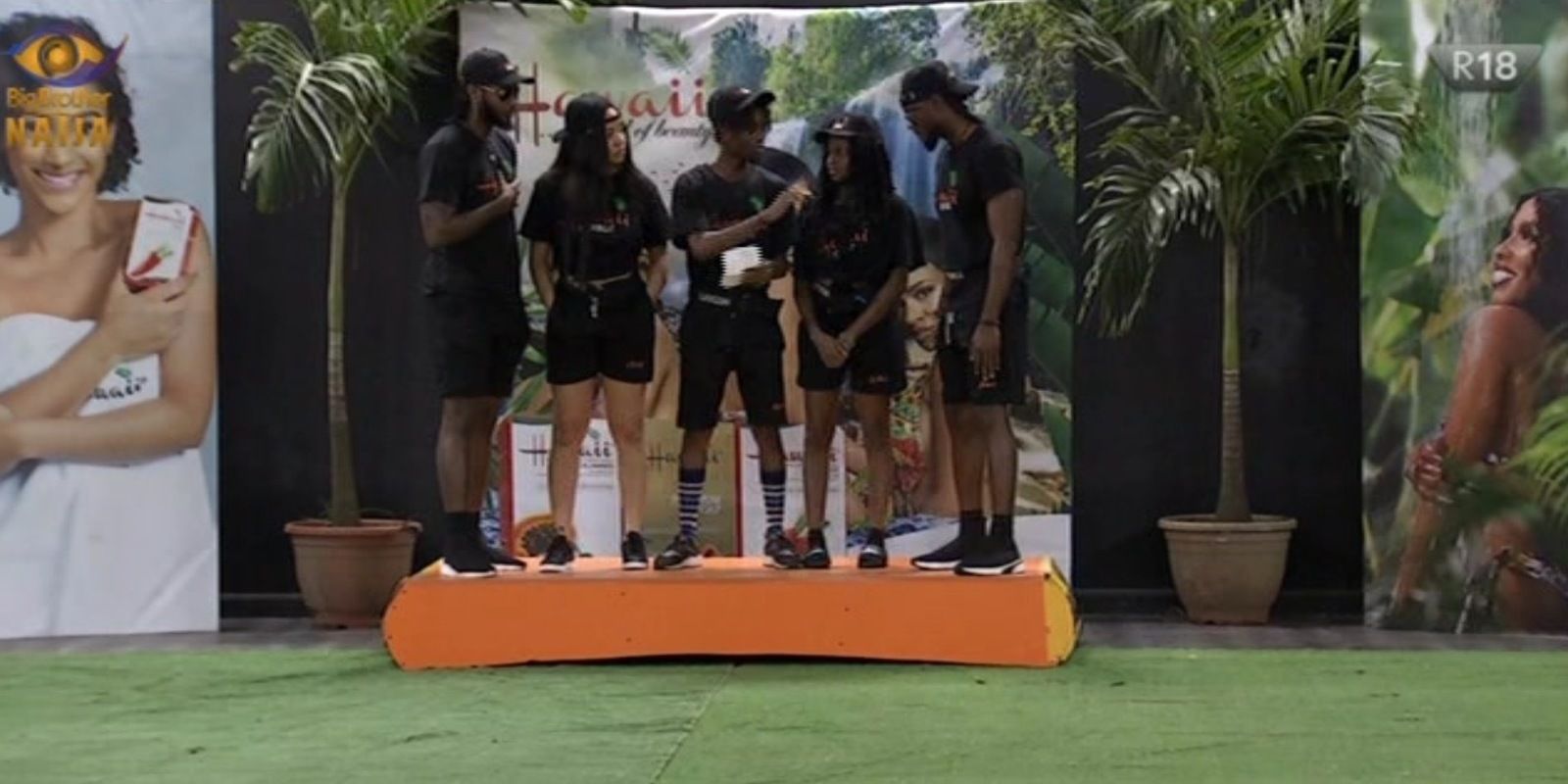 All three teams had wonderful efforts and their songs were filled with originality and creative bars about the soap bars. With one challenge done there's no telling who will clean up as far as Hawaii soap is concerned.

Video
Tega and Boma come clean – BBNaija
While Tega explains her marital status and the perceived scandal between her and Boma, things between Beatrice and Maria become almost physical.
News
Shine Ya Eye Housemates tease us with Reunion tea – BBNaija
An exclusive first-look at the eagerly anticipated Reunion.
News
Day 31: Team Hawaii Carrot wins Ekulo Task
Having concluded their song presentations, the Lockdown Housemates proceeded to take on the second Task of the day, courtesy of Hawaii Nigeria.
News
Day 31: How the Housemates keep surprising us
Every day the Big Brother Housemates find new ways to show us they are more multifaceted than we think.