News
20 August 2020
When Big Brother told the Housemates to pamper Prince, were their ears closed?
SUBSCRIBE TO WATCH

After successfully beating out all the competition during last week’s Betway arena games, Prince was promised a week of pampering. Sadly it seems that his fellow Housemates have forgotten all about it.

Usually, a pampered person doesn’t have to lift a finger to get anything done but this week it has been Prince doing all the lifting for the Housemates. On Sunday his hands never got a moment's rest as he assisted the Housemates to look fabulous with all of his efforts in the salon. He should have been the one getting treated to shave and manicure, but that was not the case.

One of the nicest parts of being pampered is enjoying meals cooked by other people. Prince has hardly enjoyed this luxury all week as he made the majority of own his meals. If the other Housemate’s cooking is delicious, Prince will be one of the few who has no idea. 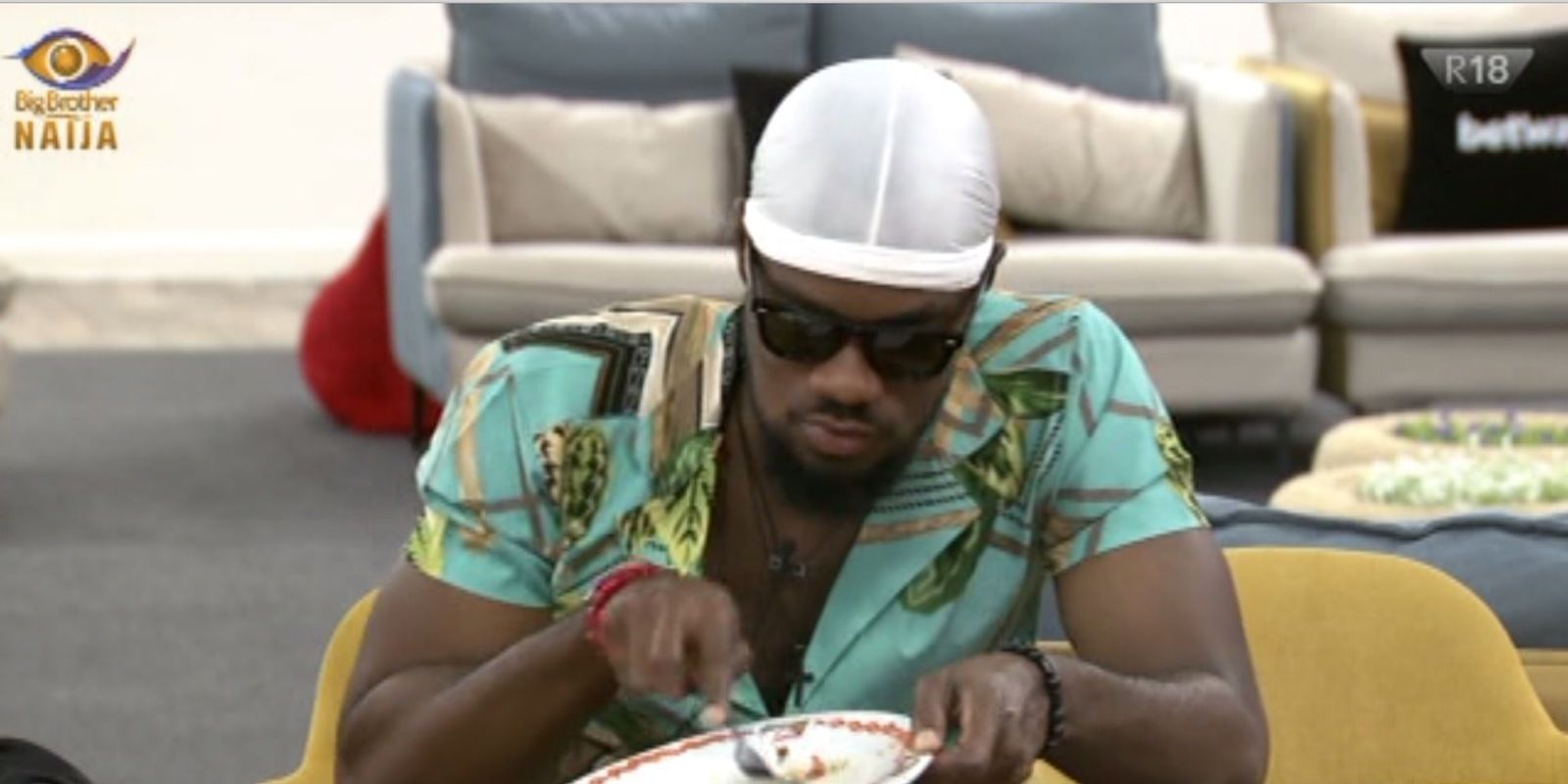 As far as chores go, laundry has to be one of the most laborious ones. If the Housemates wanted to fulfil their duty to Prince this would have been on the list of things they take care of. Sadly Prince has also been taking care of this and not enjoying the pampering he was promised. 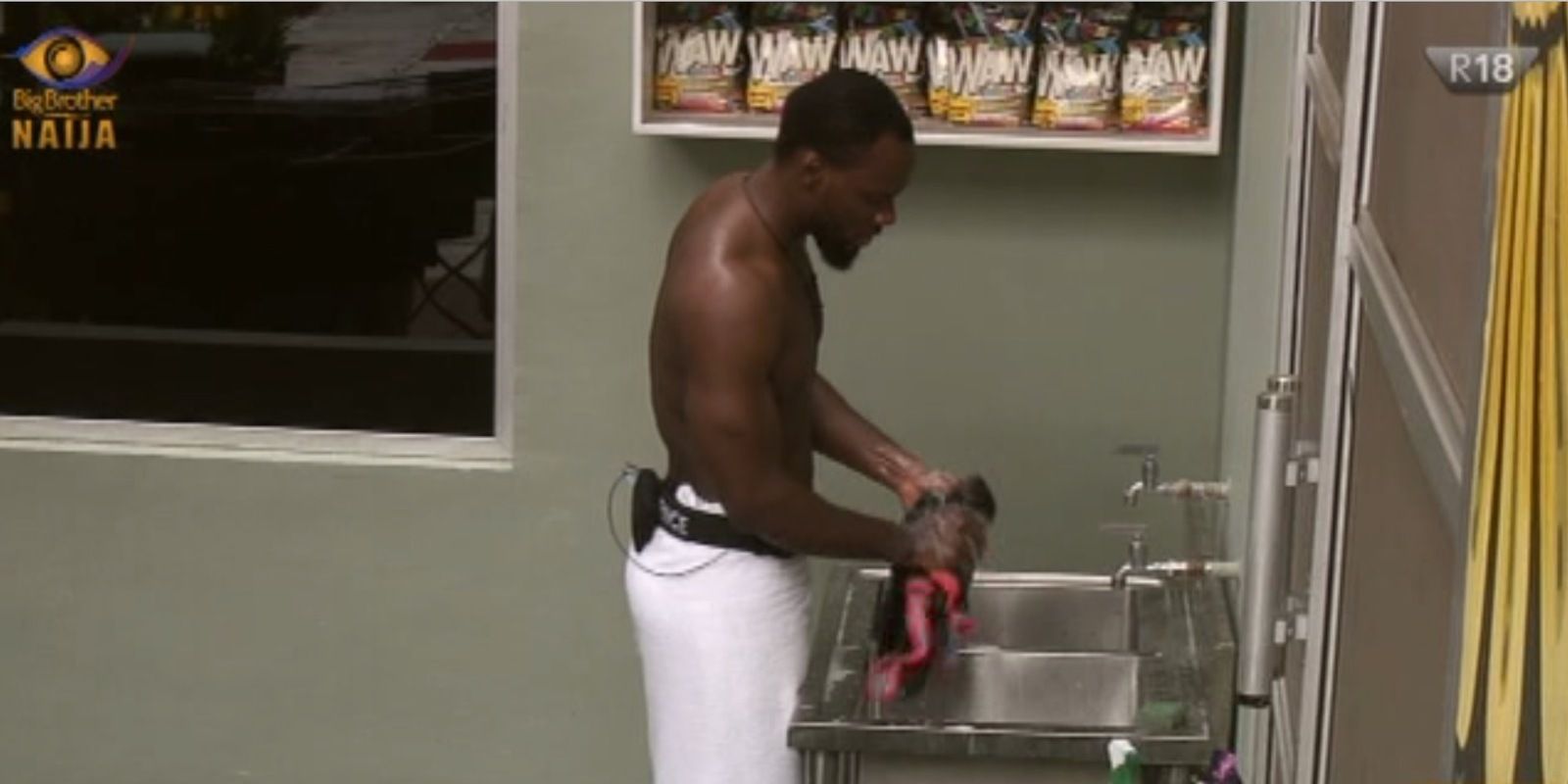 This week was supposed to be a joyously relaxed one for Prince, but like Biggie, his pampering is seriously missing in the House. Hopefully, when Big Brother comes back, there won’t be repercussions for the House’s forgetfulness.

Video
Day 32: A super amazing task – BBNaija
The ‘Shine Ya Eye’ geng put their physical strength to the test in the obstacle course ‘Supa Komando’ task.
Video
Day 32: Whitemoney’s leadership tips – BBNaija
Whitemoney gives a few tips to Liquorose on how to get more results as the Head of House.
News
Day 32: Penned from the heart
In spite of the fact that it's for a Task, there's something artistic about how the BBNaija Housemates pen their poems in preparation for their Wager Task.
News
Day 32: No sweat gym session
Gym time has become nap time for the Big Brother Housemates.