Day 30: Kiddwaya is in command

News
18 August 2020
It's the morning after Kiddwaya was crowned BBNaija Head of House and he seems to have everything in control.
SUBSCRIBE TO WATCH

After last night’s shaky start with the scramble for food, Kiddwaya’s tenure seems to be off to smooth start this morning with minimal confrontations during the morning chore. Usually, there was always one altercation during the chore session that all the Heads of House have had to deal with at some point during their reign. This morning, there was less of that with each Housemate embracing their outlined roles and Task for the day.

Thou shall not eat till you finish cleaning

These were the words Praise greeted the Housemates with as they made their way to the kitchen. He made it known that it wasn’t on his watch that Housemates will make a mess of the kitchen while he cleaned. This seemed to go well with everyone as they all soon went off to tackle their different Tasks leaving Lucy and Praise to continue cleaning the kitchen. 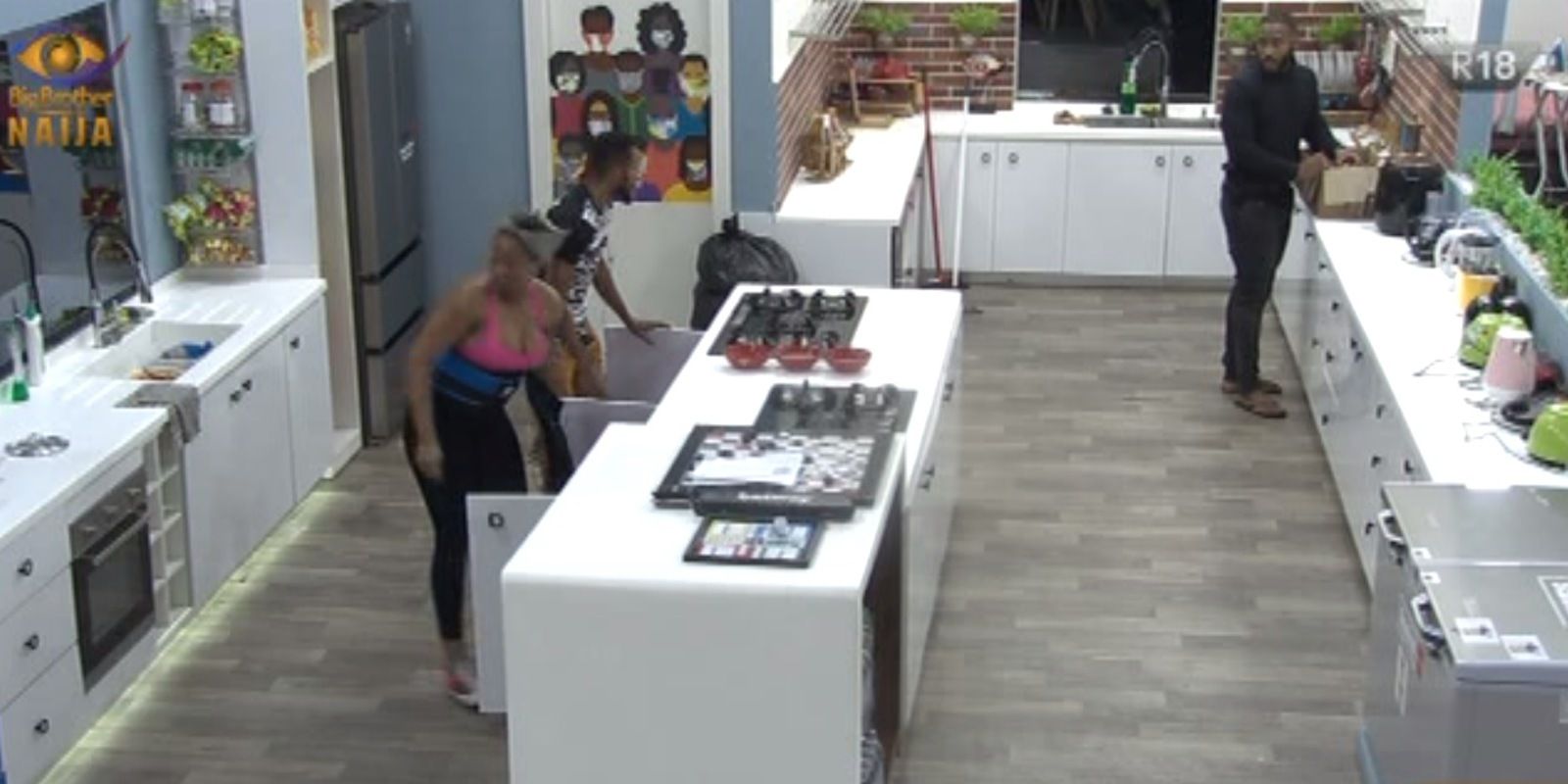 Grilled by the Deputy

Tolanibaj has taken up the role of the Deputy Head of House and this role also requires she comes down hard on defaulting Housemates when it came to their duties. She did hit the ground rolling this morning as she showed her disapproval about how Trikytee handled his cleaning Task this morning. “Does that room look presentable to you… Are you telling me that’s the best you can do?”, she asked disappointed at the shoddy job Trikytee did. A cooperative Trikytee immediately went back to make sure he did the task as requested by Tolanibaj. 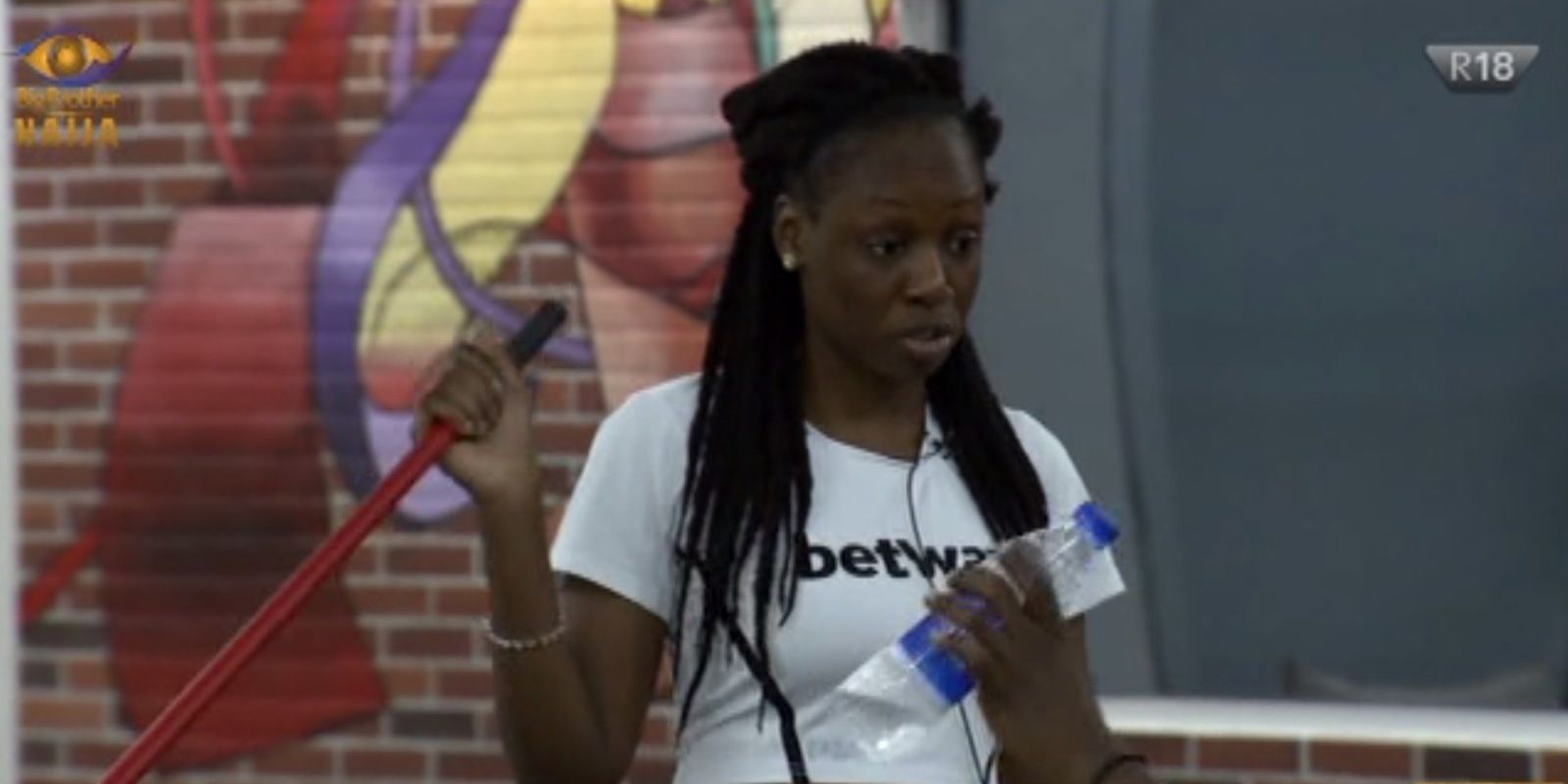 Catching up on life in the House, Laycon responded that there was nothing between him and Wathoni when asked by Tolanibaj. He did like her but it was nothing too deep or in any way similar to the way he liked Erica. Even though Brighto suggested he find a distraction, he didn’t think it would have been appropriate to treat another Housemate as a rebound. Besides, he didn’t believe he could like anyone that way. As far as he was concerned, it was all a cruise in the House now. When prodded further though, he admitted that if there was someone else he would have bonded with while in the House, it would have been Lilo. 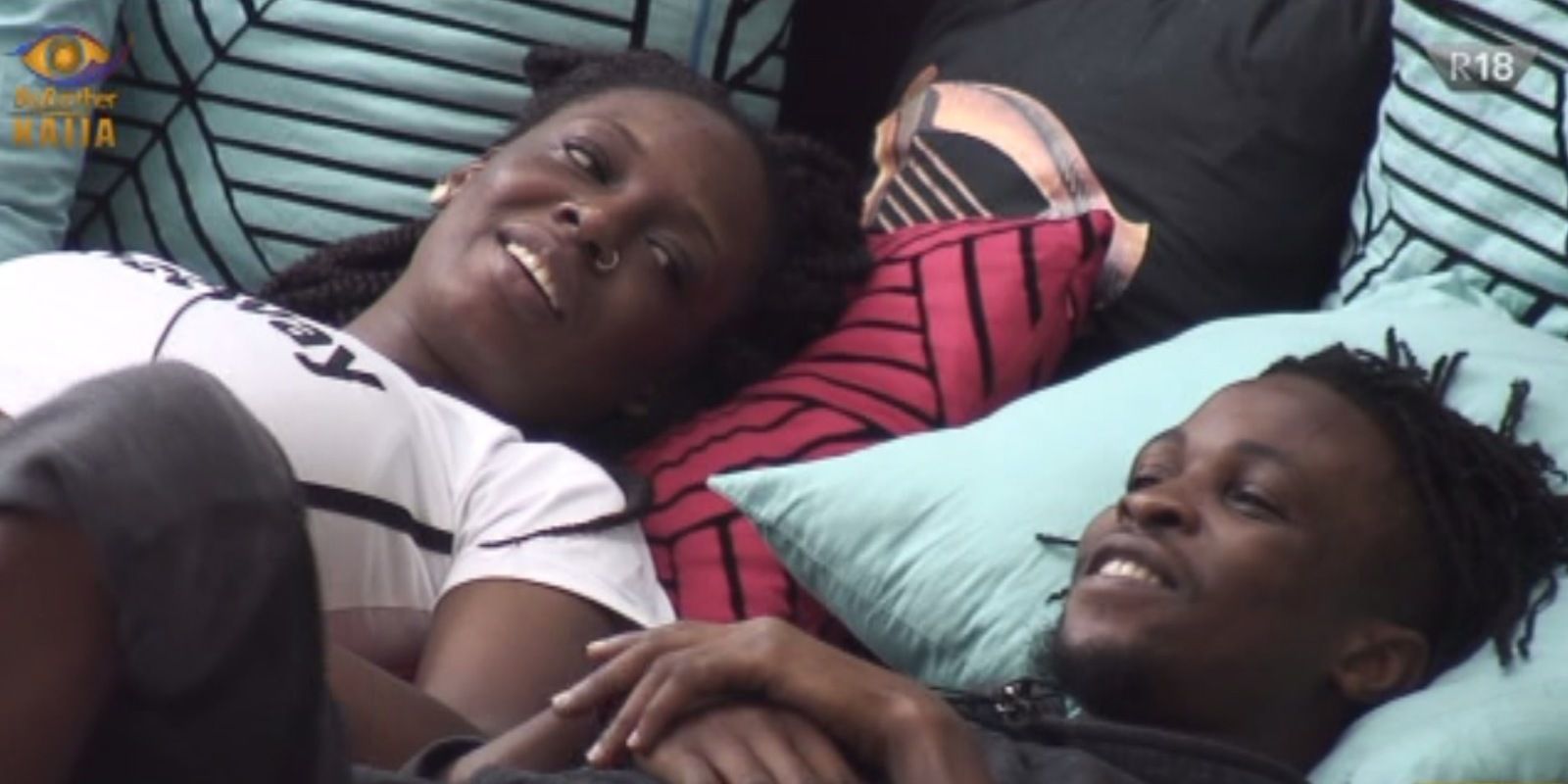 So far, it seems Kiddwaya might have the working formulae. He kept reminding the Housemates to wash their cutleries as soon as they finished cooking or eating to make sure the kitchen remained sparkling clean. But this is just the first day, how long will he keep up with this working formula. Will the Housemates rebel or continue to fall in line?

Video
Day 14: Housemates put their culinary skills to the test – BBNaija
Team Vegetable Rice and Chicken, Pasta and Prawns, Ceasar Salad and Goat Meat Egusi and Poundo Yam are preparing meals for the Amazon Farm's Task. They have been given two hours and 30 minutes to prepare a meal they will present with a list of ingredients they used during preparation.
Video
Live Show 4 - 7 Aug: Christy O’s Big Brother Naija journey ends – BBNaija
The self-proclaimed shy girl, Christy O, slowly came out of her shell as her journey progressed in the Big Brother Naija House. She made an impression on Pharmsavi the pharmacist from Day 1, and the two continued to get closer daily. She engaged in a couple of altercations but has maintained her demeanour throughout.
News
Day 47: Shine Ya Eye commandments – BBNaija
10 commandments to live by in the Shine Ya Eye House.
News
Day 40: Kiddwaya swings to victory
Kiddwaya wins the Betway Arena Games for the first time in record time.