Day 29: More of the comeback Diary

News
17 August 2020
Read more about the Housemates as they tell Big Brother who they would bring back to the season five House.
SUBSCRIBE TO WATCH

As the Dairy Sessions continued, more of the Big Brother Housemates' thoughts came to the fore. We know Biggie has a way of bringing out the deepest thoughts and today, the Housemates tell Big Brother who they would bring back to the season five House. 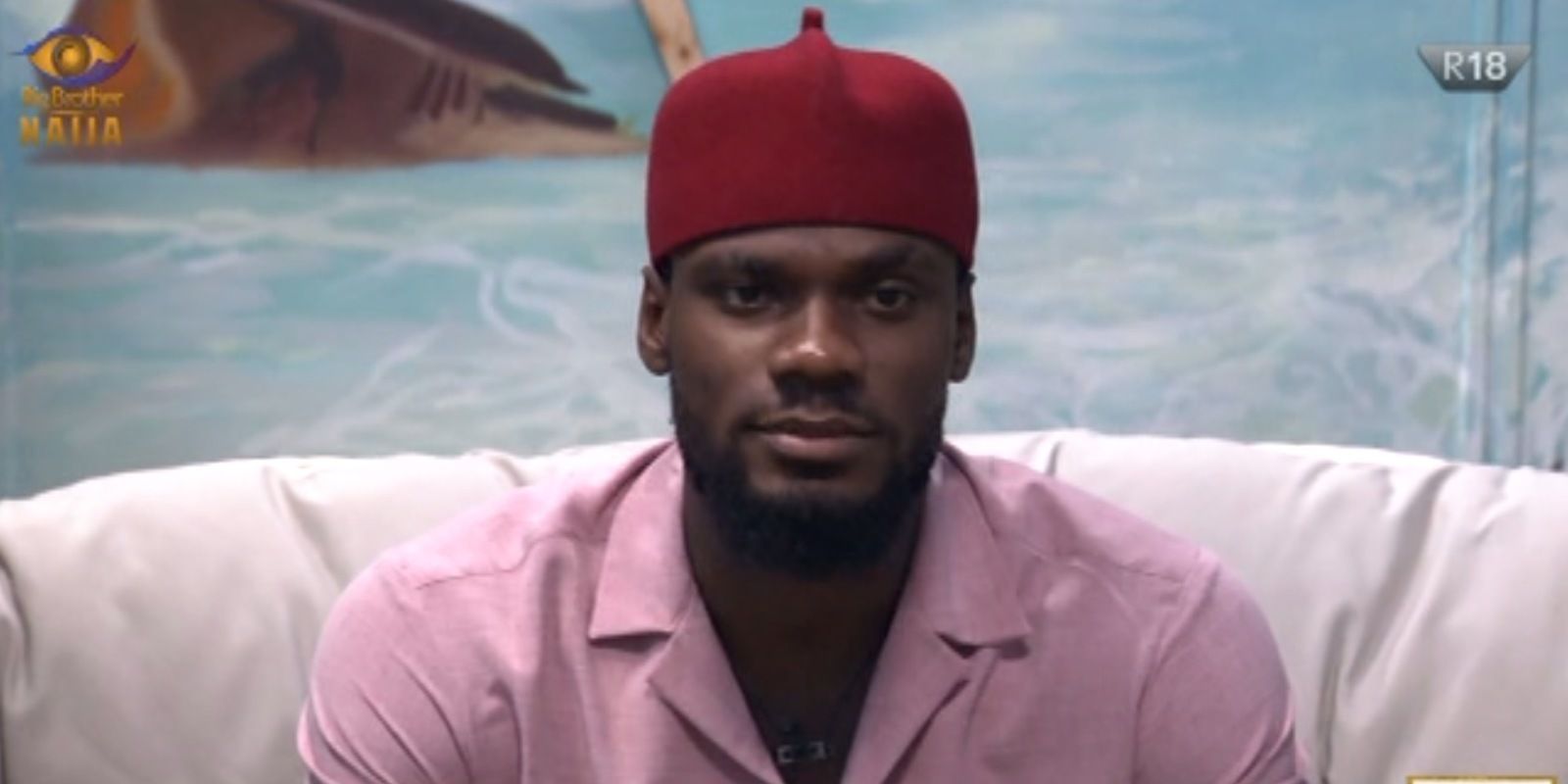 Prince shared with Biggie that he was not as confident as he was last week because he did not understand how a guy like Neo could end up on the bottom four list. Interestingly enough, Prince told Biggie that he would bring Ka3na back because she treated him well. He didn't think the Housemates saw her sweet side, only her spicey side- but he knew better.

Wathoni had a moment with Biggie where she said she didn't like talking about her son in the House because she thinks that people will take advantage of that and use it against her. She had a small breakdown recounting to Biggie that up until Sunday, she didn't think that anyone cared for her. After the Vote, many Housemates showed her support and made her feel like she belonged. Wathoni said she was experiencing a vacuum because Kaisha isn't in the House anymore, but then when asked who she would bring back, she said Eric. 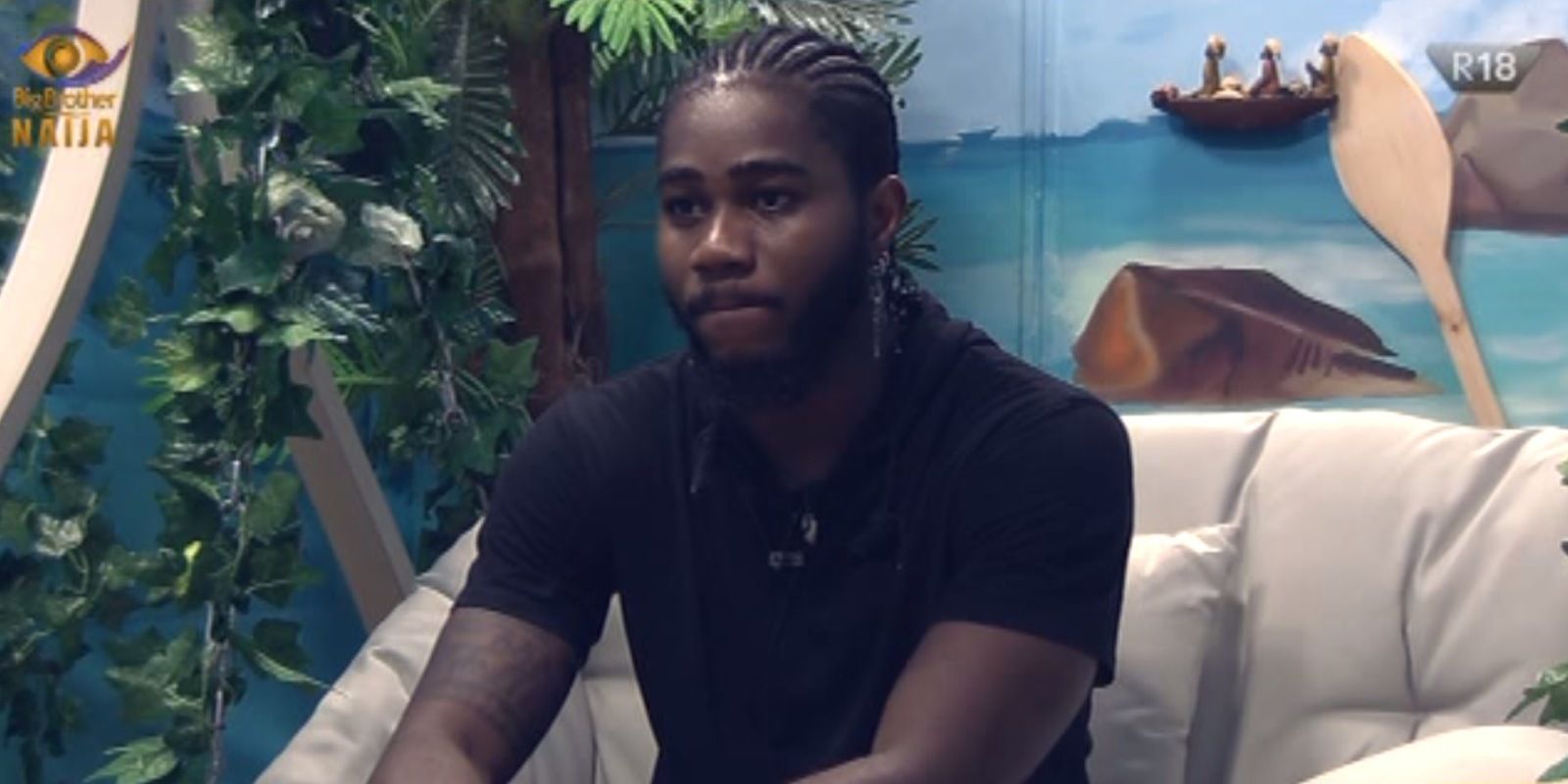 Praise was not as emotional as he has been of late, telling Biggie that he felt good. He explained to Biggie that he Voted Kaisha and Trikytee because he was closer to Neo and Wathoni. He added that Kaisha only helped out when it suited her. When asked who he would bring back he said he missed Ka3na and would bring her back.

Tolanibaj was in high spirits today and told Biggie that she would definitely choose Ozo for Head of House later in the day because she liked how he led the House during his reign. When asked who she would bring back, Tolanibaj told Biggie that it would likely be Lilo as she was the first person to welcome her back into the House and she appreciated that. 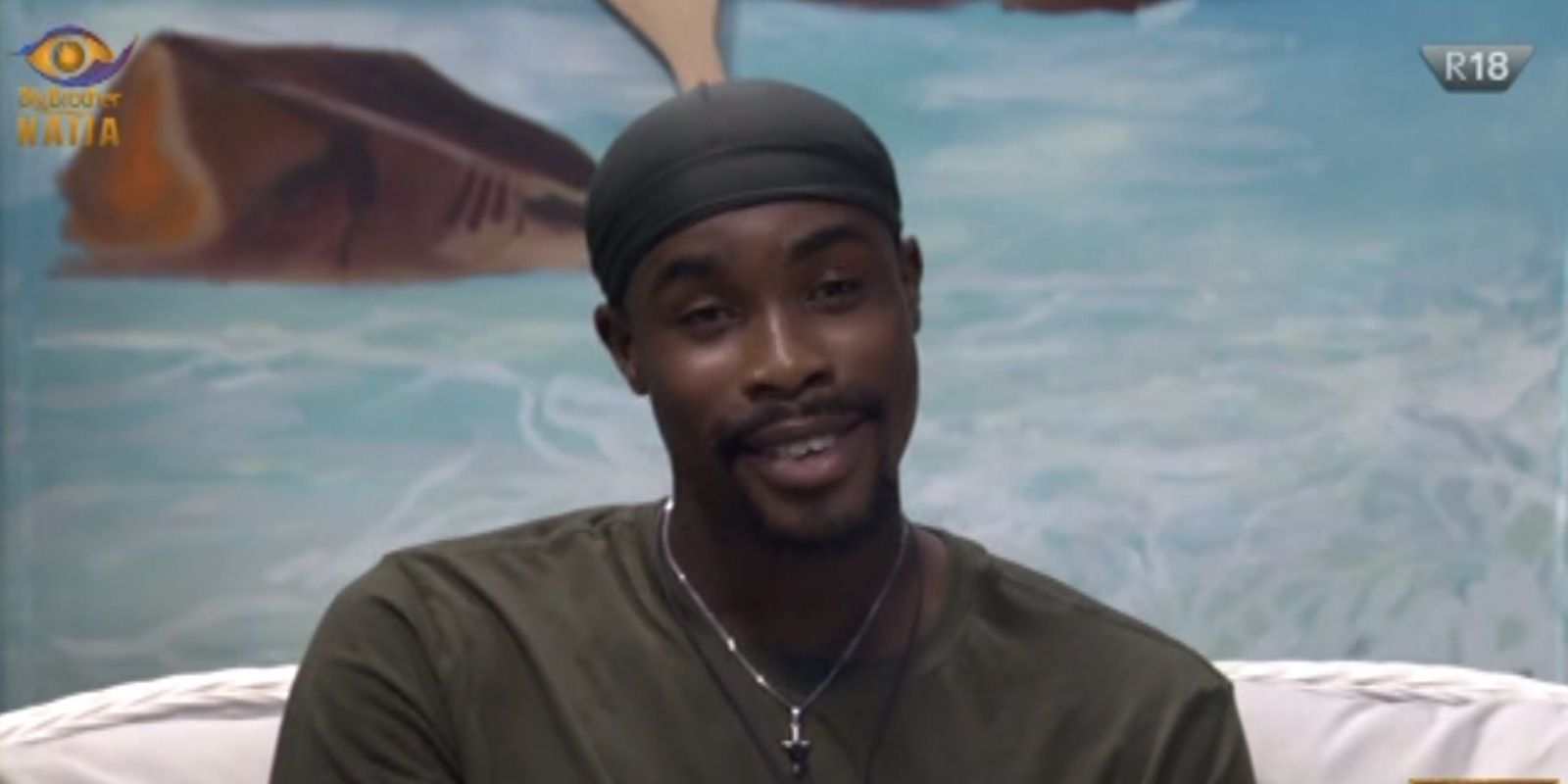 Neo was understandably grateful to still be in Biggie's House. When asked who he would bring back, Neo thought for a bit before telling Biggie that he would bring Eric back because they got along well. Neo was not sure why the Housemates kept him in the House, but he was grateful nonetheless.

Brighto is always a man of few words and his session was short as usual. Bright voted for Trikytee and Kaisha because he was not as close to them as he is to Neo and Wathoni. He told Biggie that Housemates are sentimental when they Vote and did not agree with that approach. Brighto told Biggie that he would bring Tochi back because he was closest to him. 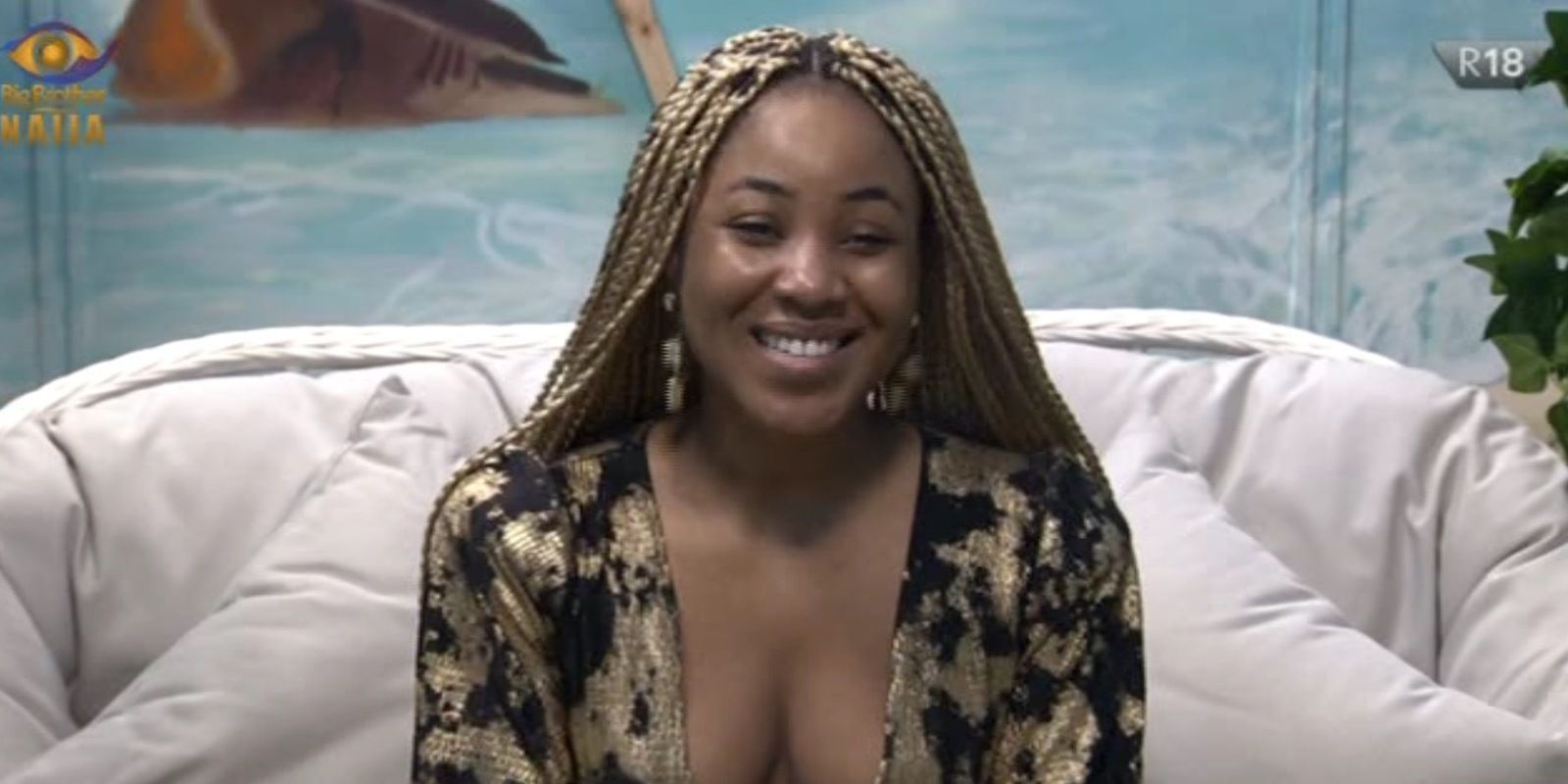 Ozo told Biggie quite frankly that it doesn't matter what the Housemates do in the House, what mattered was what happened outside the House. He told Biggie in no uncertain terms that it was important for the Housemates to realise that this was a game and in the end, Housemates would need to make decisions that their consciences could live with. When asked who he would bring back, Ozo felt that he would bring Lilo back so that people could see the real her.

Here's a look at what  Housemates told Biggie:

Video
The love dynamics – BBNaija
The romance in the House might not have blossomed into more, but Michael and Jackie B are still great friends while Yousef and Sammie reminisce on what could have been with Angel
News
Shine Ya Eye Housemates tease us with Reunion tea – BBNaija
An exclusive first-look at the eagerly anticipated Reunion.
News
Day 29: Kiddwaya wins HoH
Kiddwaya Wins fifth HOH Challenge.
News
Day 30: More food fights
It looks like the Housemates will always fight about food in the Big Brother House.