Day 27: Please turn up to our turn up

News
15 August 2020
Tonight in Biggie's House we will be joined by CrowdKontroller and TerryTheVoice, and if you miss them, you will miss out.
SUBSCRIBE TO WATCH

Over the past weeks the Big Brother Saturday Night Parties have brought so many first-class artists to the House that tuning in has become the safest and best way to turn up. Tonight is no different as the finest Naija talent will assemble to get your booty shaking like there was an earthquake.

CrowdKontroller
CrowdKontroller started his career playing weddings and birthday parties and is an International favourite and household name. In the five years that he has been mixing music, he has become a resident on Beat 99.9 FM and a resident DJ at One Africa Music Festival. His radio efforts have also seen him rule the charts with his breakout hit “Must blow” sitting on the top of most charts and playlists. His parents weren’t supportive of his choice to become a full-time DJ after finishing his Master's Degree, but seeing him rock 15 000 people in New York helped convince them that he made the right choice. CrowdKontroller says that the secret to his success is to read and study the mood of the crowd, he strongly believes that DJing is a mental job and not just a physical one. 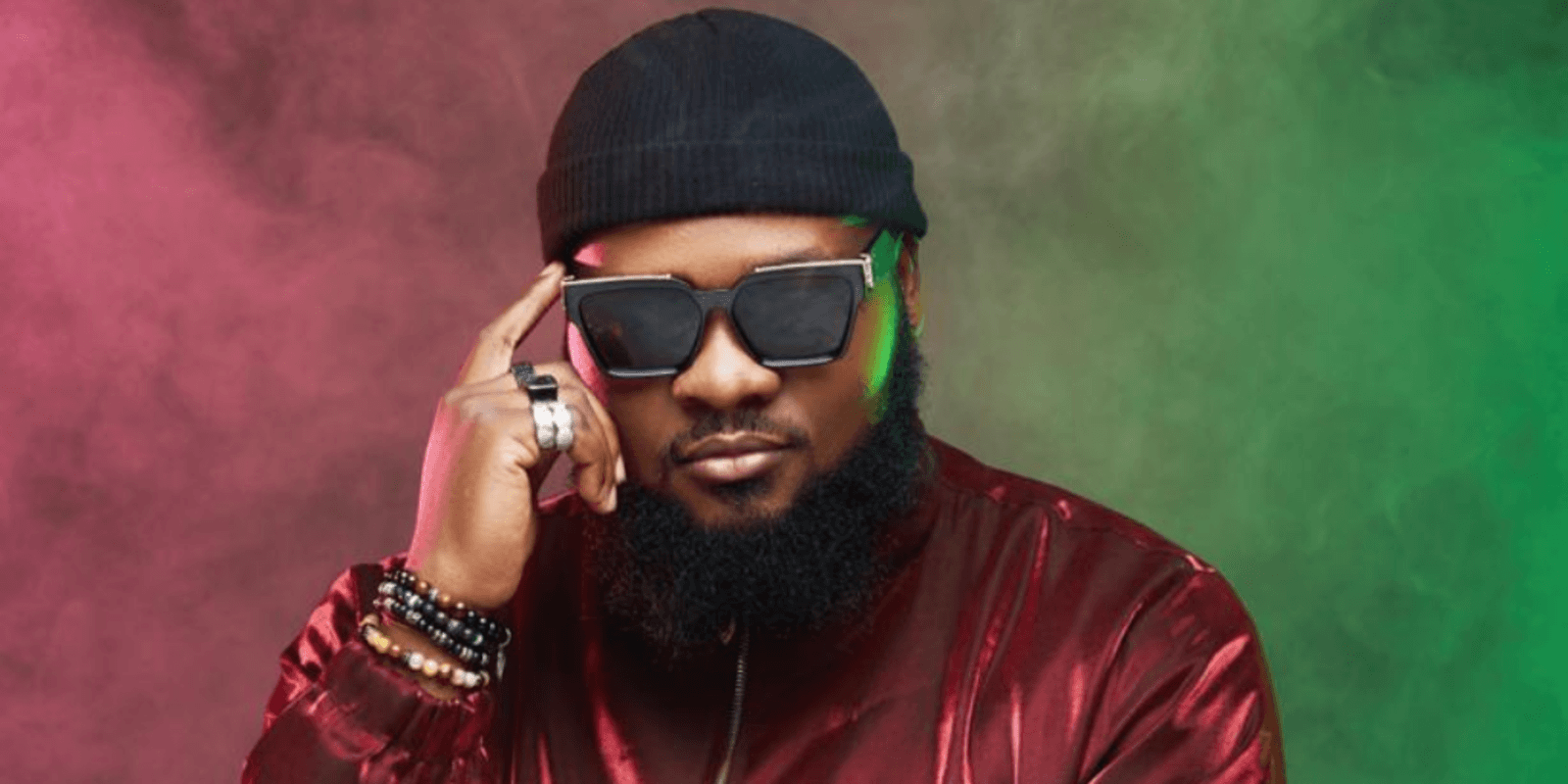 TerryTheVoice
It’s not often that an on-air personality can make the leap to successful recording artist, but that was exactly the case for TerryTheVoice. His journey as a voice professional started at age eight where he learned he had a flair for mimicking the voices on television ads and movies and excelled especially with baritone voices. This grew into a love of all voice-related skills which led him to become a radio personality at his university radio station GOUni Radio. He followed that numerous stints doing voice-overs for commercials and documentaries before he applied his gift to music. His journey to becoming a mainstream musician began when he featured on Rexpapi’s now-infamous jam ‘Chances’ which became a notable earworm. His 2019 debut single ‘Price on my head’ led to him being signed by Amazin' Music Group who helped craft his upcoming EP ‘Under surveillance’. The project features his new head bobbing masterpiece ‘International’. He describes his sound as ‘Amazing Music’ and characterises it as a fusion of multiple genres from contemporary Hip-Hop to Pop to Afro-Pop. If you like good music you will love TerryTheVoice. 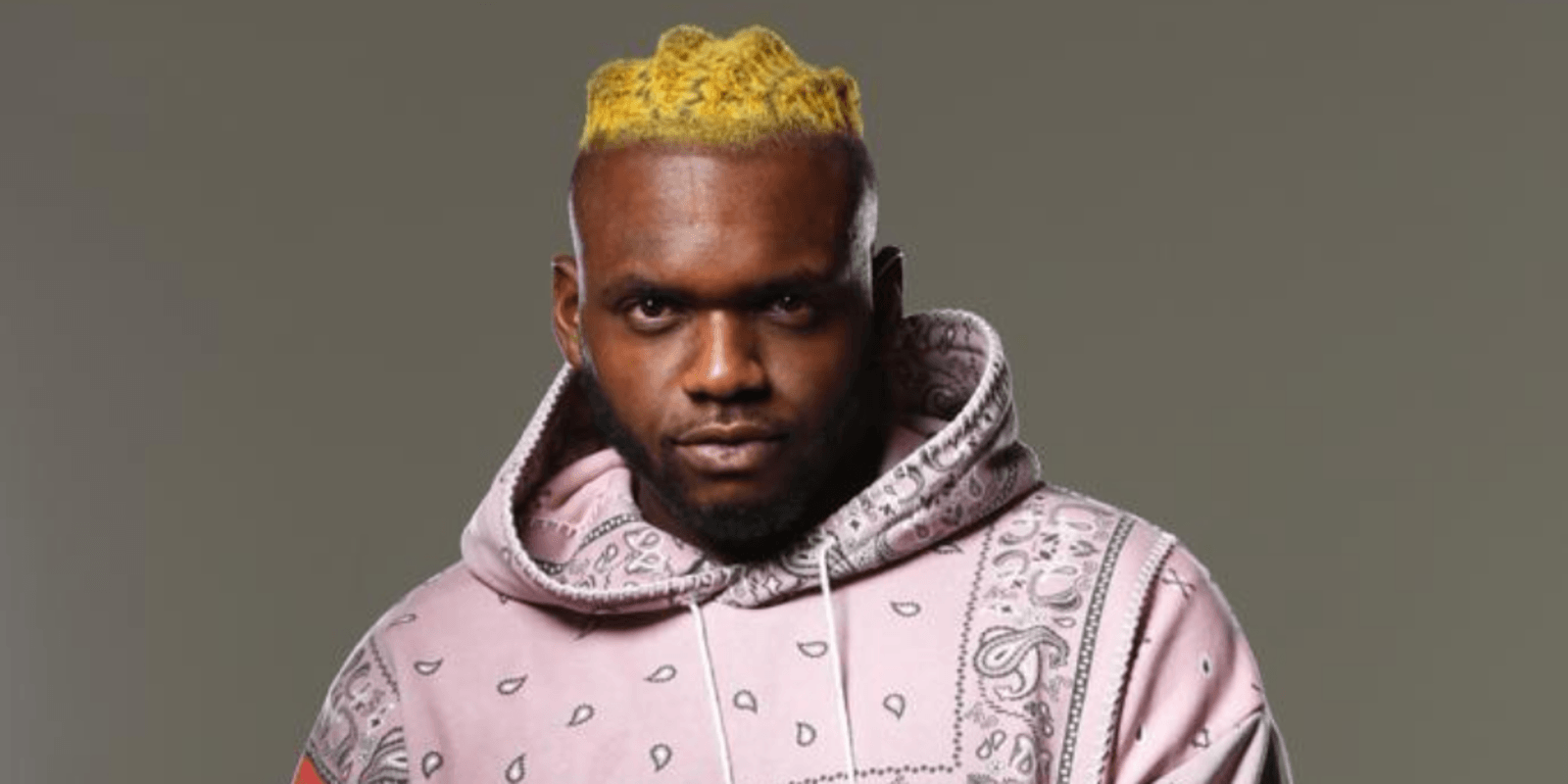 So if you want to enjoy the only party where there is no chance of catching anything other than a great beat, tune into Big Brother Naija tonight and make our turn up, your perfect night out.

News
Day 44: Jaypaul turns up the mack– BBNaija
Jaypaul opens up to Saskay about their kiss and the possibility of making it official
Gallery
Day 29: Saturday Night turn up - BBNaija
The #BBNaija Housemates had a blast last night with DJ Sose on the decks.
News
Day 84: Turn It Up On The Pepper Dem Dance Floor
What is a Saturday Night without the Party vibes and what comes afterwards?
News
A star-studded Christmas – Turn Up Friday
Dotun, DJ Xclusive, Mayorkun and Praise all in one place at the same time? Name a better Christmas gift; we’ll wait…