News
10 August 2020
The only chance for the Big Brother Naija Housemates to win Immunity was an action packed affair, and Erica emerged victorious in this Challenge.

The importance of winning Head of House was fresh in the Housemates minds as their focus became winning the Betway Head of House Games and securing the immunity from Eviction that goes along with it. The Big Brother Naija Housemates settled in for their third try at the game.The game was the usual board based affair that had been spiced up with new side games. The rules were as follows: 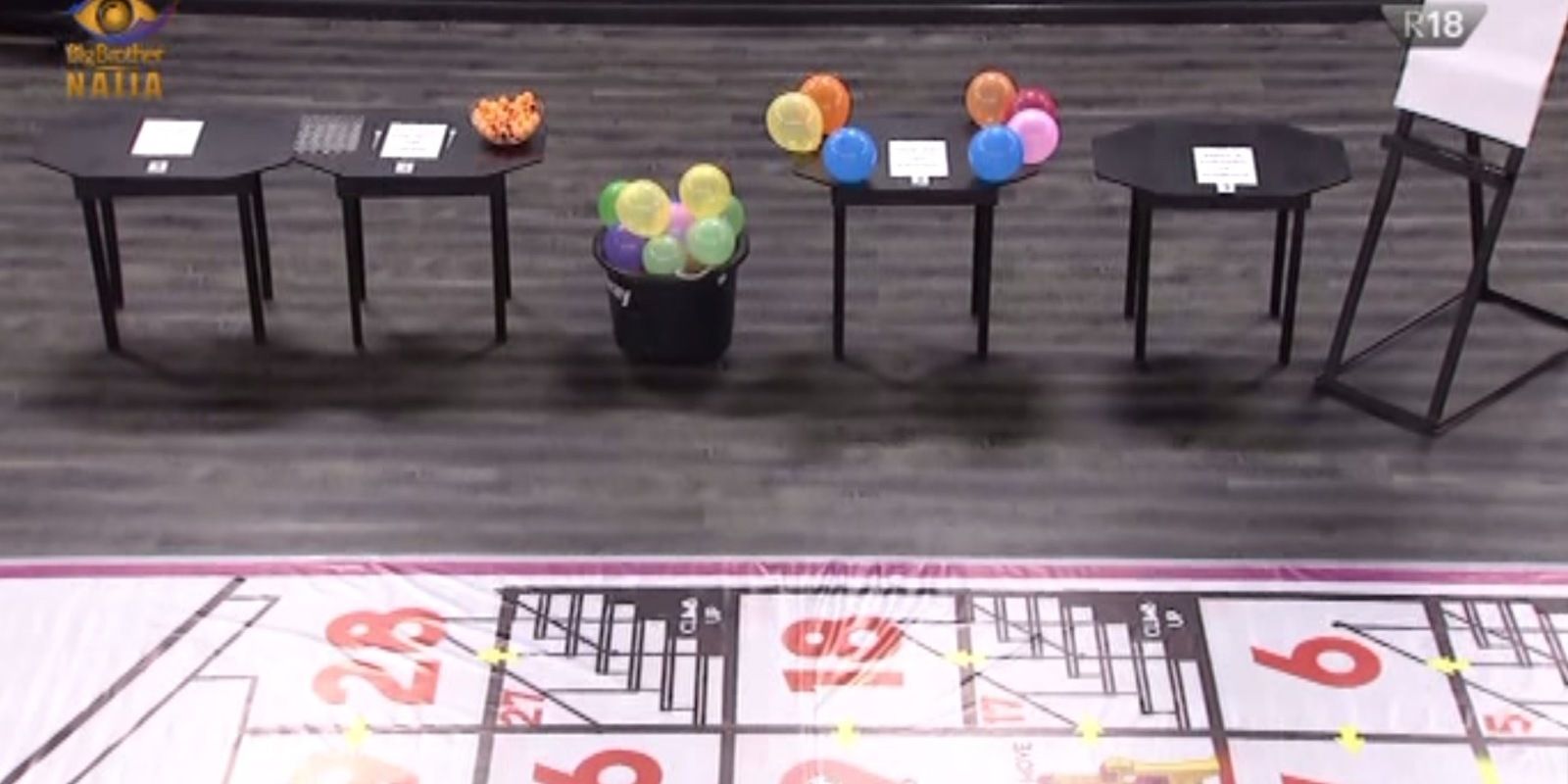 Each week Biggie spices up the Head of House Task with extra obstacles for the player to do during their turn. The four new obstacles added this week were as follows: 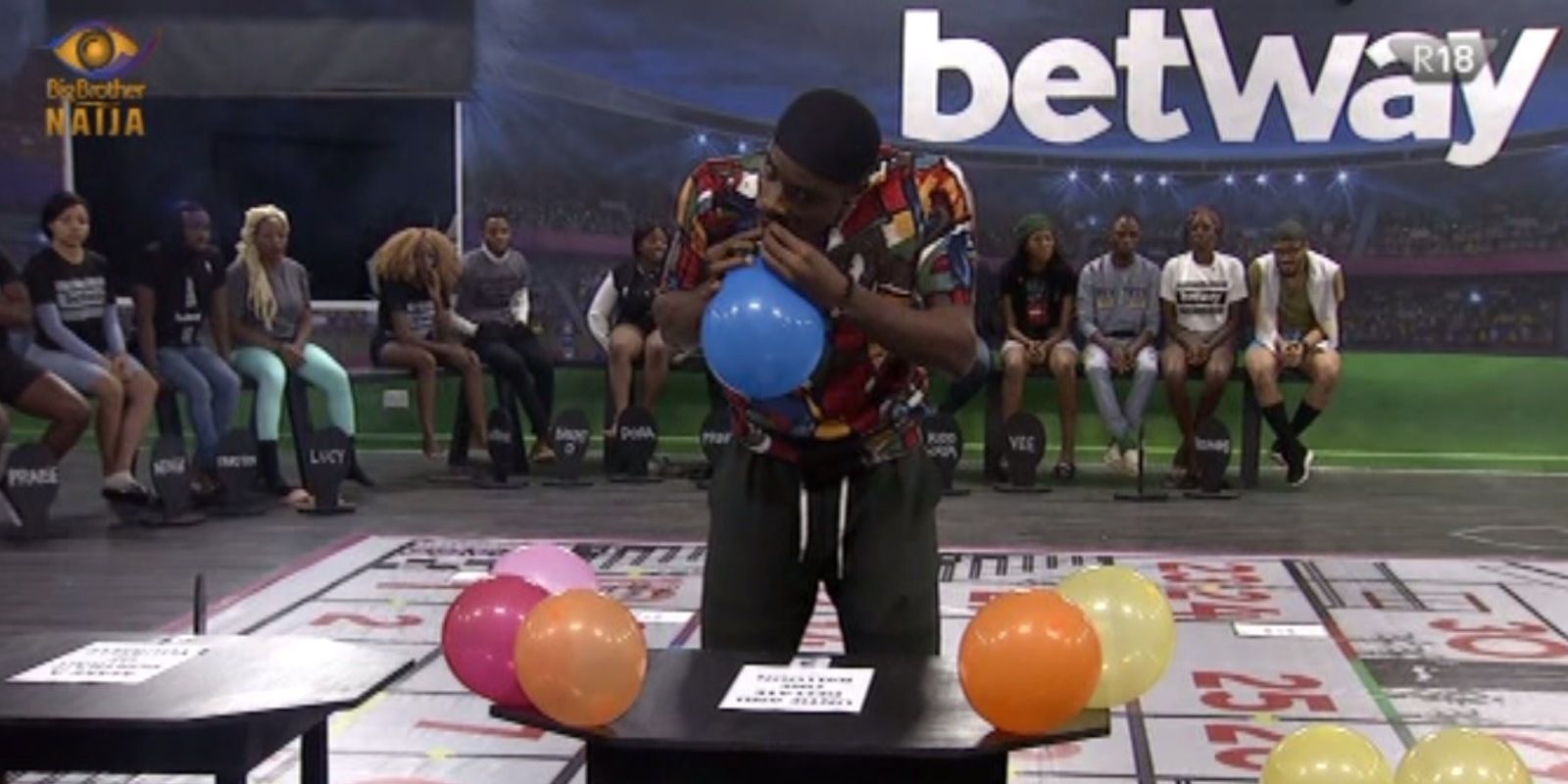 Before the Games got underway Biggie issued a fine to Kiddwaya for whispering to Erica after he had requested silence during the Live Show. Erica was fined for listening to him and the pair were stripped of all their Betway Nairas.

The first to play was Tolanibaj and she managed to get a very respectable score of 16. Next was Laycon who was playing for the first time in two weeks after recovering from a hamstring injury. He managed to score 15 on his return. Vee came closest to giving Tolanibaj a run for her top position as she also scored a respectable 16. 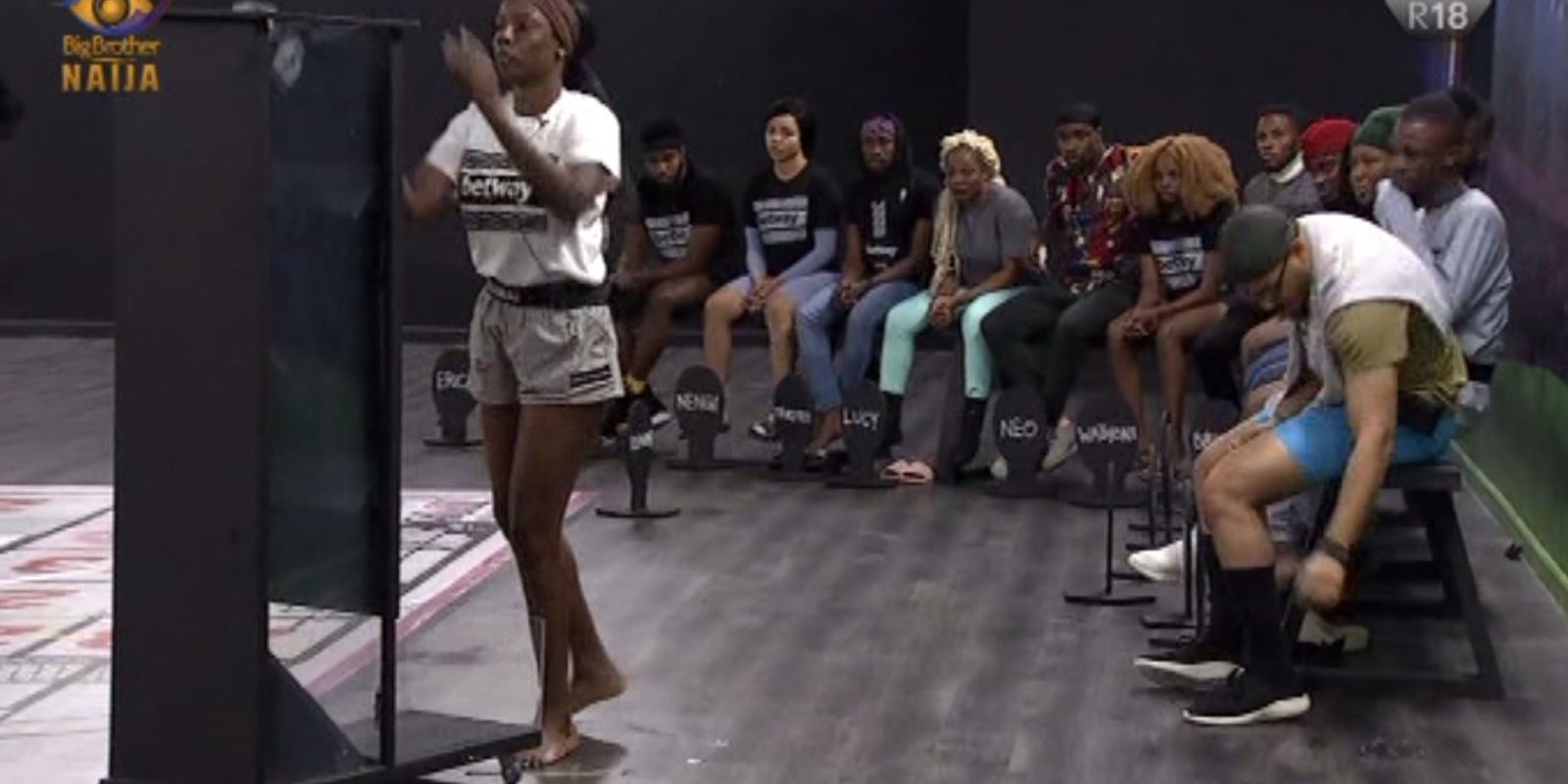 A big win for Erica

The game seemed to be heading for a tie breaker round until Erica stepped up to play, and managed to have a truly marvellous run making it to position 29. Upon completing her turn, Biggie informed her that she had made an error in her addition, and had actually scored 30, giving her the Head of House position. Nobody managed to equal her fantastic play and at the end, Erica was crowned the new Head of House. 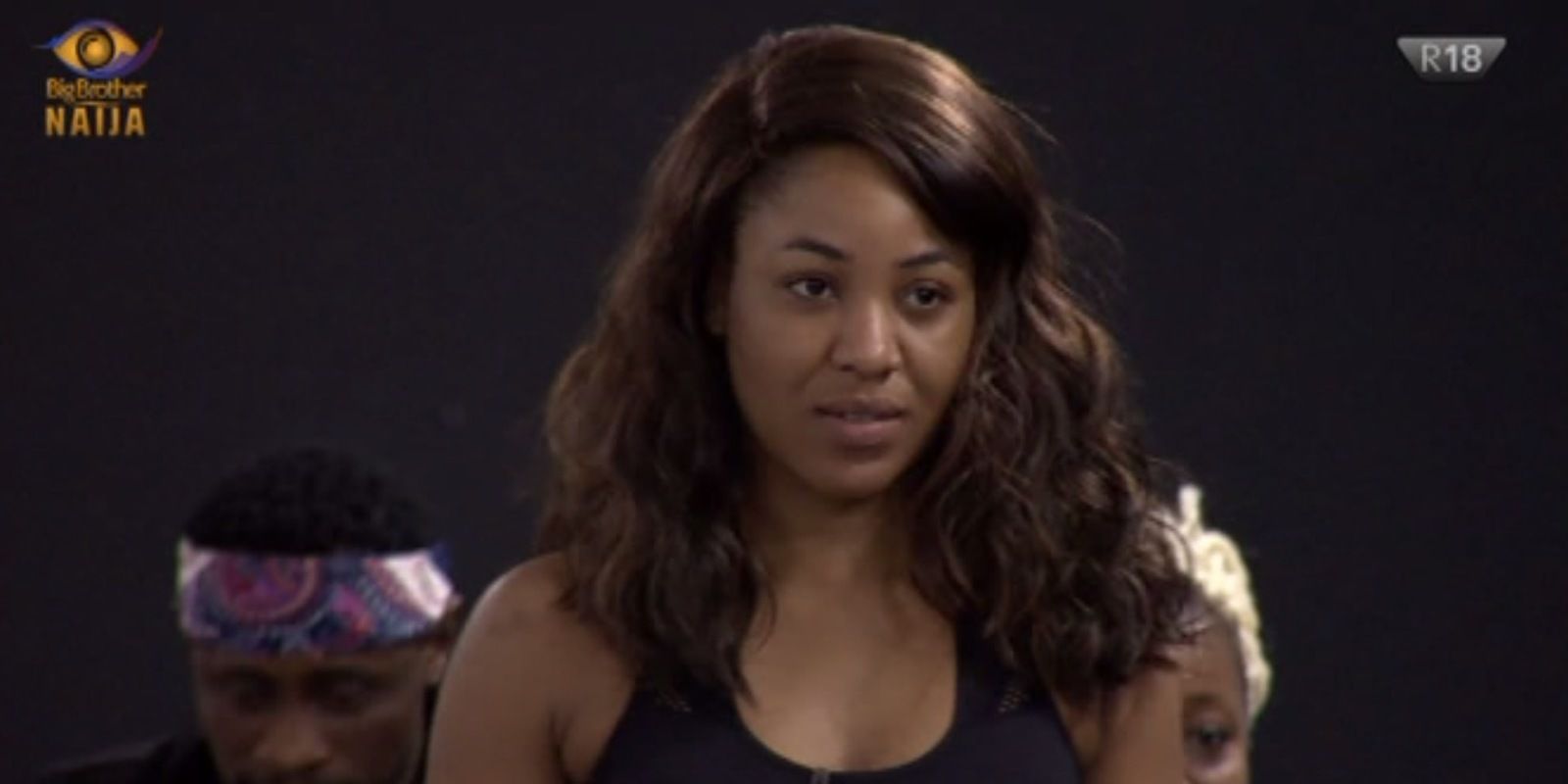 The only thing left for Erica to do was decide on who she would select as her Deputy Head of House. Like all things in the Big Brother world, that was dramatic too.

Video
Day 48: Guaranteed chow as Housemates win Wager – BBNaija
The Level Up Housemates’ hard work under HoH Hermes and Phyna’s leadership culminated in a Wager Task win, for the first time as a merged House.
Video
Day 65: Rider Rachel celebrates Chizzy's HoH win – BBNaija
After qualifying for the second round of games at the HoH Challenge, Rider Rachel gets emotional as she celebrates Chizzy's win.
News
Day 43: Erica’s second HoH win
For the second time this Season, Erica bagged the Head of House title in tonight’s Challenge.
News
Day 24: Looking at Erica’s HoH reign
Over the past couple of days, Erica has been leading the Lockdown House and we took to the streets of Twitter to analyze her leadership style in the House.