News
09 August 2020
In spite of the Eviction looming, the Housemates kept their cool and tried not to show how tense they were.
SUBSCRIBE TO WATCH

After an eventful night, some of the Housemates spent time reliving the moment and what was the highlight for them. Praise, on the other hand, had more pressing concerns and sought to get answers to them.

What's with the mood swing?

Praise was more concerned about Kaisha and how she felt during the Party. Occasionally she’d keep to herself and not dance with anyone. Praise saw this and asked about her welfare and why her mood switched during the Saturday Night Party. Showing more concern about her mood swing, he asked why she was laughing one minute and chill the next. He was worried that it would make it difficult for people who wanted to dance with her to approach her out of fear for rejection. The conversation soon switched to how thrilled they both were to meet the DJ and how much they loved his set. 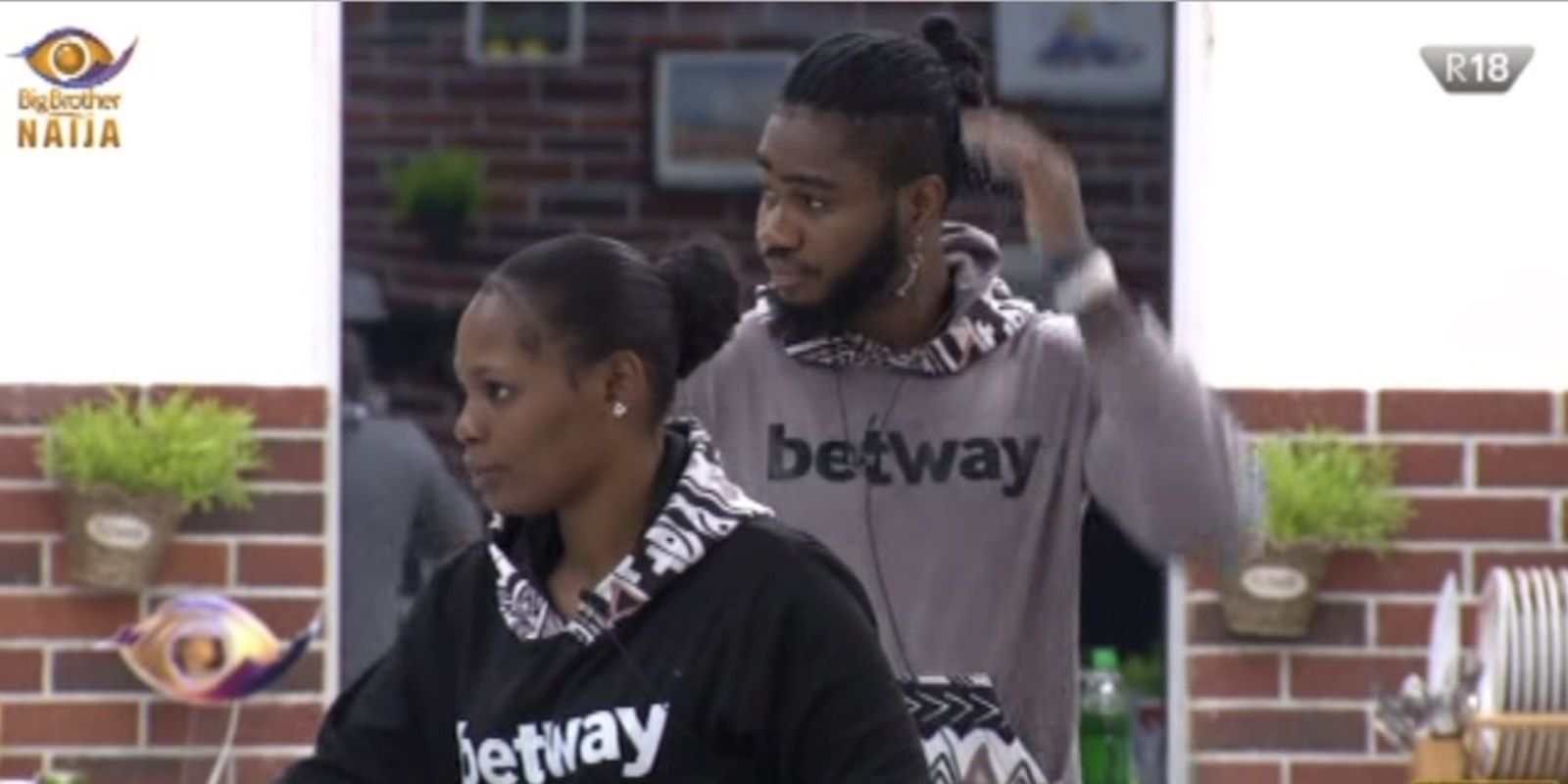 Throw it in the cart

Life is sweet when you have double your shopping allowance and it was indeed a sweet Sunday for the Housemates as they shopped to the max. After winning their Wager Task, the Housemates had their bet wallet doubled and shopping was a lot more fun this week. They definitely won’t forget the previous week in a hurry when they had a lot less in their wallet because they lost the Wager Task and ended up purchasing only a few items. This week, they shopped like kings and queens, ticking off several groceries and moving them to their cart. “One chocolate spread, two chocolate spread, three chocolate spread!”, Praise yelled out as he kept upping his order. Some other Housemates made special orders too. Dorathy referred to them as her billionaire friends. These Housemates had their wallets full of cash prizes they won during the course of the week. 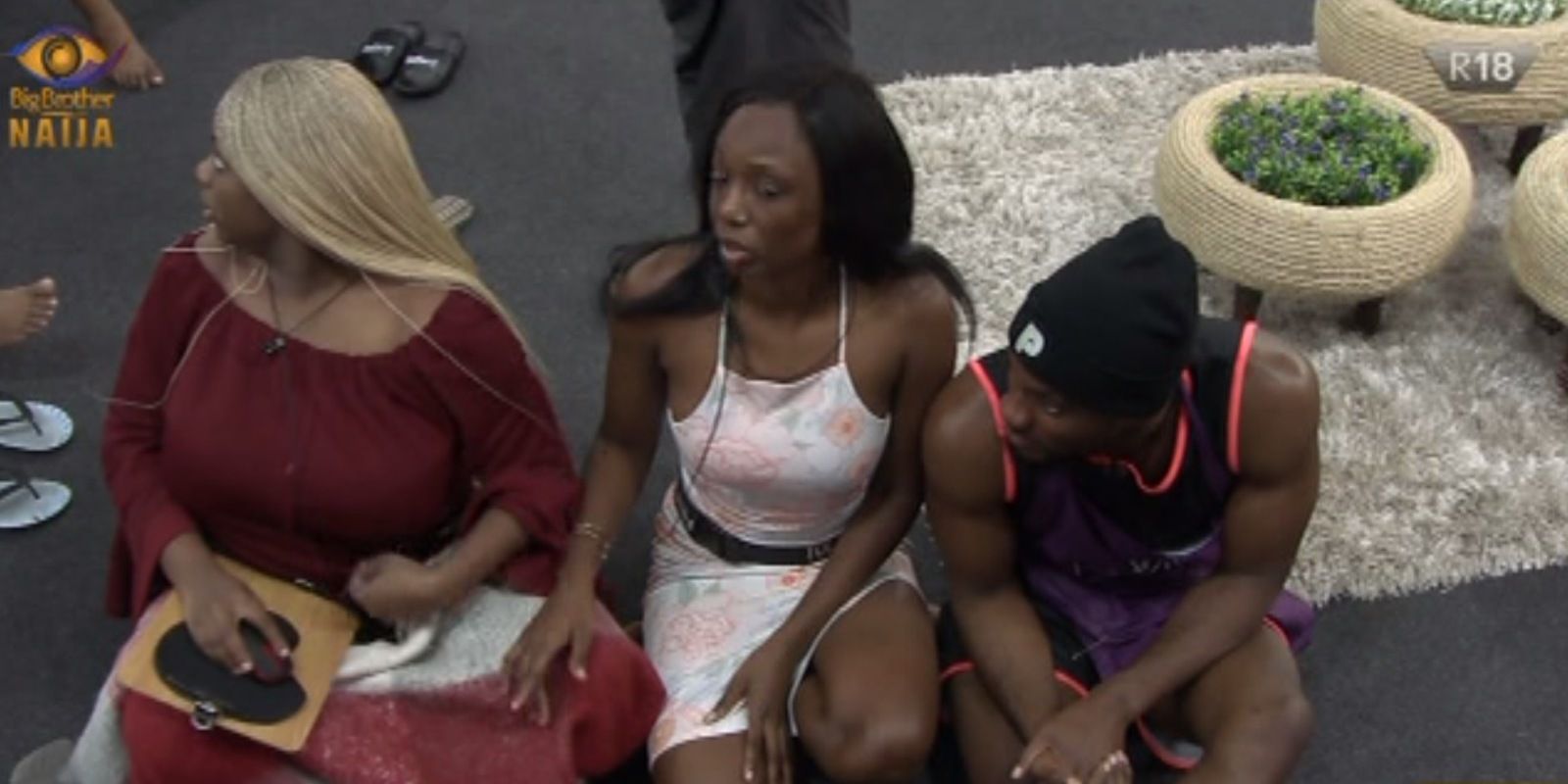 A lot of the Housemates talked about being tense as they spoke to Biggie about how they felt about the pending Eviction. Praise said he was tense because he had no idea what was going to happen while Trikytee also felt the same way, but he didn’t want to show it. 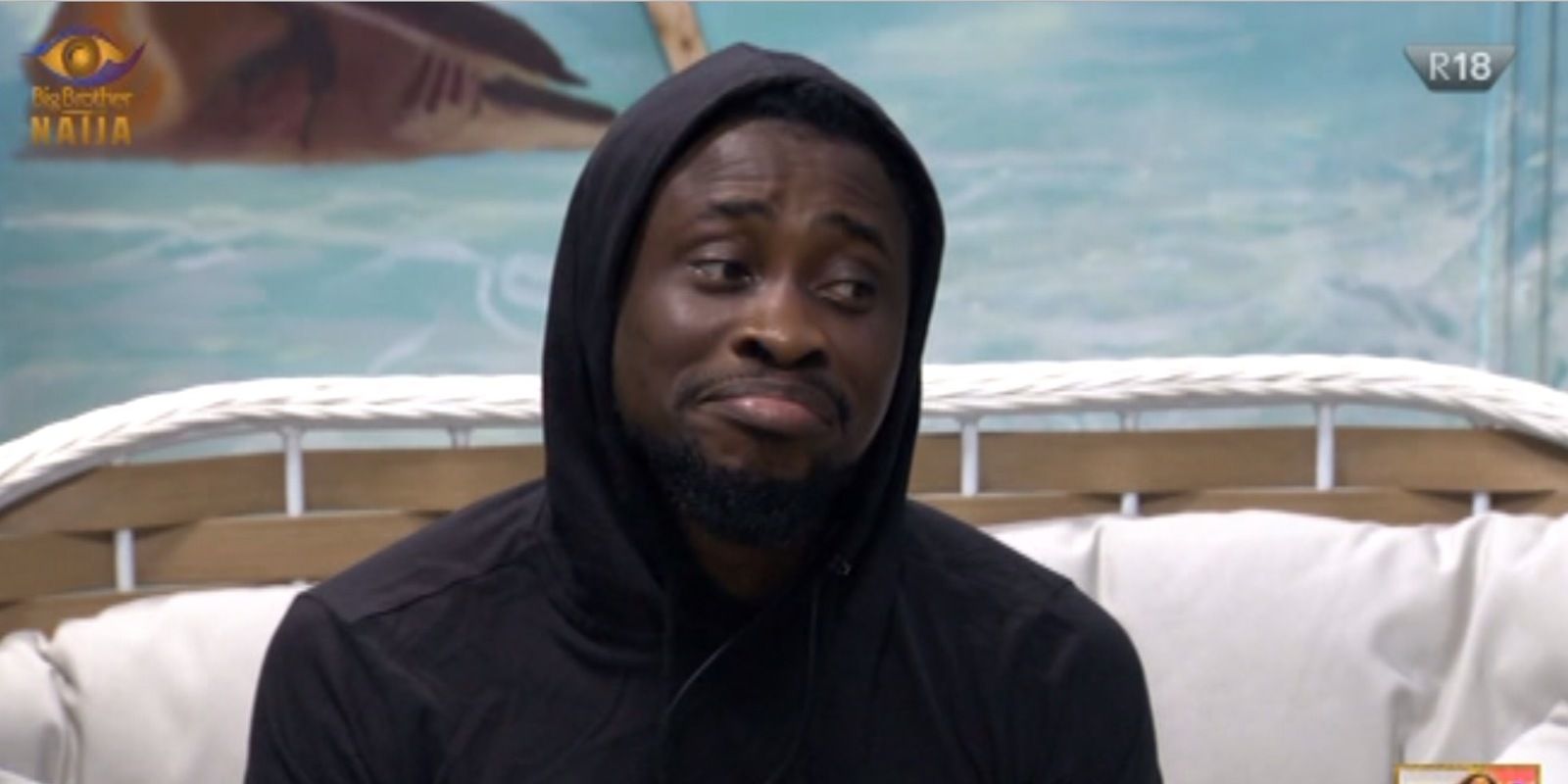 As time draws near for the revelation of their fate, the Housemates are doing a good job of keeping themselves in good spirit.

Video
Day 21: A sweet surprise– BBNaija
After a long day of preparing and taking part in the weekly Wager Task, The #BBNaija Level Up Housemates get a sweet surprise from Johnnie Walker.
Video
Day 21: Hermes and Allysyn talk about their feelings – BBNaija
After getting Adekunle's blessing, Hermes revisits a conversation he once had with Allysyn about the possibility of them being an item.
News
Day 63: A chill jacuzzi vibe – BBNaija
This jacuzzi party was every shade of chill and the geng loved it.
News
Day 62: Jacuzzi jolly and vibes
It was all fun and cruise after the Betway Task presentation with the Lockdown Housemates.