News
08 August 2020
The Lockdown Geng reminisce about home and those they miss the most.
SUBSCRIBE TO WATCH

After a long night, the Housemates are up and about and trying to get a few things in place and in the process, their minds wander off to those they really miss the most.

The Housemates spent the early part of the morning reminiscing about home and people they miss the most. Laycon misses his mum and shares stories about how she wanted him to have a child at an early age to the other Housemates amusement. Praise talked about his kid and how much he missed him. He talked about life raising a kid and how he is so into every aspect of his child’s life. What he listens to, what he does and every other thing that concerns him. He even went to get the kids picture as he remembered he hadn’t looked at it in a week.

Lucy and Praise have started getting along better than they initially did. Remember one of the first major fights in the House was between both of them. Things seem to have changed now that Lucy’s closest friend Ka3na has been Evicted. They spent the morning swapping stories and even cooked together. Praise also noticed their growing fondness when he mentioned it to Biggie during his Diary session. 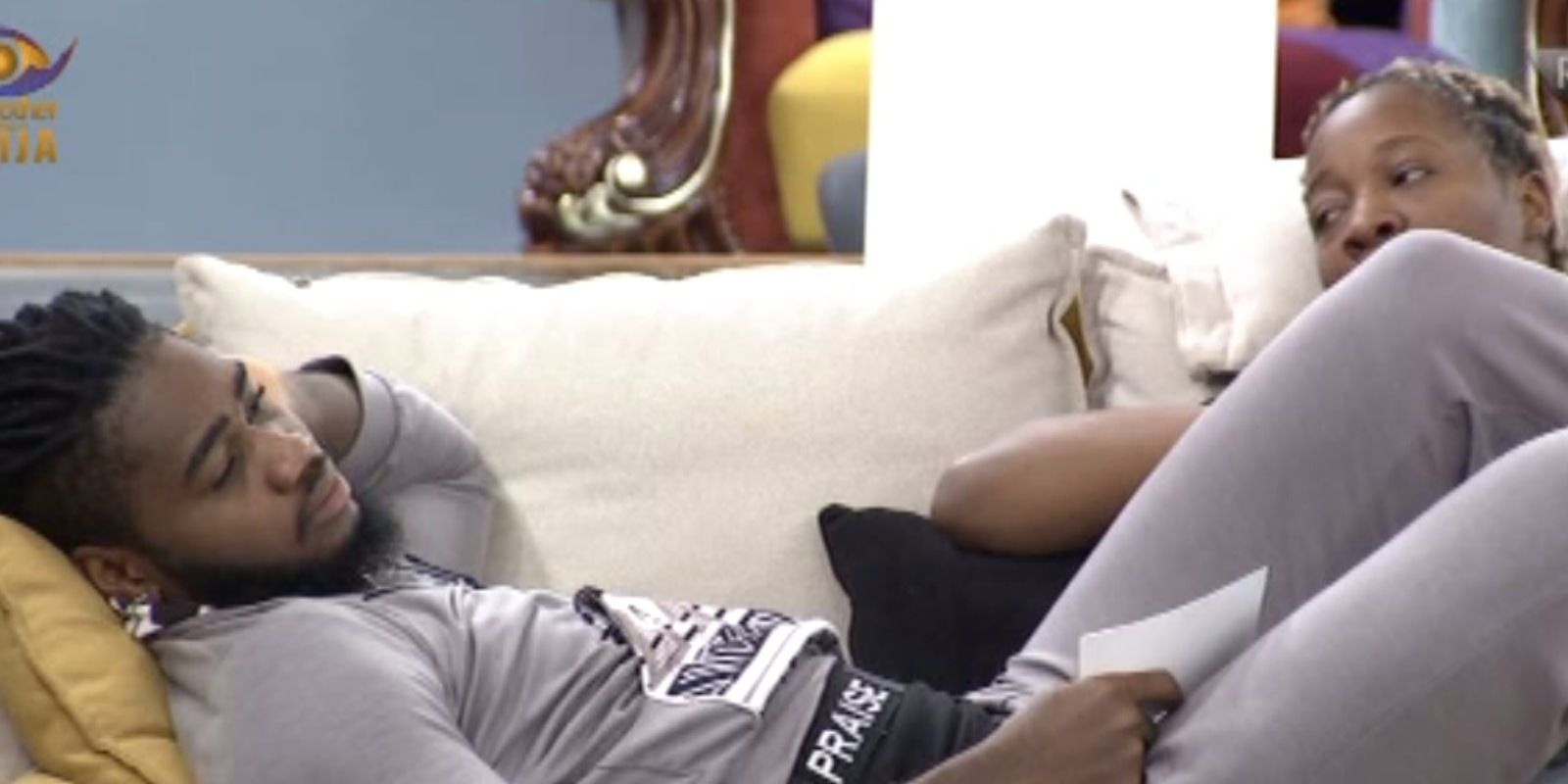 Massages that hit the spot

Neo and Vee’s ship keeps waxing stronger and this morning was no different. Treating her to a therapeutic massage first thing in the morning, Neo proved why Vee probably made the right choice of choosing to sail with him. All appears to be rosy with them amidst the turbulent waters of relationships in the Big Brother Naija House. 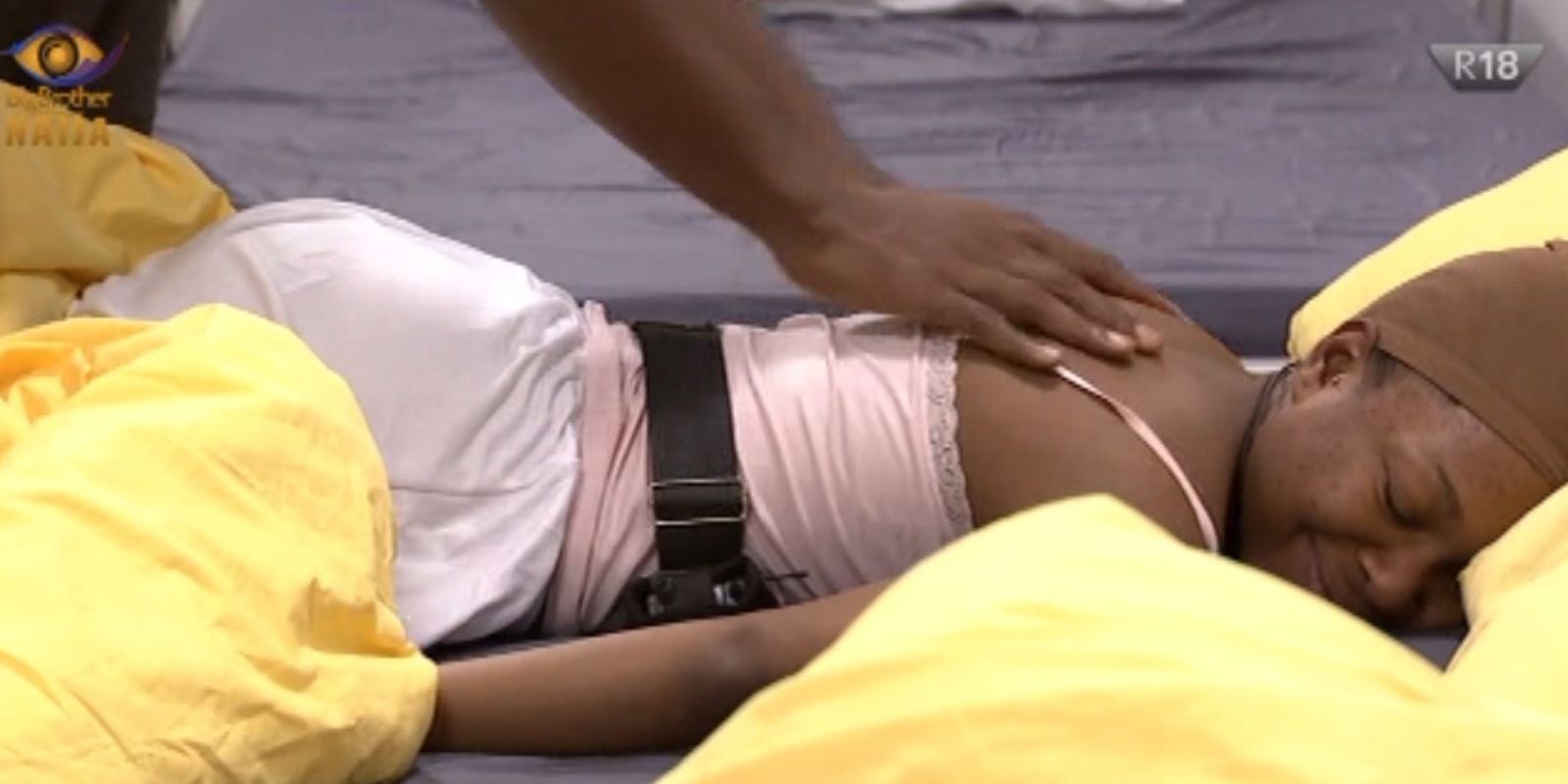 It’s a lazy Saturday morning in the House. Apart from a mild rebuke from Dorathy to Kiddwaya for failing to do his required cleaning duty, life seems pretty smooth. The thought of Eviction notwithstanding. Let’s hope they keep it that way.

Video
Day 20: Deji and Chichi speak about Doyin’s attitude– BBNaija
Deji discusses with Chichi about his encounter with Doyin and why she has been acting funny towards him.
Video
Day 20: Post Task palava – BBNaija
The BBNaija Level Up Housemates had a lot to say about the Wager Task. The Level 1 Housemates feel Biggie pitied the Housemates while the Level 2 Housemates also criticised the Level 1 Housemates for not focusing on the Task.
News
Day 94: Banter And Reminisce
After a fun time at the Lipton Party, the Pepper Dem Gang bantered about issues in the House.
News
Day 20: Partying without a partner
You don't need to be in a 'ship to have fun at a Big Brother Party