News
06 August 2020
When a 'ship starts, a friendship get lost in the Big Brother Naija Household
SUBSCRIBE TO WATCH

A famous psychologist noted that when a relationship starts, two close friends are lost because of it. In Big Brother Nigeria, this is doubly true as every 'ship that has launched has caused a friendship that was cruising to sink. So far this Lockdown Season we have seen this happen so often that it's surprising that the Housemates would want to make friends at all.

Nengi and Wathoni
Nengi started her stay in Biggie's House as the Head of House and didn't have to worry about friendships as she was safe in her position. When the Head of House title moved on and she was forced to interact more regularly with the other Housemates, she quickly struck up a connection with Wathoni. Their bond grew stronger each day and all seemed perfect until Mr Nigeria started with his tricks. As soon as Prince started to express an interest in Nengi and Wathoni it led to the friends becoming enemies. Why didn't the ladies unite and confront Prince instead of dividing their friendship? 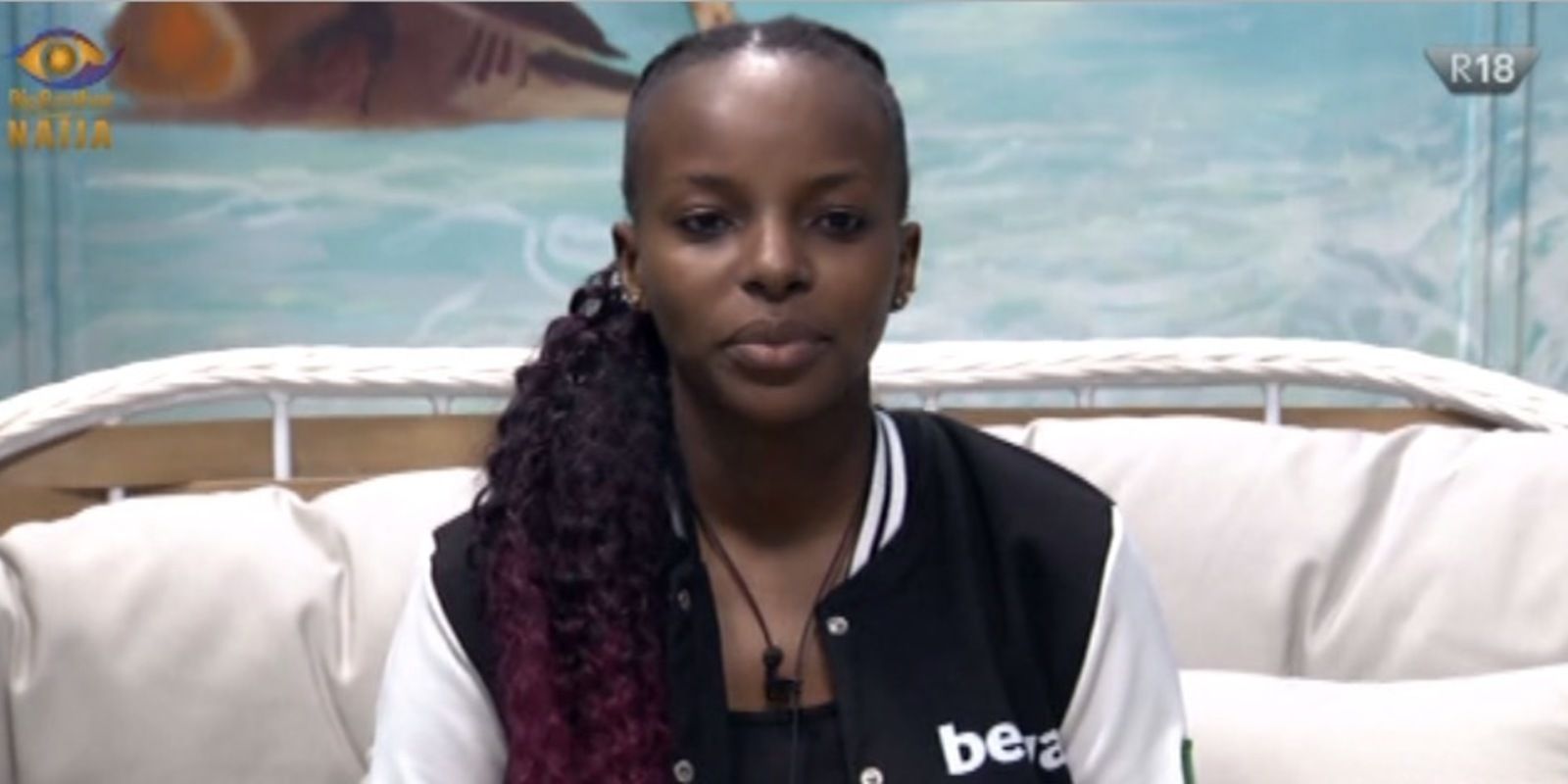 Tolanibaj and Wathoni
Wathoni and Tolanibaj struck up an unconventional connection when it became clear that their Kiddwaya was just wasting both of their time. After realising that he was just trying his luck everywhere, the ladies joined forces to begin to shine as the style stars they are in the House. It seemed that nothing could break them apart, up until Prince walked into the picture. Wathoni and Prince have never officially done anything that would make you think they are officially a 'ship. The same can be said of Prince and Tolanibaj. When Prince began to flirt with both of them, their funky friendship became a distant memory. Once again the ladies chose a possible 'ship over a friendship. 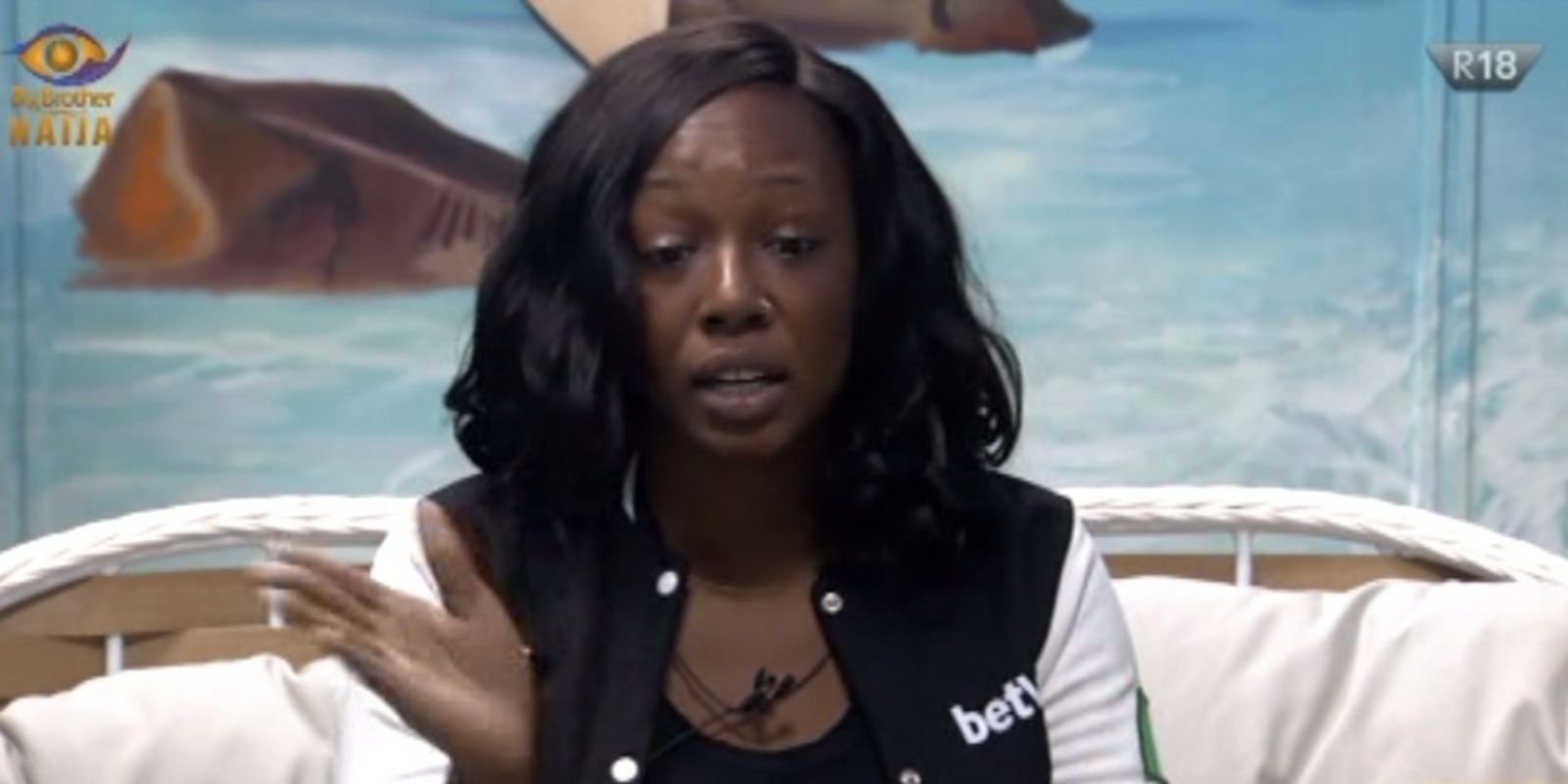 There was no chance that Laycon and Erica would ever ship, but his hope was a beautiful thing to watch. When Kiddwaya recycled his game and managed to turn Erica's interest into a 'ship that surprised us all, Laycon was left watching it sail away with his friend. Since the 'ship launched Laycon has not even been able to get a spare moment with Erica as she is focused on falling in and out of Kiddwaya's affections. Once again a 'ship did sail and because of it, a friendship did fail. 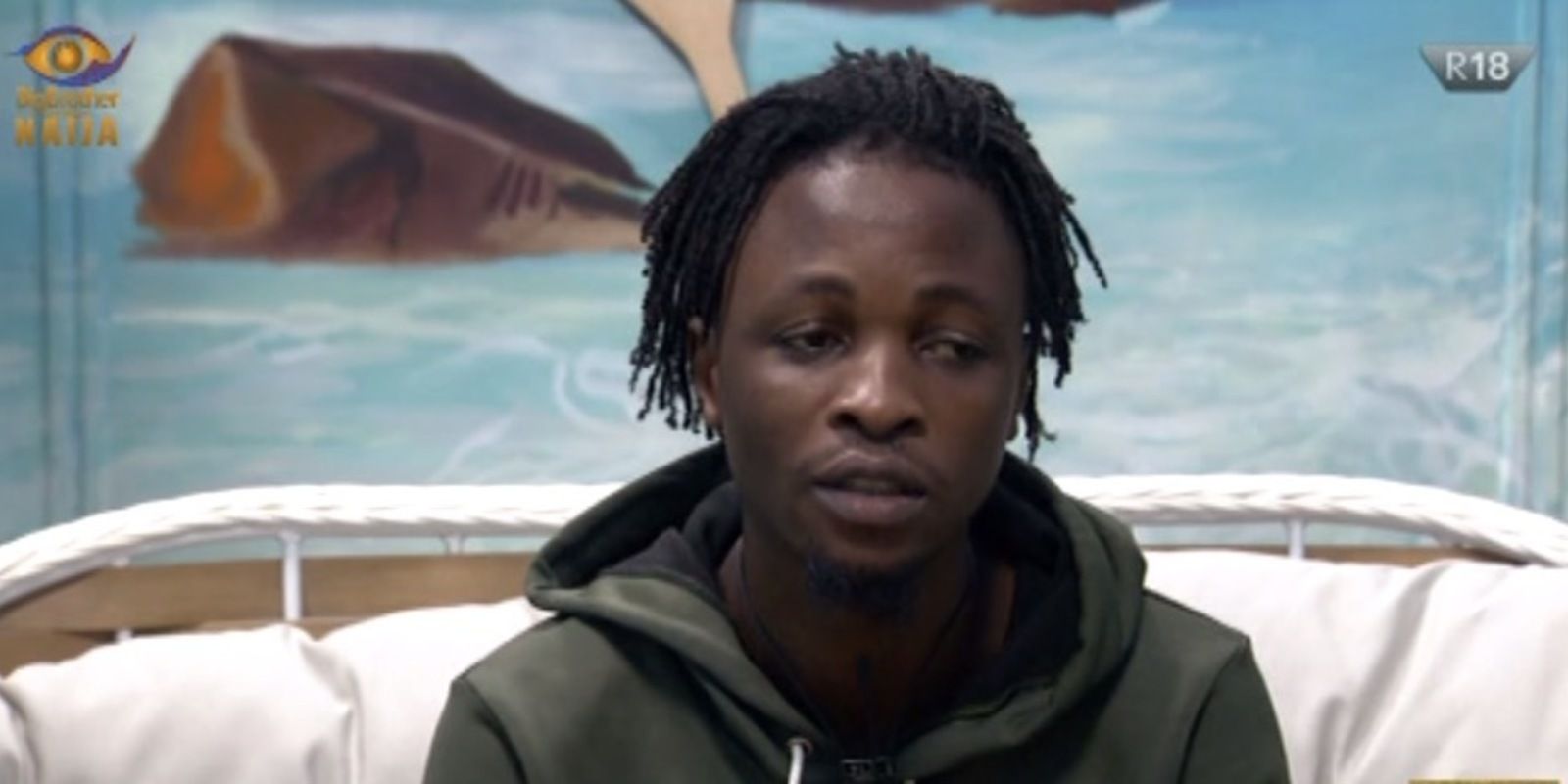 Dorathy and Nengi
Dorathy has been a bundle of joy in the Big Brother Naija House and the person who got to enjoy the benefits of her company most was Ozo. The pair were inseparable up until Nengi came into the picture. Nengi's arrival blinded Ozo from seeing that if he pursues her, he might lose Dorathy’s friendship. After many attempts by Dorathy to explain how she hates coming off second best to Nengi, Ozo seemed to have turned the corner when he chose her as his Deputy. Ozo and Nengi plan to have a chill session together before the Betway Arena Games begin. 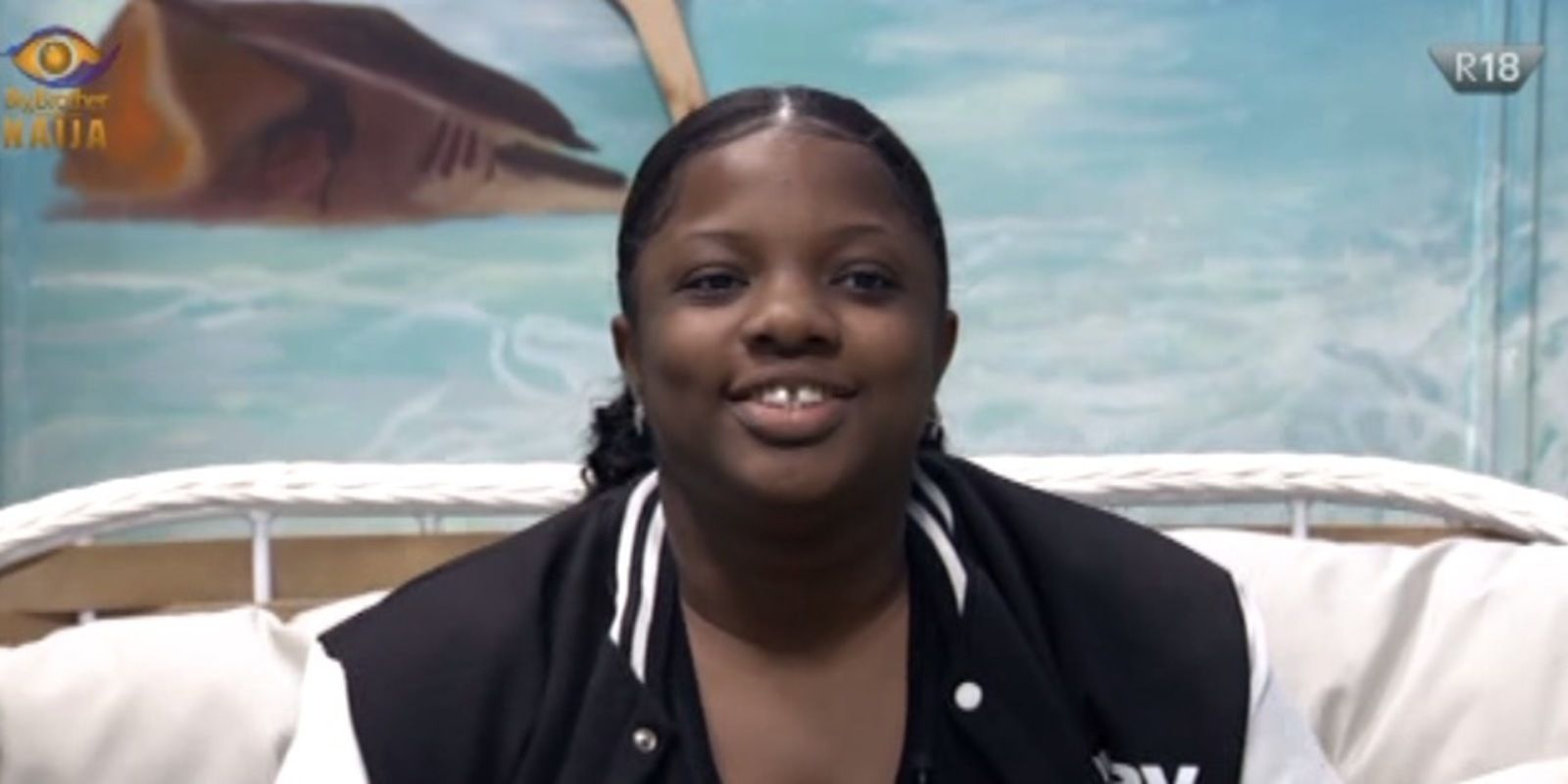 Growing a friendship without letting a love affair kill it off would be an amazing feat to achieve in Biggie's house. If Dorathy can manage to get it right with Nengi then Big Brother Lockdown will have done something that even psychologists believe to be impossible. Creating a friendship that can survive any love affair.

Video
Day 4: Amaka is bent on scattering ships – BBNaija
"You people are fine but me I'm tired of seeing you people's faces." Amaka is bored with the Level 2 boys and needs to mingle with new boys. Her overactive mind won't let her rest as she is bent on scattering the ships in Biggie's House. Judging from her mischievous laugh as she chats with Pharmsavi, we wouldn't put it past her.
Video
Live Show 3: A week in the Level Up House – BBNaija
From building ships to forming bonds, arguments, and even sour friendships. The Level Up Housemates gave us the entertainment we deserve this week.
News
Analysing the Ships in the House – BBNaija
The triangles, entanglements, flirts, cruisers and the love sprung
News
Day 67: Zoning in on the ships
We examine some of the BBNaija ships in the House and how they got by.