News
06 August 2020
Break ups have a way of bringing the worst and the best out of people, even Kiddwaya.
SUBSCRIBE TO WATCH

The game of love is known for making winners and losers all the time, and this goes double for any 'ship in the Big Brother Household. It's hard to call what happened between Kiddway and Erica a 'ship because it went down faster than water when you are thirsty. If you missed it because you blinked, here's a quick recap.

After mounting a charm offensive on more than one of the female Housemates Kiddwaya, our Billionaire playboy, finally decided to focus on Erica. Their romance was quick and very eventful. Even though their attraction was as visible and vibrant, there always seemed to be something authentic missing. Just a few days after their first kiss Erica decided that their fun had run its course and pulled the plug on the 'ship, turning it into a friendship.

Whenever a couple splits there is usually a partner who manages to turn the break up into a positive event by flourishing afterwards. This is the winner of the break-up. In the case of Kiddwaya's and Erica's split, it seems that Kiddwaya wants to be that partner. Rather than rest on his laurels, Kiddwaya is actively trying to improve himself starting with his fitness. Today during the gym session he could be seen putting in more than his usual massive efforts. 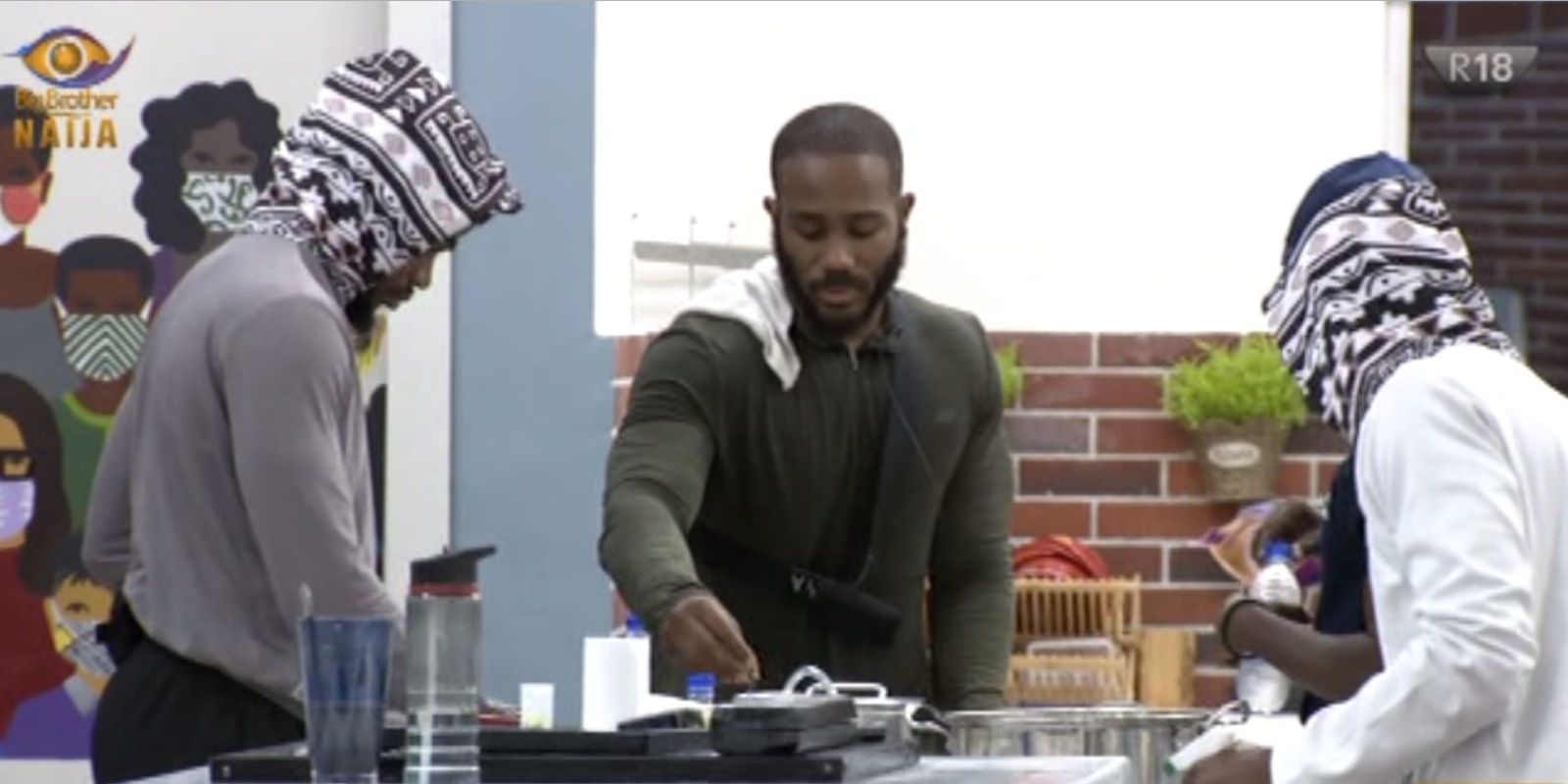 After the sweat session had come to an end Kiddwaya went to the kitchen to prepare some healthy food and opened up to Praise, Eric, and Prince about wanting to shed some weight. Praise shared that he also feels that he has issues with his weight and was refining his fitness regime to reach his body goals. Kiddwaya also took advice from Prince and the usually silent Eric about what works for them in terms of attaining their body goals.
Could Kiddwaya be worried that now he is a single man, he needs to be in top form to secure a partner? If so who could that partner be? 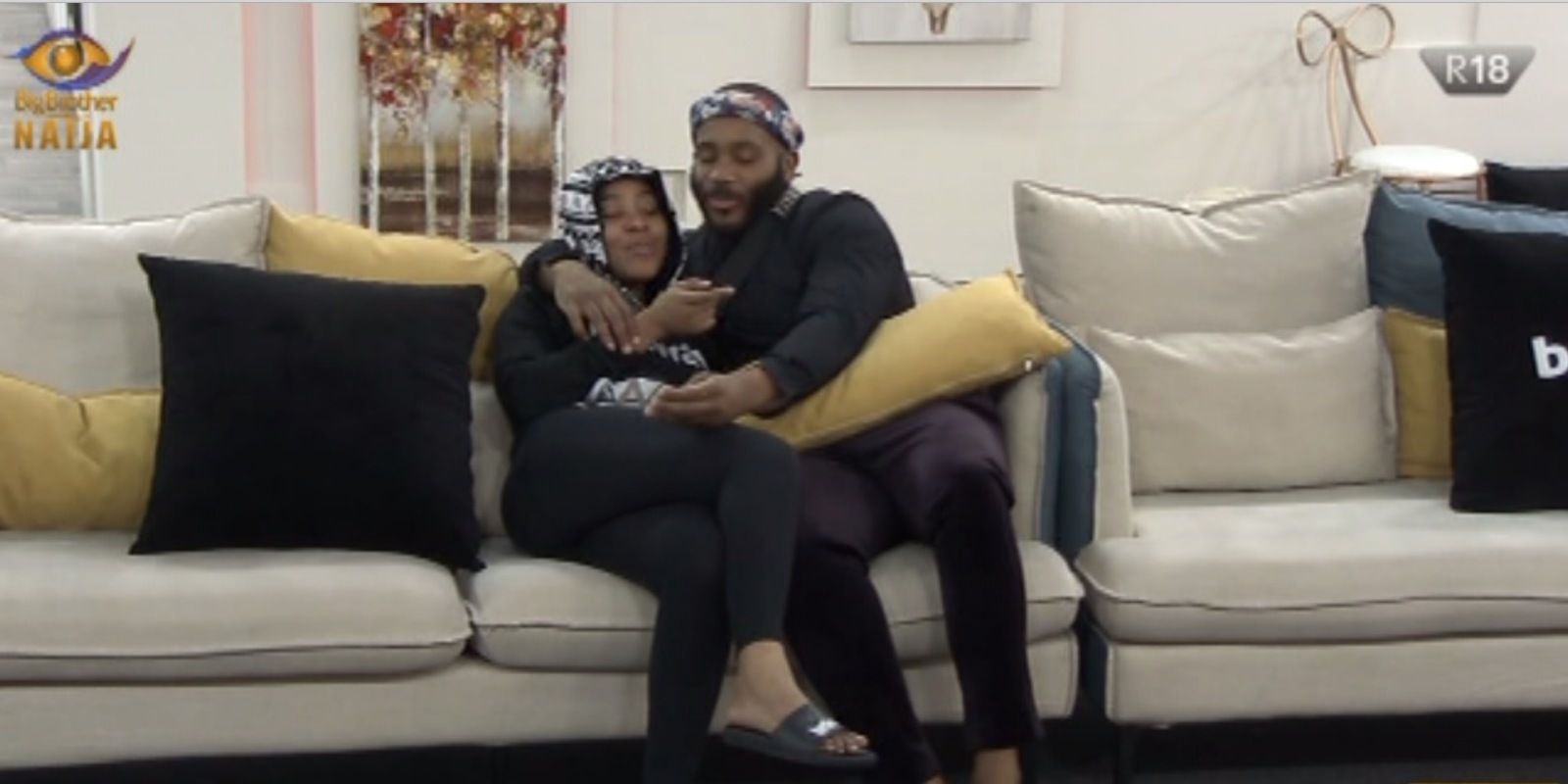 With lots of interest from his fellow female Housemates and many days left in The Big Brother Naija Household, there is no telling if this is the beginning of the next chapter in Kiddwaya's story or just another set of smooth moves in an attempt to win Erica back?

Video
Day 18: Level 2 Housemates chat to Biggie – BBNaija
Sharing their fashion style and ideas on the new House, Level 2 Housemates go to the Diary Room for Diary Sessions two days before their Task Presentation.
Video
Day 18: Doyin and Adekunle iron out a misunderstanding – BBNaija
In a calmer state, Doyin asks for clarity about a comment Adekunle passed about her behaviour in the House earlier in the day.
News
Day 18: A Kiddrica breakup
Just as the shippers were about picking their asoebi color, Kiddwaya and Erica gave us an unexpected breakup.
News
Day 20: A whole new dynamic
Biggie advised Housemates to get along, and it seems like they are listening.