News
06 August 2020
For the first time this Season, the House witnessed an awkward fight between love contenders.

Determined to win this week’s Wager Challenge, the Housemates stayed through the night practicing for their music drama. With Trikytee being the producer and leader of this Task, the Housemates sure had to put their acting masks on alongside some level of discipline and seriousness.

While rehearsing for their music drama rehearsal, Prince walked out on the rest of the Housemates and Ozo wasn’t having this and for the first time, Ozo was heard shouting at the top of his voice while expressing his disgust. 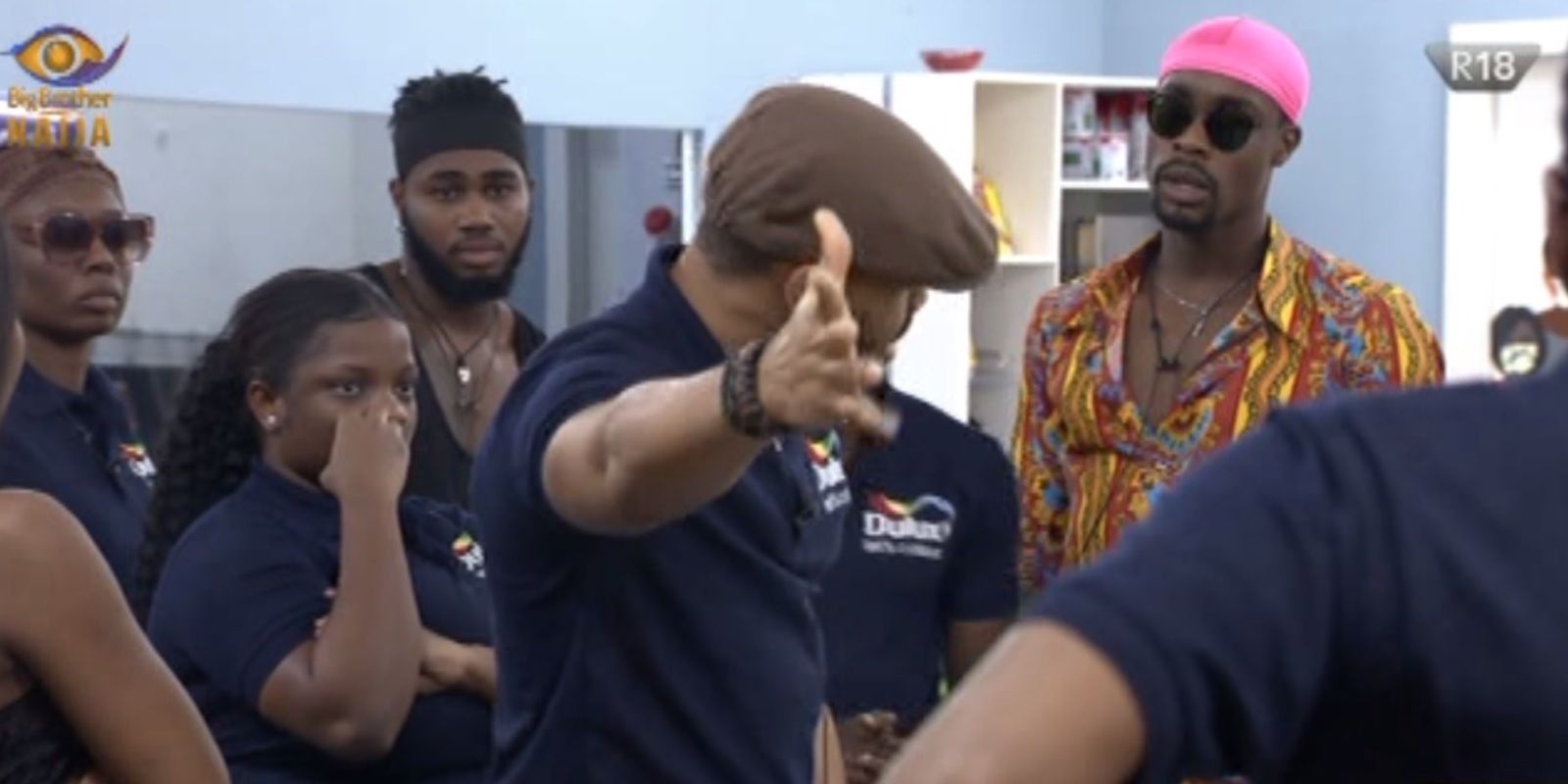 As Ozo lost his cool and started shouting, Prince kept his calm, so thankfully, a fight was avoided. Trikytee being the leader of the music drama rehearsal, stepped in to control the situation. 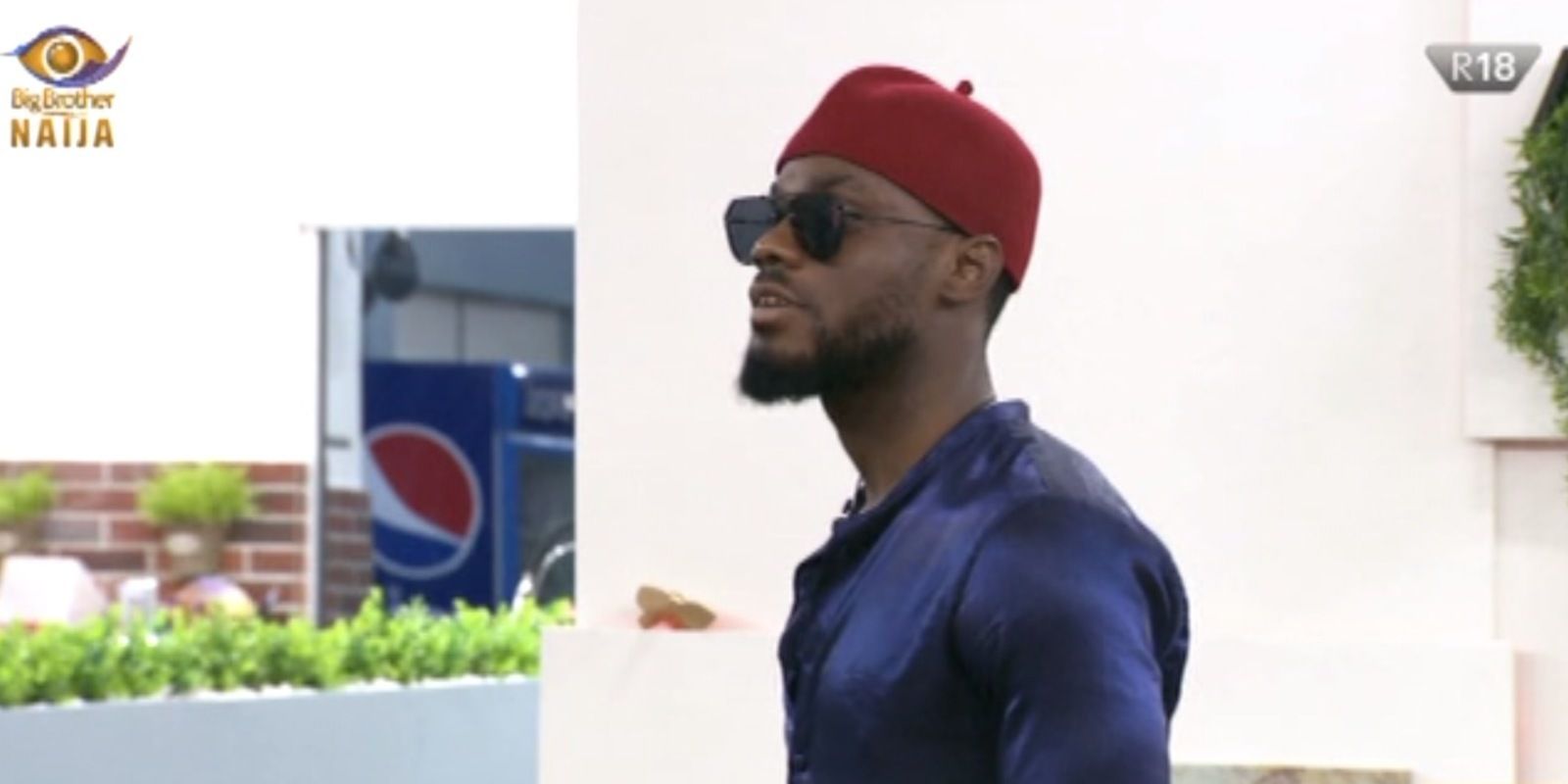 Although it was a short rage, it was rather surprising seeing Ozo in that mood. Which left us wondering if it was really about Prince walking out on the Lockdown geng or if it’s a subtle warning towards Prince for stealing his resident bae. What do you think?

Luckily, this didn't go on for long as Ozo was quick to reconcile and apologise to Prince and the House. A peace-making HoH? We stan!

Video
Day 17: Level Up Housemates work on their Task– BBNaija
Cutting, measuring and sewing was the order of the day in both Houses as the Ankara outfits for the Weekly Wager Task begin to take shape.
Video
Day 63: Groophy analyse fight with Chizzy – BBNaija
Groovy and Phyna have a chat about the squabble that happened earlier in the day with Chizzy.
News
Day 27: The battle still rages on
It may seem as though the calm between Erica and Wathoni isn’t near yet.
Video
Day 17: Ozo snaps at Prince
While rehearsing for their music drama rehearsal, Prince walked out on the rest of the Housemates and Ozo wasn’t having this.