News
04 August 2020
While others prepare for presentations, some are catching up and getting to know each other better.

While today was action-filled with the Flutterway Task taking place through the day, a few Housemates were still able to gather their thoughts and have conversations other than the Task at hand.

While they were meant to be practising, Trikytee, Laycon, Wathoni and Kaisha were outside lamenting the vibe in the House, at some point feeling left out of the activities of the other Housemates- considering they are not bundled up in any 'ships or drama. This relaxation vibe is probably what led to their not winning the Task today, but it at least led to good bonding moments.

After the Tasks, Trikytee was quite the busy body, going to sit and chat with Nengi for a while as they waited to hear who won the Task. Though neither of them was in a qualifying Team, they had a great chat. Nengi told Trikytee that she thinks Ozo is avoiding her and therefore acting like a child, she doesn't understand why he would need to do that. We don't know, but we think you have a few choice words for Ozo and Nengi, particularly after the cake ceremony for Ozo's birthday.

Ozo didn't compliment Nengi's beauty cuz that'll be rather too obvious.. he complimented her intellect and drive to succeed at every task,

that's the best thing to tell a girl who wants to be appreciated beyond her beauty.. A girl like Nengi 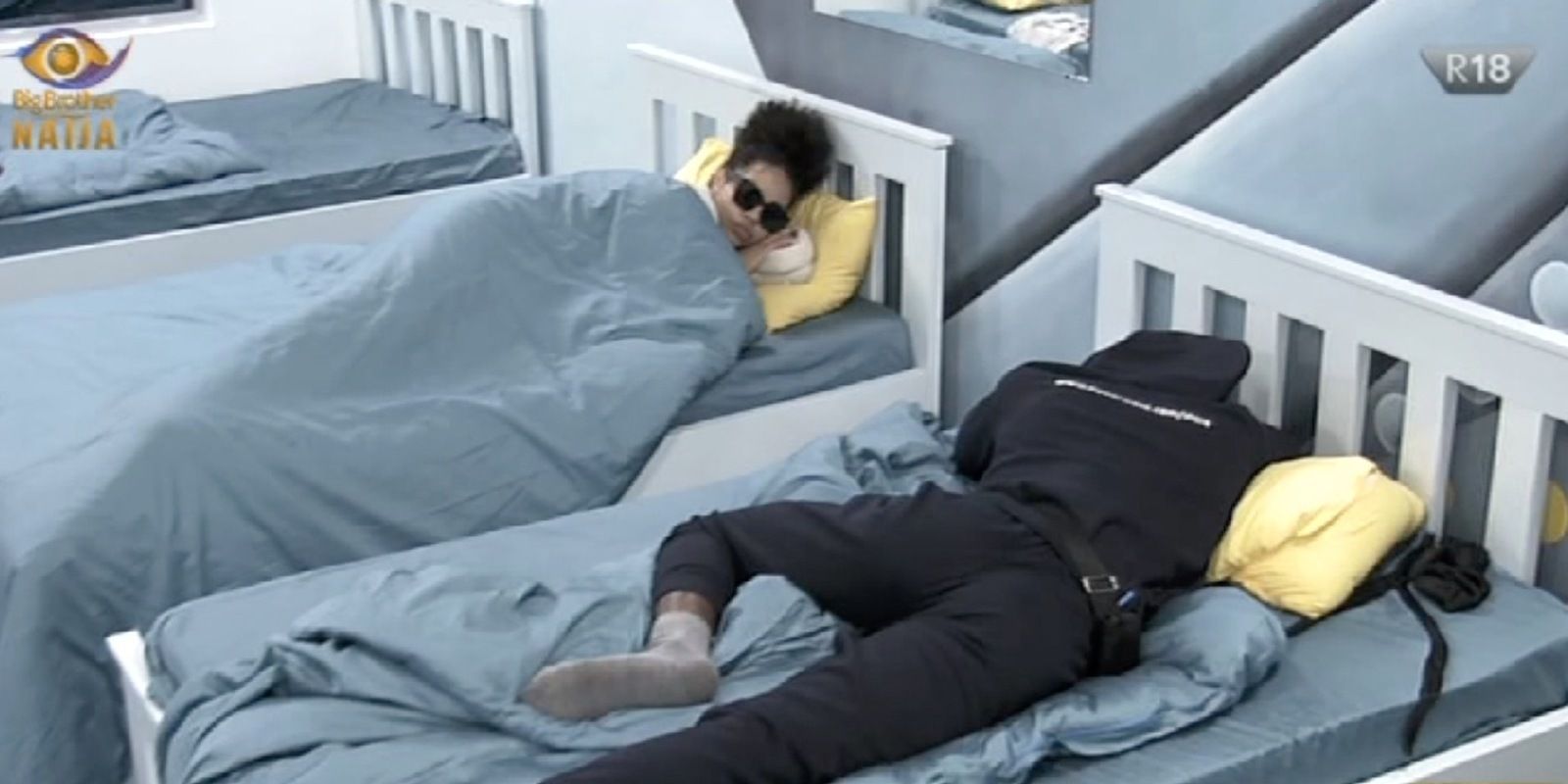 Moving on. Trikytee moved to chat to Kaisha who it seems very few people in the House understand, while Nengi moved on to talk to would-be-bae, Prince. Nengi told Prince that she has ambition and she wants to go into agriculture. They continued talking for a while about the pros and cons of doing business in Nigeria. Let's see what you think about Nengi and Prince right now.

This is going to be a hell of one week,Nengi didn't conclude her message to Ozo with "I love you" like she said to Prince and Ozo didn't bother saying much about Nengi.Please do wake me up even if they pass each other in a hallway #Bbnaija pic.twitter.com/iEdmI0EnzS

Prince and Nengi talking about business strategies, just look at the look on her face, so adorable 😍 🥰😊 #BBNaijaLocdown2020 #BBNaijaLocdown #Flutterwave pic.twitter.com/HEG1JRQvk9

While this was going on, as we said Trikytee was outside getting to know Kaisha a little better. We were privy to an interesting conversation about love and everything like it. Kaisha tells us, well, Trikytee, that she is in love with someone out of her reach, and describes love as pain. Makes us wonder what happened to Kaisha in the past?

Video
Day 10: The jogging Task– BBNaija
Biggie puts the #BBNaija Level Up Housemate to a little sporting activity as they carry out a jogging Task that involves them jogging around the House throughout the day. This means they have to jog whenever they move around to perform any activity in the House.
Video
Day 16: The guys gist about ships – BBNaija
Dotun, Sheggz, and other Level 1 guys chat about the ladies in the House and what actions some of them have decided to take with their crushes.
News
Day 16: Tell us the Flutterwave way
Some Housemates shine during their Flutterwave Task, others, not so much.
Video
Live Show: Week 8 in Biggie's House
Week eight in Biggie’s House saw Housemates deal with post qualification and strike blues, reflecting on breaking Biggie’s rules and setting boundaries.