News
04 August 2020
Ozo's choice stirred up a bit of tension in the House and he needs to stand by his decision to keep it moving.
SUBSCRIBE TO WATCH

Ozo selecting Dorathy over Nengi, his perceived love interest as his Deputy HoH stirred up a bit of emotion in the House and resurrected the entanglement drama he once thought he was free of.

After what seemed like a long pause, Ozo responded with Dorathy’s name when he was asked by Biggie his choice for Deputy. Earlier before coming into the Diary room, Ozo spent time hanging with Nengi giving room to the speculation that he was probably going to go with her and this probably raised her hopes. If she was thrown off by Ozo’s choice, she did a good job of hiding it as she cracked a smile when Ozo announced Dorathy to the rest of the Housemates. 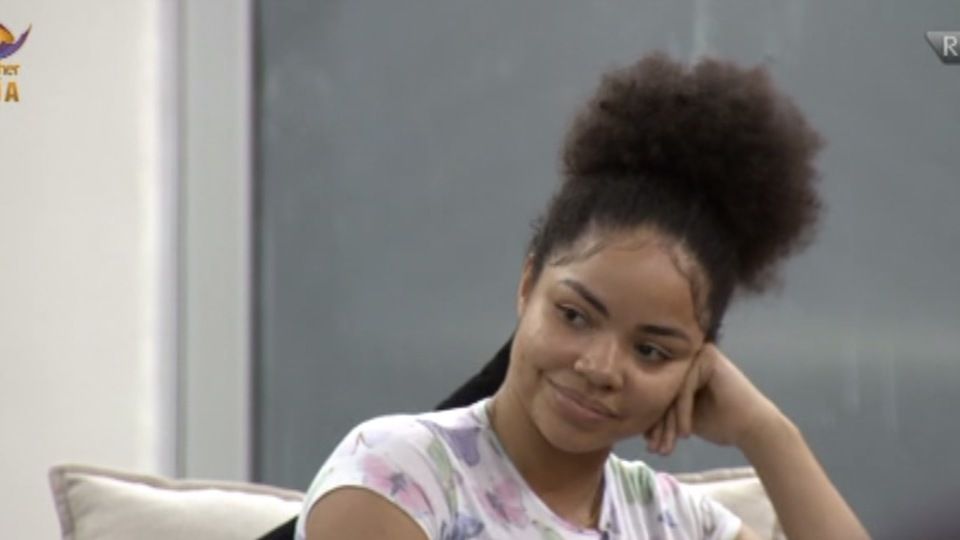 He tried to have a discussion with Nengi over his choice but a large part of the conversation revolved around Nengi trying to brush him off and play it cool. The only time she expressed disappointment or hurt was when she talked about how she felt not winning the Head of the House Challenge even though she came close. 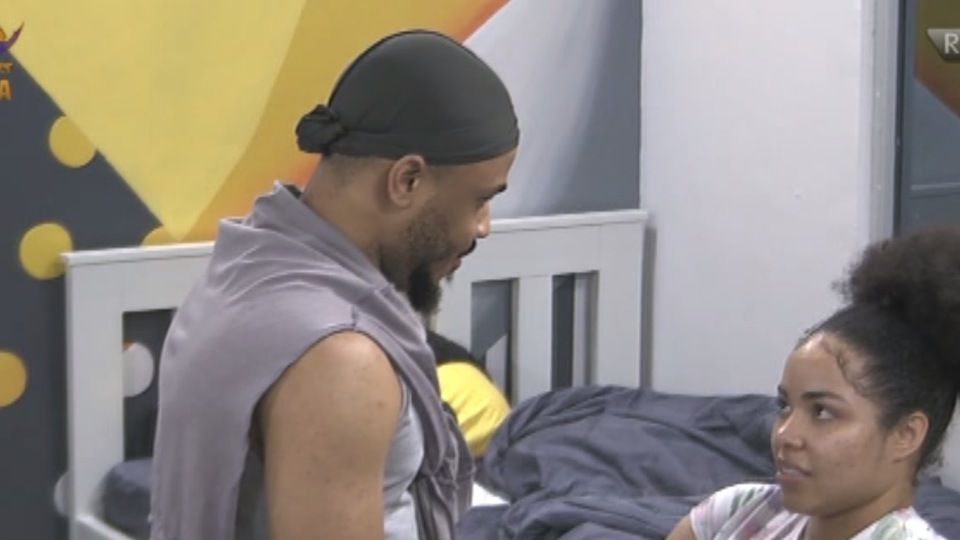 She gave a good show acting like she wasn’t bothered about Ozo’s action, but you guys saw the hurt.

To be honest Nengi cares and you can see she is hurt from her face, but she will act all ok, I don't know who told people to show your pain is crime,..but we move Nengi is our girl

Nengi is obviously hurt by Ozo’s decision but forming #tacha . Girl go and cry me a river .

Sorting it out with the Deputy

Right after he was done with Nengi, he moved on to Dorathy who was already in the middle of a discussion over the resurfacing triangle. He arrived just in time to hear Dorathy say to his face that he can’t keep going back and forth. “I am not telling him to pick a side, he just needs to decide what they are doing. I am sick of the back and forth,” Dorathy said as she ranted about Ozo’s indecisiveness when it came to what he had going on with Nengi. As much as she was ready to support Ozo on his quest to define what he and Nengi shared, she did let him know she wasn’t comfortable with her and the kind of game she played and she believed Ozo was been dragged into a web of deceit. 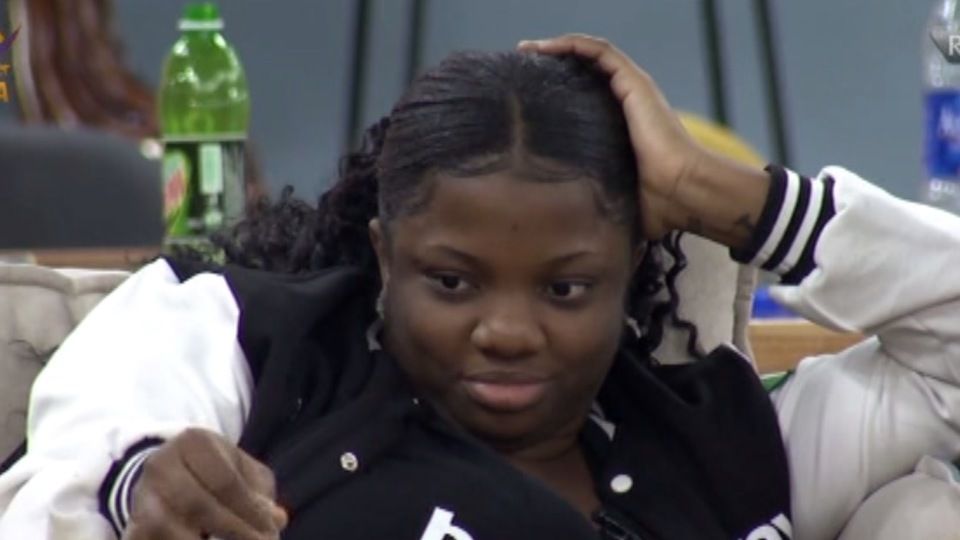 Why is there still drama?

Obviously puzzled by the back and forth between Dorathy and Ozo, Lucy asked why there was still drama? Wondering why Ozo’s choice of selecting Dorathy was causing an unnecessary scene, she asked: “If he was worried like that, why did he now choose you?” To which Dorathy responded that Ozo didn’t have a mind of his own and was dependent on her to always be there to help him with decision making. Not impressed by Ozo’s antics, she warned Dorathy that she needed someone tough to be able to efficiently lead the Housemates.

Ozo’s Deputy HoH pick was bound to stir up a bit of drama no matter the Housemate he picked, so seeing him in this conundrum isn’t really surprising but what we are really on the lookout for his how well he will do as HoH with Dorathy and what consequences lie in the future for this choice he made.

Video
Day 15: Chomzy causes a stir in Level 2– BBNaija
Beauty loses her cool over Phyna's annoyance at Chomzy's behaviour at the Saturday Night Party.
Video
Day 3: Amaka and Phyna square off – BBNaija
Phyna rattled Amaka’s feathers when she called her a rat. This rubbed Amaka up the wrong way and earned Phyna a good yelling from her. The tension between them failed to subside throughout the day, but the ladies did their best to avoid each other.
Video
Day 1: Tension in the House
On one half, tension is brewing about the coin search and on the other half, Esther has launched into a tirade about Housemates finishing all the food she made.
News
Day 16: Flutterwave store Lockdown shopping Challenge
Courtesy of Flutterwave, the Lockdown Housemates were challenged to put on their creative thinking hats and make magic.