News
03 August 2020
We all have dreams for the future and our Housemates shared their with us.

If you think about it in hours, 43 800 sounds like a ridiculous amount of time. When you look at in days 1825 is still a huge number, but it doesn’t give a decent scope of the period. Upon realising that in this time frame, a child can go from being born to being a scholar, a student can go from Bachelor's degree to a Master Degree, and walkers trying to circumnavigate the globe can finish one-fifth of their journey. No matter how you look at it, it's a long time, and when the Housemates had to think about where they would be in five years, their plans had us all in awe.

The moment they walked into the Big Brother Naija House the Housemates knew that whatever path they were on was about to change, but their thoughts on how drastically it would veer off differed greatly.

Kaisha
Her main aspiration for 5 years after leaving the House is to have achieved all of her dreams and be a loving wife and a great mother. What a precious wish. 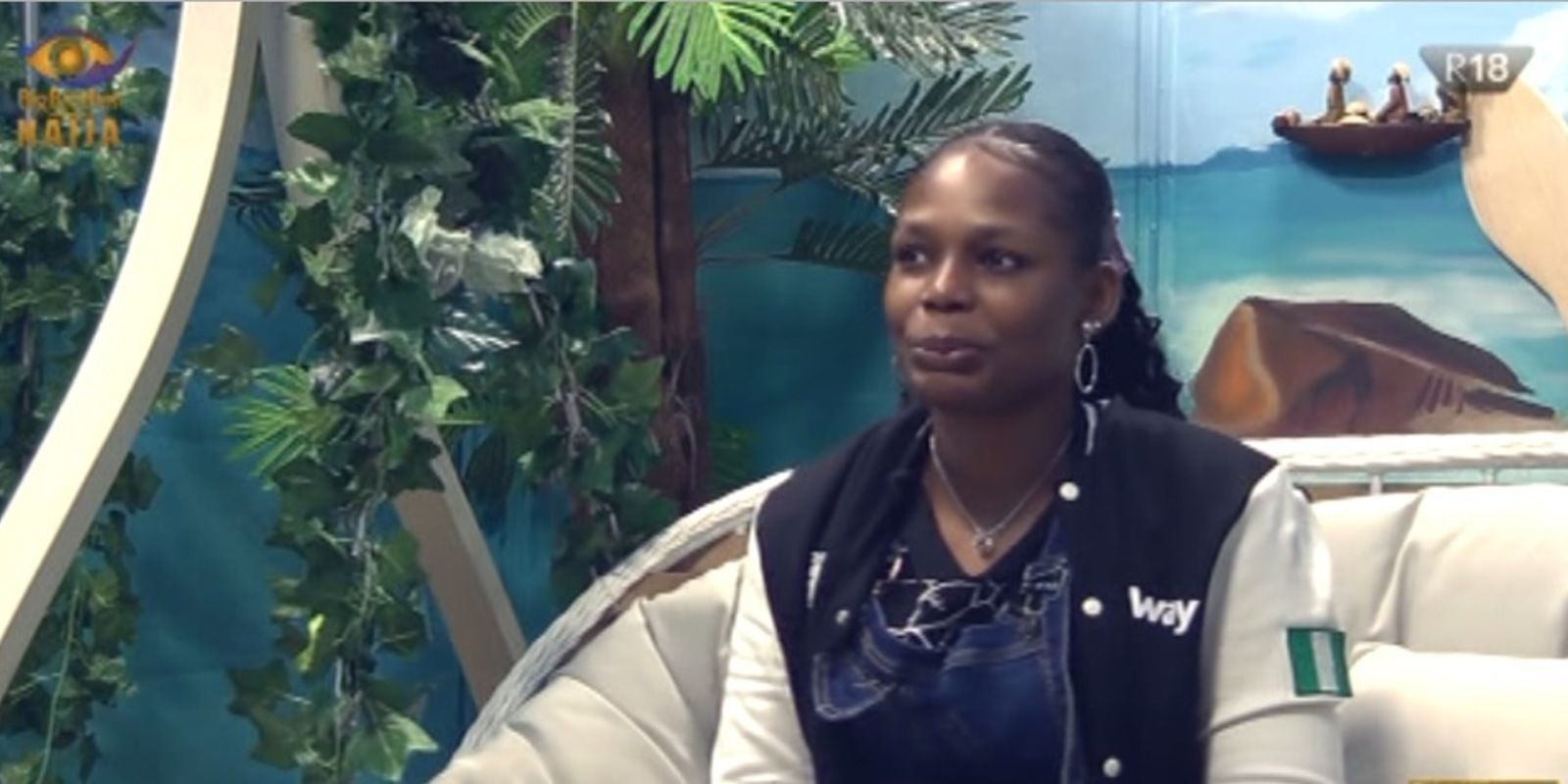 Eric
Our fittest Housemate has numerous fitness-related aspirations with owning the largest fitness clothing line and being the most sought after fitness and strength coach being at the top of his list. If he works as hard on the goal, as he did being a good partner to Lilo, this shouldn’t be an issue.

Dorathy
After her launching her online business Dorathy has been solely focused on making it a massive success. In five years she plans to be living in the USA where her online business will be based to run its global operations. You can accuse her of many things, but thinking small isn’t one of them.

Lilo
Our first Evicted Housemate has made no qualms about being interested in the field of medicine and five years from now she plans to be a qualified and practising Doctor. At least she didn't waste too much time in Biggie’s House, as it would have gotten in the way of her achieving her goal.

Erica
When it comes to living her best life ever, Erica has no qualms about wanting everything. In the future, she envisages she will have become an internationally famous actress, the biggest Big Brother winner ever, and a business owner who is happily married to the love of her life. If that isn’t a definition of everything, then what is?

Brighto
Besides wanting to be a father and a husband Brighto also believes that in five years he will have gotten his Chief Engineer license and be the owner of a successful fashion line. 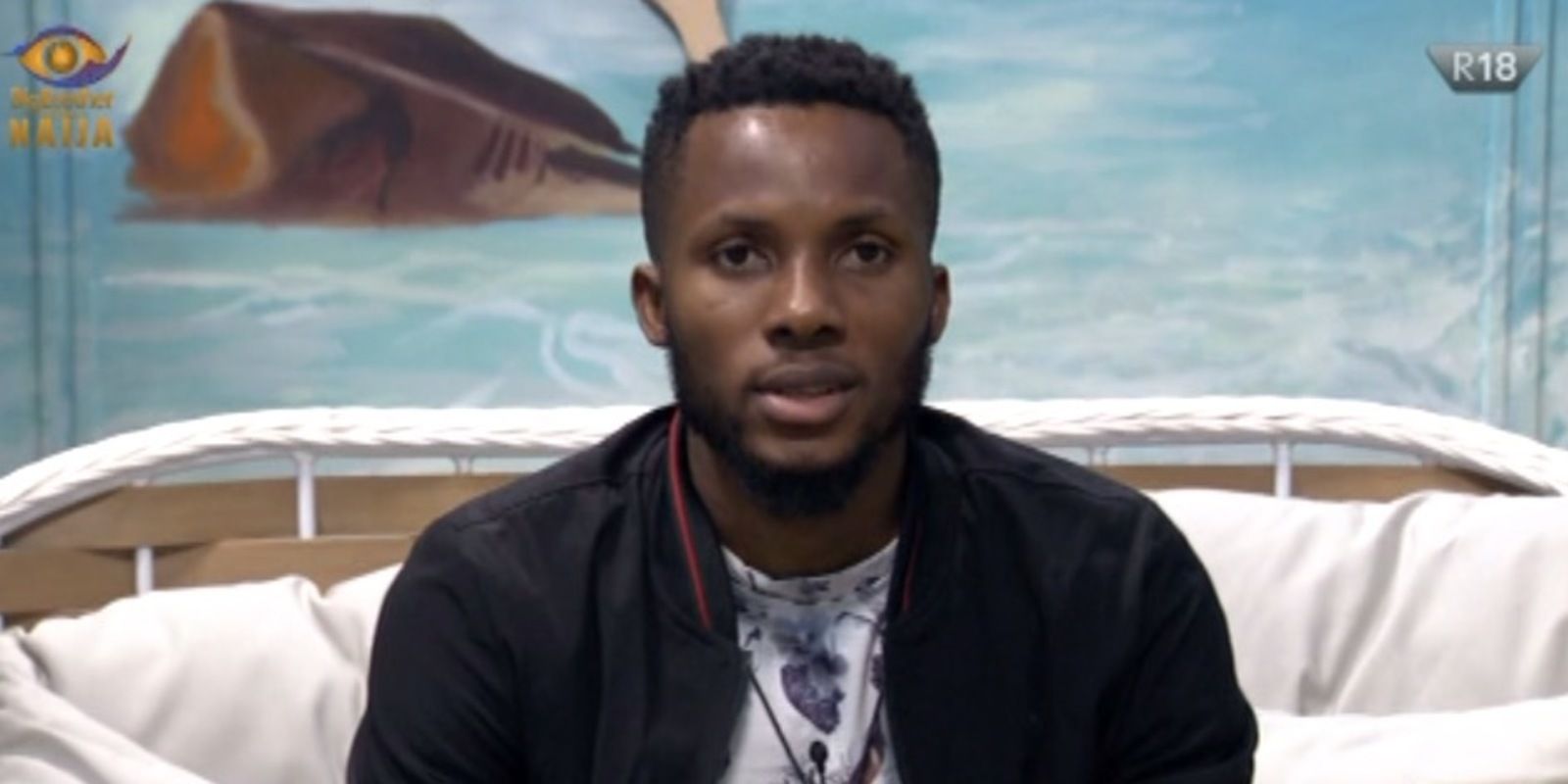 Ka3na
The boss lady isn’t around anymore, but now at least she has the time to implement her five-year goal of owning the biggest luxury fashion label in the world and owning multiple properties. If she works anything like she fights, it will come true.

Neo
The always talkative Housemate believes that in five years he will be ready to have children, but not necessarily married. With his good looks, this is more than a possibility for the future.

Prince
The only goals that Mr Nigeria wants to have achieved in the next five years are being a happily married business owner, hopefully with a child.

Nengi
Our first Head of House believes that in the next five years by the grace of God she will be following her dreams, thriving in her career path, and be blessed with a beautiful family. Nothing but the whole package will do for Nengi. 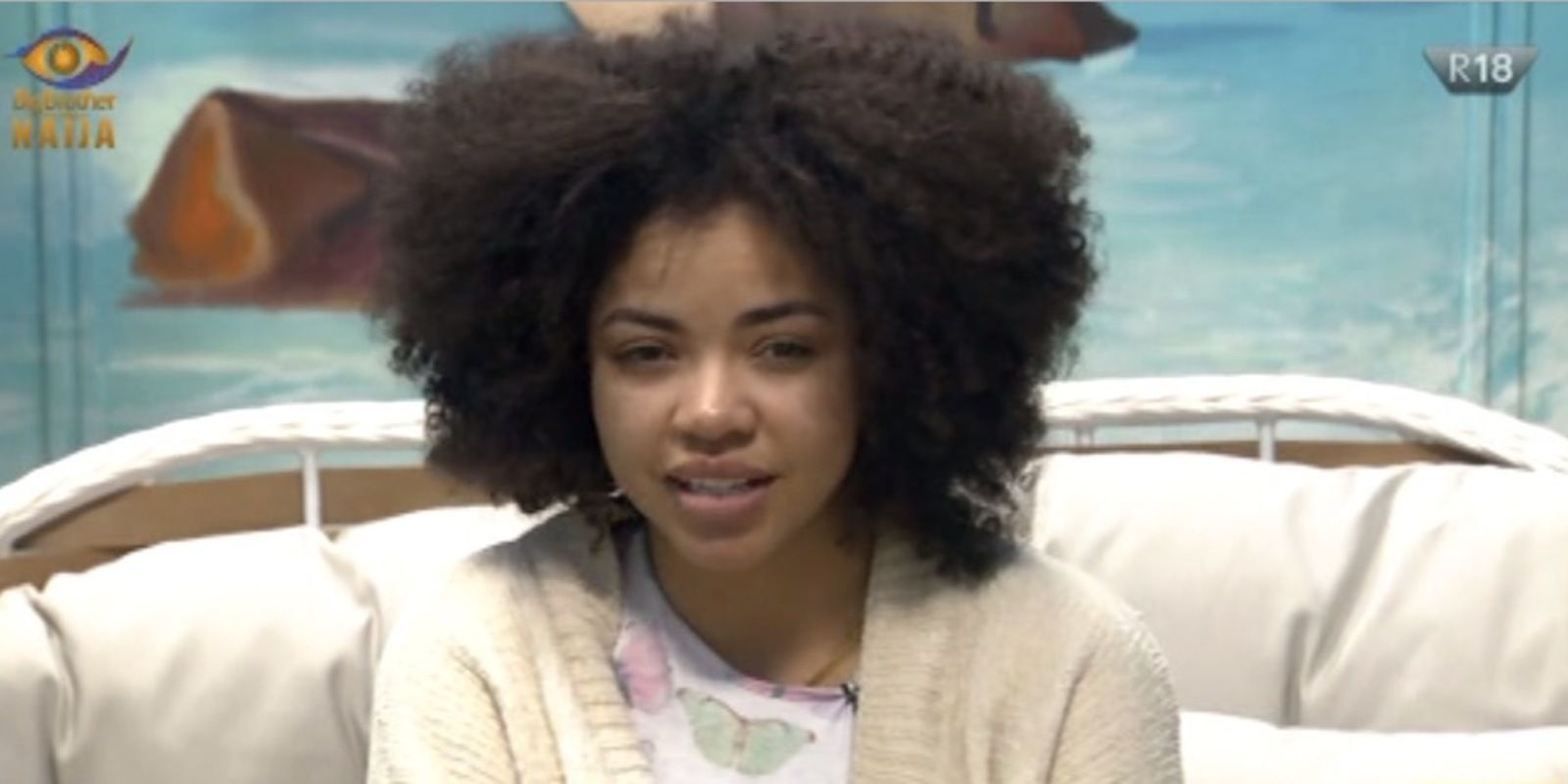 Kiddwaya
Our resident Billionaire is clear about where he will be in the next five years. He knows his path includes movie actor, fitness activist, and businessman. There is no telling which of these three will be the one that keeps him busiest.

Trikytee
Jokes aside, the House’s resident cinematographer believes that in five years his production company will be creating world-class family content.

Tochi
The man of few words has a very straight forward goal for himself in the next five years, to have a good home, a good job, and be raising a happy family. We know you can do it Tochi!

Tolanibaj
Known for taking no prisoners, Tolanibaj is just as clear about what she wants for her future. Her goals for five years from now are to become an established businesswoman who created a female empowerment NGO that works closely with the government in the field of healthcare.

Praise
If you have seen this man move then there’s no doubt that dancing is in his future. Five years from now Praise wishes to have established himself as a brand, and as an advocate for dancers in and outside Nigeria.

Lucy
Of all the Housemates, Lucy is the only one who is recognising the uncertainty of the future due to COVID. Lucy feels that no one knows what will happen, but if she’s still around, she knows that she will be happy and living her best life. 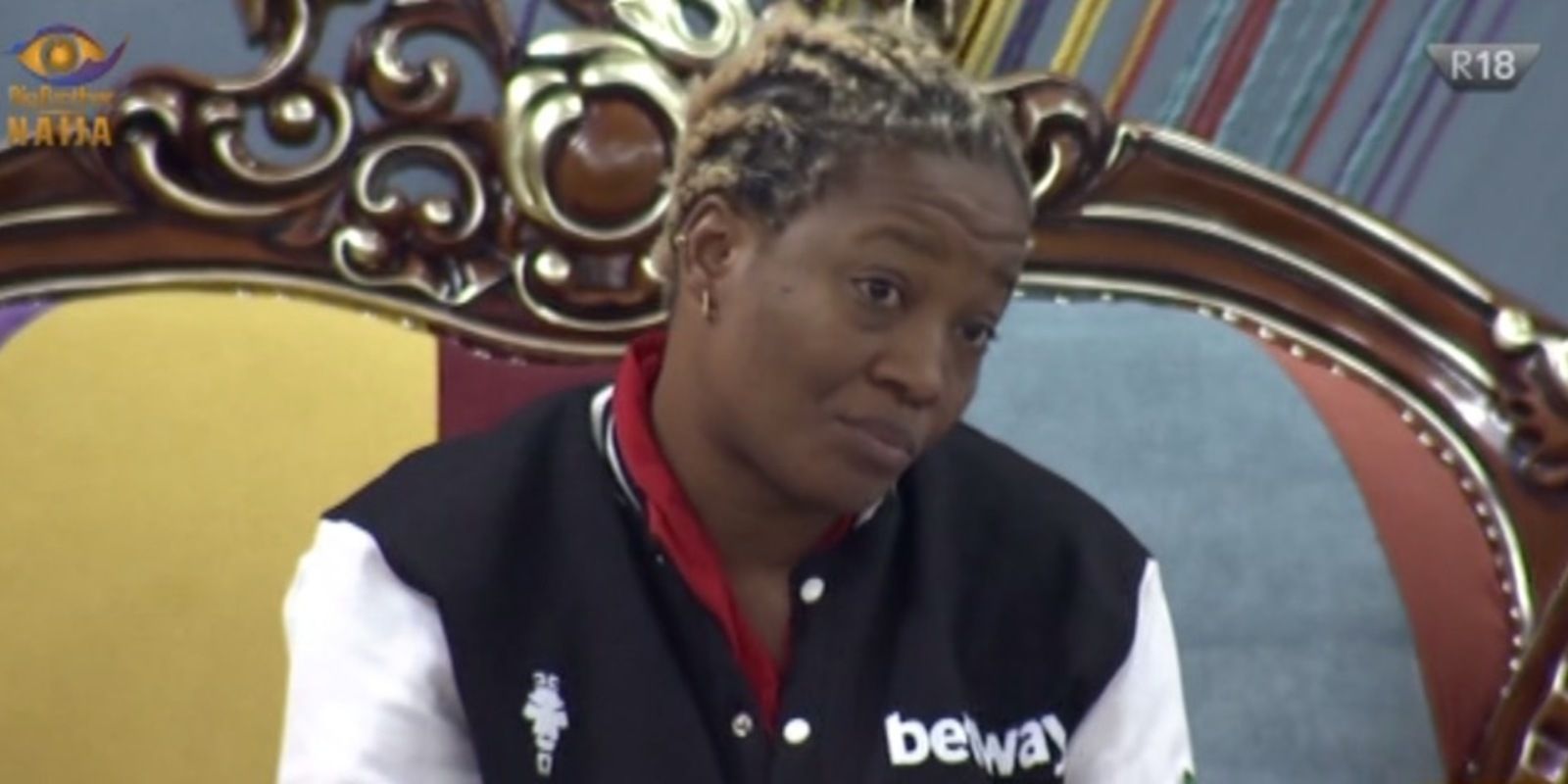 Lucy's point on the future had a lot of merits and if we do have one, it would be wonderful to follow up and see which of the Housemates made their dreams come true. The only thing more important than their future, is every day in the Big Brother Naija House, as it could influence those bright futures they are planning.

Video
Day 23: Eloswag Nominates five Level 2 Housemates– BBNaija
As the new HoH, Eloswag Nominated Amaka, Daniella, Groovy, Kess amd Pharmsavi for possible Eviction.
Video
Day 16: Adekunle Nominates five Level 2 Housemates– BBNaija
Bryann, Groovy, Ilebaye, Khalid and Phyna are the five Housemates Nominated by the new HoH, Adekunle.
News
Day 55: Five pranks the Housemates could pull off
After watching them pull off the Duvet Heist, we came up with more pranks for them.
News
Day 50: Five things the Housemates can do to get by
We can't have our Housemates bored in the House, so we listed five things they could do to keep the good vibes going.