News
02 August 2020
The hardest thing for a Housemate to deal with after an Eviction is their own consciences.
SUBSCRIBE TO WATCH

When it comes to dealing with a difficult situation, there are many ways to process the pain and heal from it. The Big Brother Housemates seemed visibly shaken after the double Eviction during the Live Show, and their discussions after the show let us all in on how difficult it is to come to terms with Ka3na and Lilo going home. 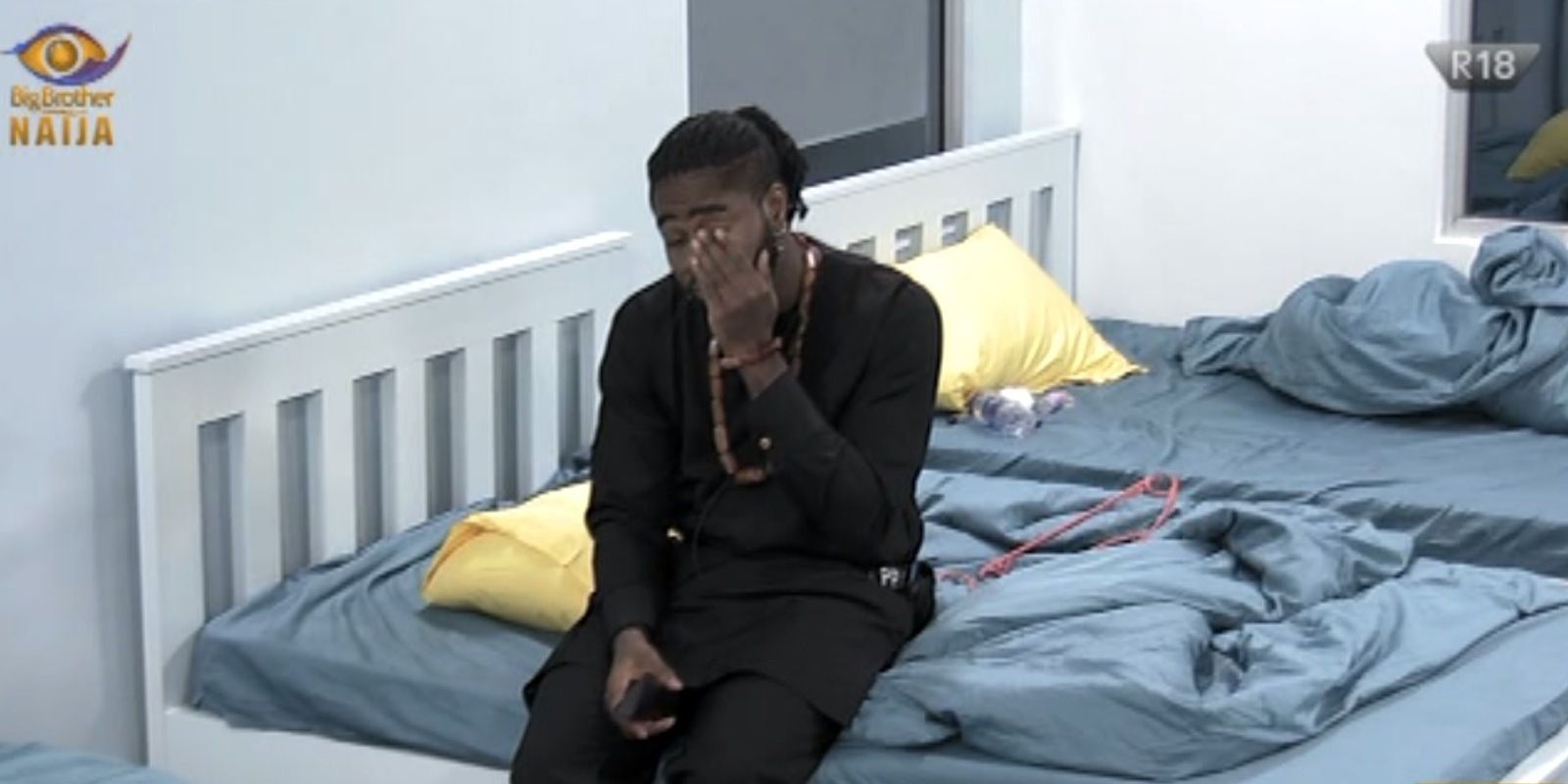 The loss of a new-found friend can be cause for sadness for even the hardest hearted people. Dorathy, who had grown close to Ka3na during her final days, remarked that the Housemates had "misunderstood" her. One of those who could have been seen to misunderstand her was Neo who said the whole experience left his conscience feeling heavy. 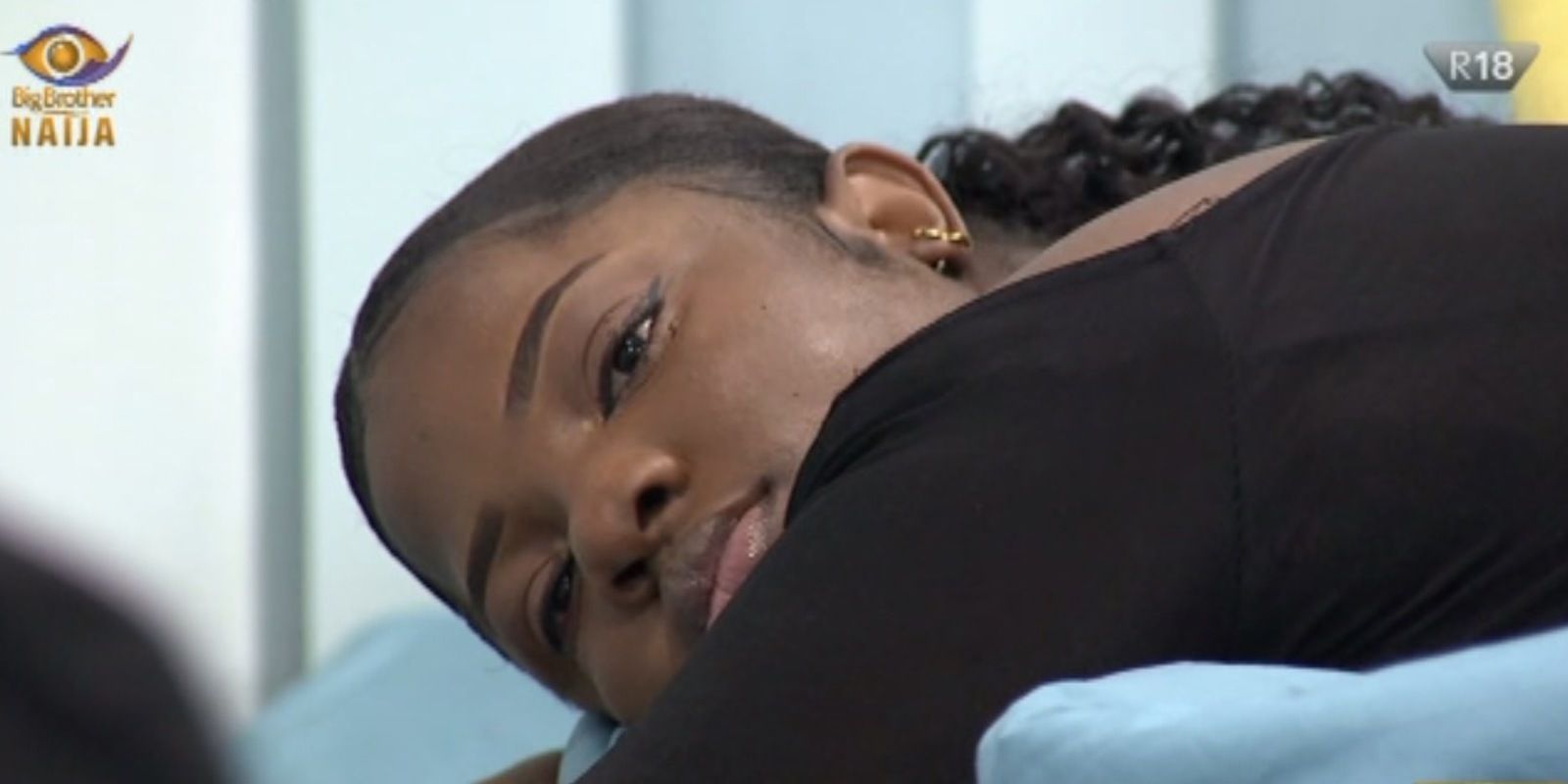 Ka3na's and Lilo's exit reminded the Housemates what was at stake with every interaction they have in the House. Brighto continued showing glimpses of his supreme scheming abilities as he coldly reminded everyone that "this is game," and should be played as such. This statement was shocking but nowhere near as shocked as Wathoni was when she recounted how Ka3na waved at her while leaving. Trikytee, who had been listening attentively, shared that he has friends who behave like Ka3na who also seem harsh on the outside while being soft on the inside. 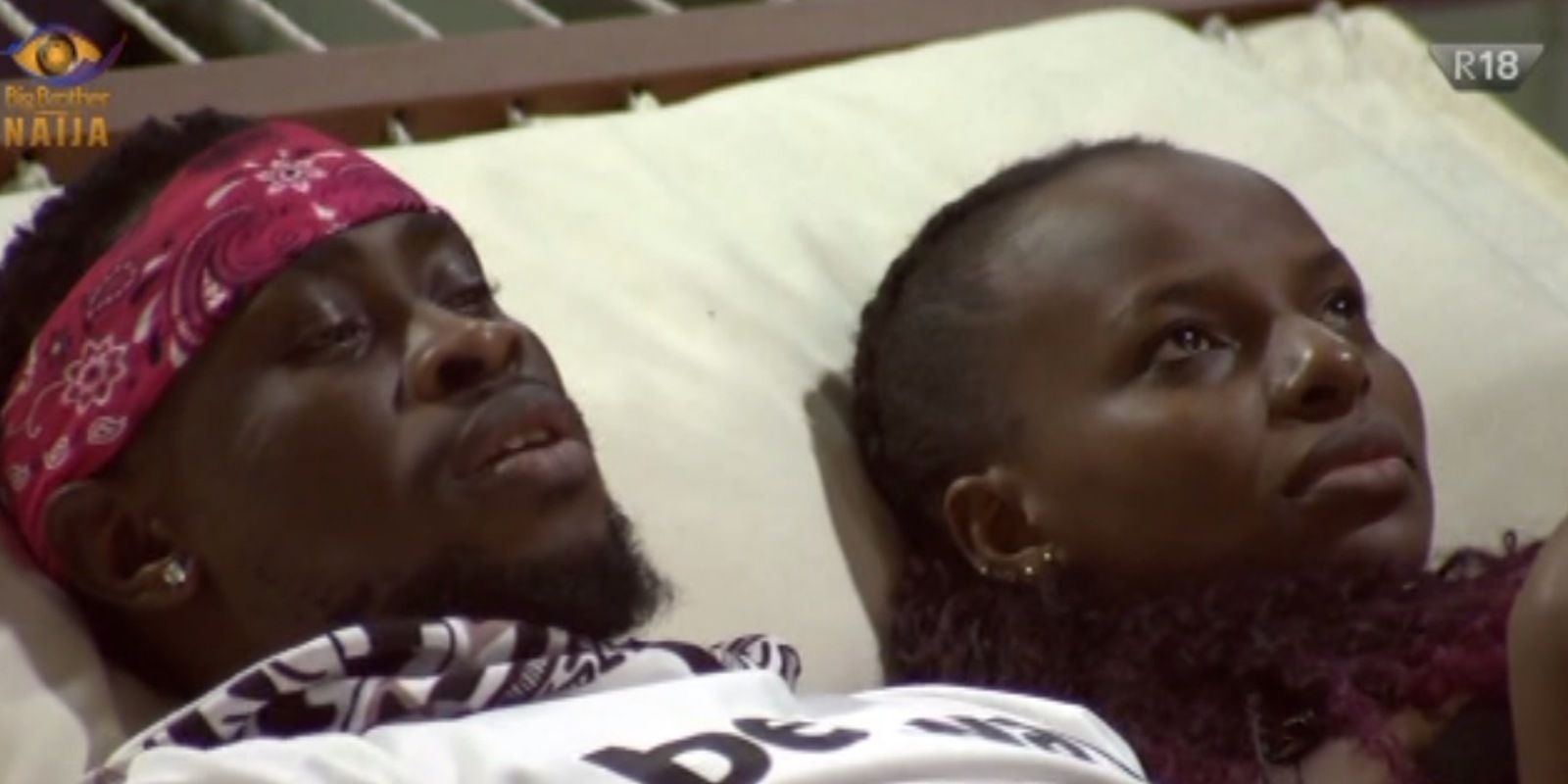 Of all the people sharing how the Eviction affected them, Eric had to be the least vocal. Even after losing the latest love of his life, Lilo,  there were no visible signs that her leaving left him scarred in any way. Eric just went about his business as per normal with the only difference being that his better half was no longer permanently attached to him. 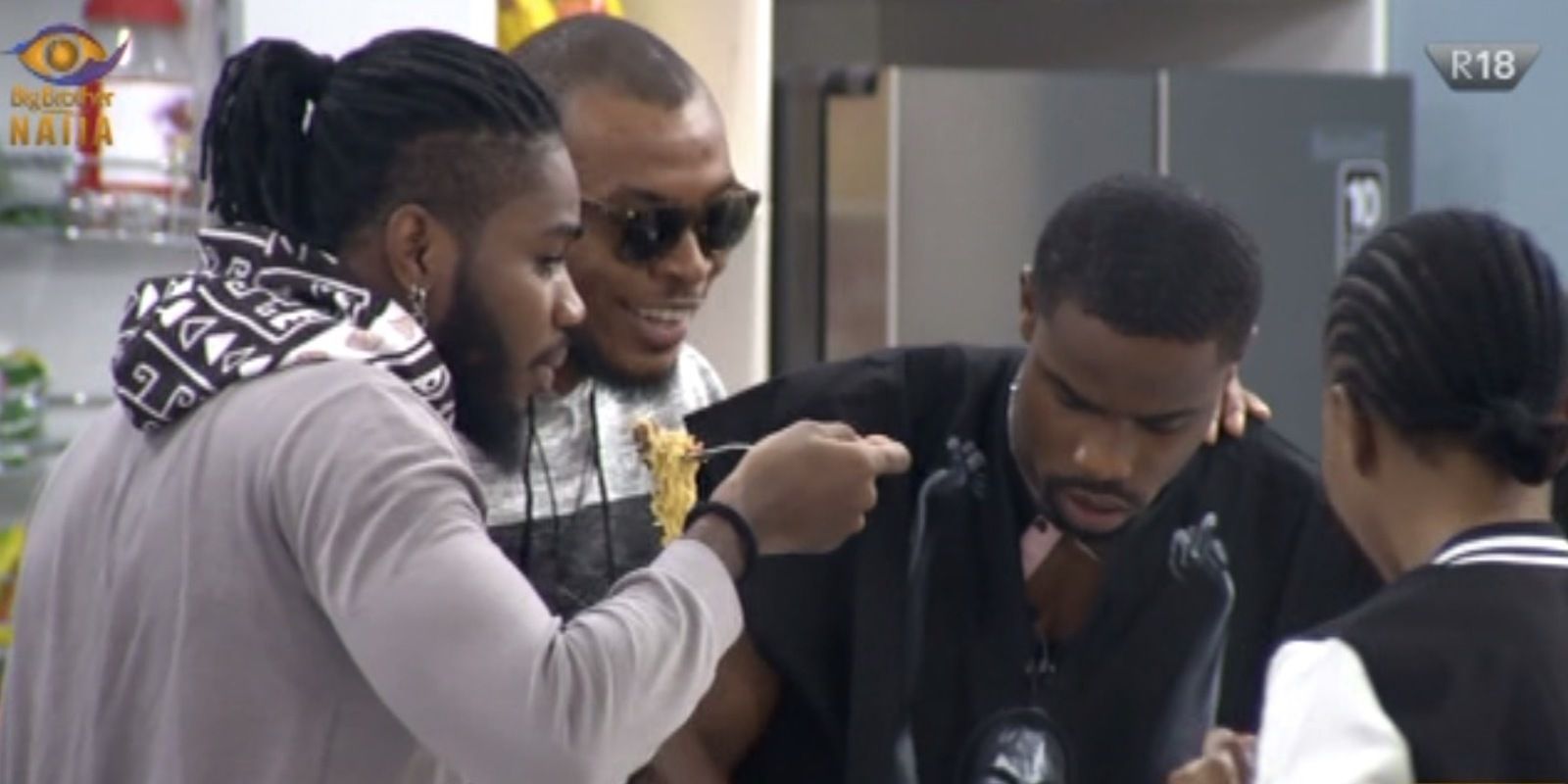 The Housemates are all dealing with the realisation that their time may be cut short too, and whether they do it by taking it in their stride or taking it to heart, there is no doubt that this first eviction rang a bell in their minds that will continue to sound until their final day.

Here's a look at what happened in Biggie's House after Lilo and Ka3na were Evicted.

Video
Day 13: The Weekly Sports Wager games – BBNaija
Both Level 1 and 2 Housemates present their unique sports during the Weekly Wager Presentation.
Video
Day 11: Pre game madness – BBNaija
A mock Task set by Biggie leads to a bit of chaos in the #BBNaija Level 2 House. Phyna and Bryann lock horns over her involvement in the game while Khalid scolds Amaka over her defence of Phyna.
News
Day 48: Is EmmaRose real, or is it all a game? – BBNaija
Is everyone's favourite couple the real deal or this is all a game to the parties concerned?
News
Day 11: No games, flirt with your chest – BBNaija
Peace draws the line. No more Under G flirting with Sammie.