News
02 August 2020
A lot is going on in the House with Eviction around the corner. From talking about fears to settling issues, the Housemates have a lot to contend with.
SUBSCRIBE TO WATCH

The Housemates are going through it all today as they wait to find out which one of them will be leaving the Big Brother Naija House.

The fear of the unknown had the Housemates discussing in hush tones and reassuring themselves in the face of tonight’s Live Eviction Show. Tolanibaj told Kaisha and Trikytee that she wasn’t really focused on winning the prize money. Her goal is to become one of the final five left in the House. A notion Kaisha shared, but this was largely due to her fear of the strong competitors in the House. “There can only be one winner and there are strong competitors in the House,” she said. Trikytee doesn’t see any threat though. In his words, “I don’t see any threat, we are here because people saw something in us.” 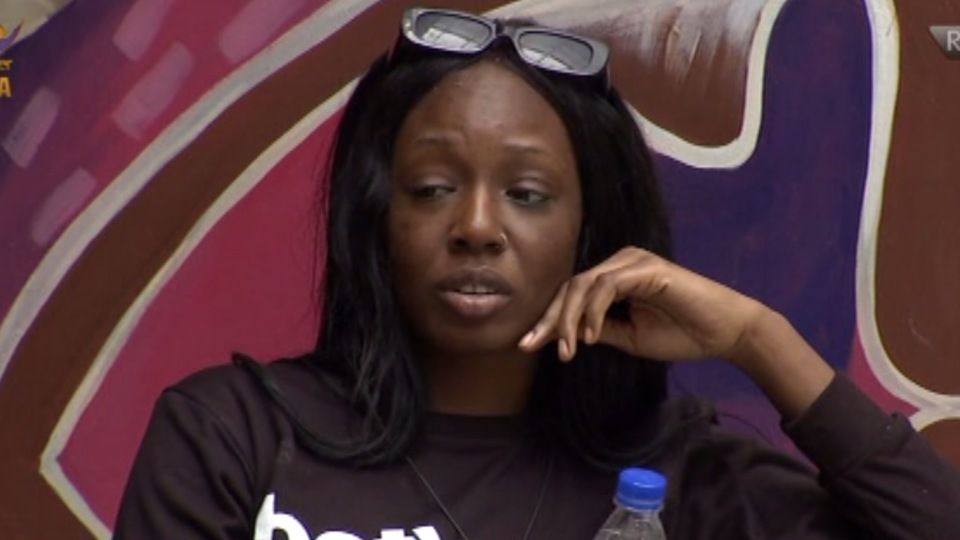 The energy you give

The complex relationship Prince has with Wathoni and Tolanibaj may have put both women at loggerheads. Wathoni confronted Tolanibaj about the type of energy she was getting and how it didn’t sit well with her spirit. She acknowledged the negative energy started when she interrupted Tolanibaj and Prince’s conversation and she apologised for it. “I will not beef with you because of man… there are men outside,” she added. Tolanibaj made it clear that all was well but Wathoni should have known better than to interrupt her conversation and even though she apologised, it appeared she did it on purpose. She insisted that there was no bad energy on her end and if it seemed like that, it was because of her mood swings and in that case, she would want to be left alone. 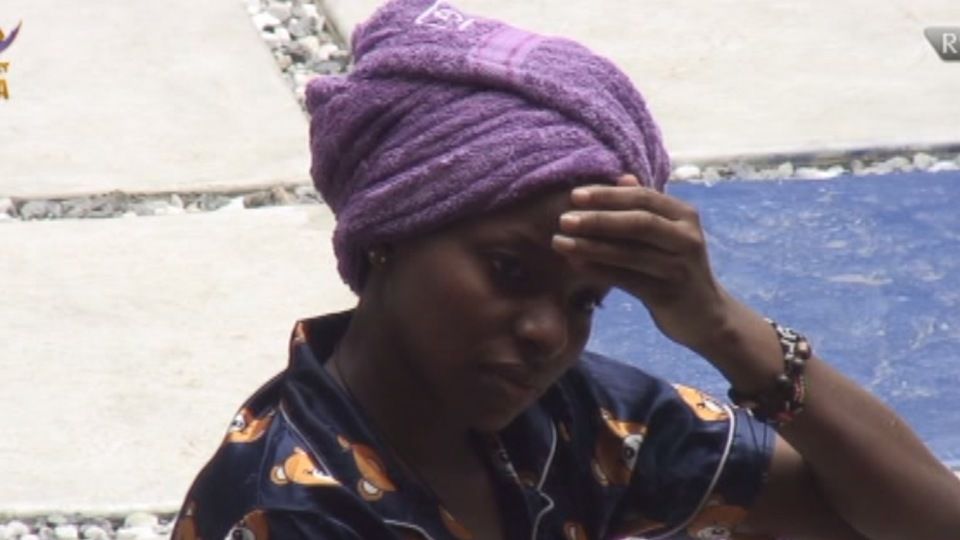 Neo took up the role of mediator between Ozo and Nengi to help with their fragile relationship that took a hit recently. Explaining her stance, Nengi said that she really liked Ozo but he has been acting differently around her especially since the 'Truth or Dare' game when she took up a dare. She hated the fact that she was now getting an attitude from him. Neo made it clear to her that Ozo liked her but his non-competitive nature makes it almost impossible for him to aggressively seek her affection and the fact that Nengi has a certain other love interest makes it difficult for Ozo to be committed to her. Shortly after his discussion with Nengi, Neo gave feedback to a gleeful Ozo about all that went down. 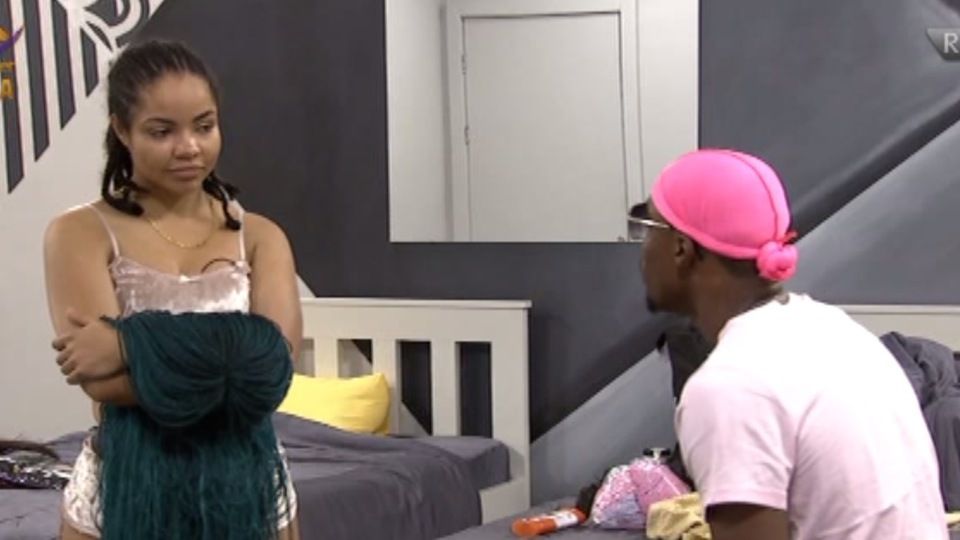 Video
Day 25: Khalid's Eviction shocks Level 1 – BBNaija
During their Diary Session, the Level Housemates had the same sentiments over Khalid's Eviction. They also shared with Biggie how their Task preparations are going.
Video
Day 22: Phyna and Groovy get cozy – BBNaija
Phyna and Groovy get into a little private time under the duvet just a day after he confessed to having feelings for Chomzy.
News
Day 39: Just before the Task
While the Housemates waited to make their presentations, they had a blast making jests in the House.
News
Day 43: Our expectations for tonight's Live Eviction Show – BBNaija
We expect a lot from tonight's BBNaija Live Eviction Show, but we were able to trim it down to four.