News
31 July 2020
Tolanibaj has a crush in the House and apart from him possibly being a player, he is also distracted.
SUBSCRIBE TO WATCH

It the second week in the House and Tolanibaj seems set on getting on board the romantic ship but finds the recipient of her affection a bit questionable and she’s hesitant of being the one captaining this ship.

Tolanibaj finally disclosed having her eyes on Prince to Vee in a heart to heart discussion. But she wasn’t completely blinded by her affection for him because she immediately agreed with Vee that he had a player vibe about him. “Prince, that guy looks like a f#$king player... a guy that talks to so many girls but doesn’t show one a straight sign,” Vee said. “He makes all of them feel the same, you will feel like you are the only one,” Tolani replied. Vee still told her to go for him, urging her to have fun and play the game. A move Tolanibaj wasn’t entirely warming up to. “What I want is for him to make it clear,” Tolanibaj said, refusing to be the girl that makes the move. 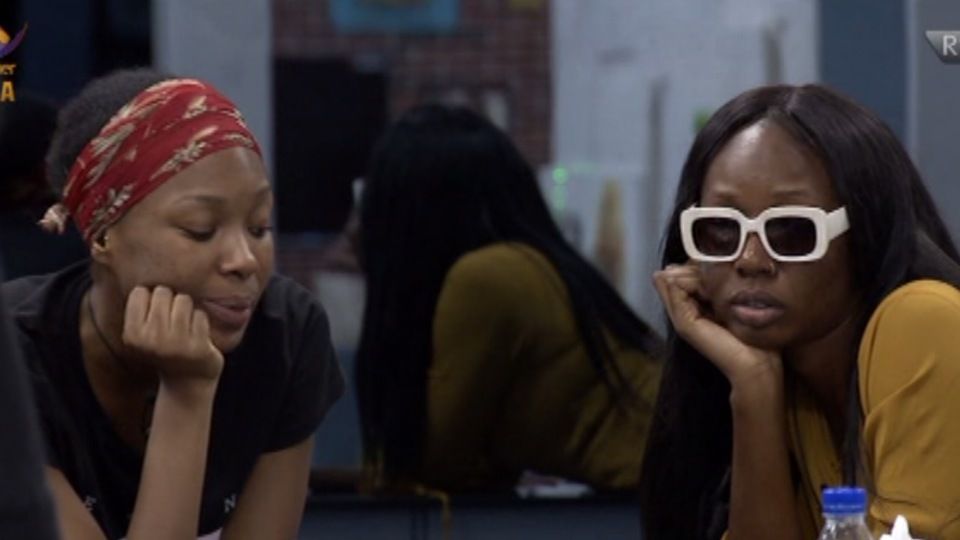 The conversation soon moved to relationships and threats they likely face. Vee is convinced that if anyone makes a move for her relationship with Neo, the person was only going to end up getting embarrassed. “When you are breaking a table, make sure it breaks completely,” she said as she promised to have a swell time acting as nothing happened after while watching the person squirm. It’s worth noting that her relationship with Neo hasn’t completely been all smooth. Earlier today, they had an altercation, but she remains certain that what they share and can't be shaken. Tolanibaj, on the other hand, is worried Nengi might be a threat to whatever she might have planned for Prince. She expressed concern that Prince talks to her during the day and because he doesn’t sleep early, he is fond of hanging out with Nengi late into the night. Nengi confessing in the shower that Prince was the one she was feeling in the House had her even more rattled. Nengi enjoys the luxury of having a few of the men in the House smitten by her and it is easy to understand why the ladies are on red alert when the men are around her. 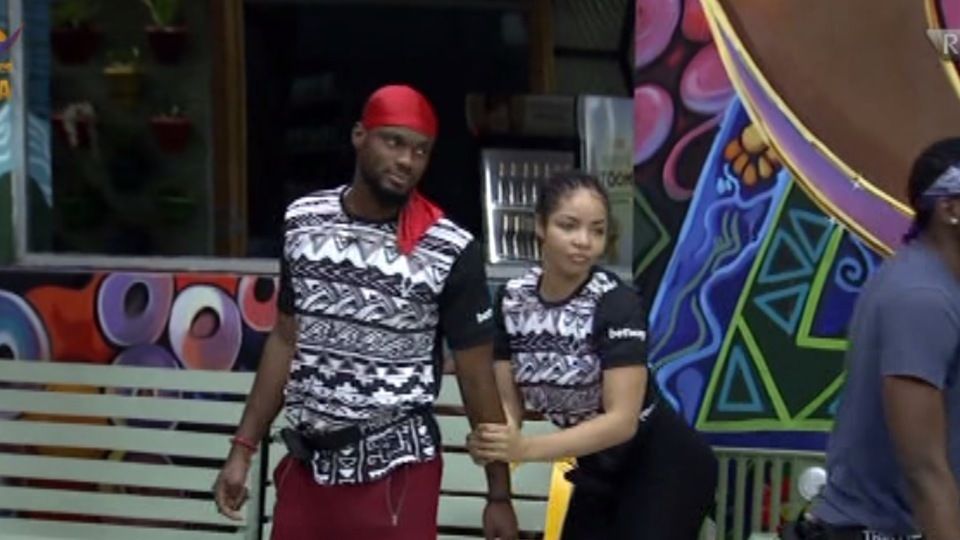 As they prepare for their games tonight, we wonder what will become of ships. Will new ships set sail? Will old ships suffer once again? Whatever the outcome, the drama would be worth it.

Video
Day 21: Allysyn snubs Hermes – BBNaija
After playfully embracing Eloswag, Allysyn shuns Hermes, who seems to have a crush on her.
Video
Day 17: Allysyn seeks advice on situationship– BBNaija
Diana and Doyin advise Allysyn on how to completely break up her situationship with Adekunle and how to proceed with her crush Deji.
News
Day 49: Crushes and thirsty DMs – BBNaija
The BBNaija Housemates talk about their Nollywood crushes and what they were up to in the DMs.
Video
Day 3: Housemates confess their celebrity crushes
From Tiwa Savage to Don Jazzy, here are all the juicy celebrity crush confessions you need to hear.