Are you Team #Beardgang or Team #Cleanshaven?

News
03 August 2020
We have a mix of men in the House and we can't help but wonder, are you Team #Beardgang of Team #Cleanshaven?

So it’s week three in Biggie’s House now and we think it is safe to finally broach the subject: Are you team #Beardgang or team #CleanShaven?

In case you need some direction, all the guys in the House are team beard gang. Well sort of. But it is clear that not all beards are created equal. As we can see there is a brotherhood of superior facial hair and then the rest. Those who really have, and those, who seem to be struggling in the same department. 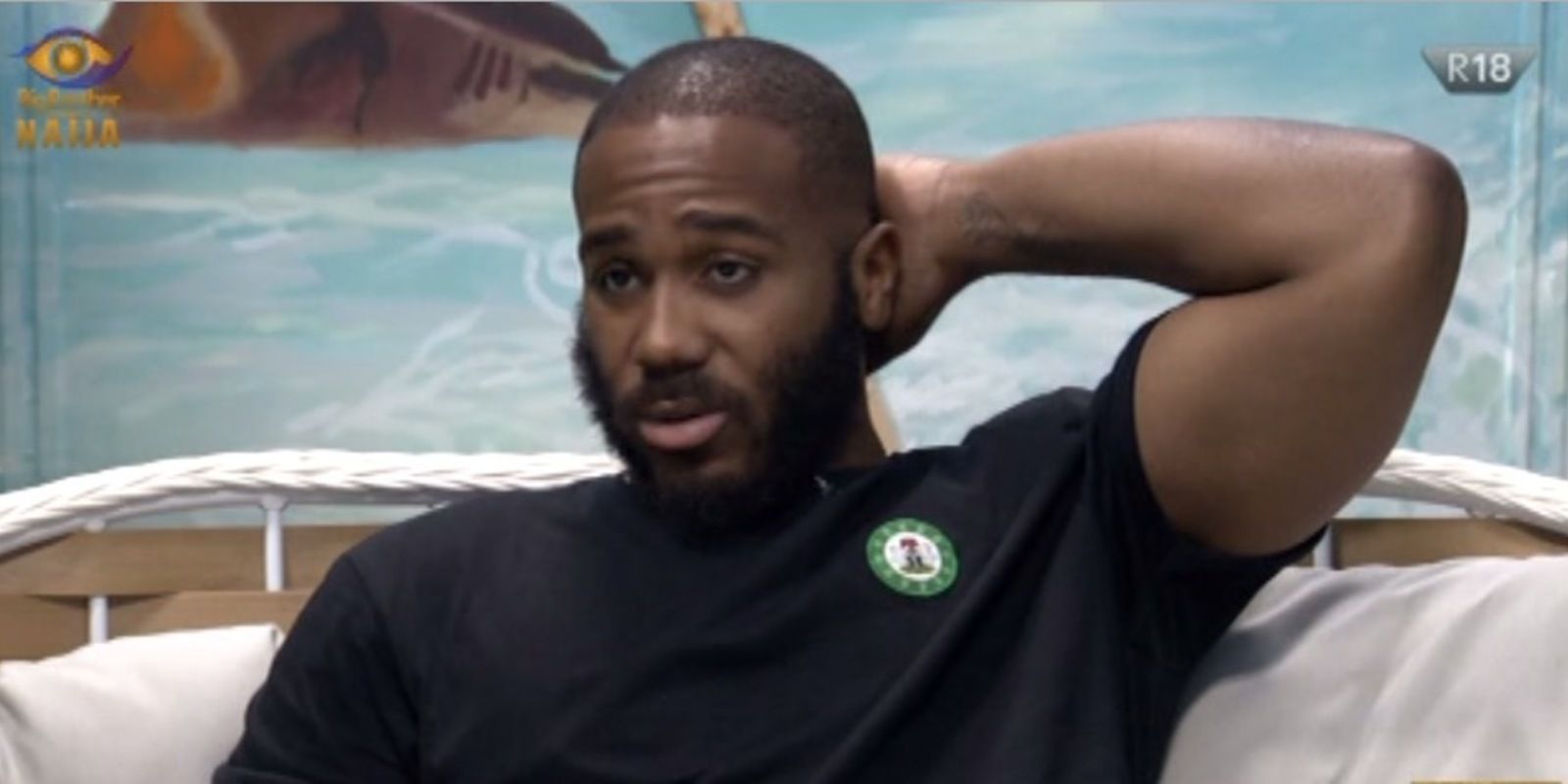 A rise in the beard care culture

We know that many men pride themselves in having a beard that pretty much covers the lower half of their face. Pair that with some shades and you would have to know a person well to know what they actually look like under all that. We have also seen the rise in beard essentials such as oils and balms to help men to flourish, much the same way women do. We could almost say a man is defined by his facial hair, right?

So let’s assess our Housemates for a minute. We are privy to a beard spectrum in this House. On the one end, we have Tochi, Kiddwaya, Prince and Praise. Those who can walk into the room beard-first and turn heads instantly. 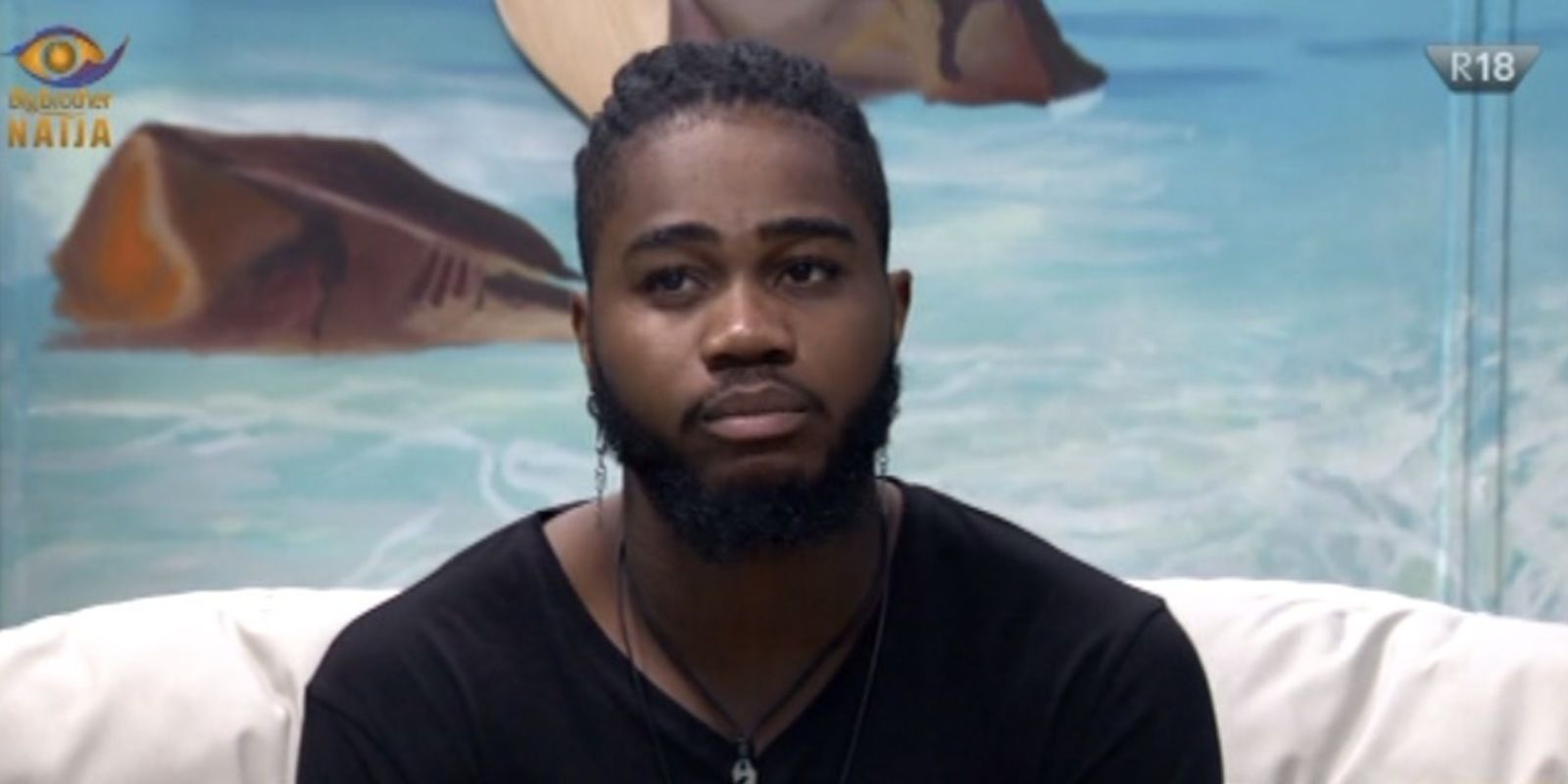 Centerfield we have Brighto, Ozo, Eric and Trikytee. These brothers have some whiskers, but they are not quite on the level of their afore-mentioned Housemates. We can still recognise them and see their faces, and this is where we realize that no two beards can be the same. Others connect, others don’t, others add to features, others hide features. 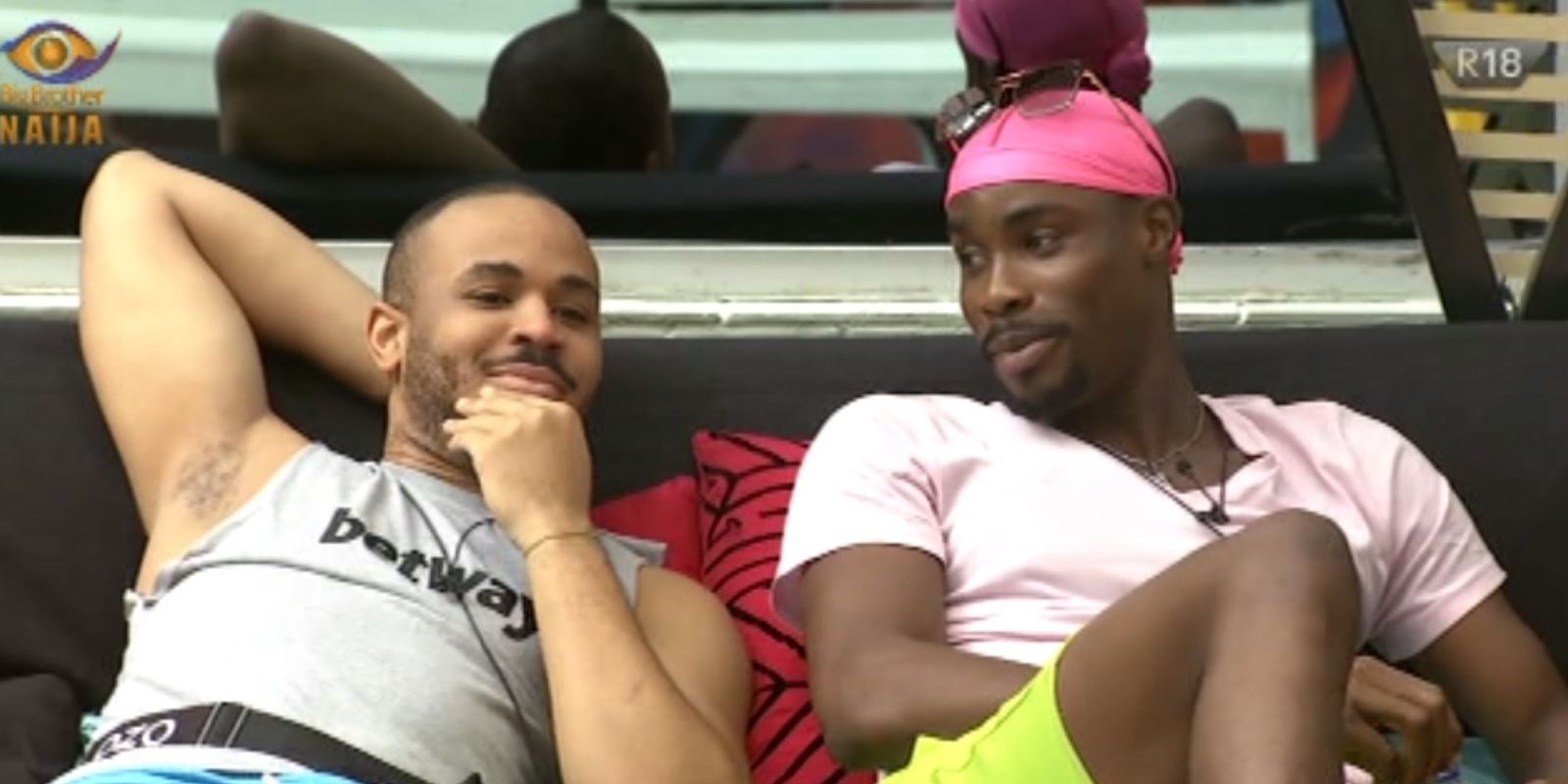 Members of a different lane

On the other end of the spectrum, we have two gentlemen in different lanes. Laycon whose beard doesn't seem to connect and Neo who we believe uses a stencil to shape his chin hairs into the circle beard he spots.

Women of Man Crush Monday, only you can help us here, are you team #Beardgang or team #CleanShaven? 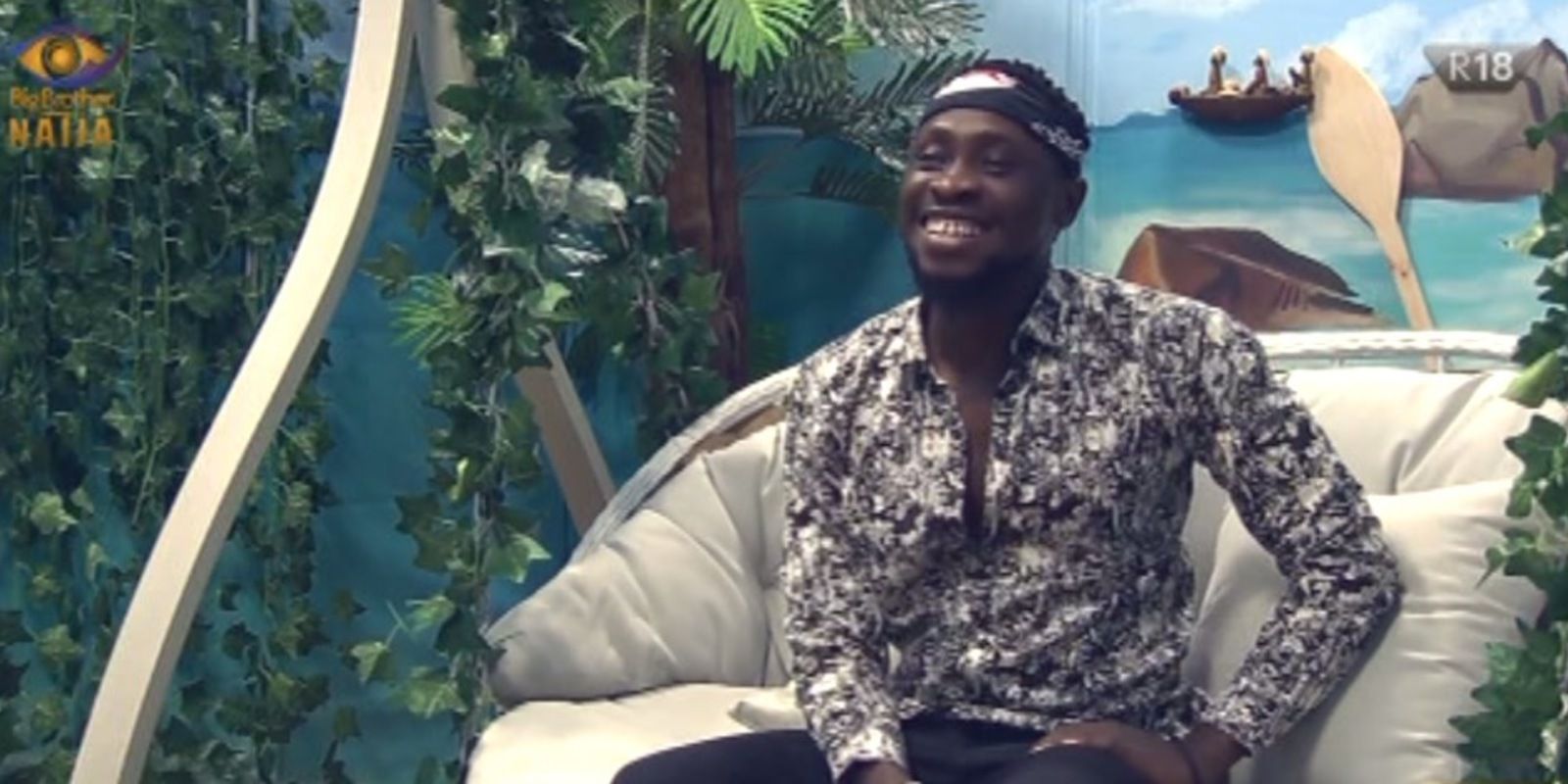 Now, ladies! Are those whiskers what give Kiddwaya his undeniable appeal that has all the ladies tripping over themselves for his attention? Is it that stencil beard that makes Vee forget her independent ways and give more of herself to Neo? Is Laycon unlucky in love because his beard doesn’t connect? Is it Prince’s beard that makes it easy for him to talk to the ladies in the House earning him the title of player? Was it the chin hairs that made Lilo cling on to Erics every word? Does Tochi hide behind that flourishing chin mane?

Video
Day 54: Better as a team
We take a look at the times the Housemates came through for each other to give us the best examples of teamwork in the House, proving that we are better together!
News
Day 28: Team Grey shines in Patricia Task – BBNaija
Split into four teams, the Housemates came up with catchy jingles, but there could only be one winner.
Video
Big Brother Naija and bigger winnings!
Big Brother Naija Lockdown is going to make our winner this year happier than a mosquito lost in blood bank. A new Innoson 4x4, a new Revolution Properties Apartment, new Scanfrost appliances, a years supply of Indomie noodles and Colgate and Pepsi, and an Oppo Reno 3, along with trips to UEFA Champions League Final, Dublin and Dubai. Your vote is all it takes to change one Housemates life forever!
Gallery
Betway Trivia and Arena Games round 10
The final week in the Lockdown House was packed with interesting Betway Sports Trivia and Arena Games for the final five Housemates.