News
31 August 2020
Trikytee, Laycon, Lucy, Vee, Nengi and Kiddwaya are up for possible Eviction in the first Nomination session by the Housemates.
SUBSCRIBE TO WATCH

Biggie introduced a twist in the middle of season 5  wherein Housemates would Nominate who they feel should go home. The voting process was done differently in the first six Sunday Night Eviction Shows where we saw Housemates Vote for who goes home from the four Housemates with the least votes. 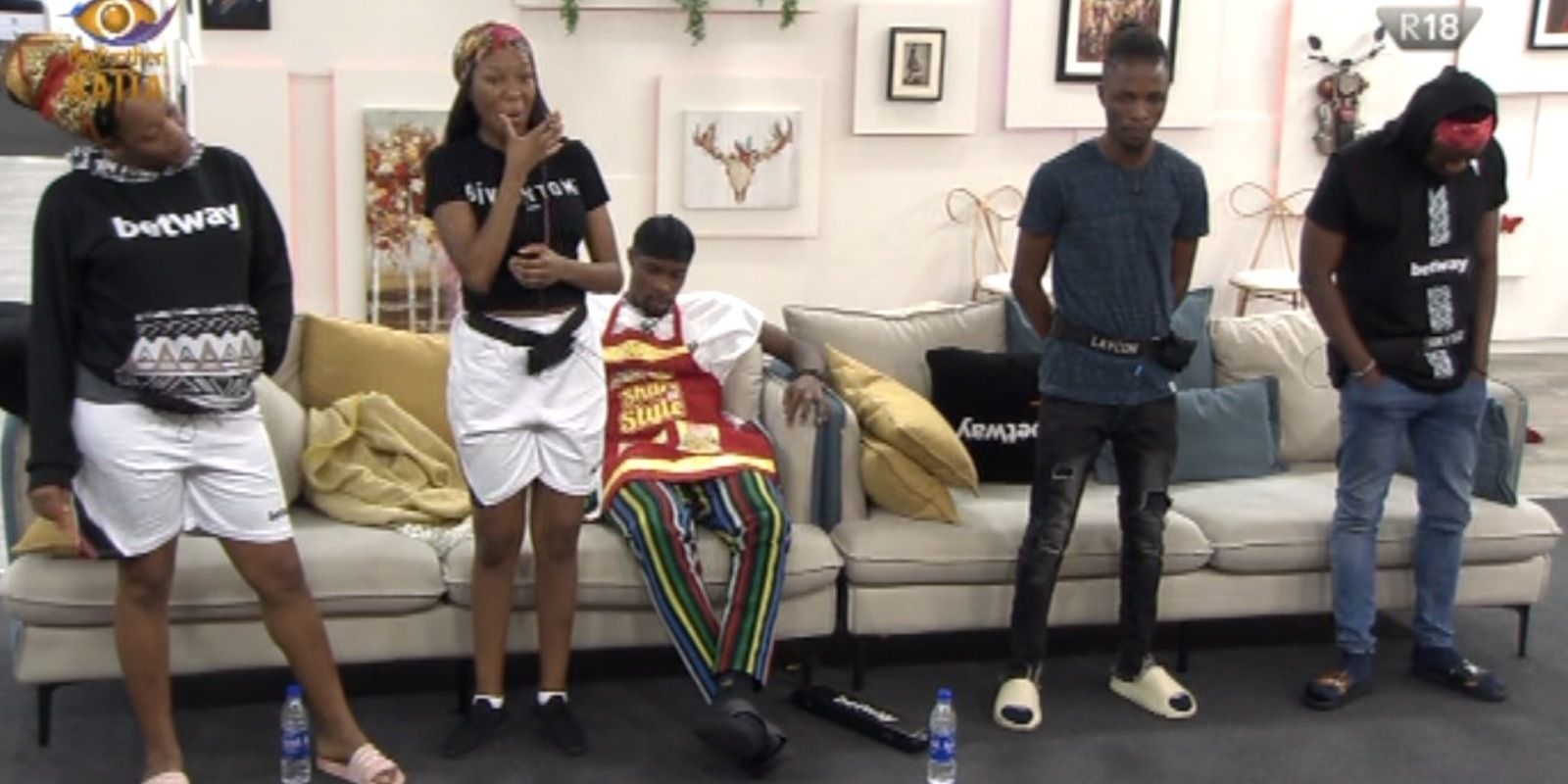 After Monday night HoH games wherein Erica won for the second time this season and picked Prince as her Deputy, one by one the Housemates went into Biggie's Diary Room and named two Housemates for possible Eviction this week. Here is how the first Housemates' Nomination session went down: 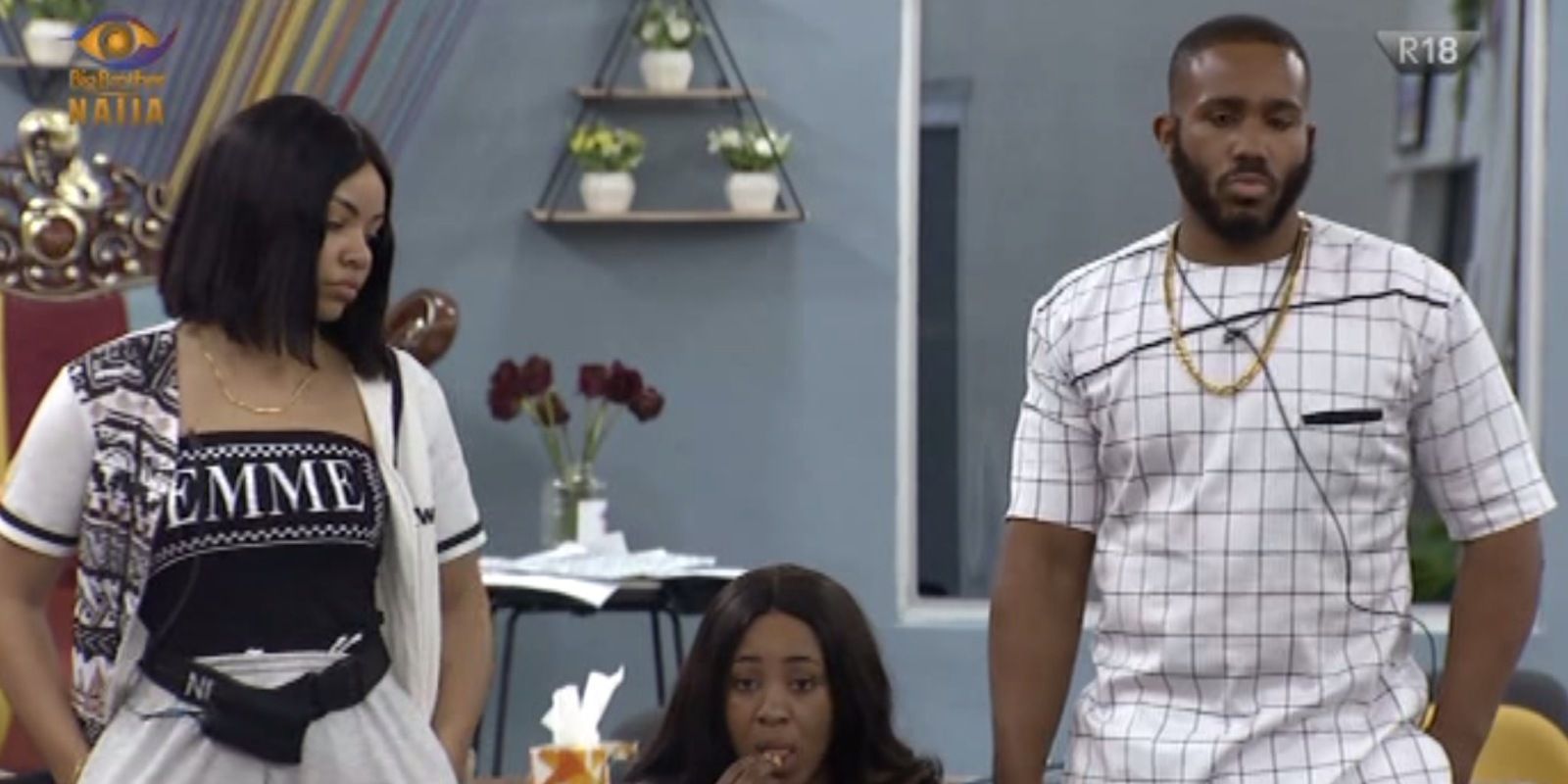 In the end, Lucy got the most Nominations at six, Trikytee and Laycon received four Nominations while Vee, Nengi, and Kiddwaya all got two Nominations each. They are now up for possible Eviction and it remains to be seen who will leave Biggie's House during the Sunday Night Live Eviction Show.

News
Day 36: The Nominated Housemates' Diary Session – BBNaija
Hours before the Live Eviction Show, the at-risk Housemates spoke to Big Brother for what would be – for some of them – the last time.
Video
Day 9: The first Nomination – BBNaija
TheShine Ya Eye Housemates had their first taste of Nomination and it was more than they bargained for.
Video
Day 50: Week eight Nomination session
After the Head of House Games the Housemates had their second Nomination session. When it was all said and done the Housemates who were Voted to face Eviction on Sunday were Dorathy, Kiddwaya, Ozo, and Prince.
News
Day 2: The session that burst our brains!
Housemates got involved in a get to know me session that burst our brains. Kai, a lot was revealed!