Friday night in Biggie’s House started with the Level Up Housemates stepping into the Arena for the Wager Task. The Task which involved the Housemates creating Gen Z-inspired fashion was won by the Level 2  Housemates.

After they were announced the winners, they of course celebrated and later retired to their homes with each Level having something to say about the win.

In all of these, it seemed like they were trying to pacify themselves for not winning the Wager Task this week. 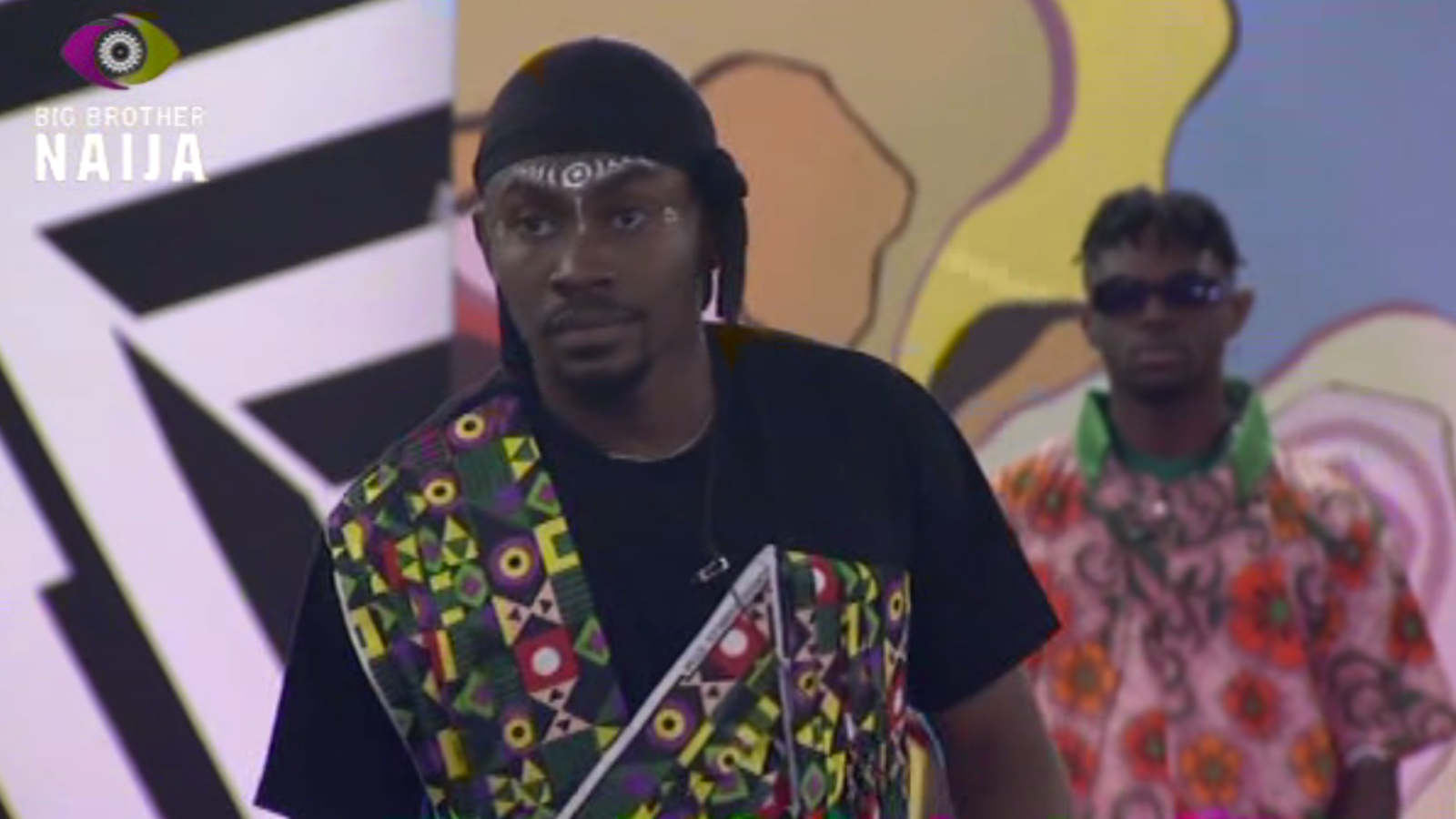 The Level 2 Housemates were quick to hit up the kitchen for some food before speaking about their win around the dining table. Modella who forgot her line on the runway expressed her pain at the moment and wished it didn’t happen. Kess then asked her why she made the mistake so obvious to which she answered that she was mad at herself. Groovy then advised her not to make it obvious when she makes mistakes. He cited an example saying he also made a mistake while introducing the Level 2 Housemates at the Wager Task.

Just like their Level 1 Housemates, they also wore their critique hats and said the other Level always overdid things during their presentations. Groovy also insisted that they were individualistic and did not often work together as a Team. Khalid also critiqued them saying they lacked confidence and that’s why Adekunle and his colleagues agreed to have them present first.

It’s funny how both Levels point out the same faults. We can’t wait to see the dynamics in future Tasks.