News
24 June 2019
From unlikely pair to love smitten, Talent and Kuda are indeed an example of two becoming one.
Subscribe to Watch

Kudakwashe and Talent first met in 2011 when they both were in the praise and worship team in church. At first he thought she was loud and slightly irritating during practice and had to chastise her; but the two of them became friends after these encounters. 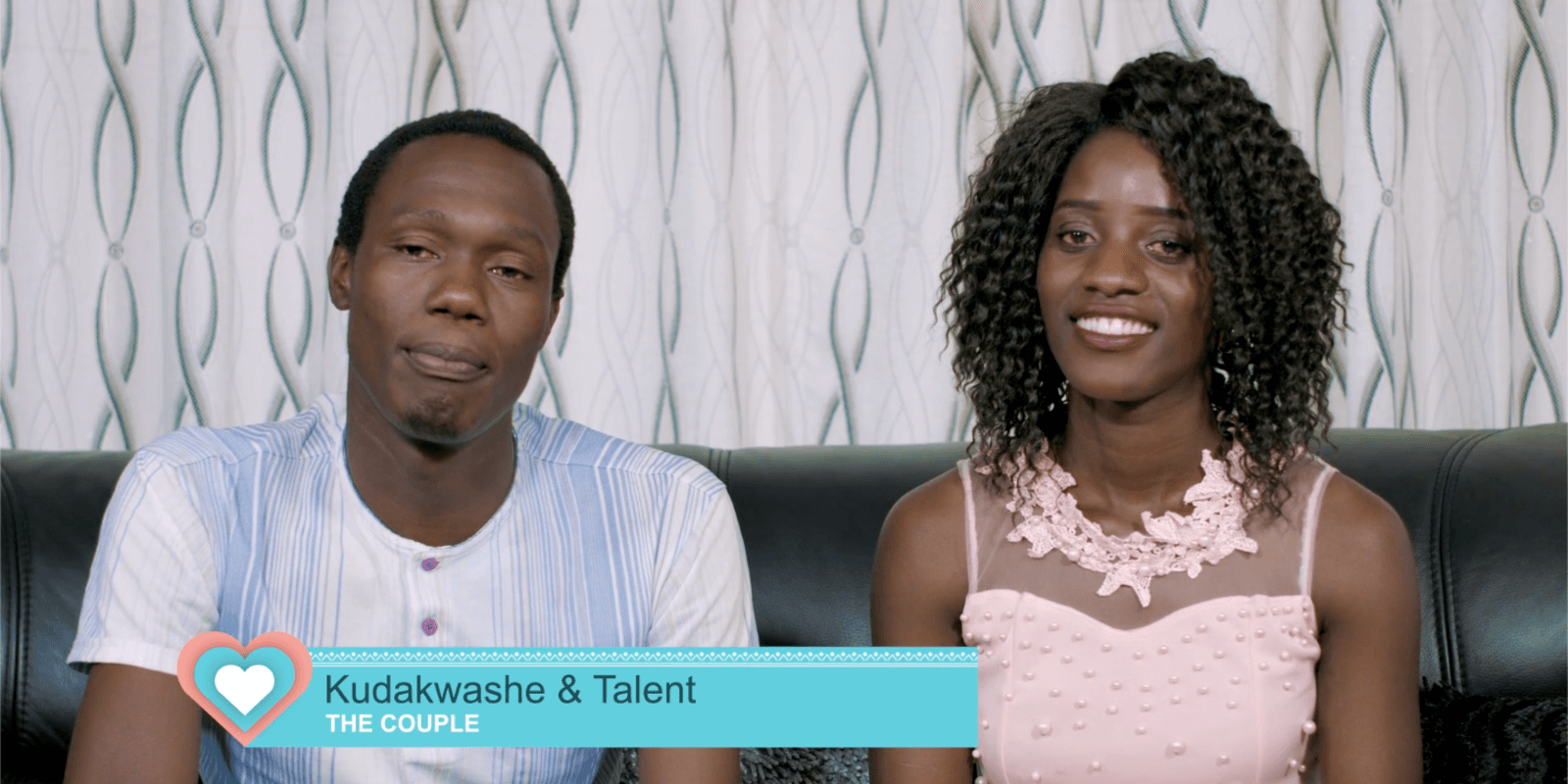 Though she wasn’t his typical type of girl he would date, their friendship got to a point where Kudakwashe realized he was in love with her and had to approach the church elders for a “couch conference”. The meeting went so well that the two were officially sanctioned to date and the rest is history. 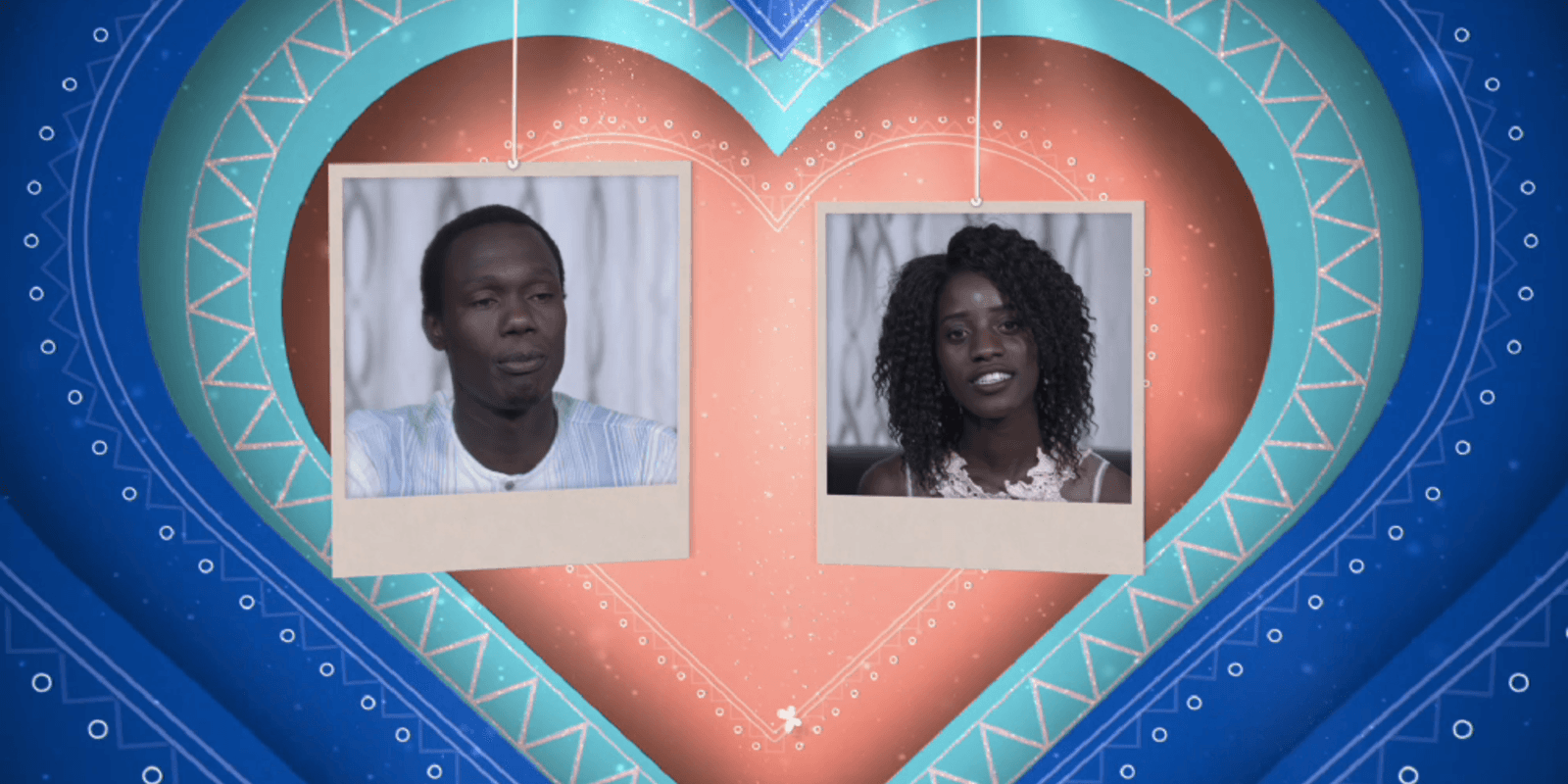 The love smitten couple have put three items on their wedding wish-list and as they count down to their big day while dealing with the butterflies in their tummies, we tagged along in order to celebrate their big day with them. 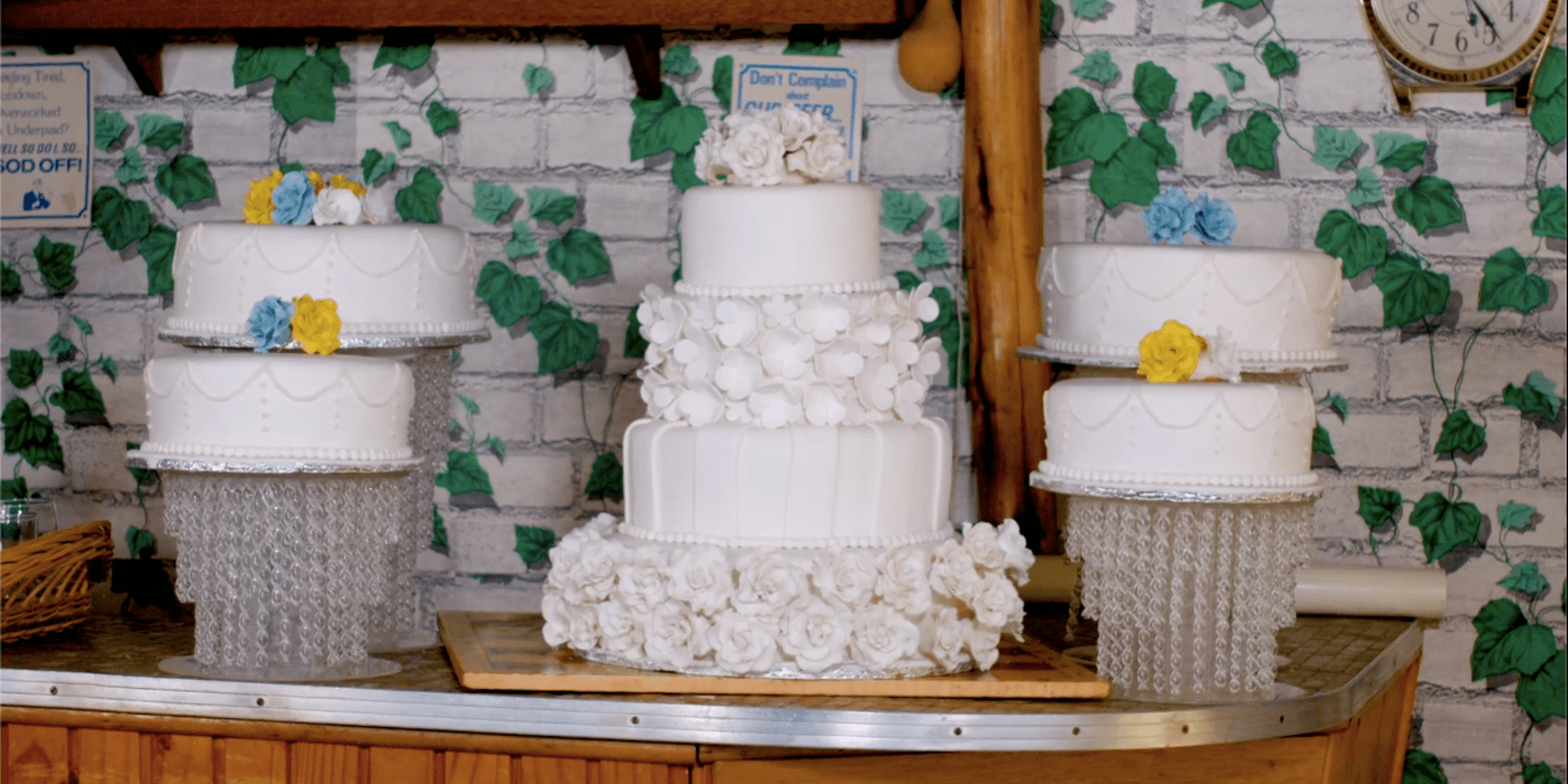 Though Talent had a few friends who wanted to help bake their wedding cake, they took a chance with a caterer they found and were smitten by how well she interpreted their brief into the magnificent edifice she delivered. 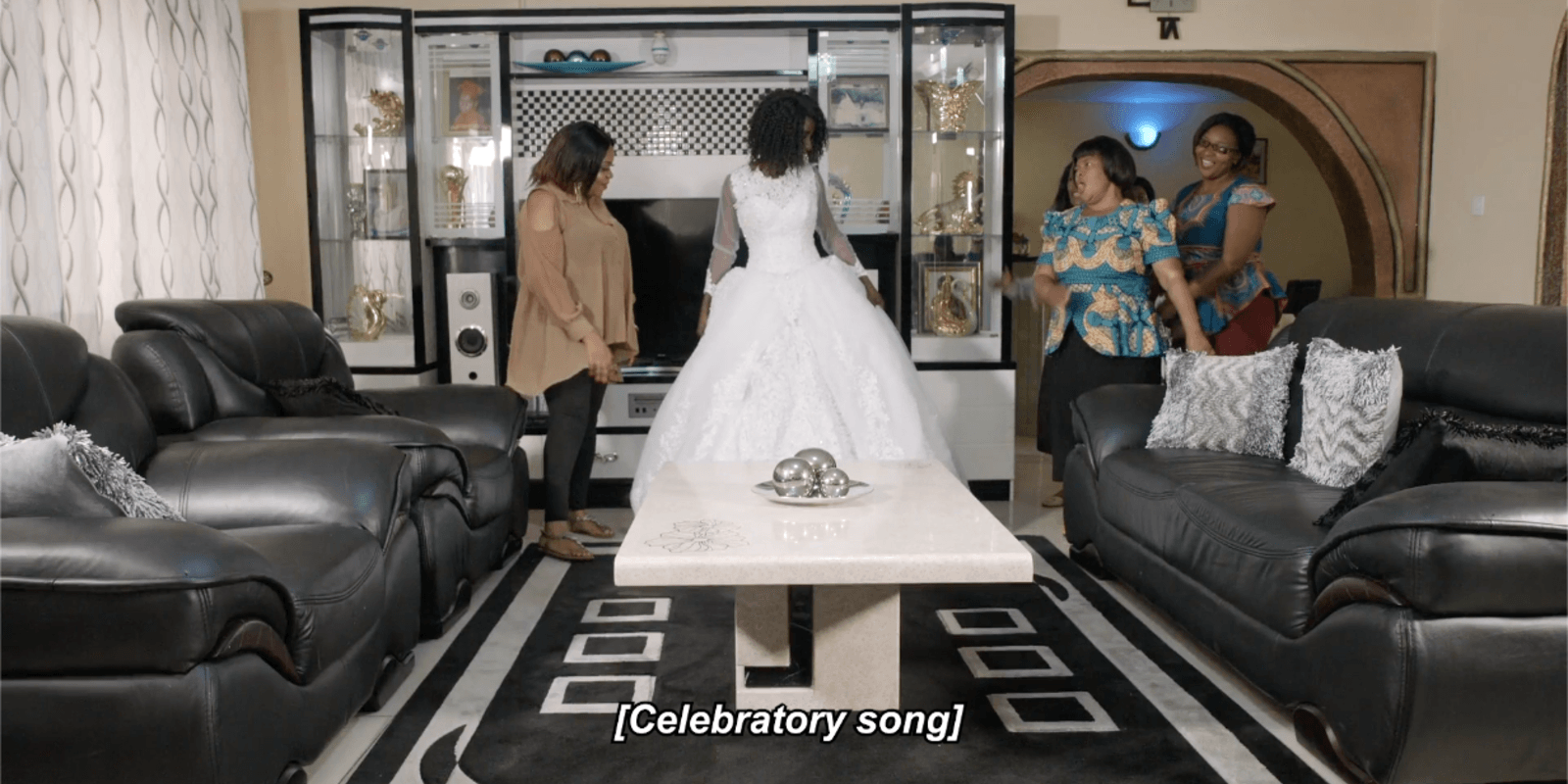 Talent, being a Christian lady felt a bride should look the part and honor her husband and their families with her appearance and she chose gowns that she felt best represented her personality. 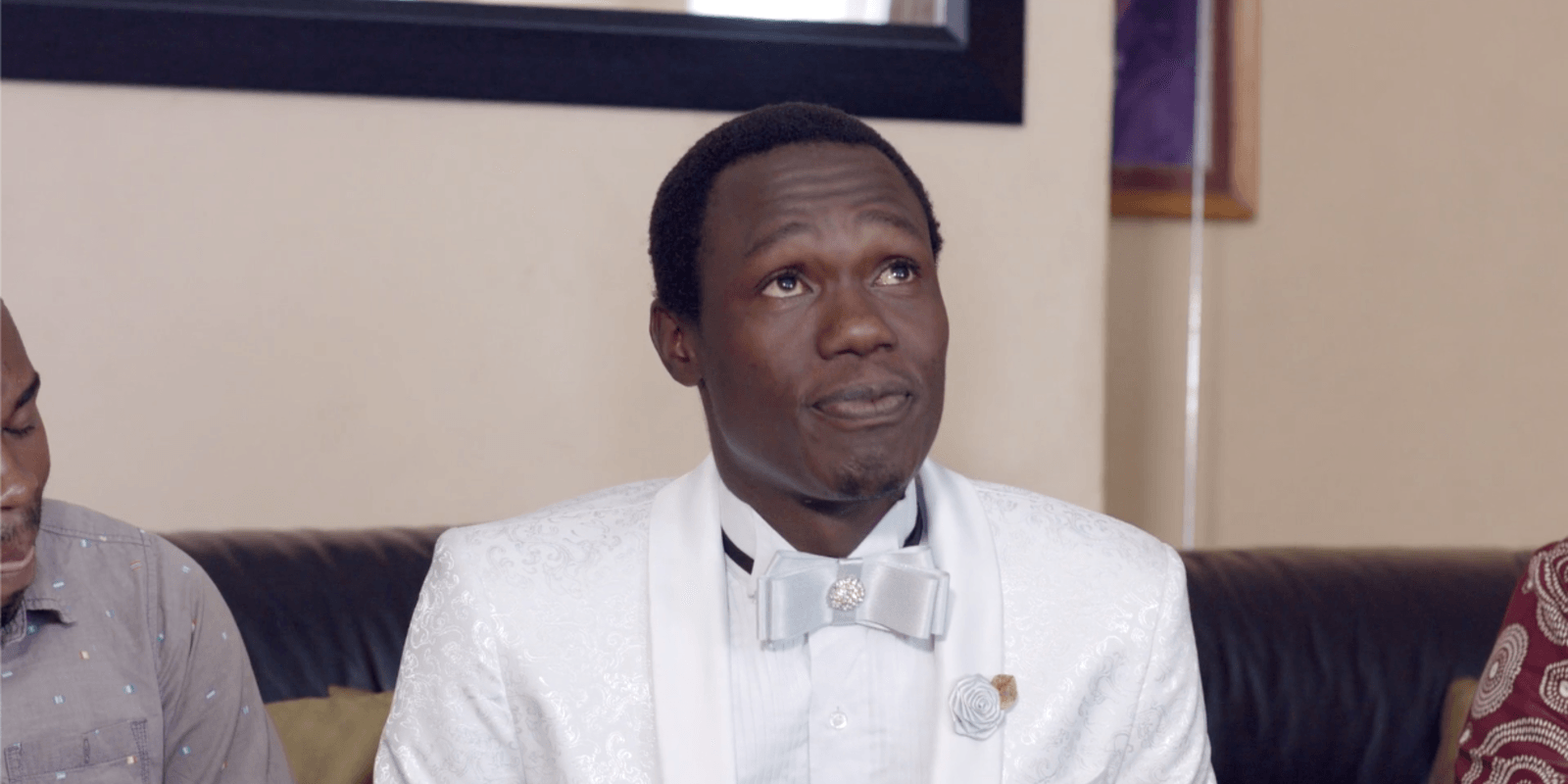 Kuda, a self-proclaimed ‘liker of good things’ opted for an all-white look to mirror his promise to live a spiritual life pleasing to the eye of God and man. His stylish suit made him stand out on his big day.

As the couple shared their first kiss at their wedding, the affection between these two was unmistakable for all to see and as they have both promised themselves to each other till death do them part, we hope the good Lord whom they have put their faith in will continually be there for them and with them.

You can click here to check out the full image gallery from the wedding we have prepared for you.

To have your special day shared with the world on Our Perfect Wedding Zimbabwe, click the link here, fill out the forms and the next episode could be featuring you.

Video
The mini talent show – King Bugar
Macky 2 spends some time bonding with his little princess and plans orphanage visit with B’Flow. They donate groceries and spend time entertaining and playing with the children in the home.
News
The man with many talents – Zambezi Magic
FJay took us through his life and time in Mungoma.
Video
Come through with those moves – My Kitchen Party
Aunty has stolen the show with her dance moves and the groom uncovers the wrong bride.
Video
Lovers and Friends – My Kitchen Party
Our couple this week went from being friends for seven years, to the groom proposing. They skipped the dating stage.