News
12 January 2022
As all the drama unfolds right before our eyes, the reactions are what make it all worthwhile!
Subscribe to Watch

Zambezi Magic is blessed to have an army of dedicated viewers and supporters who always keep the scene alive on social media.

The debates and reflections made in the comment sections are invaluable and we always look forward to what Zambezi Magic’s vibrant audience has to say after witnessing shocking plot twists and gripping storylines.

One could assume that some of you are physically present in some the chaotic and ever-changing worlds of some our favourite telenovelas such as Zuba, Mpali and the newly launched, Makofi season two.

Due to our appreciation of your voice and commentary on authentic Zambian entertainment, we have decided to recognise some of the comments that left us questioning certain character’s motives and plans of action.

Here are some interesting comments worth sharing:

Frank’s return from prison in Mpali made many of us shake without a doubt! In a comment, a viewer linked the storyline to reality said they hoped Frank would have learned his lesson in prison but instead, he returned with vengeance and a plan to turn Nguzu and his family’s lives upside down. 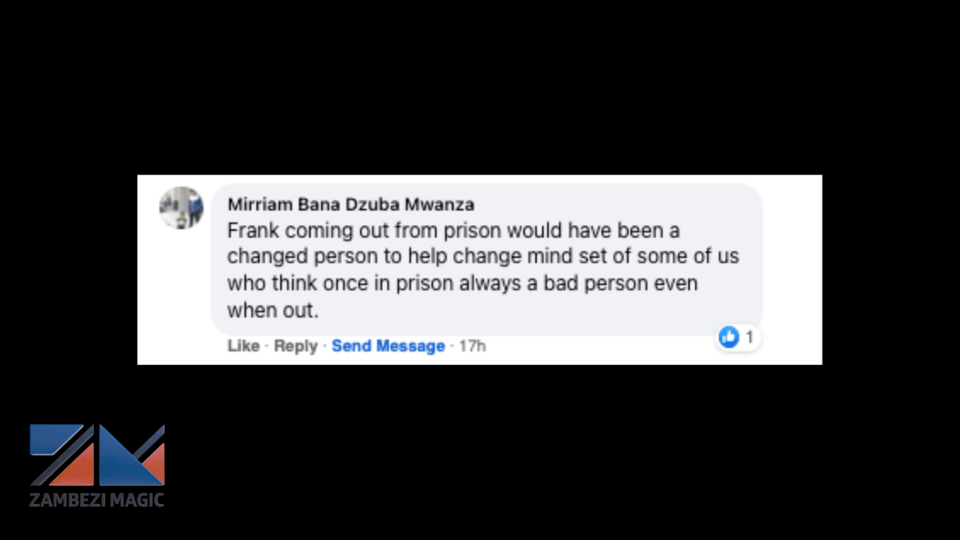 Chola’s reality of losing her unborn twin babies after a fight with the father, Hambe had many of us looking into the moral of the story and suggesting ways Chola could better her life apart from hounding Hambe for attention and love. A viewer also encouraged Chola to become an “independent” woman. 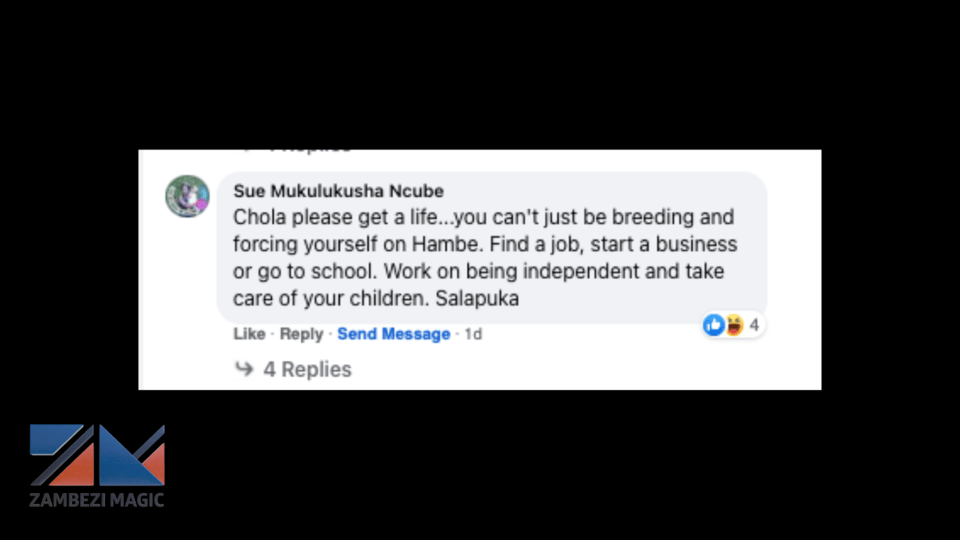 Another storyline keeping us at the edge of our seats is Zuba. Niko and Zuba’s wedding was one of last year’s most loved events but their new family dynamics after the wedding are already taking center stage. Many of you were excited about this development but many also believe that the marriage will not last because of the existing tension between Zuba and Niko’s daughter, Chikondi as they try to accommodate each other’s feelings. 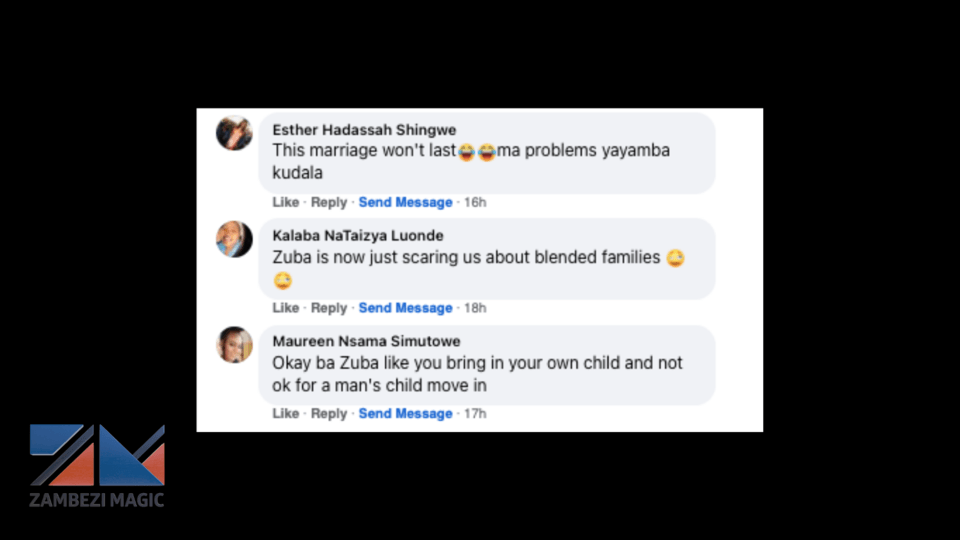 Landlady Meets Landlord is never short of commentary with all the hilarious events that take place in the compound. Some viewers have fallen in love with Chuchu, Jabes’ daughter and urge Ambuya and Malingose not to mess with her especially now that there are talks of her going to moye in preparation for marriage. 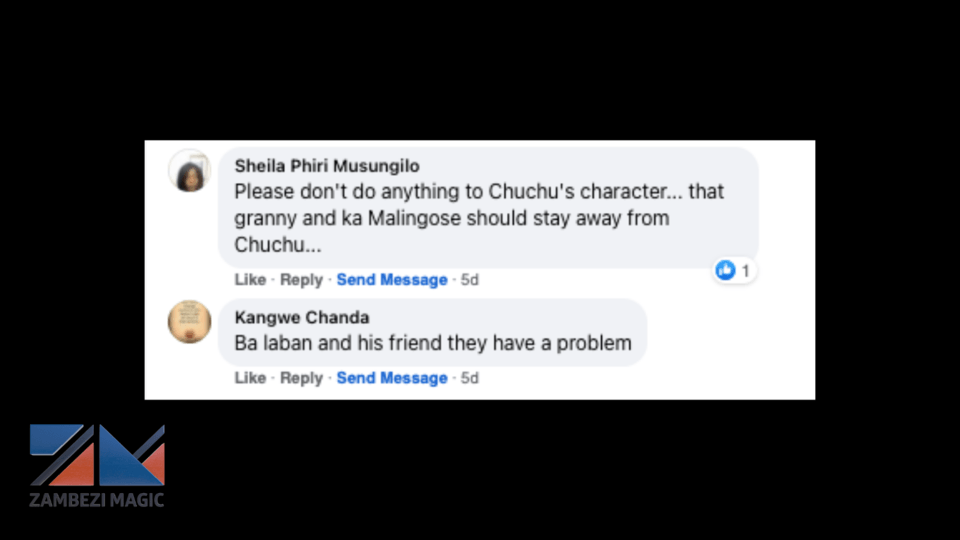 Finally, Shi Mumbi always gives us a reason to laugh and talk about how Rex’s life is similar to how some Zambian men drive their marriages through the dust. Despite the unpleasant turns of events and multiple threats Belinda dishes to Rex and his joblessness, we all enjoyed how Ba Mayo gave Rex a beating for mistreating her dimpled daughter Bana Mumbi. 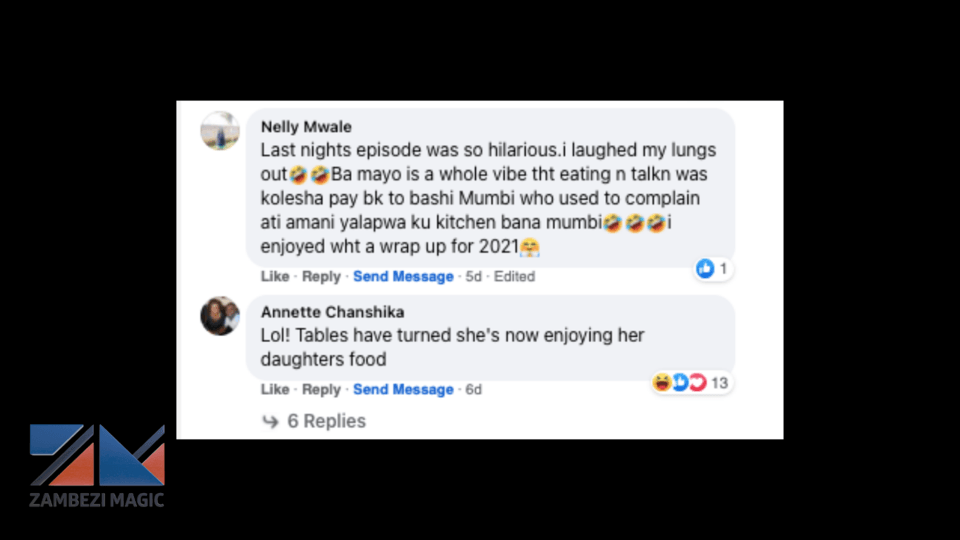 Shout out all of you Zambezi Magic loyal viewers because, without you, the online conversations we share would never be this exciting!

Make sure you stay plugged into all fresh Zambian entertainment that Zambezi Magic has to offer right here on DStv Channe162 and GOtv Supa Channel 5.