News
07 December 2021
Everybody loves a good Christmas gift; we wonder what Father Christmas would leave under our faves trees?
Subscribe to Watch

As we celebrate the gift of life and the end of a long year, some of us are scrambling around looking for the perfect gift to give our family and friends. If you’re one of these December shoppers and you’re searching for the perfect gift for someone you care about, you can never go wrong with gifting a DStv or Showmax subscription. Just saying! ?

After all of the twists and turns we have seen some Zambezi Magic characters going through, we can only imagine what kind of gifts they would like to receive.

We have made a list of some of gifts we think some characters deserve!

Logic from Mpali: We love how Logic spills words of wisdom and occasionally, insults to anyone who dares try playing tricks at the Nguzu Plantation. Logic, Shupiwe’s brother, is full of words and we think we could never go wrong by gifting him a shelf full of books. A personal library for Logic! 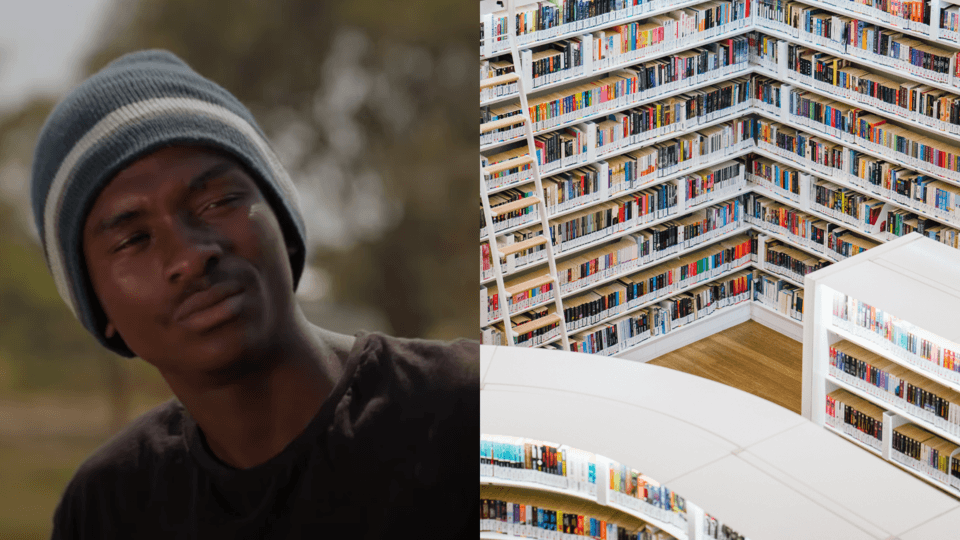 Mr. Phiri from Landlady Meets Landlord: At the top of the list of Mr. Phiri’s gifts would be something to get the blood going. ??  Mr. Phiri will do anything for a little booze. Last week, we saw him quickly snapping out of a “bad mood” because he had overheard Tembo and Jabes talking about throwing away beer! It was of course a trick to get Mr. Phiri out of the house, but we can’t deny his undying love for the beverage. 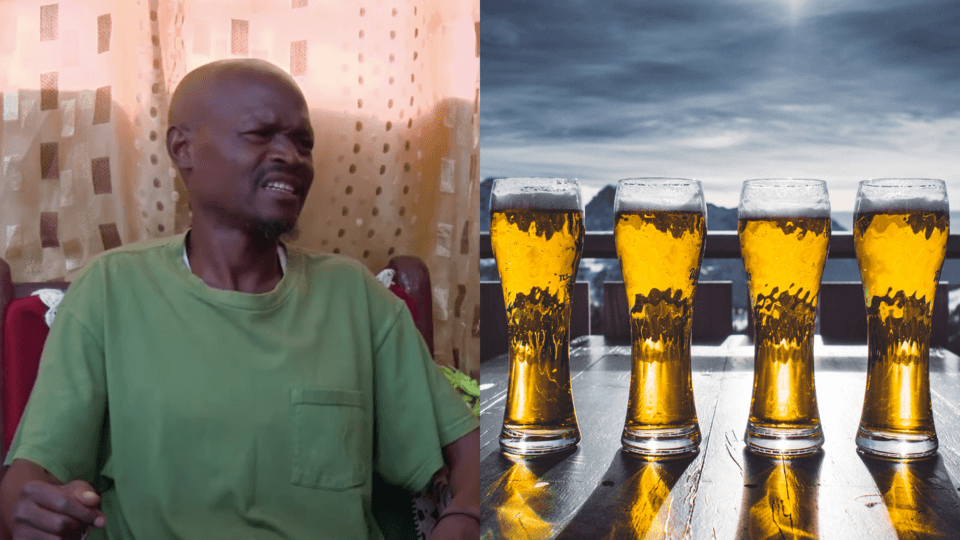 Busiku and Towela from Mungoma: The couple needs an island vacation to rekindle what’s left of their love, after it was shaken by Busiku’s shocking discovery that his wife Towela once had an affair with his father, Zulu!

Hambe from Mpali: If Hambe could take off right now and run away from his troubles, we would probably gift him a plane ticket to any destination of his choice. His life is a bit of a mess right now after he played dice with his life. His fiancé, Chibale has a family that wants to take over his father Nguzu’s plantation. He previously had an affair with his father’s youngest wife Tamara and now Chola has suddenly come back claiming that she is carrying his child. Can a man be in less of a twist as this?! 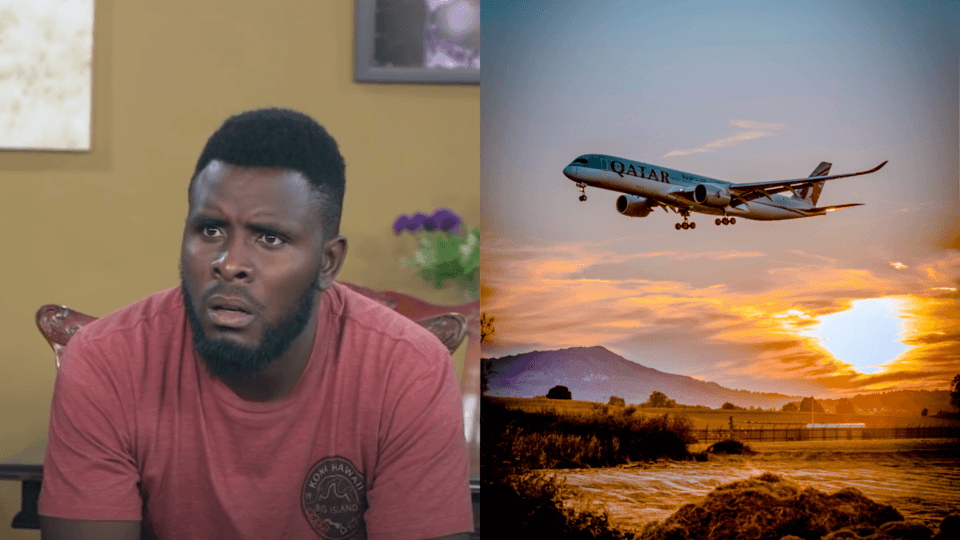 Belinda from Shi Mumbi: If we had the opportunity to help Rex with finding the perfect gift for his girlfriend Belinda, we would easily suggest a beauty set consisting of a selection of colourful wigs and a selection of rainbow-themed make up. We can already imagine how the state of their love life will change from this thoughtful gift. Rex has been trying to go back to Bana Mumbi but the lady seems to have moved on. On the other hand, Belinda is not taking him seriously because he is jobless. 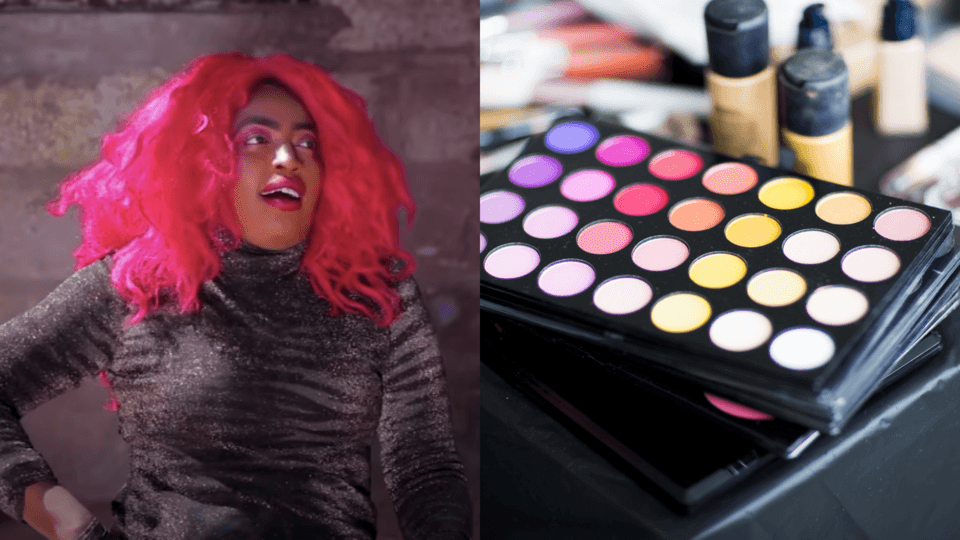 Alibaba from Security Guard: By now we all know that Alibaba would do anything for money, so we think the perfect gift for him would be a map filled with clues directing him to a treasure box full of cash! It would be the best combination of adventure and reward for this profit-seeking and mischievous character. 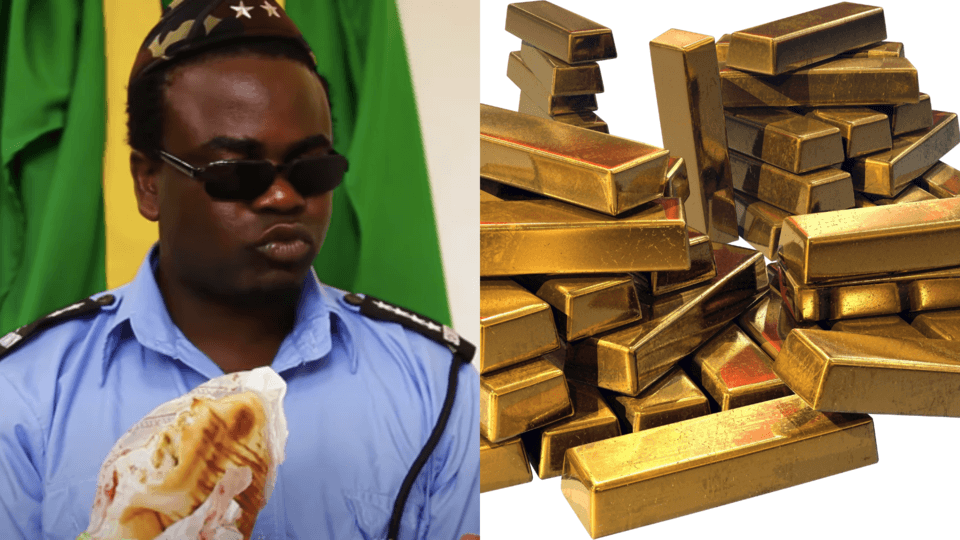 We want to know what you would gift your favourite Zambezi Magic character. Let us know in the comment section on our official Zambezi Magic Facebook page.

Make sure you catch the festive line up here on Zambezi Magic DStv Channel 162 and GOtv Channel 8.