News
30 July 2019
If the Jozi Auditions left you laughing hysterically yet thoroughly confused, you're not alone!

Sunday night was one for the Wooden Mic history books as Johannesburg's serial offenders and most vocally-challenged stormed our Audition Room leaving us with memories that we'll cherish for quite some time. In fact, some of the evening's happenings were so bizzare that many of you are still in a head spin! Let's dig in and find some answers shall we?

Nosindiso impressed our panel bagging three yeses with her powerful vocals and formidable range. That said, even the beautiful lilt in her voice couldn't distract people from the juicy detail we omitted from the episode, and NO, we aren't spilling the tea here either 😅. Some of you even caught on to the fact she's an HR Manager and were ready to stalk her and secure the bag. 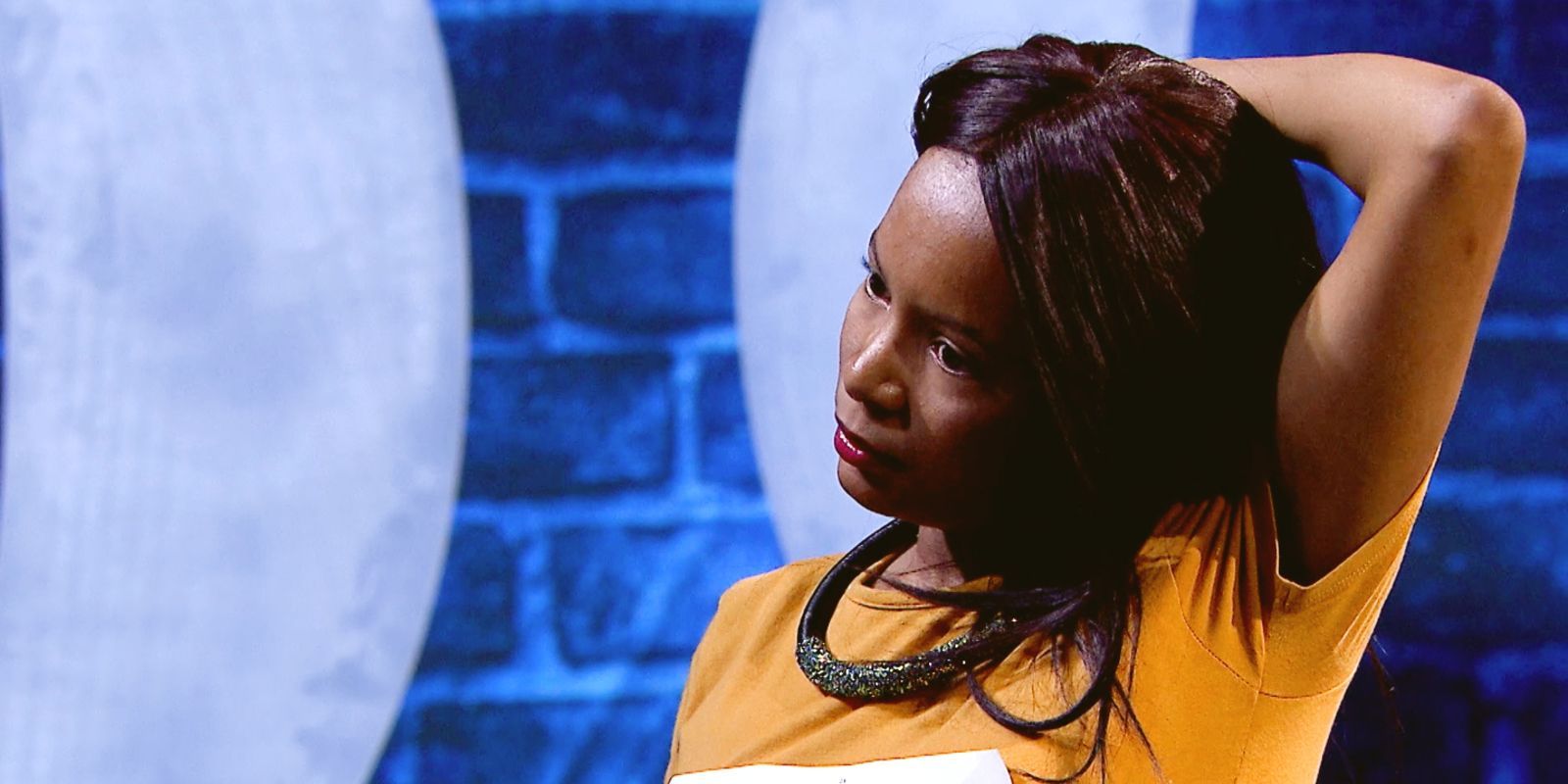 In a night full of misfires it was refreshing to learn that we'd finally have a professional vocalist auditioning in our midst... but the truth soon reared its ugly head when Georlene started singing. Her performance fell so flat (both literally and figuratively) that the Twitterverse was left demanding receipts of her claimed collab! 📄📄📄 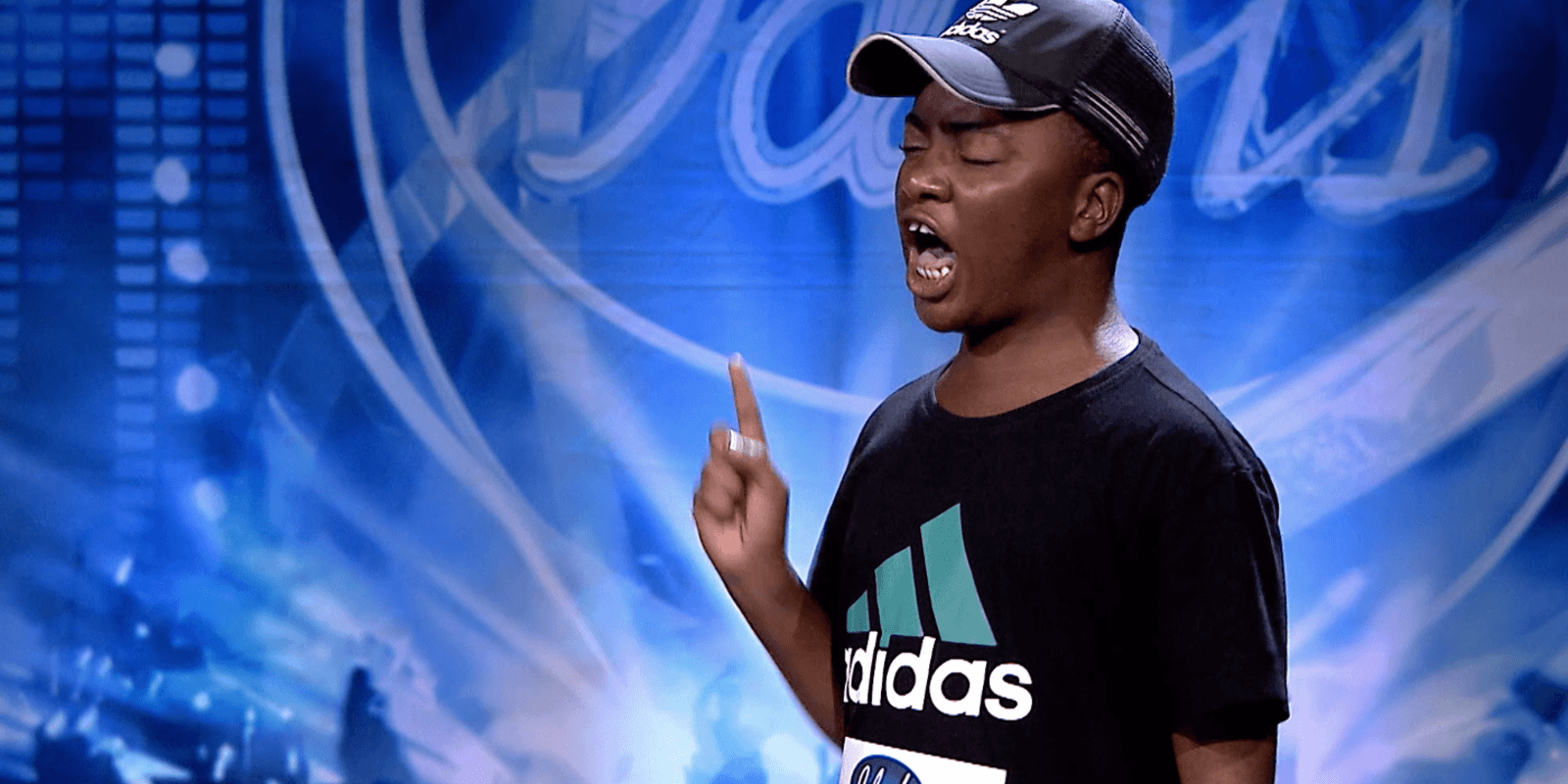 From the second Vusimuzi belted out "MAMA WARNED ME...." Somizi was in stitches and when we heard him say those fateful words, "I have an idea..." we knew we were in for something delightful. Needless to say, the producers heeded Som Som's request to "annunciate", "articulate" and "procrastinate" this perofrmance with some very special backing vocalists who have PHDs in vibrato!

Whoever is in charge of editing will not see heaven. 😂😭 #IdolsSA pic.twitter.com/56yNeLbDN0 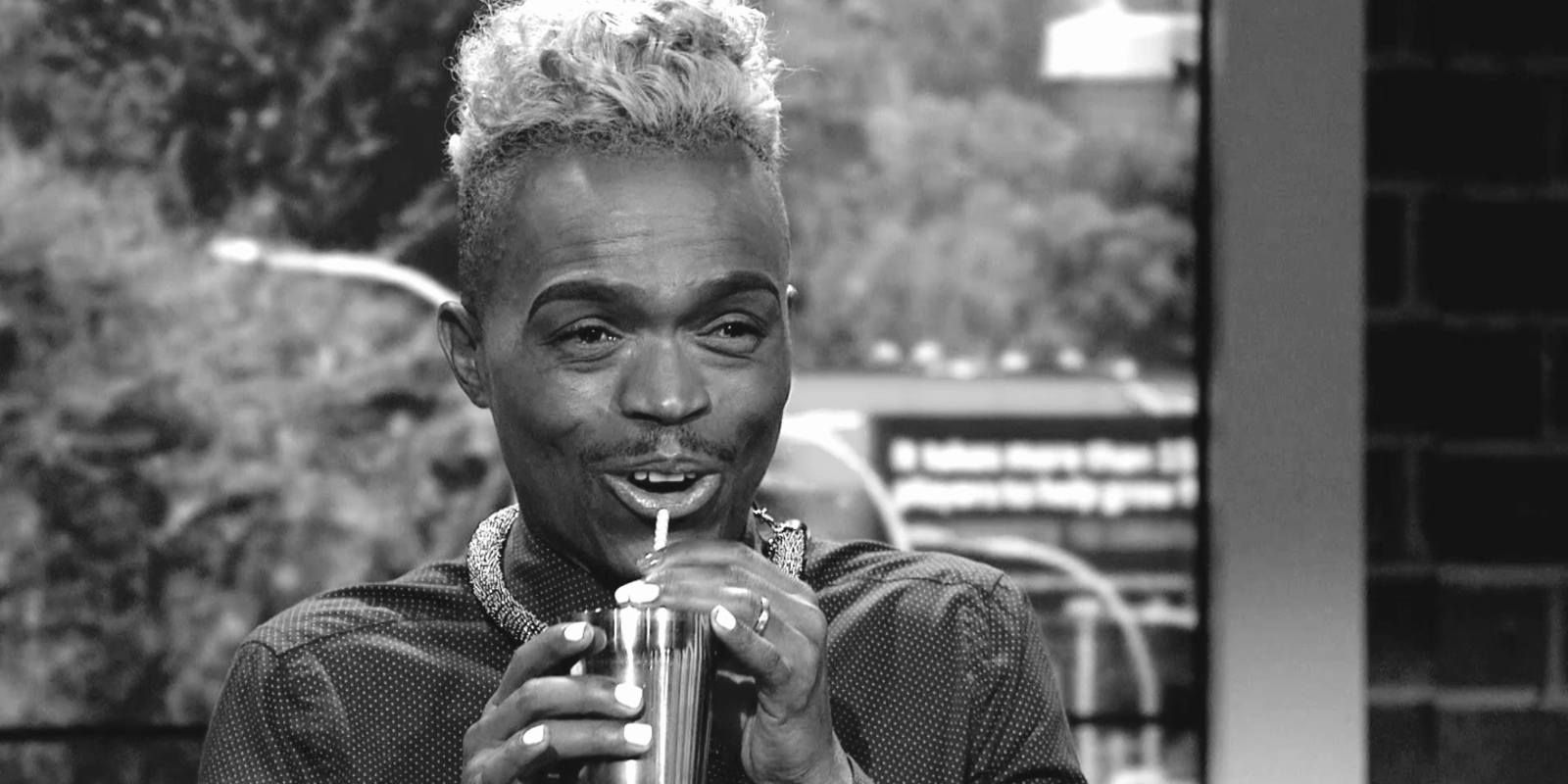 Randall typically doles out the blunt truth but Somizi was in top form on Sunday night. Considering the talent drought we experienced in the city of gold, it makes perfect sense why our favourite, Idols SA prankster was scalping anyone who was "doing CLOWNERY" on the Idols SA stage. Clearly, you were all getting your lives too!

When Somizi says “I have an idea” just pack an go home🤣🤣🤣 #IdolsSA pic.twitter.com/NHyyLYbIUi

“I’ll give you a chance to go home an heal” somizi #IdolsSA pic.twitter.com/piBSnt0QD3

If any of the contestants we saw during the Audition run made your night, remember that you can select your favourite right here.  The winner gets awarded the... ahem... 😅 .... prestigious, honour of the Wooden Mic award! In the meantime, things are about to get LIT for those who scored Golden Tickets as they get pushed to their limits at Theatre Week. It all begins on Sunday and the rules this year will see our talent challenged from the very first audition. Ready?

News
Twitter comes alive – Idols SA
Who knew our Gen Z faves would bring this much fire to the live shows? 🔥
News
Idols SA Online Auditions Hit 10 000 in 7 Days!
It is evident that the Covid-19 pandemic and the resulting lockdown restrictions have not discouraged people from dreaming and working on achieving those dreams.
News
Idols SA Season 17 Online Auditions – FAQs
So you're ready to audition but still need some clarity on a few key things? Get acquainted with everything you need to know to deliver your best!
News
Idols SA Season 17 Auditions go online nationwide!
Idols SA 2021 will have a completely different composition for Season 17 Auditions and here's everything you need to know about how things will work.