SuperSport viewers on DStv can look forward to seeing all the action from the PGA Tour’s Zozo Championship, live from the Narashino Country Club in Inzai from Thursday 13 to Sunday 16 October 2022.

SuperSport viewers on DStv can look forward to seeing all the action from the PGA Tour’s Zozo Championship, live from the Narashino Country Club in Inzai from Thursday 13 to Sunday 16 October 2022.

First established in 2019, this will be the fourth edition of the Zozo Championship. In 2021, Japan’s Hideki Matsuyama claimed victory by shooting a 265 (-15) to end five strokes ahead of co-runners-up Brendan Steele and Cameron Tringale.

Matsuyama, who also won the Masters Tournament in 2021 to become the first Japanese major golf champion, will be returning to Narashino to defend his title.

“I am pleased to announce I will be participating in the Zozo Championship again this year and am very happy to be able to compete as the defending champion in the only PGA Tour tournament held in Japan,” Matsuyama said.

“I will do my best to play well for all the golf fans who have always supported me, and I hope to see my fans at the golf course.”

Joining Matsuyama, who was part of the International Team that lost the Presidents Cup last month, will be United States team opponents Xander Schauffele, Collin Morikawa and Cameron Young.

Matsuyama will also face nine of his Presidents Cup teammates, including South Korea’s Im Sung-jae, Kim Si-woo, K.H. Lee and rising star Tom Kim, as he looks to become the first player to defend the title.

“It’s always very special when Hideki Matsuyama returns home to compete in front of Japanese fans,” Zozo Championship executive director Travis Steiner said. “As our defending champion, he will undoubtedly draw a lot of attention and support from the home crowd which will be amazing.”

The Narashino Country Club features a 7041-yard par 70 course, and the Zozo Championship has a purse of $11million. 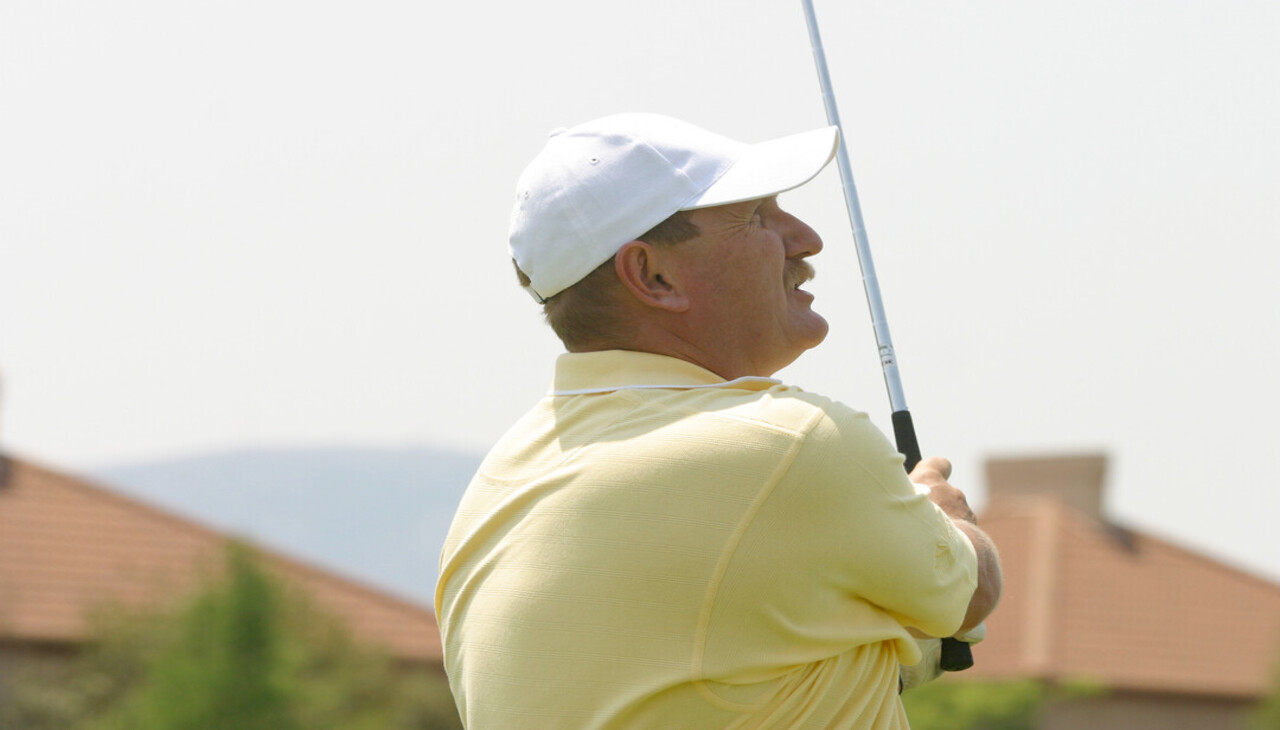