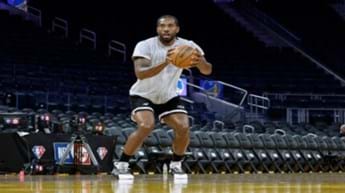 The Playoffs for the 2021-22 season are currently underway, but one major team which is notably absent from the drama of the post-season action is the Los Angeles Clippers. They missed the NBA Playoffs for the first time in four years after losing two Play-In games against the Minnesota Timberwolves and the New Orleans Pelicans.

The Clippers mostly attributed their season-long inconsistency to their players missing a combined 387 games due to injuries and Covid-19, most notably star man Kawhi Leonard, who was out for the entirety of the 2021-22 campaign while rehabbing a surgically repaired ACL in his right knee.

They are hopeful that the 30-year-old will be back for the 2022-23 campaign, though Lawrence Frank, the Clippers’ president of basketball operations, said "I’m not going to get into timetables".

He added, "“I just trust the process of seeing him work every day and how hard he works,” Frank said. “Regardless, if he’s like this right off the bat or it takes a little bit of time, I have great faith that he’ll be back and better than ever.”

Should Leonard return to competitive action by opening night of next season, which will be in late October 2022, he would have spent over 16 months rehabbing his right knee after having surgery.

Frank stressed that “everyone is different” in how they return from an ACL injury. But Leonard noted, “they can come back and be 100percent. In some cases, be better than ever.”

In the Clippers’ case, they expressed optimism Leonard could become one of those success stories. Although he deferred questions about Leonard’s rehab progress to the team’s medical staff, Frank described Leonard as a “maniacal worker” that “puts a ton of time, effort and focus into his daily rehab”.

“We’re encouraged by the progress that he’s making,” Frank continued. “The fact that he’s been able to stay so ultra-locked into his rehab just speaks so much of the discipline you see when he’s on the court. You see that carried over into his rehab. That’s a challenge. That’s not easy.”

The Clippers also credit Leonard for having an active role behind the scenes, often sharing observations with teammates on the bench and via text, sitting in on coaches meetings and talking with Frank.

“He’s got a great, great brain and great, great mind for the game,” Frank said. “So you just control what you can control. He can’t be out there physically. But look at what our guys see when they come in. He’s here early and then he’s still here late. Then they see what he does and his process all the time. That matters. The best players in my experience always unite and inspire by what they do, not by what they said. It’s your actions.”

If Leonard is fit and firing from the start of next season, the Clippers are sure to enjoy a much more successful campaign compared to 2021-22. 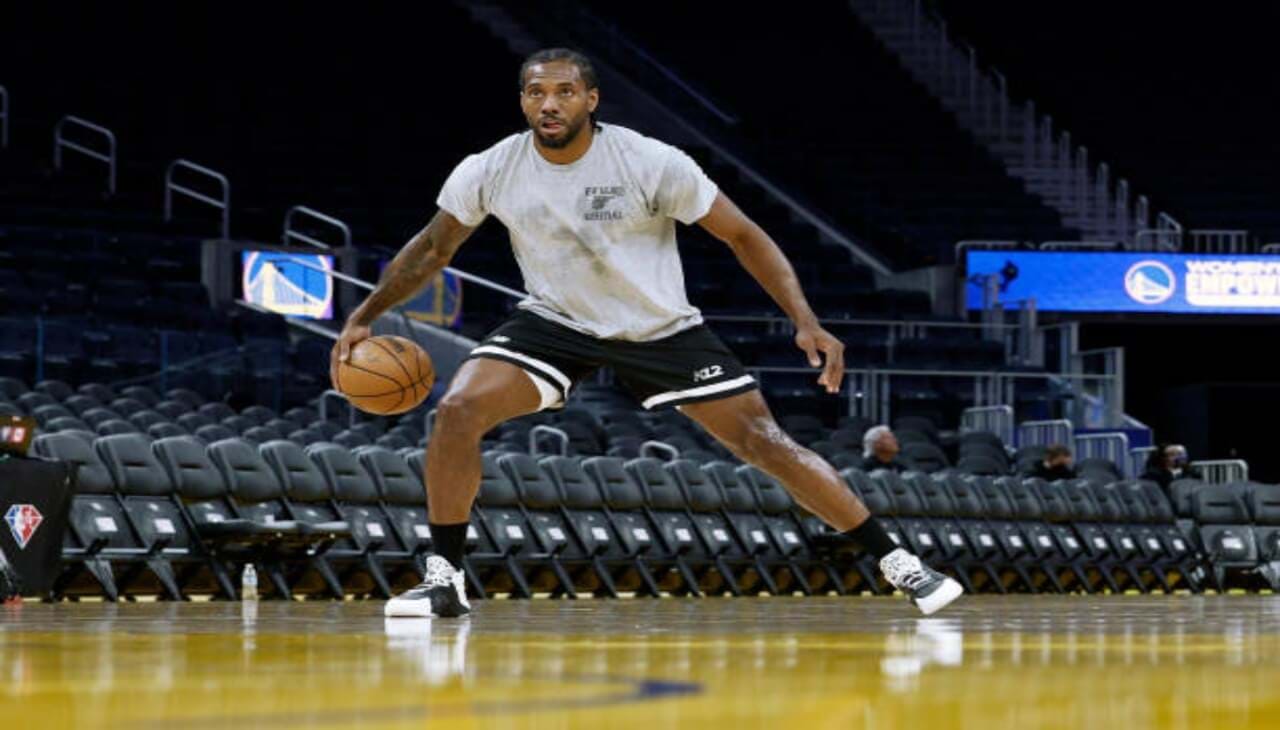