The first live show on Nigerian Idol season 7 opened with a view of a new stage, studio audience and contestants all set for a night of spectacular performances. 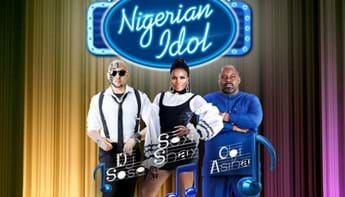 The first live show on Nigerian Idol season 7 opened with a view of a new stage, studio audience and contestants all set for a night of spectacular performances.

Sunday night’s first performance was one for the books and it did not come from the contestants. It was Nigerian Idol season 7 judge, D’banj, who lit up the stage with a special rendition of his now famous catch phrase – ‘Your shoe shine, your face show’ together with the top 12 contestants.

For the first live show, the contestants picked songs rated number one - or almost - on the Billboard charts and the streaming charts for the last few years.

The first performance came from Abigail. She opened the night with her cover of Lady Gaga and Ariana Grande’s Rain on me, and what a great opener it was. Her performance received great remarks and applause from the judges and audience.

David Operah then gave an emotional rendition of Lewis Capaldi’s Before You Go, , which had both the judges and audience on their feet. Obi Asika was right when he said it felt like he was watching him perform in a concert.

Faith was up next on the performance list. Her cover of Olivia Rodrigo’s Drivers License had her celebrity role model, Simi, speechless at first and then feeling like a proud mama bear later on.

The next performances were just as mind-blowing as the first, with Jordan earning a comment from host IK Osakioduwa that “Only great people perform Adele” after his cover of the singer’s Rolling in the deep.

Zadok was clearly a favorite after his performance of Ed Sheeran’s Perfect. A novice would have thought he was the owner of the song, especially with the way he crowned it with a high note towards the end of his cover.

Progress’ performance was one of the emotional performances of the night. He poured his heart into Giveon’s Heartbreak Anniversary and according to Obi Asika, maintained professional breath control during the tasking performance.

The second half of the performances saw Joel perform his cover of Adele’s Easy On Me. While his stage presence was not fabulous, his rendition of the ten-week billboard charting song was beautiful and easy to watch.

Banty took the mic next and blew everyone away. The swag-full Banty gave a soulful cover of Ed Sheeran’s Thinking Out Loud and made everyone fall in love with the record-breaking song. The best part of her performance was the powerful voice that shone throughout.

Gerald left us dancing and vibing to his cover of Bruno Mars’ Leave the door open. His energy, movement and dancing left the judges and audience in awe.

The final leg of the live performances started with Precious. She performed CKay’s Felony. It was the first performance of a Nigerian record-breaking song this season, and she performed very well.

Next on the stage was 17-year-old Itohan aka ‘Baby Dragon’. There was nothing shallow about her cover of Lady Gaga and Bradley Cooper’s Grammy-nominated Shallow. Her vocals and performance were a delight to listen to and watch.

The last rendition of the night came from Debby. She performed Lojay and Sarz’s chart-topping Monalisa, and it was a great note to round off the performances from the first live show.

As beautiful as all these performances were to watch, fans and viewers will determine who makes it to the next round with their votes. Next week, the two contestants with the least votes will be eliminated from the show.

Voting on Nigerian Idol is via the Africa Magic website, mobile site, MyDStv. The first voting round of the season closes Wednesday, 23 March at 22:00 CAT.

To vote for your favourite contestant via the Africa Magic website, visit www.africamagic.tv/nigerianidol, and the Africa Magic mobile site, select contestants of your choice, enter your number of votes and click VOTE. Voting via these platforms is limited to 100 votes per user. MyDStv App votes are free, and votes are allocated based on your subscription packages. 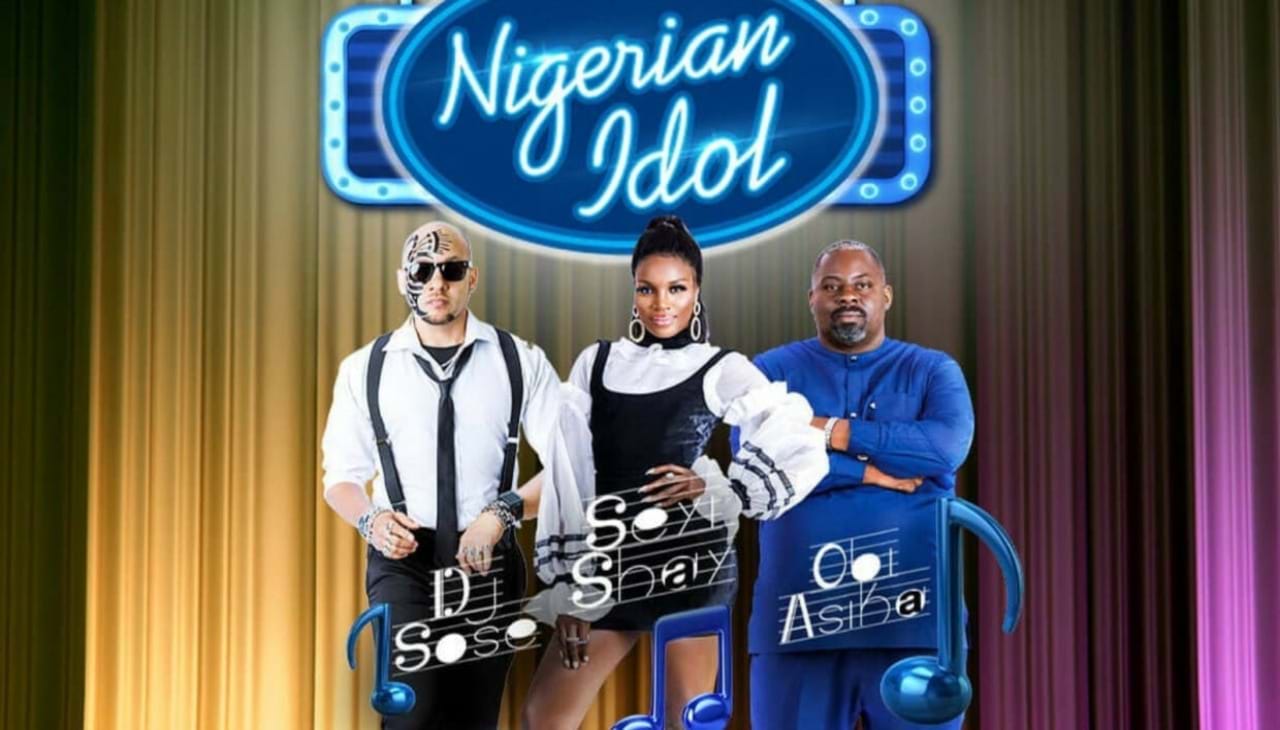