Today, the name ‘Disney’ is associated with many of the movies, shows, and classic cartoons we love, but who’s the man that built this formidable entertainment powerhouse? 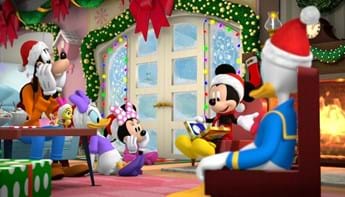 Today, the name ‘Disney’ is associated with many of the movies, shows, and classic cartoons we love, but who’s the man that built this
formidable entertainment powerhouse?

Born in 1901, this pioneer in animation and theme park design co-founded Walt Disney Productions as we know it today, alongside his brother, Roy.

Walt began drawing cartoons during his childhood, mostly focusing on his love for horses.

He dropped out of school at 16 and tried to join the army, but he was rejected due to his age and ended up serving as an ambulance driver in France as part of the Red Cross. Walt did the voice for Mickey Mouse from 1928 to 1947.

Mickey Mouse was originally named Mortimer Mouse, but Walt’s wife said the name Mortimer sounded too pretentious and convinced him to change his name to Mickey.

The name Mortimer was instead given to Mickey’s rival mouse in later episodes. Disney has received more Academy Awards and nominations than anyone else, winning a whopping 22 Awards in total.

Why not satisfy your Disney craving this December and put a little bit of magic back into your life with these must-see shows?

It’s time to go on an adventure with this feisty little honeybee!

This touching comedy reminds us of the true meaning of Christmas and how magical this time of year can be.

Mickey and Minnie Wish Upon a Christmas

Get ready for some Christmas cheer on Friday, 24 December at 09:30 CAT on Disney Junior, DStv Channel 309.

Mickey, Minnie and their friends need to figure out how to get back home in time for Christmas after getting separated across the globe.

Download the DStv app and enjoy on-the-go access to all your favourite Disney movies and shows. And with the MyDStv app, it’s easy to make payments and manage other self-service functions.

Have a jolly, joyful season with DStv

News 20 December 2021
Have a jolly, joyful season with DStv

After a long and testing two years, DStv is helping subscribers to stop existing and start living when they Choose Joy this festive season. 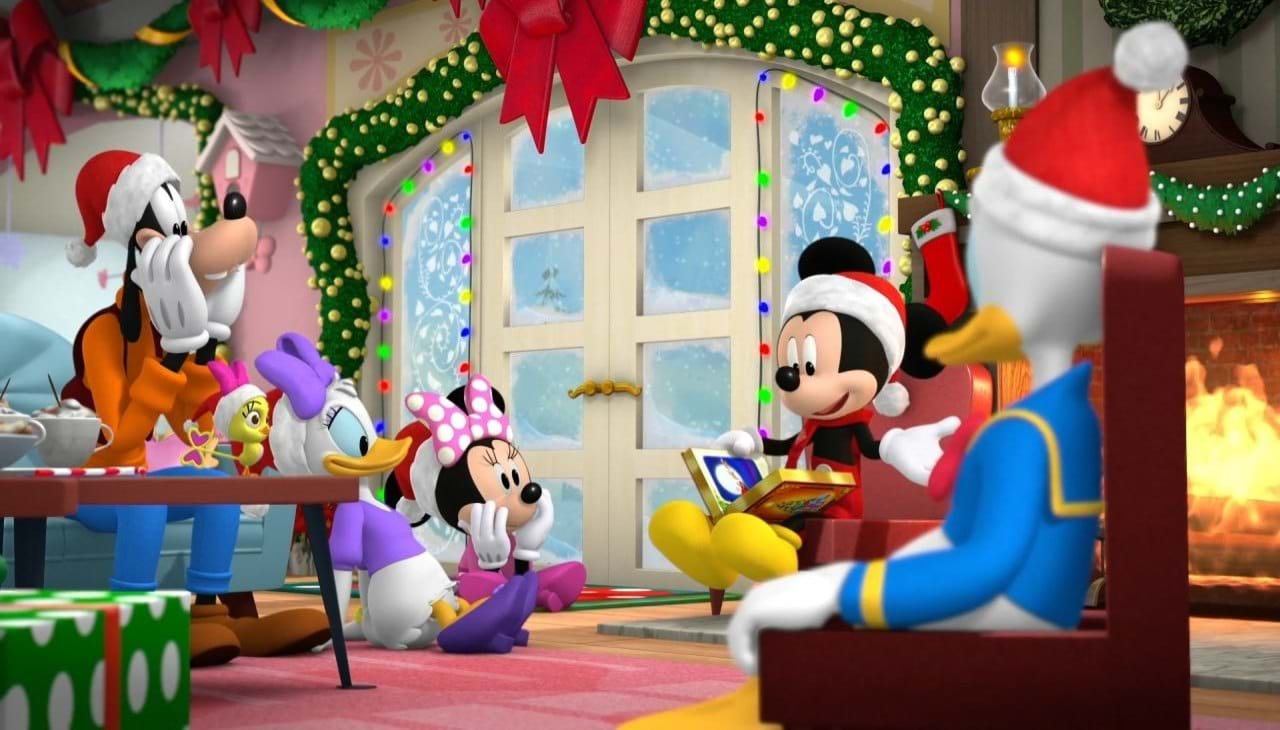