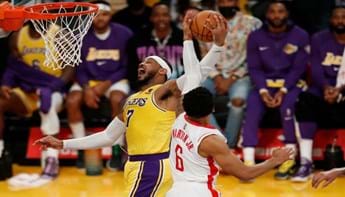 Viewers on DStv can look forward to even greater sporting variety, with some thrilling action coming their way on ESPN and ESPN 2 from Friday 12 to Thursday 18 November 2021.

Each and every weekday afternoon features a LIVE airing of 'First Take' (16:00 on ESPN) is always a heated discussion, as the legendary Stephen A. Smith and guests debate about the day's top stories from across the sporting world.

ESPN will also be your home for the latest news and views from the world of basketball and American football, as 'NBA Today' and 'NFL Live' are broadcast LIVE on ESPN each evening at 21:00 and 22:00 respectively from Tuesday 16 to Thursday 18 November.

One of the major narratives coming out of the world of the NBA has been how quickly Carmelo Anthony has settled in at the Los Angeles Lakers, with the 37-year-old veteran explaining that his ability to gel with his teammates should be no surprise.

"I think people don't really understand me," Anthony said. "I think there's a misconception out there about me and not being able to adapt to situations. But I'm easily adaptable, man, to any situation."

Even the great LeBron James has hailed Anthony's impact: "When it comes to efficiency and as far as what he's doing right now, we're just trying to break down the defense and he's finding himself, either his man is guarding him and leaving him or he's in a great rhythm. He's just taking his shots and knocking them down."

The first live action on ESPN 2 arrives on the morning of Friday 12 November and features the Miami Dolphins hosting the Baltimore Ravens (03:20 LIVE on ESPN 2) in an NFL Regular Season clash.

Baltimore Mayor Brandon M. Scott has claimed that Ravens quarterback Lamar Jackson will be a game-changer for both his team and the city: "We know he does great work in the community and he’s going to continue to do that,” Scott explained.

“The best way to use Lamar is to have him go out there, talk to these young brothers about how to handle themselves, how to treat themselves and each other better. How to resolve their conflicts in a different way. How to invest in themselves, take care of their bodies. That’s the best way we can use our quarterback.”

The Rams are working hard to fix a leaky defence, with Jalen Ramsey admitting that losing defensive coordinator Brandon Staley after one season and four starters has been tough: "It's always a process, we always got to grow, but I would say so," Ramsey explained.

"I think right now, if you look at how we've been playing, look at the team success, I think that you can say we've been doing a pretty good job so far. But obviously, we hope to continue growing."

And while you’re on the move, you can stream the action on the DStv App. 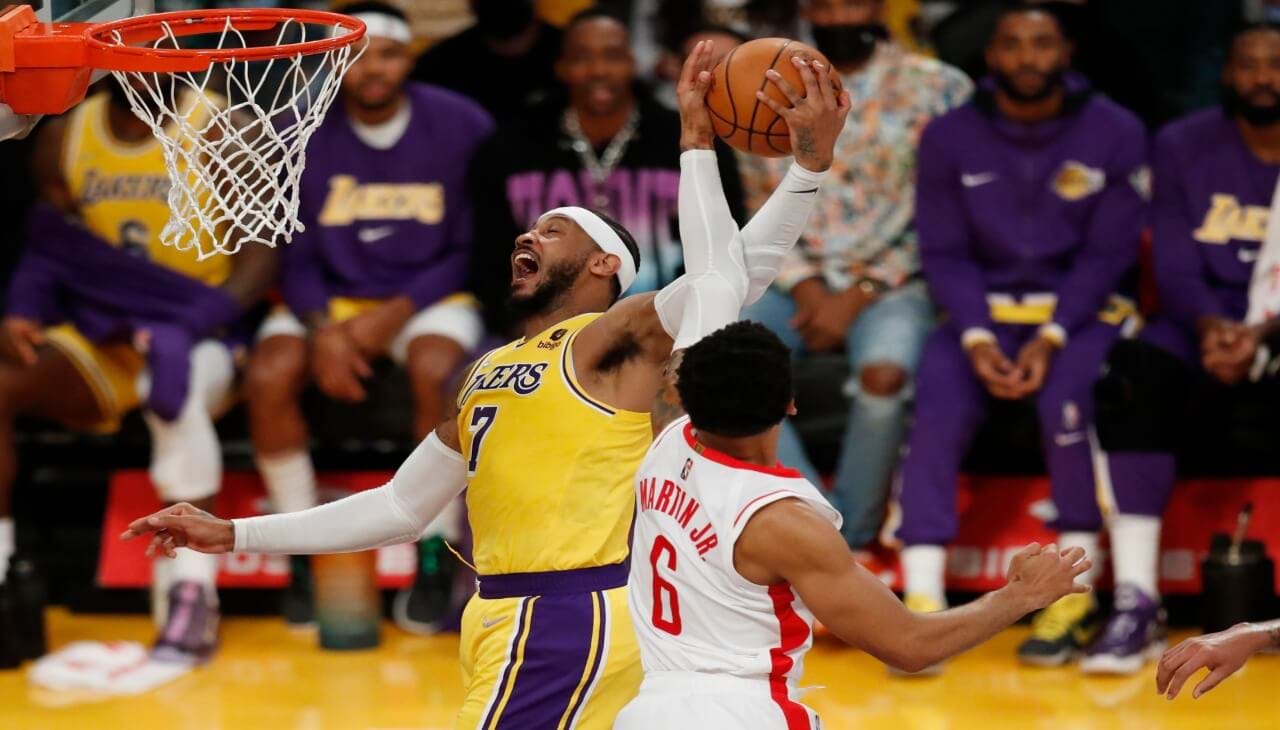