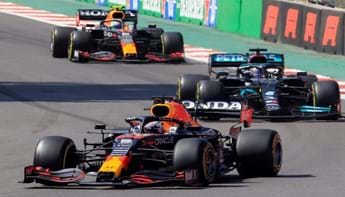 Viewers on DStv can look forward to the 19th round of the 2021 Formula 1 World Championship, the Brazilian Grand Prix, live from the Interlagos Circuit in Sao Paulo on the evening of Sunday 14 November 2021.

SuperSport is definitely your #HomeOfSport and the ultimate destination for motorsport fans.

This past weekend's round in Mexico saw Red Bull Racing-Honda's Max Verstappen claim victory ahead of Mercedes' Lewis Hamilton, thus securing a 19-point lead at the top of the Drivers' Championship standings with four races still remaining in the 2021 season.

And with Mexican Sergio Perez coming home in third for Red Bull (while Mercedes' Valtteri Bottas failed to finish in the points), the Austrian team is now just a single point behind the 'Silver Arrows' in the Constructors' Championship.

"You have to congratulate Red Bull because the pace was just on another level,” Mercedes team boss Toto Wolff explained. “I don’t think we could have won the race even if we would have stayed ahead in the first corner, because they could have driven circles around us around the pit stops. So at the end I think for Lewis’ championship it was damage limitation, as for the Constructors’ Valtteri spinning at Turn 1 was just very painful.”

amilton added, “I started second and finished second, so I can’t complain. [I] got a really [good] start and I feel like I maximised it with what I had. But jeez, their pace, it was just unbelievable today, and there was nothing I could do to battle that – and when you’ve got Checo on your tail, then you know the car is quick.”

Next up is the Brazilian GP, another track which has been a happy hunting ground for Red Bull, with Verstappen taking first place in the last race at Interlagos in 2019, though it is also a venue with great memories for Hamilton, who has won two Grands Prix there (2016 and 2018).

The title fight between Verstappen and Hamilton will be the centre of attention again, with two-time world champion Fernando Alonso backing the young Dutchman to come away with the honours by the end of the season.

"Do I think Lewis will succumb to the pressure? Yes, thanks to Max – 100 per cent,” said the Alpine-Renault driver. “When Lewis only has to fight with his teammate Valtteri Bottas for the title, everything is great. Now he feels some pressure and he gets into trouble.”

No rival can compete with SuperSport’s coverage. Our viewers on DStv can see all the action from the fastest sport in the world on their Channel of Champions.

You can stream live action on the DStv App. 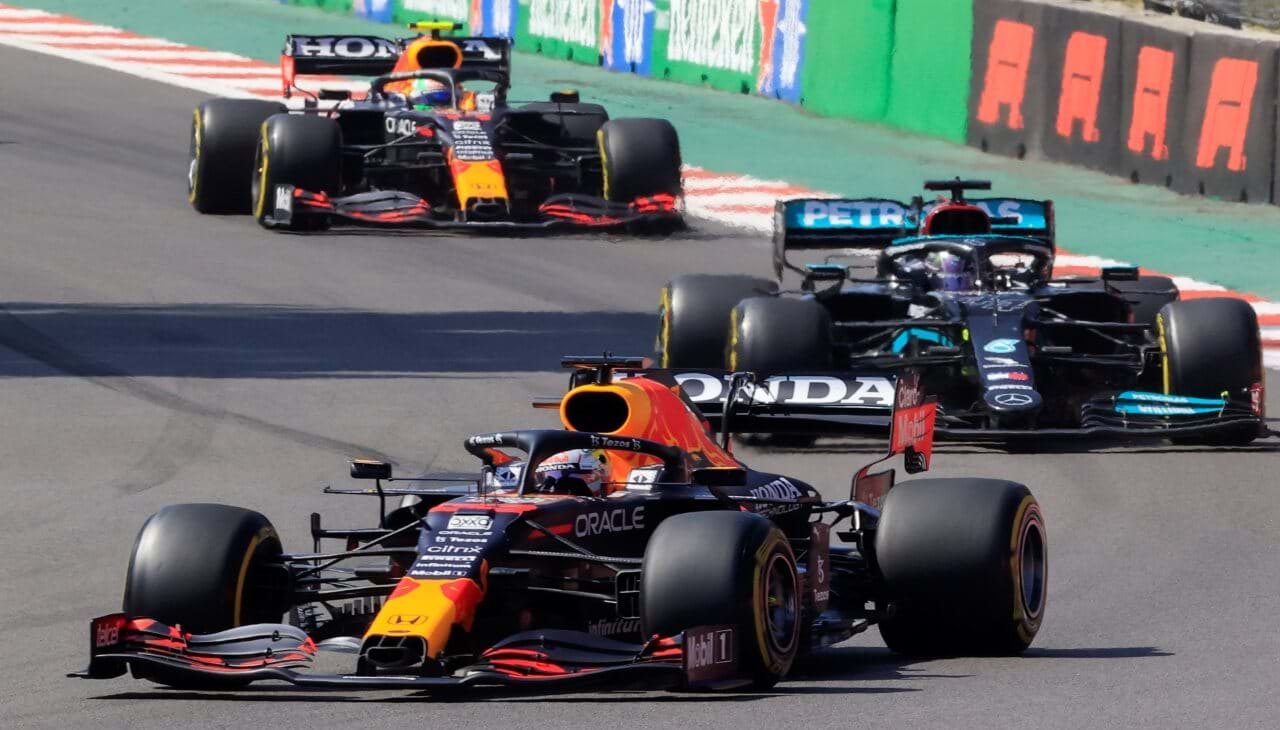