Few fight fans are giving Kevin Lerena a chance in his big heavyweight showdown against Daniel Dubois in London this weekend. 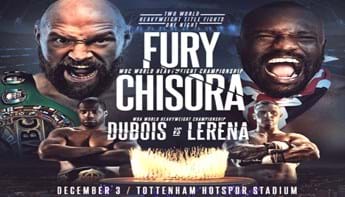 Few fight fans are giving Kevin Lerena a chance in his big heavyweight showdown against Daniel Dubois in London this weekend.

But don’t tell that to “Two Guns” Lerena. The popular South African has never been short of confidence in his ability to compete at world level and isn’t daunted by the size or power of Dubois, who has scored 17 knockouts in 18 wins.

The pair fight at Tottenham Hotspur Stadium on the undercard of WBC champion Tyson Fury’s title defence against Dereck Chisora with SuperSport broadcasting the event on SS Action from 20:00 CAT on Saturday.

Lerena has paid his dues in a fascinating 11-year professional career highlighted by winning assorted titles at cruiserweight and earning acclaim for his fitness, movement, and fast hands. He isn’t a concussive puncher, but few boxers at his weight can match his punch output and fewer still enjoy working out his southpaw style.

The big question looming over the fight is how Lerena will adjust to a heavyweight fighter in his prime, having only recently moved up in weight. Dubois is a large man – 1,96m, and 110kg for his last bout – and has bazookas for fists.

Lerena knows all of this, of course. He predicts that he will be the most skilful fighter Dubois will have come up against,  and won’t be lulled into trading with the home fighter.

“I am not a guy that’s going to come and stand in front of him all night. I’ll use speed, skill, and precision to be victorious. Speed beats power and I need to make full use of mine.”

It’s true that Dubois will have to land shots to throw Lerena off his game, but Lerena is quick and smart thinking; it isn’t unfathomable that his movement could frustrate Dubois, giving him a chance of an upset win.

Yet ranged against this is the fact that Dubois opted to meet him, presumably on the basis of having carried out his due diligence. For all the risks that Lerena poses – he’s won all but one of his 29 bouts – Dubois evidently has enough self-belief to back his chances in a fight more dangerous than in looks.

In the main event, Tyson Fury will go over old ground against Dereck Chisora. The action is set for 12 rounds, but the odds are long on the judges being needed in front of 65 000 baying fans. 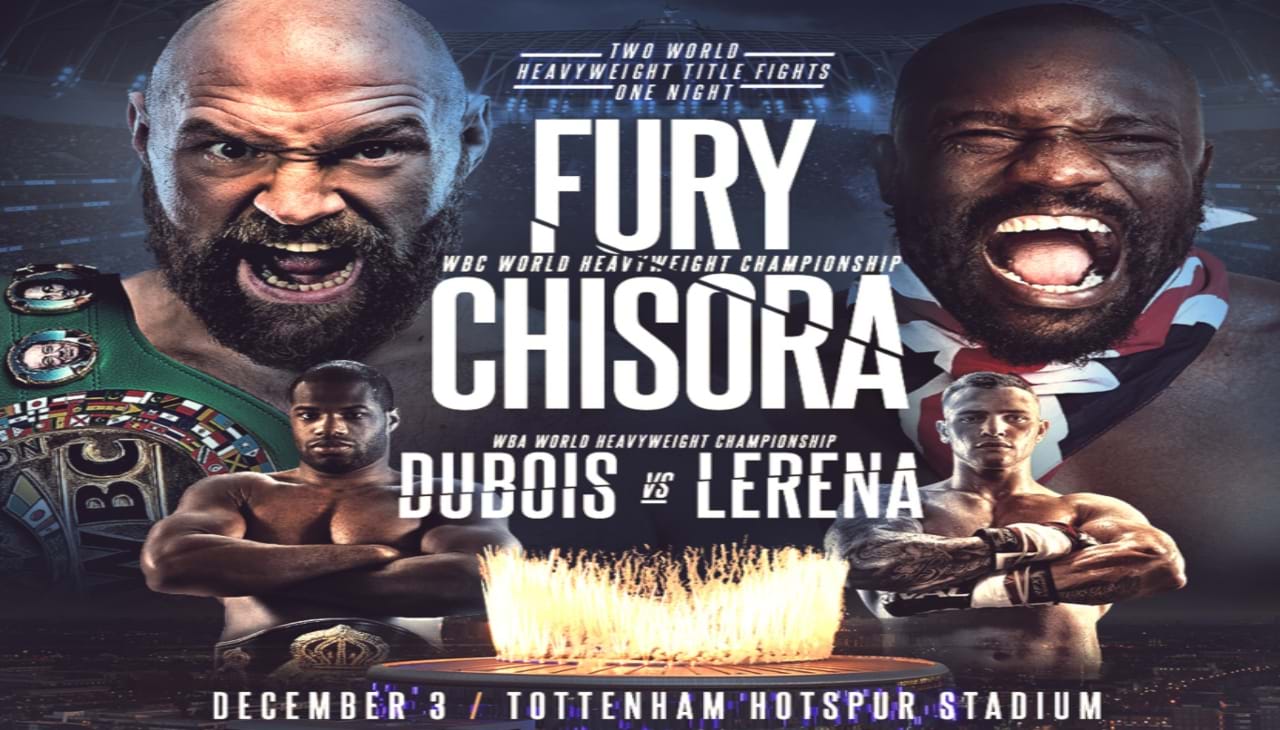