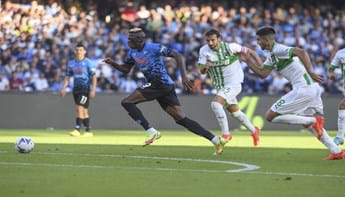 The opening clash from Serie A in this round sees high-flying Napoli welcome Empoli to the Stadio Diego Armando Maradone on Tuesday evening – a match in which the Neapolitans will look to Nigerian star Victor Osimhen for inspiration.

“Osimhen has these sudden changes of pace that only he can do,” Napoli manager Luciano Spalletti explained. "When he gets his emotions sorted out, he will become extraordinary.”

The tactician added, “At times he tries to do everything himself, attacks the ball and the goal without realising where his teammates are. But he is physical, he is strong and we need him to complete the squad, also in the air.

“He is one of the best headers of the ball I have ever seen. We didn’t give him as much service last season, but he was also decisive when defending on set plays and resolving a lot of issues for us there."

Tuesday also features champions Milan in action away to Cremonese, with the Rossoneri hoping to pick up a victory on the road and keep themselves in the running for a title defence. They were hoping to lean on Belgian star Charles De Ketelaere, but he has not quite shaped up in his first season in Italian football.

“I am here to help my players. Brahim [Diaz] is doing well because he has quality and he is proud, so does Charles and he will too. We must respect the growth and adaptation times,” said Milan manager Stefano Pioli. “Being a little down in the dumps is normal, but he has everything we expected, he has to continue as he is doing.”

Wednesday is headlined by Atalanta visiting Lecce and Internazionale hosting Bologan at the San Siro, while Thursday features two matches: first up, Juventus will be under pressure to win away to relegation threatened Verona, before Monza chase a major win in the capital city when they take on Roma at the Stadio Olimpico.

No rival can compete with SuperSport’s coverage. Our viewers on DStv and enjoy an unrivalled selection of football from around the world!

Don’t miss the best football action on SuperSport on DStv. Visit www.dstv.com to subscribe or upgrade and join in on the excitement. And while you’re on the move, you can stream matches on the DStv App. 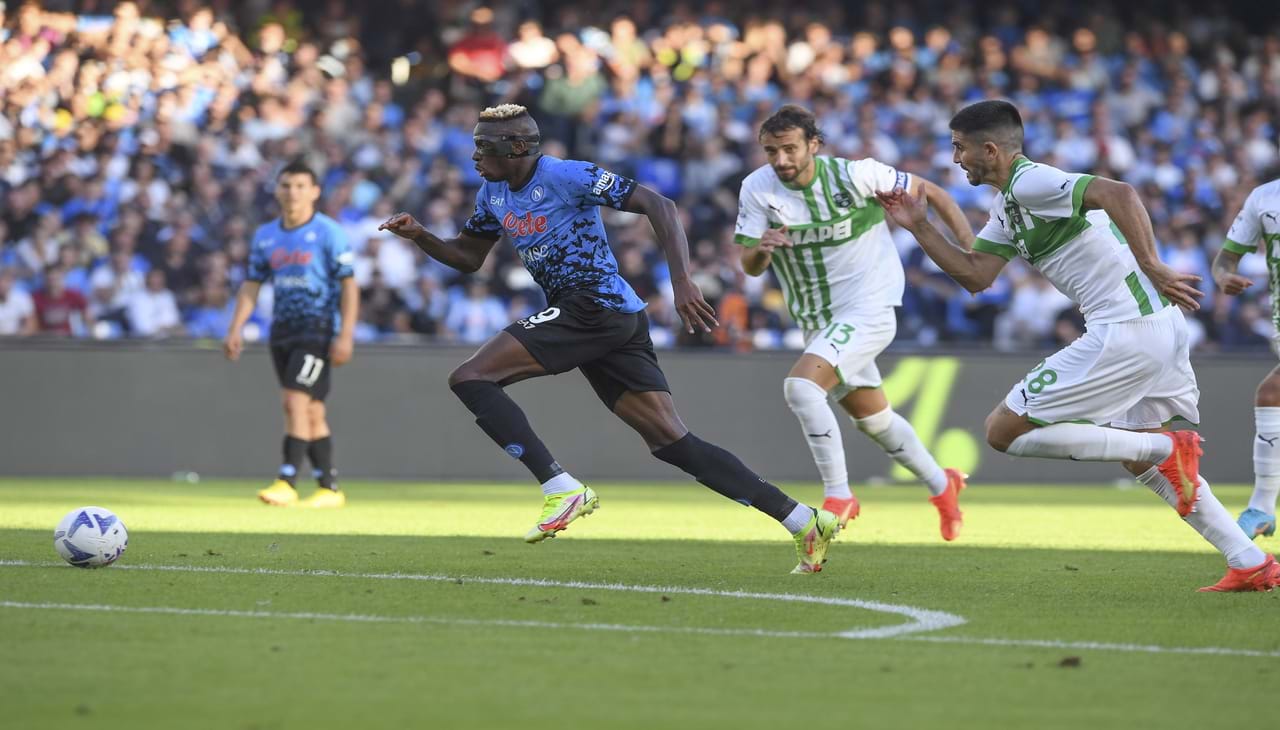