The action begins on the morning of Wednesday 26 October with WWE NXT Episode 692. The rise to prominence of Ilja Dragunov has shaken up NXT, with the Russian promising that he is coming for Bron Breakker.

“There will be a new dawn in NXT, a new era,” said Dragunov. “I am coming for the top prize, the top belt. Bron Breakker doesn’t scare me. His time as the predominant force in this division is over. I’m faster, I’m better technically... but most importantly, I’m better tactically. I’m going to outsmart everyone who stands in my way.”

Saturday 29 October brings Episode 1210 of WWE SmackDown. LA Knight’s departure from his previous faction made waves on the blue brand earlier this week, but he believes striking out on his own is the way to go.

“I have to leave Maximal Male Models, it wasn’t a true reflection of who I am and what I am capable of,” said Knight. “If anything, it was holding me back and preventing me from attaining my own goals. I’m putting myself first and aiming for a whole new phase in my career... and all of SmackDown better look out.”

Tuesday 1 November will feature Episode 1536 of WWE Raw. The Good Brothers recently came to the aid of AJ Styles in his feud with the Judgement Day and the Phenomenal One now believes he has the firepower to take on his rivals.

“I was tired of being ganged up on by the Judgement Day,” said Styles. “The Good Brothers, Luke Gallows and Karl Anderson, have been gracious enough to help me out... they don’t like bullies either. Together we have one heck of a team and the Judgement Day is no longer able to act with impunity.” 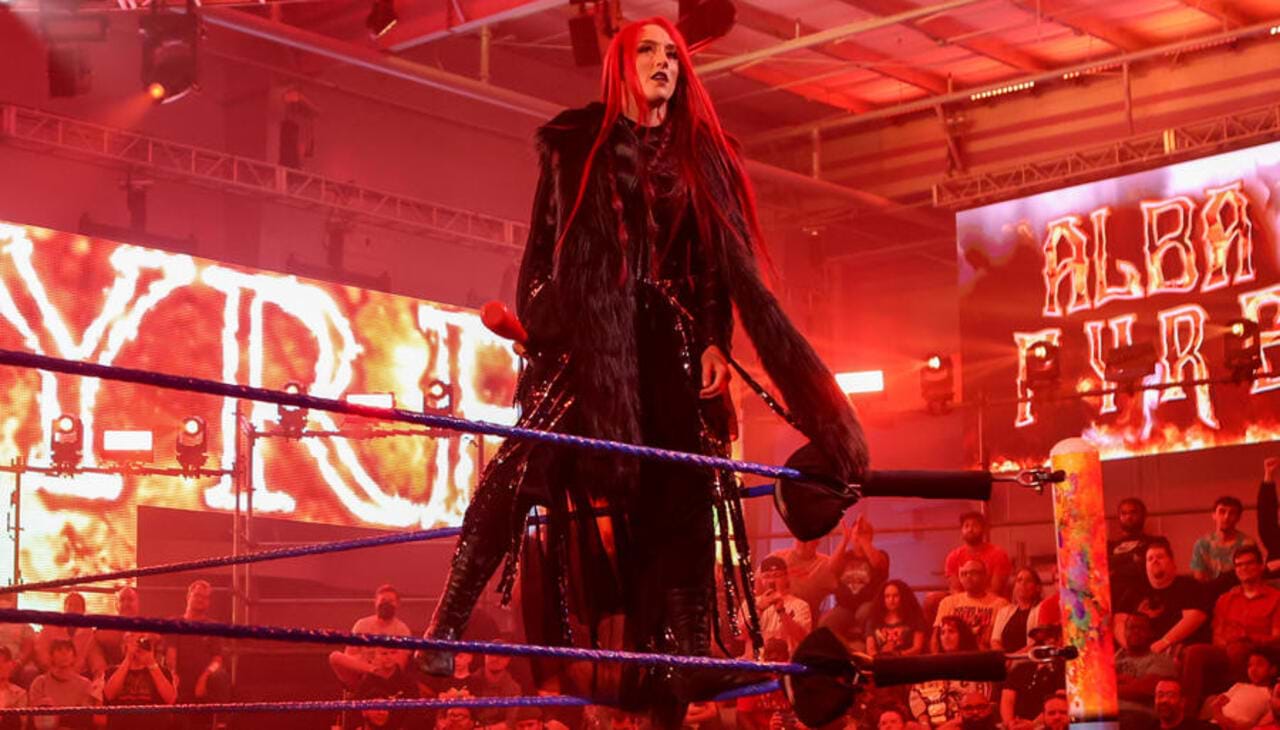