Dosunmu set for big early-season role with the Bulls

American-Nigerian point guard Ayo Dosunmu is set to have a big role for the Chicago Bulls early in the 2022-23 season due to an injury which has temporarily sidelined star man Lonzo Ball.

Ball had arthroscopic surgery on his left knee at the end of September and has begun rehabilitation, but a timeline for his return to playing for the Bulls remains unclear.

"He [Dosunmu] has no problem leading," coach Billy Donovan said of the 22-year-old, who is having his second NBA campaign.  "If he thinks he's got something to say to somebody that can help the team or help that individual, he does it and he does it in the right way.

"He's very, very respectful of his teammates. He communicates well with his teammates. But there's certain things he'll say from a leadership standpoint that the group needs to do better or an individual player needs to do better, and he has no problem saying anything. For Ayo, he's never backed away from that responsibility and I think he'll only get better at that."

Dosunmu, a second-round pick, emerged as one of the surprise contributors for the Bulls last season, starting 40 times as a rookie and playing in 77 games overall while averaging 8.8 points, 3.3 assists and 2.8 rebounds.

"I just want to show that what I went through last year, I learned from it," Dosunmu said after Tuesday's game. "Good or bad, I want to always learn from it. That's how you get better. That's how you get better as a person, on the court and off the court. It's about learning from your mistakes and also learning from the positive things you did well."

Catch the following games live on ESPN and ESPN 2 this week... 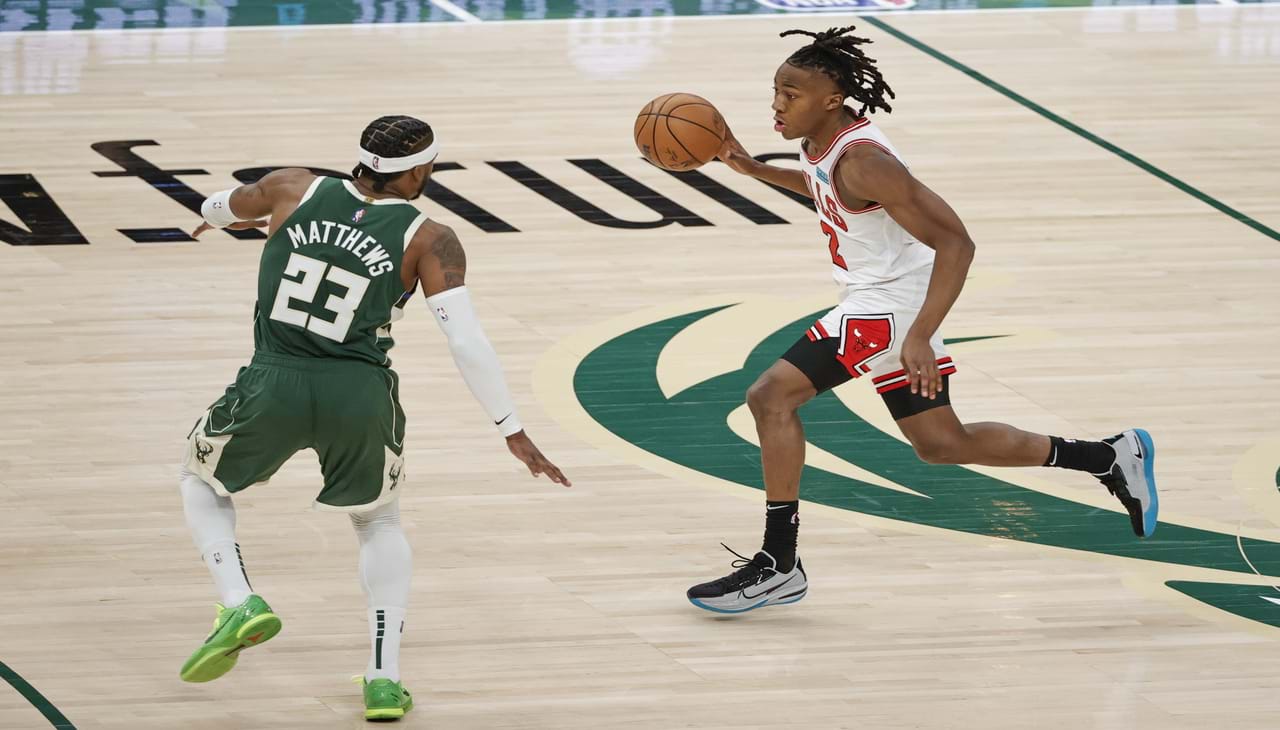