News
18 March 2020
The Love Couples are clear on what the future looks like for them. They shared all their plans with Aunty in their weekly sessions.
Subscribe to Watch

The weekly sessions have been an eye opener and a gauge of where our Love Couples are in their relationships. Their future plans comprise of having kids and changing surnames.

The sessions kicked off with Bolar who expressed that they’re in a better space now. Having hurdled through the case of the ex, this Couple is certain of what the future looks for them.

Three kids are what they’re settling on and they’re discussing moving to Lagos but haven’t yet decided if they want to stay together before marriage comes. 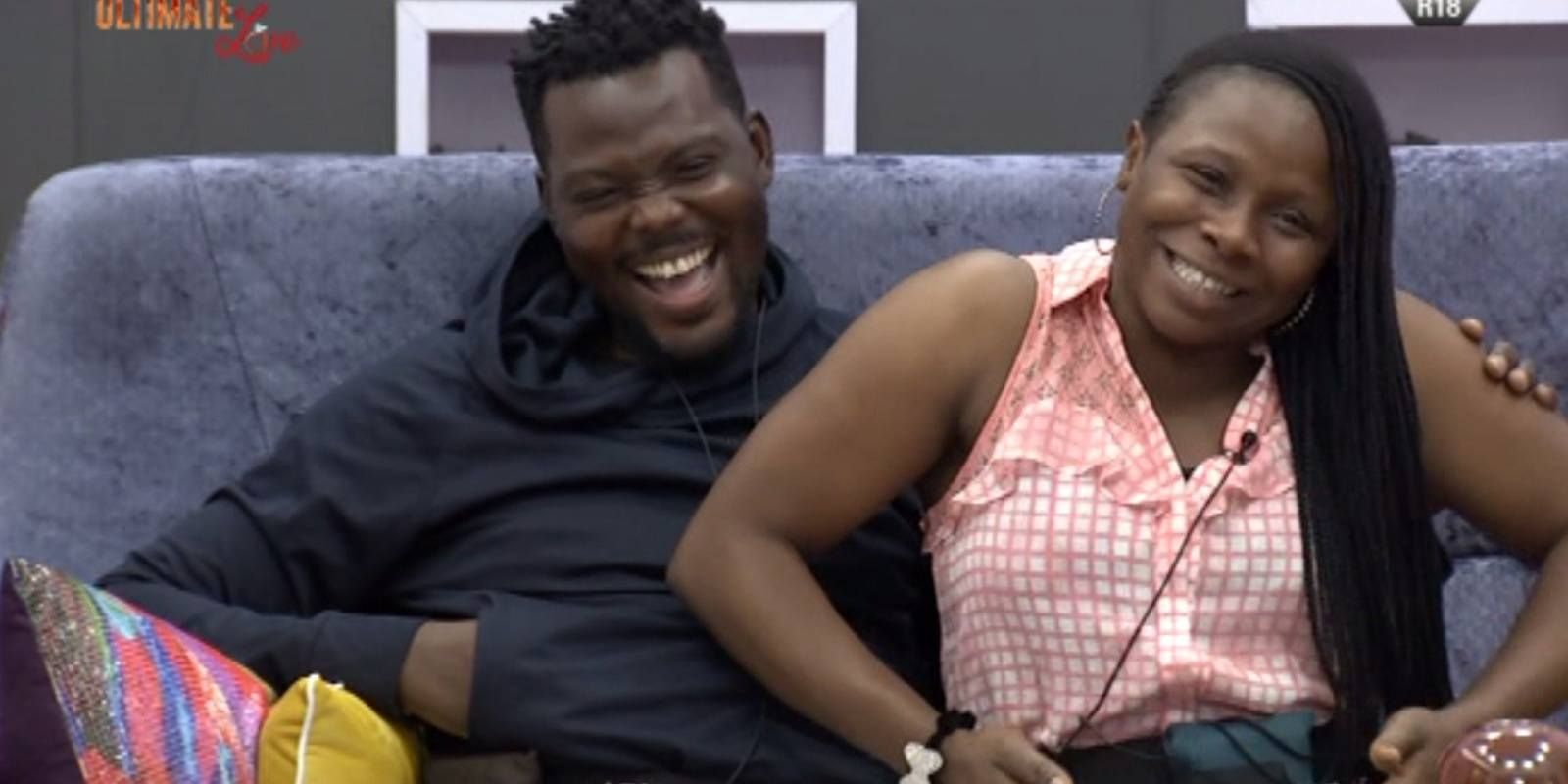 Having started on a slow pace, there hasn’t been anything this Couple hasn't talked about beyond the Love Pad. Like Bolar, they’re also in talks about staying in the same city and building together.

However, a no brainer for them is the projects they’re planning on doing together because they claim to be both passionate about humanitarian work.

Chris jokingly told Aunty she’s not sure about ‘being married before marriage’ as she also has two siblings, she’s taking care of. 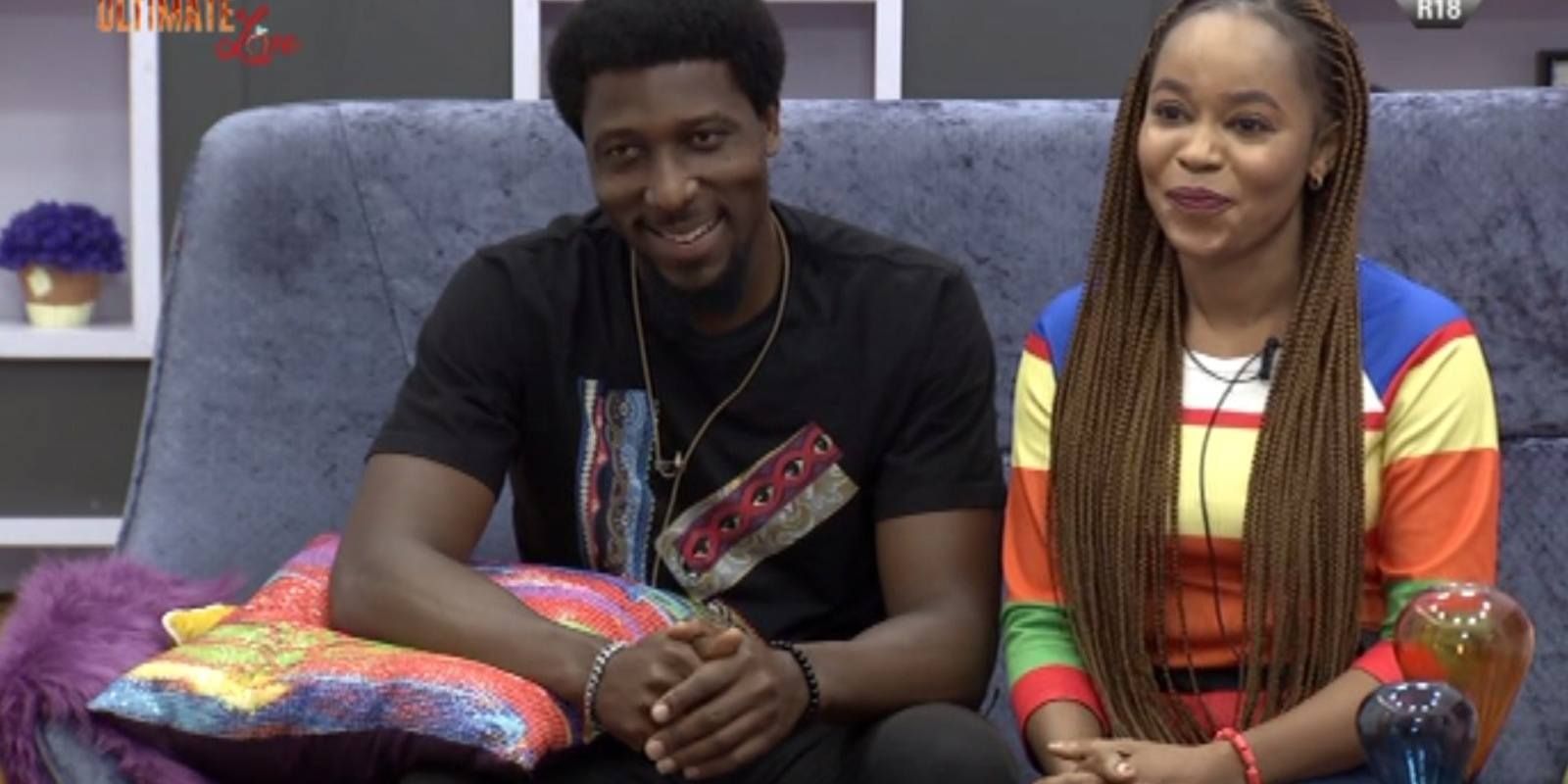 Another Couple who’s well in good spirits and optimistic about the future is Iykeresa who added that they their relationship has matured to a point that their families have started talking to each other.

Though they have different views on surname changes and prenups, they willing to travel that road together and make it work.

Their plans also involve having kids in the future and would settle well on three, though Iyke isn’t against having more, a minimum of five he said.

They also touched up on the idea of adopting and that would be their way of giving back and providing sanctuary and love to a deserving kid. 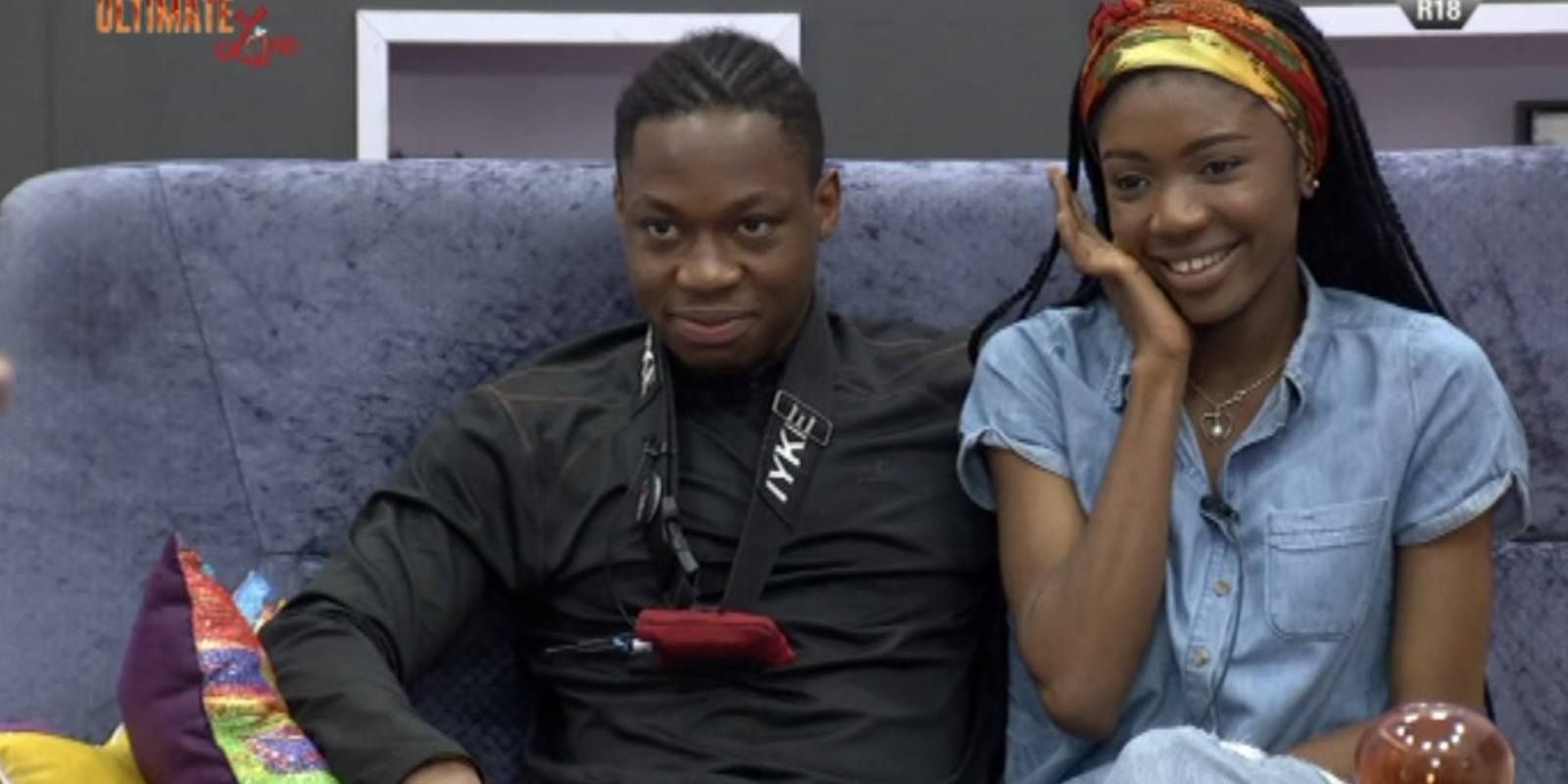 For today, Aunty’s session ended with Jaykech who described the type of love they share. ‘I’m not an overly expressive person, but I do care’ Jay added.

Family is most important to Jaykech and they’ll do anything for them as long as they respect their boundaries.

The session was also an opportunity for them to talk about the number of kids they want to have. Jay is ok with three while Nkechi wishes for two sets of twins. However, Jay’s experience with his sister’s triplets put him off the idea of having many kids. 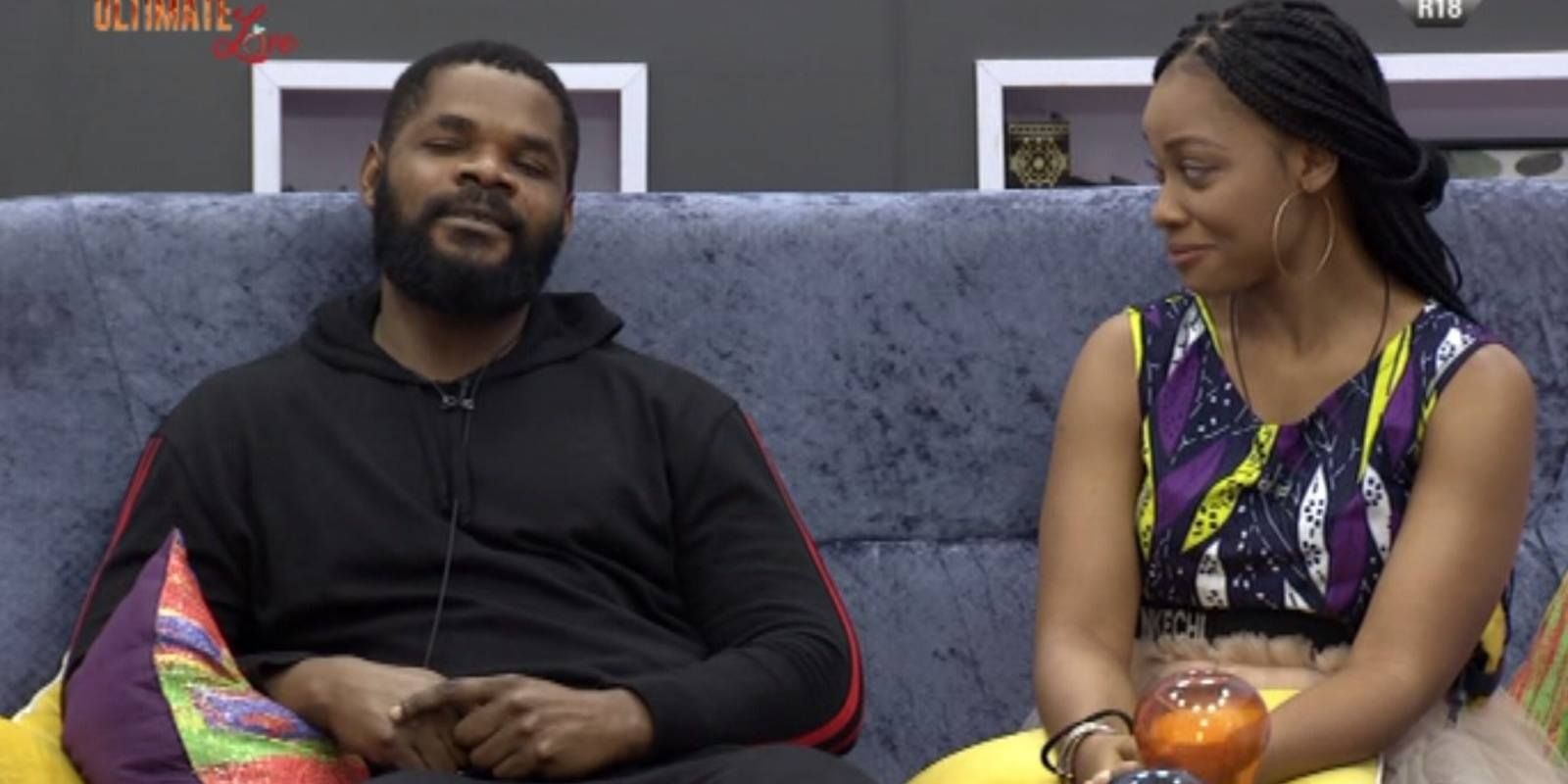 It’s so beautiful to see our Love Couples talking about building their future and we’re behind them all the way in the journeys.