Jeriton Check Out of the Love Pad – Ultimate Love

News
08 March 2020
Tonight, Jeriton became the second Ultimate Love Couple to be Checked Out of the Love Pad.
Subscribe to Watch

From the entertainment on the stage to the Love Council and intense Check Out, here’s how the Live Show played out.

Dressed by Nonnistics, our awesome, ever glowing Hosts adorned the Live Show stage with their beautiful green outfits and we couldn’t help but steal some pictures. Feed your eyes darlings. 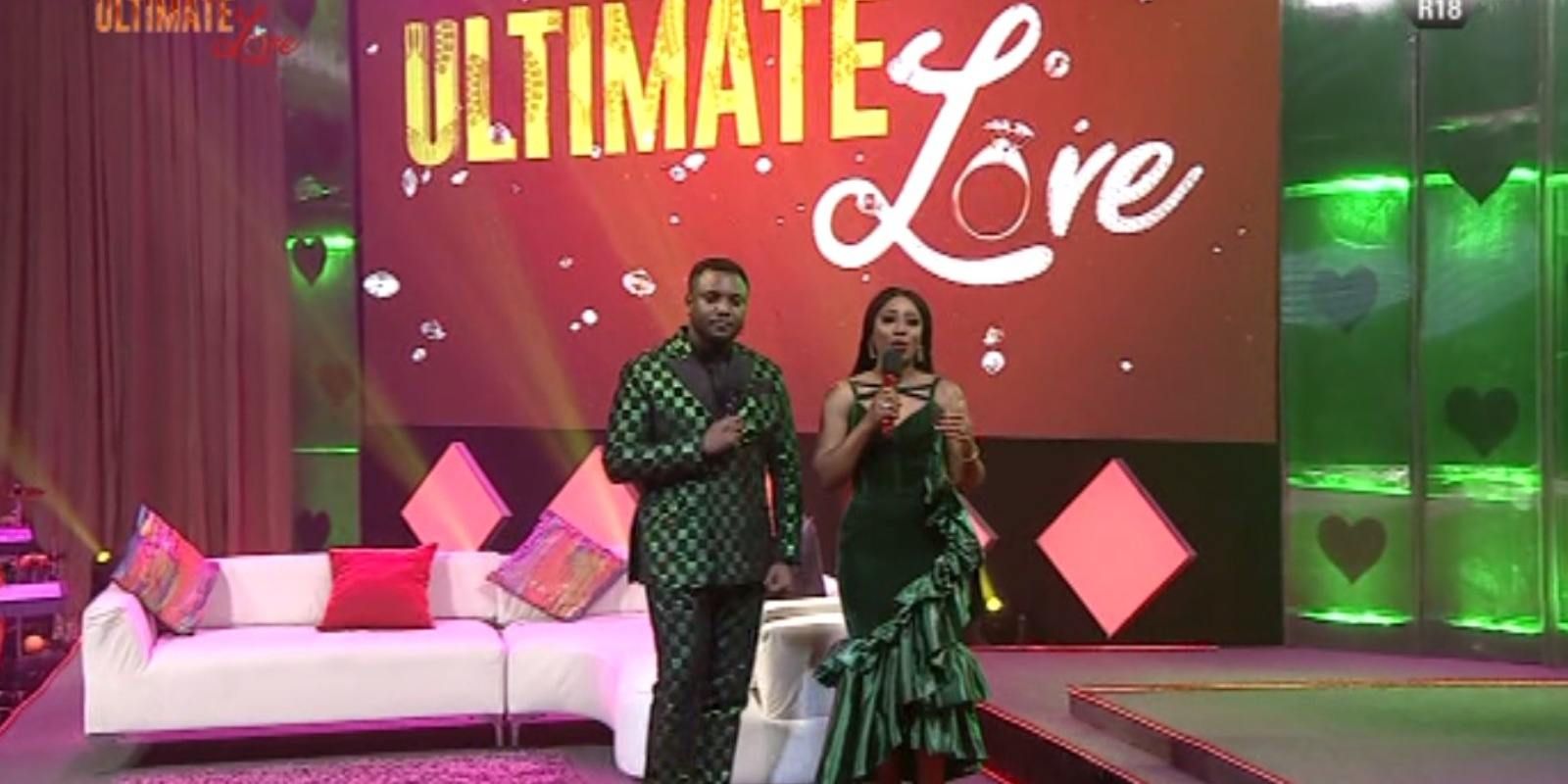 Of course, it was an intense moment with the first results of this week’s voting, which revealed a celebratory save for DoubleChris. Oh the relief! 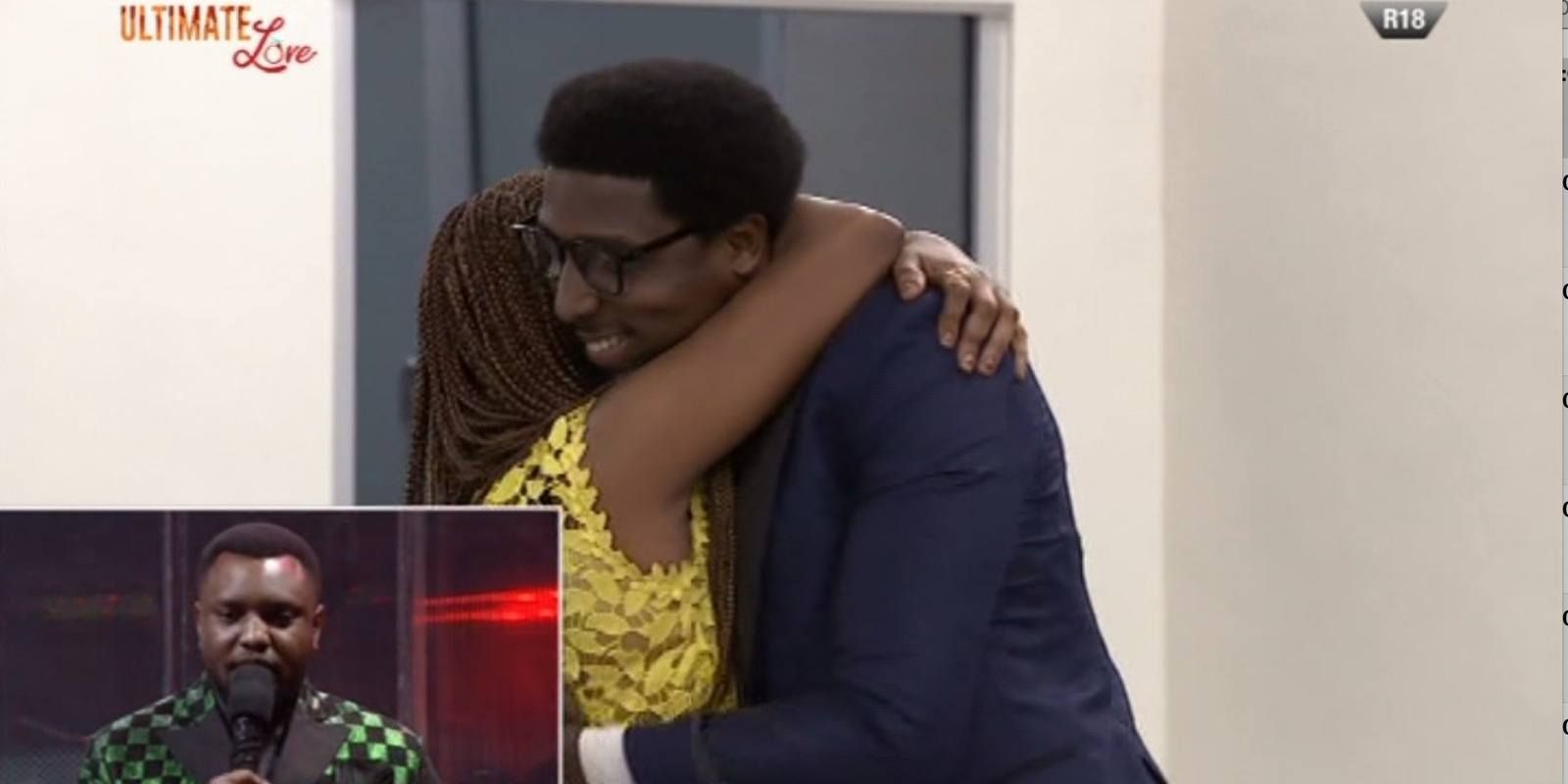 Then a Check Out

Shortly after, Oluwaseun P announced Jeriton as the Couple with the least number of votes from fans – which automatically Checked them Out of the Love Pad. It is with no doubt that this pair will be missed as Ebiteinye broke into tears the second the announcement was made. With long hugs and farewells from the Love Guests, we wish Jeriton a beautiful love story ahead.

When asked about his relationship with Meriton, Jerry answered saying the pair have both agreed to take things slow in their relationship. “We’re good friends," he said, to which Meriton agreed.

We wish you a smooth sail as you ride through your love waves outside the Love Pad. We love you, always!

Luck fell on Jeriton as they declined the new portmanteau offered to them on the Live Show and decided to go home with the portmanteau given to them in the Love Pad. Their decision got them a whopping reward of six hundred thousand Naira cash, courtesy Aunty. 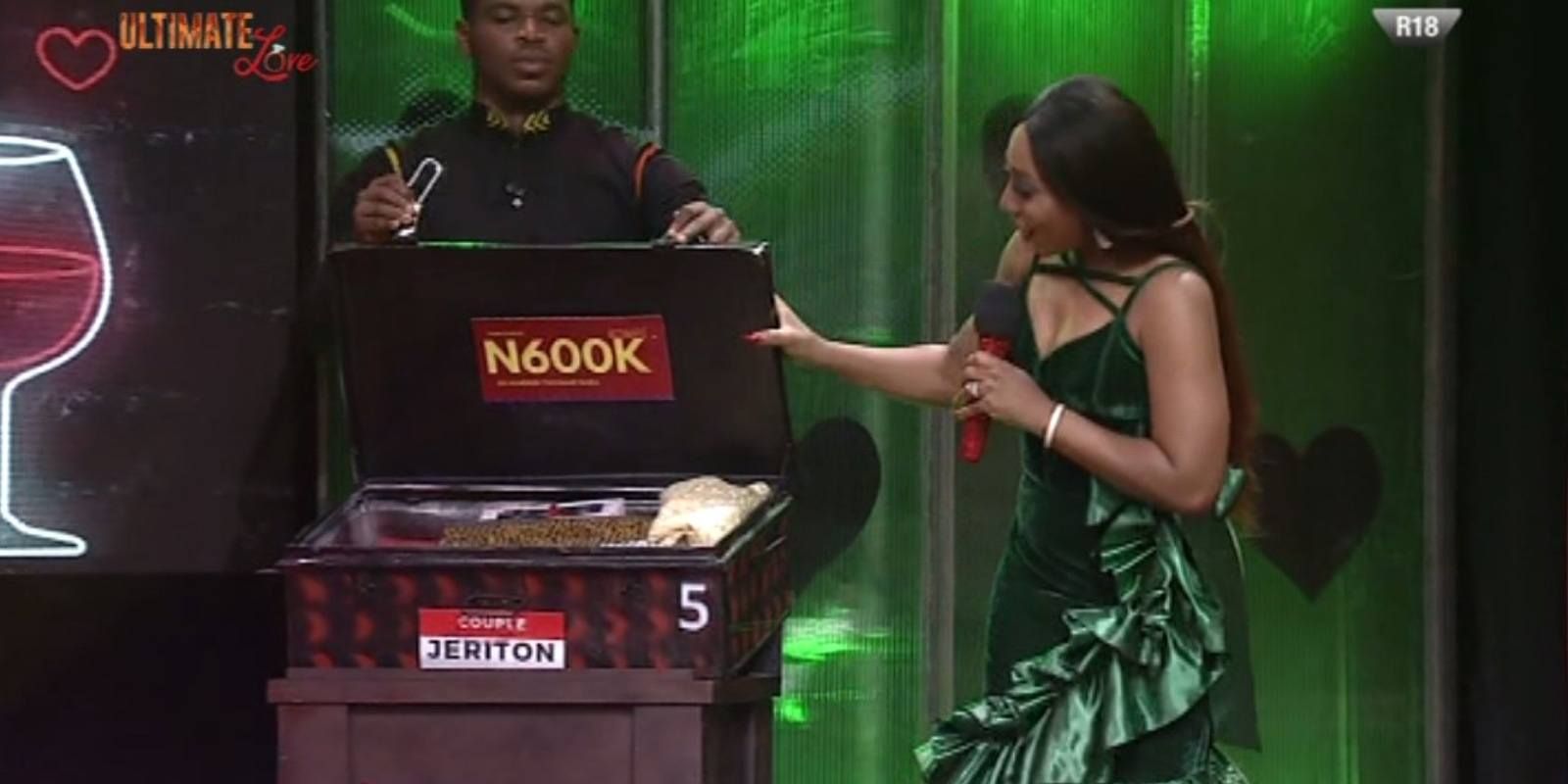 As expected, Nomination time in the Love Pad is terrifying so it was no surprise when silence and fear choked the Love Guests during Nominations.

Here’s how your favourites got Nominated this week 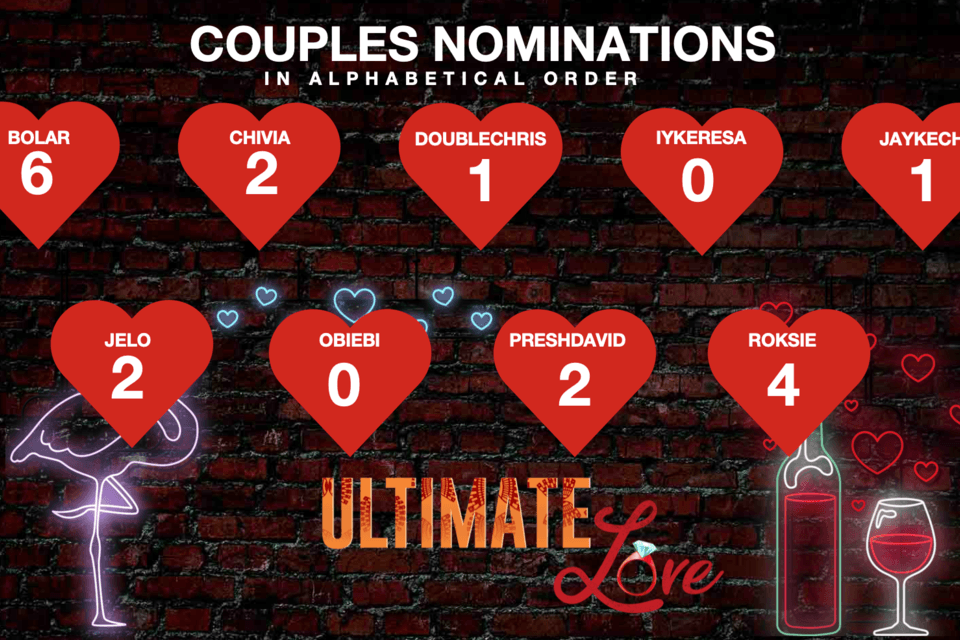 Which of the Nominations surprised you the most? In the meantime, let’s wait for Aunty’s save this week.