News
14 July 2017
For a Show of this magnitude, an integral aspect of putting it all together is the one aspect that is often overlooked by most people, albeit unintentionally.
Subscribe to Watch

The Voice Nigeria is arguably one of Africa’s largest singing Talent Shows, and with such a wide array of Talent on display and taking into consideration the pedigree of the Coaches and co-Coaches on the Show, we often unintentionally forget an integral part of it all, The Band. 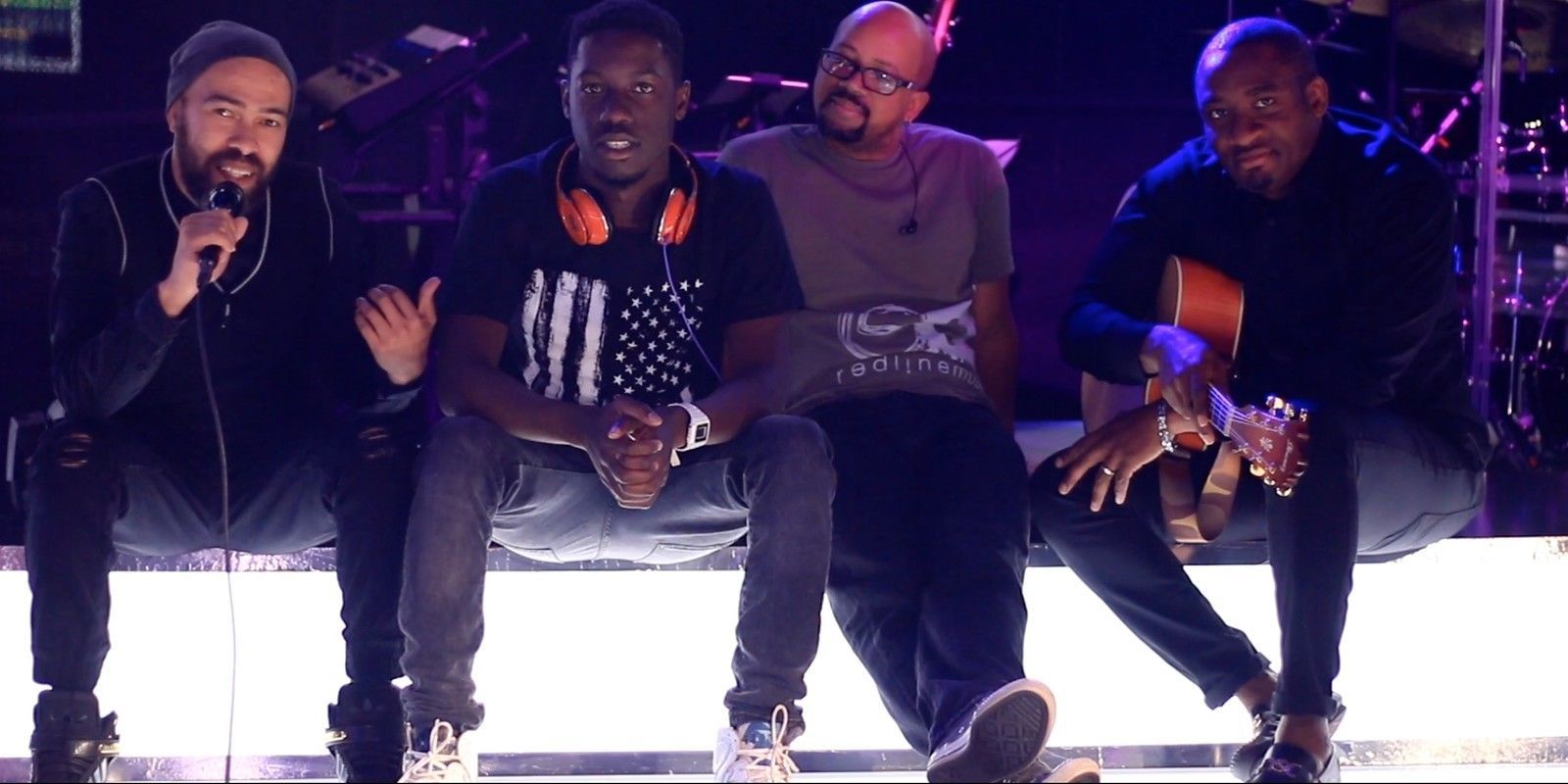 The Talent have the beautiful voices we enjoy hearing, but the Band is the added essence of all the performances. They are the guys who are saddled with the burden of professionalism, reflected in their continual output. Their primary objective is to give every single Talent that steps onto the stage a fair fighting chance at getting the Coaches to turn for them, and so far some tweeps have had a few things to say about the band.

So, let’s meet them:

Kunle Ayo: A multi award winning jazz guitarist with a career spanning decades in the industry, both locally and continentally. 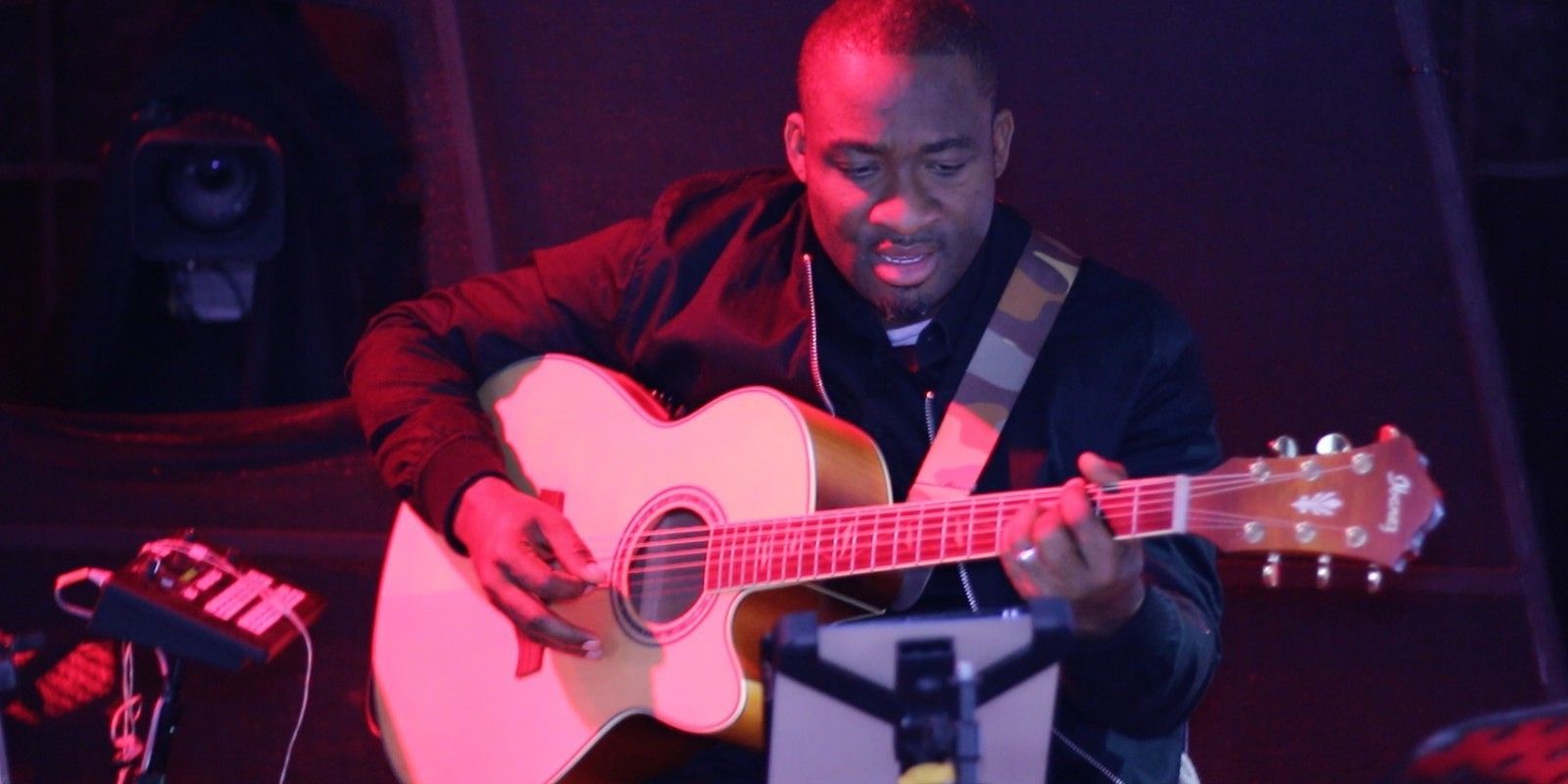 Ezra Erasmus: Talented keyboardist who has shared the stage with many industry greats in a career that spans across several years, and still going strong. 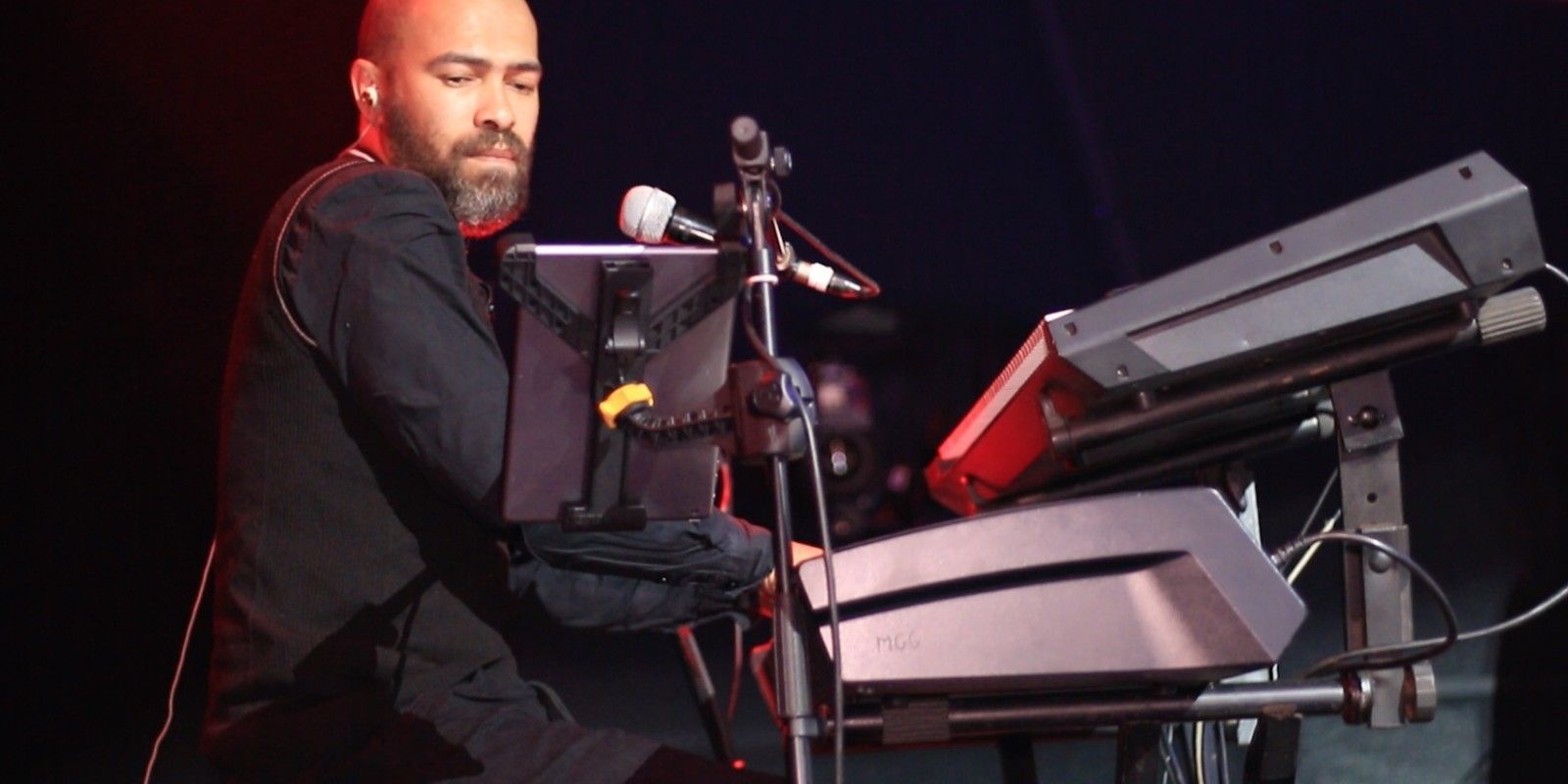 Tendai Shoko: This young bass guitarist is no slouch in the game, think we lie; check out his resume. He has jammed with the best, and that’s only the beginning. 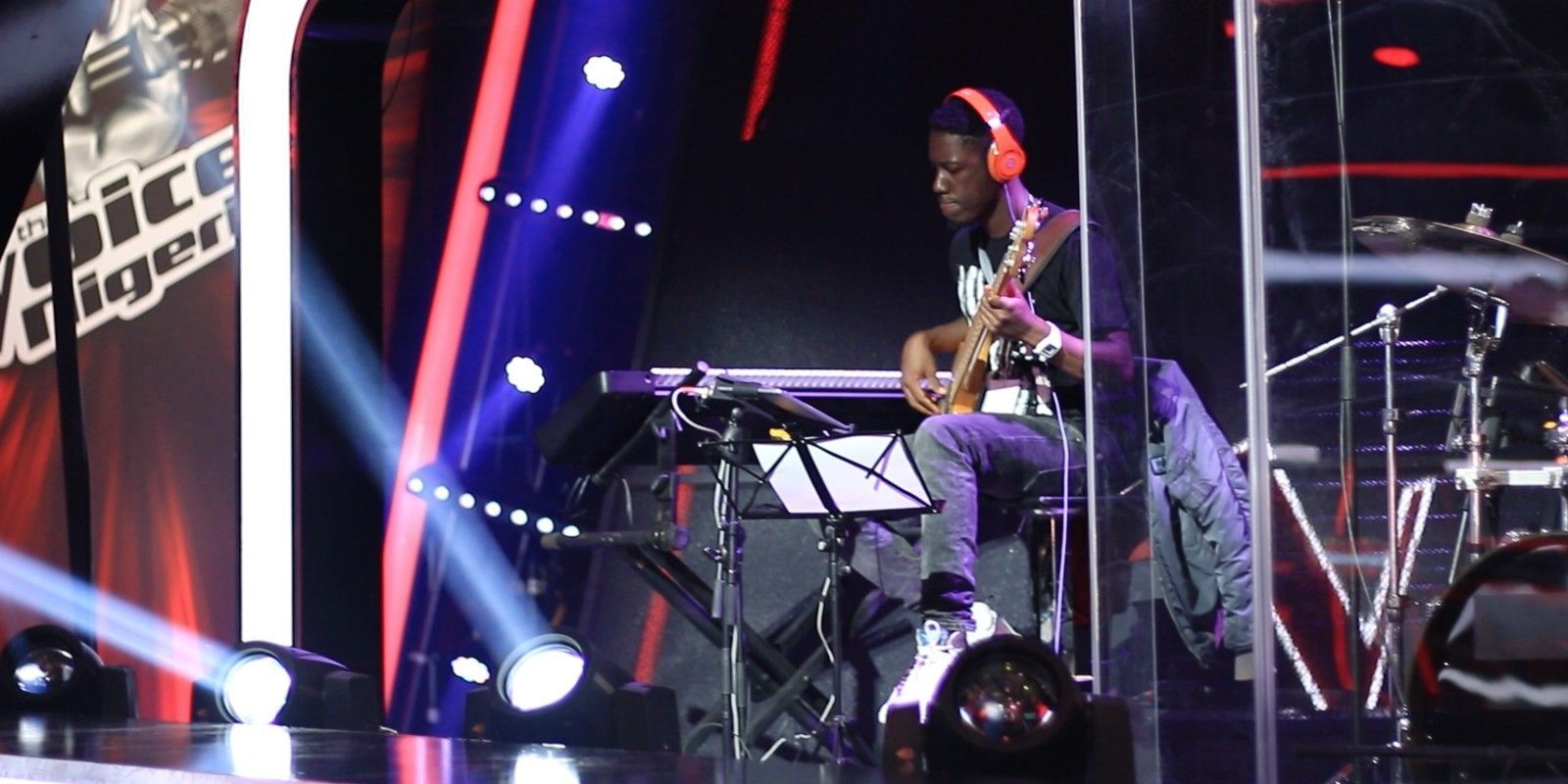 Kenny Williams: An acclaimed drummer who feels at home with his drum sticks in his hand. Kenny has jammed with the best of them, with a resume longer than our arms. 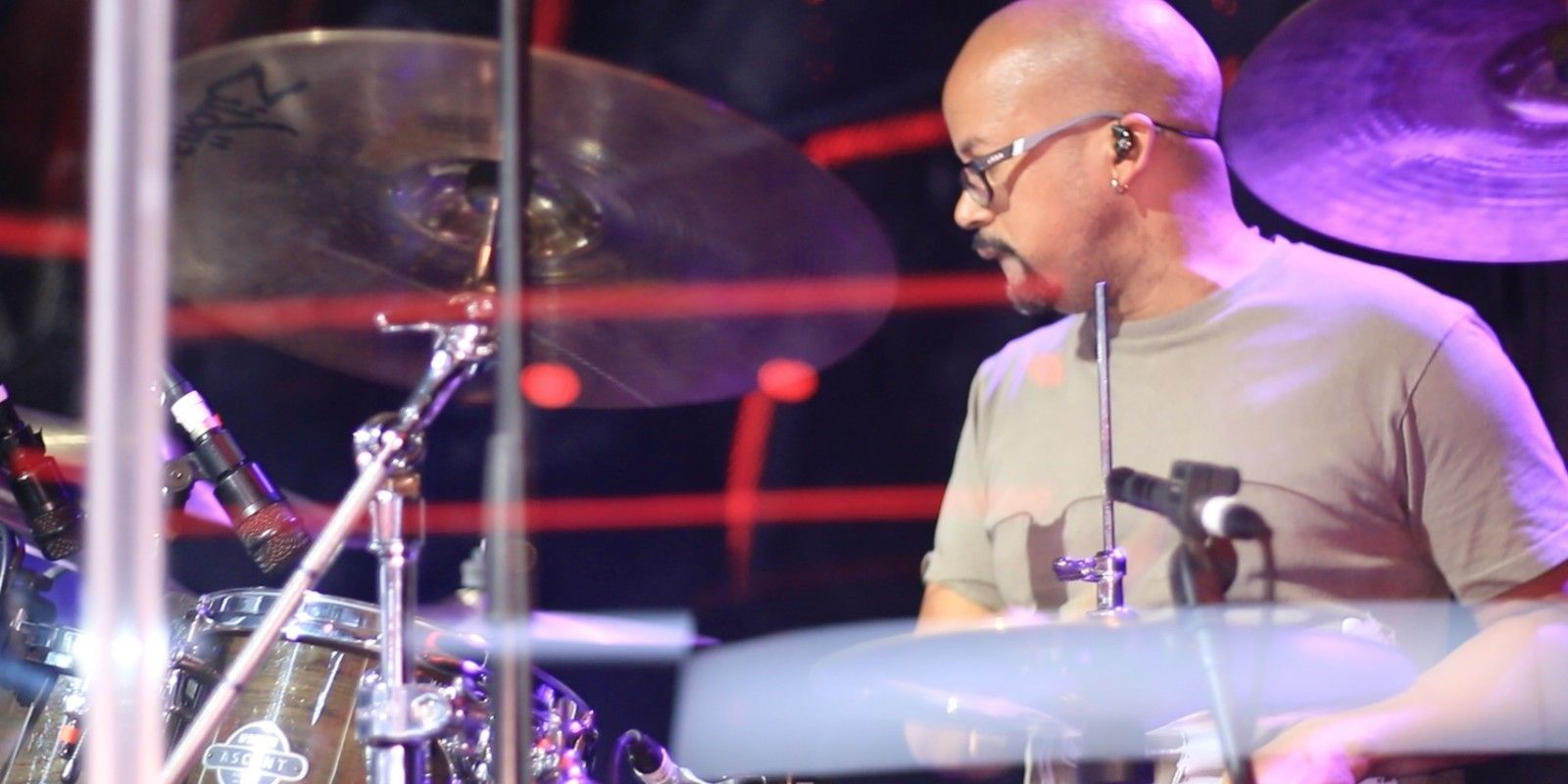 The Band is committed to always putting their best foot forward, which ensures that the Talent will always get the best crew backing them whenever they step on Stage. The viewers across the continent can also expect to always hear good music on every Episode of TVN.

Video
Chemistry at its peak – Date My Family
Maryanne minced no words as she told the families of her potential dates what she wanted in a man. Kunle did not only meet her expectations, but the chemistry they shared on the first date left Maryanne wanting much more.
Video
Progress: ‘Swear It Again’ by Westlife – Nigerian Idol
Also going the boy-band route is Progress who performs Swear it Again by Irish boy-band Westlife.
Video
The Voice Nigeria season 3 on AM
Watch the third season of The Voice Nigeria on AM Showcase, Urban or Family on Saturdays at 8 pm, and see who gets our superstar coaches turning.
Video
Zee Groove band on fire – Owambe Saturdays
This past Saturday definitely gave us Jamaican feels with the reggae style. The Owambe Saturday stage was graced by Zee Groove Band and the gbedu vibe was too strong!