To turn or not to turn?

News
05 July 2017
As the Episodes roll on and the Teams get stacked up, we take a close look at some of the moments that got our Coaches second guessing themselves.
Subscribe to Watch

#TeamYemi's Mama Africa has quite a few hand gestures in her armory, wouldn't you agree? 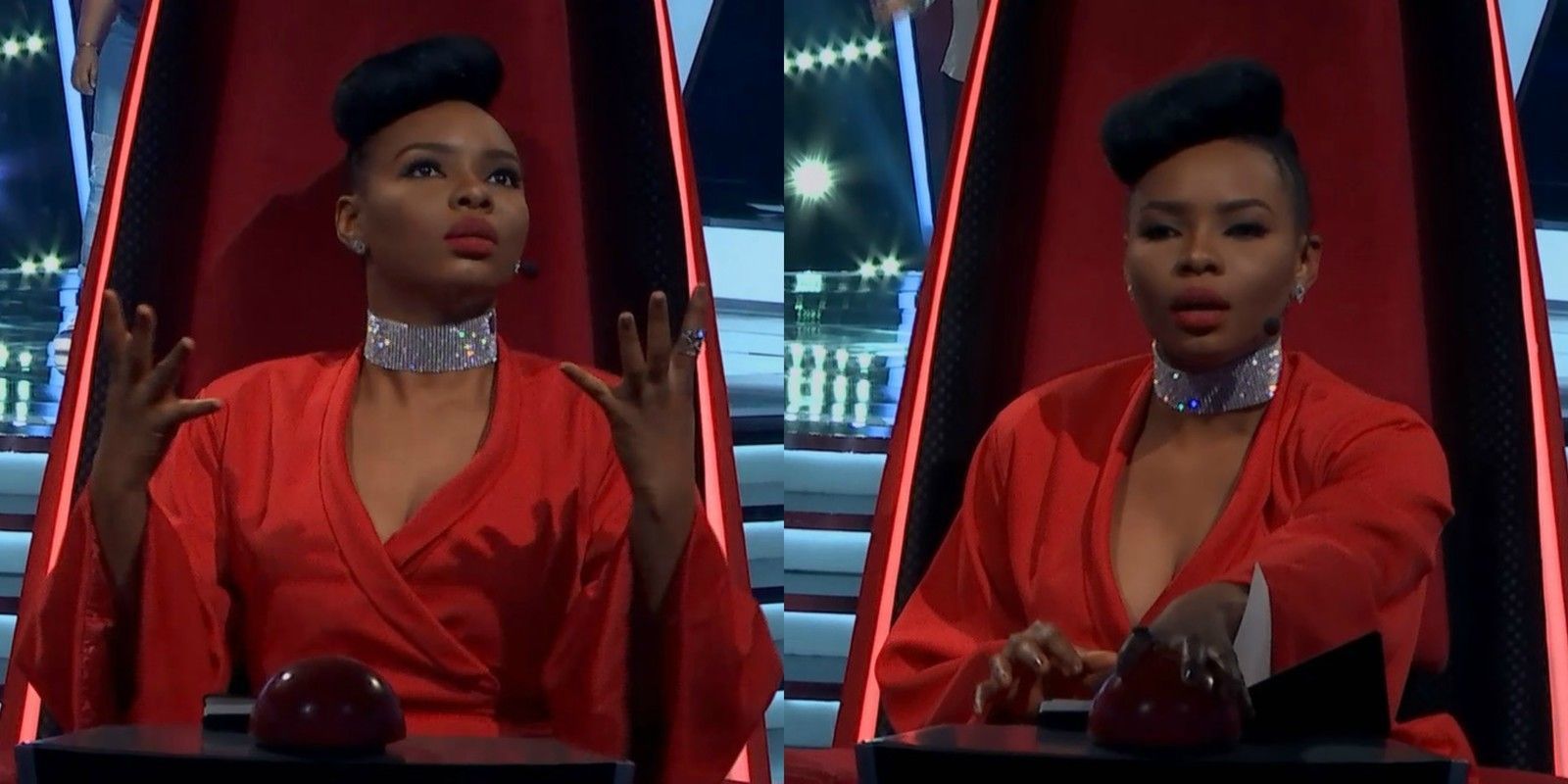 #TeamTimi's frontman does his two-hand-shuffle as he contemplates hitting the buzzer or not. 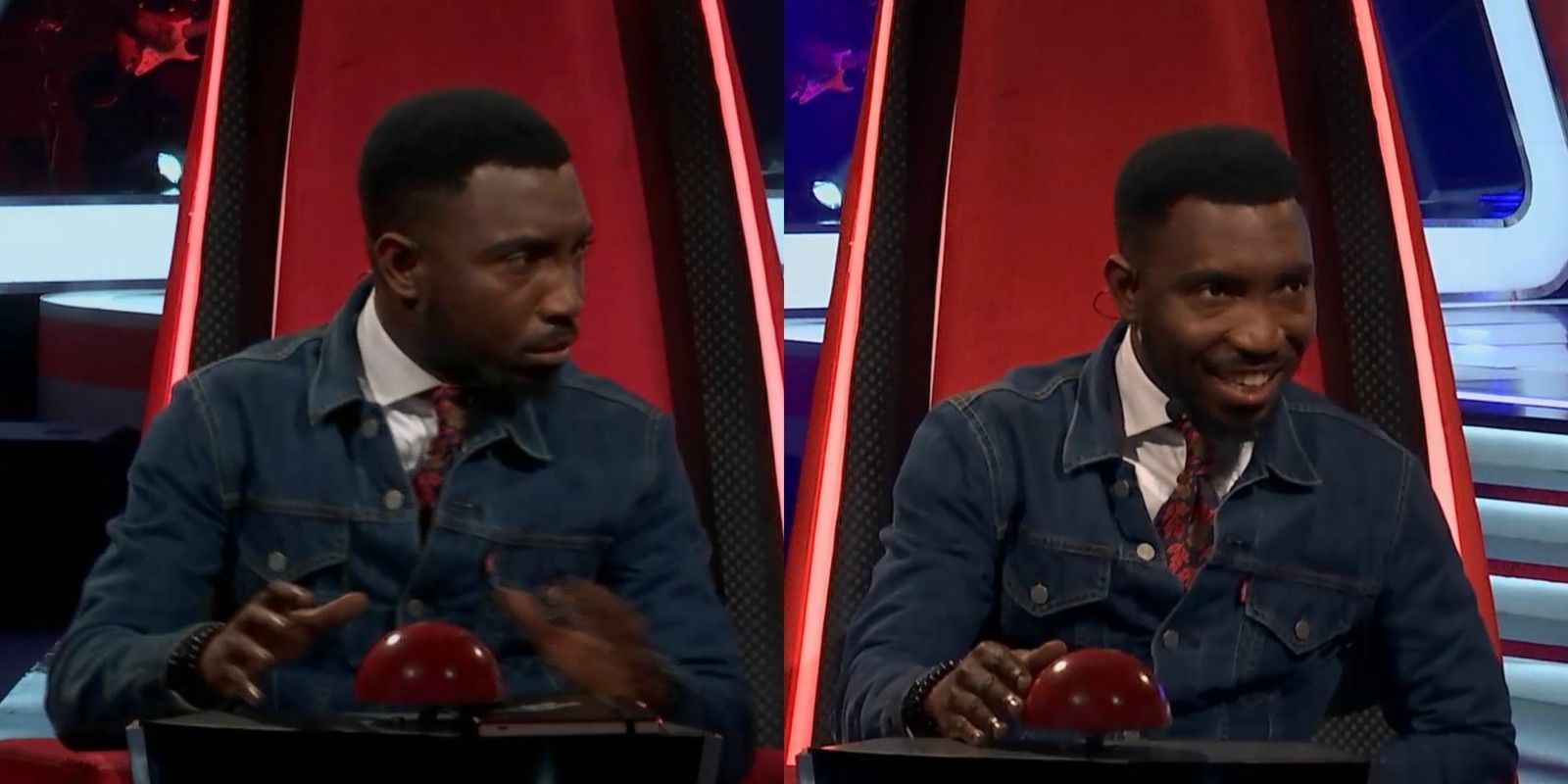 The Queen of #TeamWaje keeps it regal, even when she seems torn in two minds. 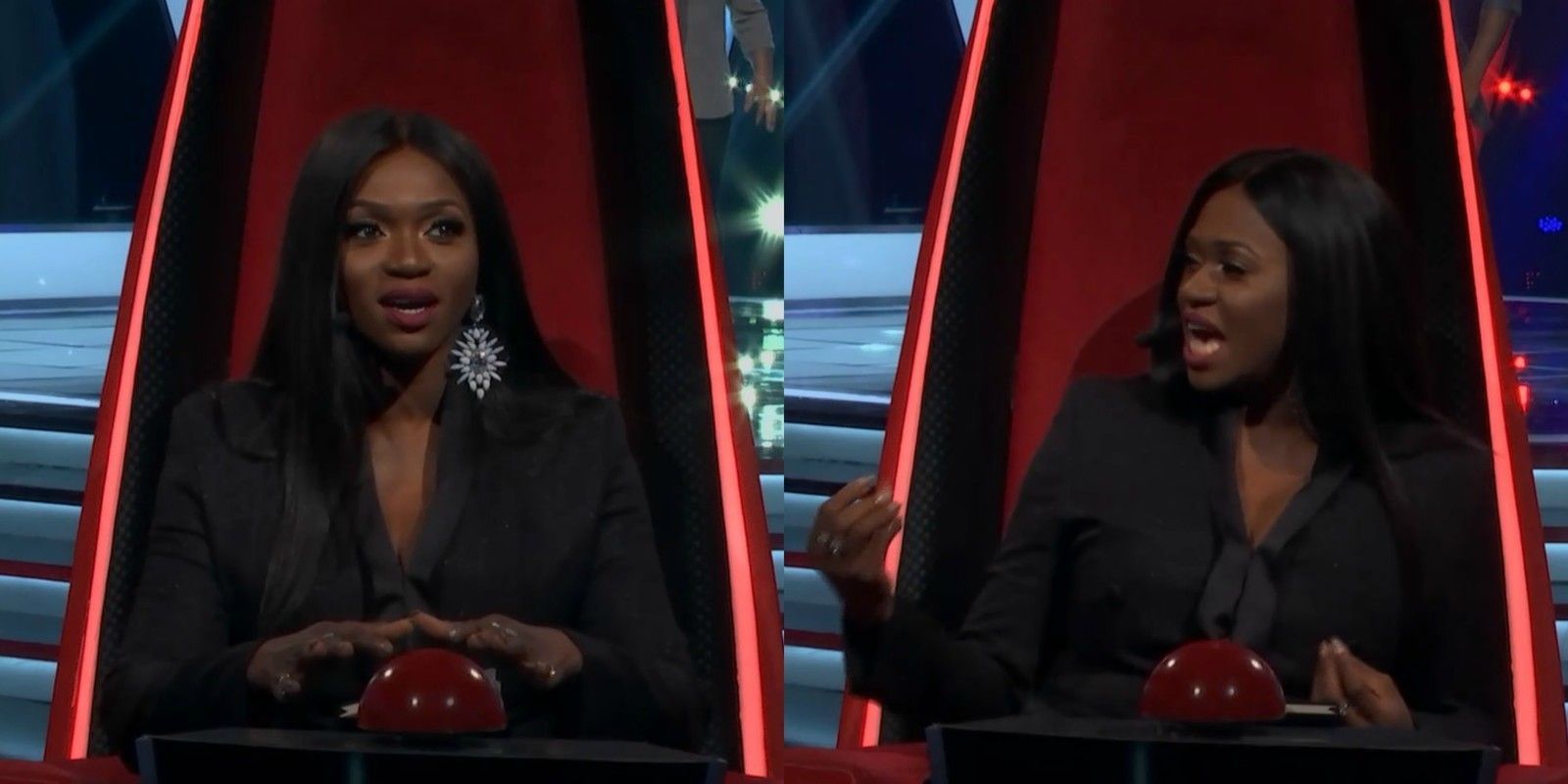 Captain skylevel of #TeamPatoranking has a plethora of facial and verbal expressions. 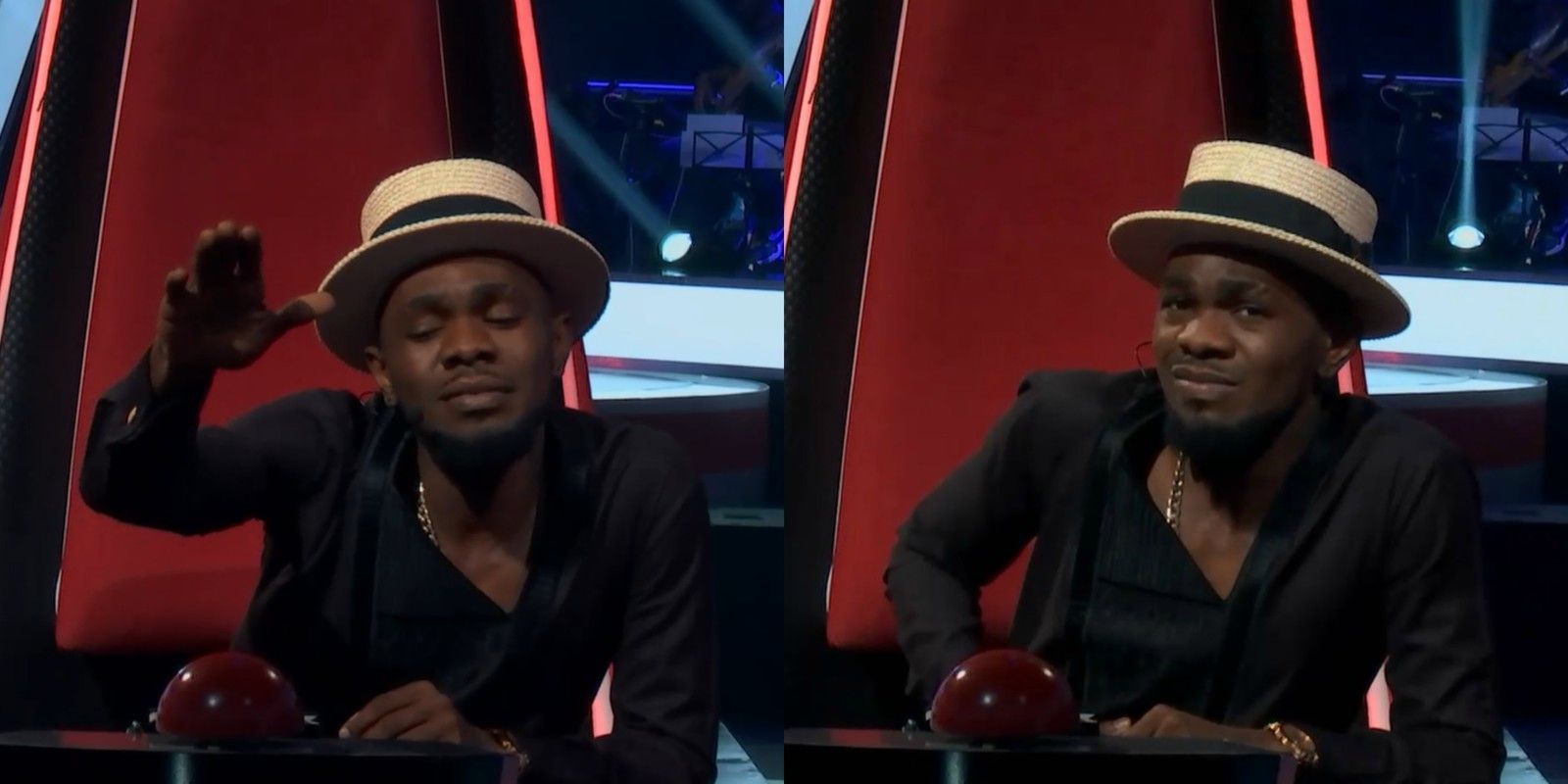 It is always fun to watch our Coaches as they go through the motions of selecting the best possible Talent on offer, while keeping their occassional verbal jousting sessions fun and light hearted.

Video
Ayomide and Fade’s love at first date – Date My Family
25-year-old Ayomide’s quest to find love ended up successful as he found love in the eyes of 21-year-old ex-beauty queen, Fade. After dating three families and with the help of cupid, Ayomide finally got his dream girl. Who knew love at first date with the family could turn to a beautiful love story?
Video
Day 16: “You’re a fool!” Bryann to Ilebaye – BBNaija
Level 2 Housemates Bryann and Ilebaye turn the kitchen into a war zone as they engage in a heated exchange.
Video
The Voice Nigeria season 3 on AM
Watch the third season of The Voice Nigeria on AM Showcase, Urban or Family on Saturdays at 8 pm, and see who gets our superstar coaches turning.
News
Day 45: Rehearsal turned comedy
The Housemates had a blast as they kept us entertained with the Wager Task preparations which turned into a comedy show.