The Battles begin on The Voice Nigeria!

News
31 July 2017
Sunday marked the beginning of the ‘Battle Rounds’ on The Voice Nigeria and there was no shortage of drama and intrigue as the four Teams and the 49 Talent slugged it out in pairs.
Subscribe to Watch

#TeamYemi started off the Battles with the pairing of Ifeoma and Olla singing Whitney Houston's 'I'm every woman', while Oge and Tori sang Katy Perry's 'Fireworks'. Ifeoma and Oge won their respective Battles while Jahnomso was automatically moved to the Live Shows as his Battle partner Shayee had to withdraw from the competition. 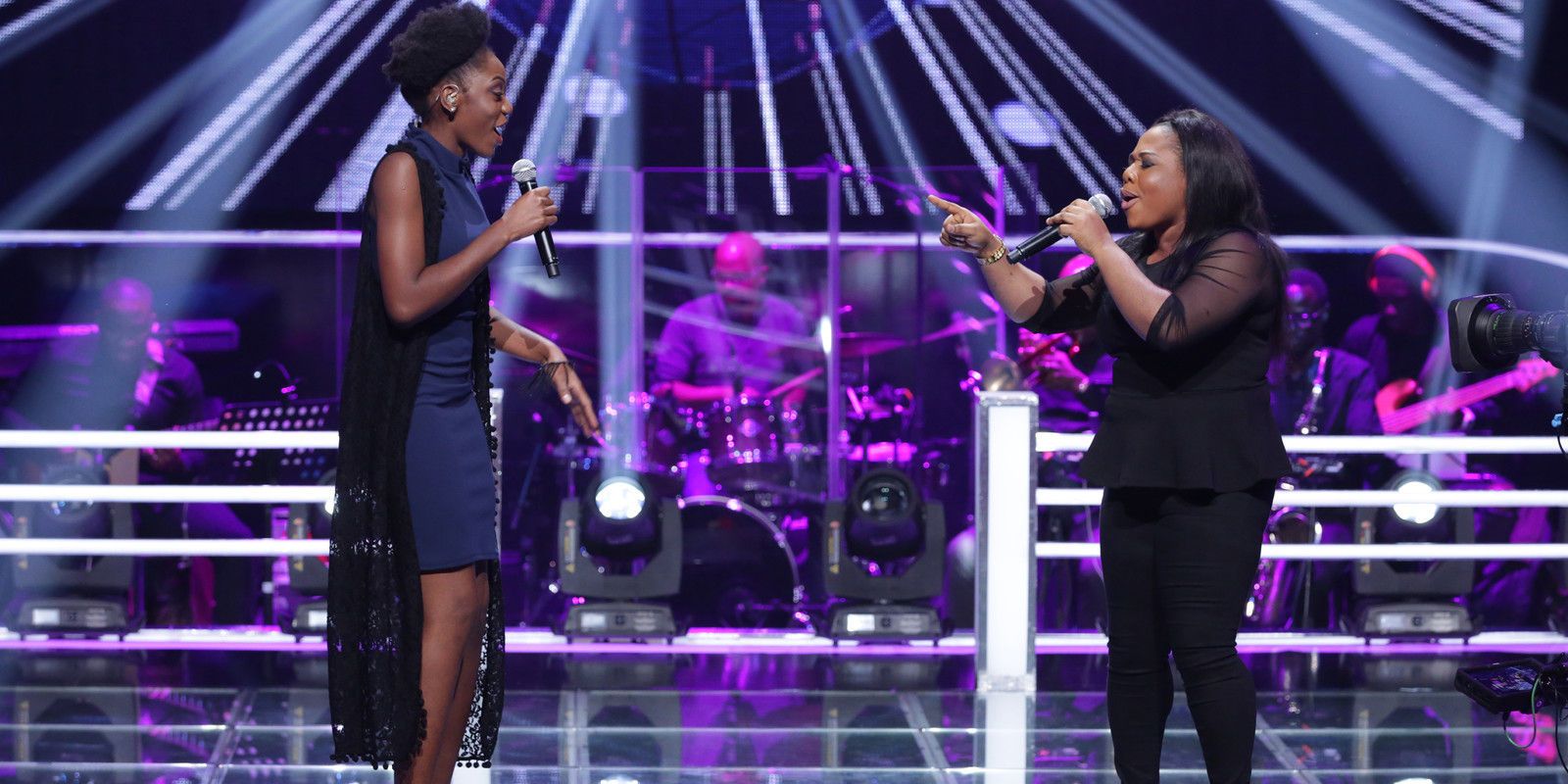 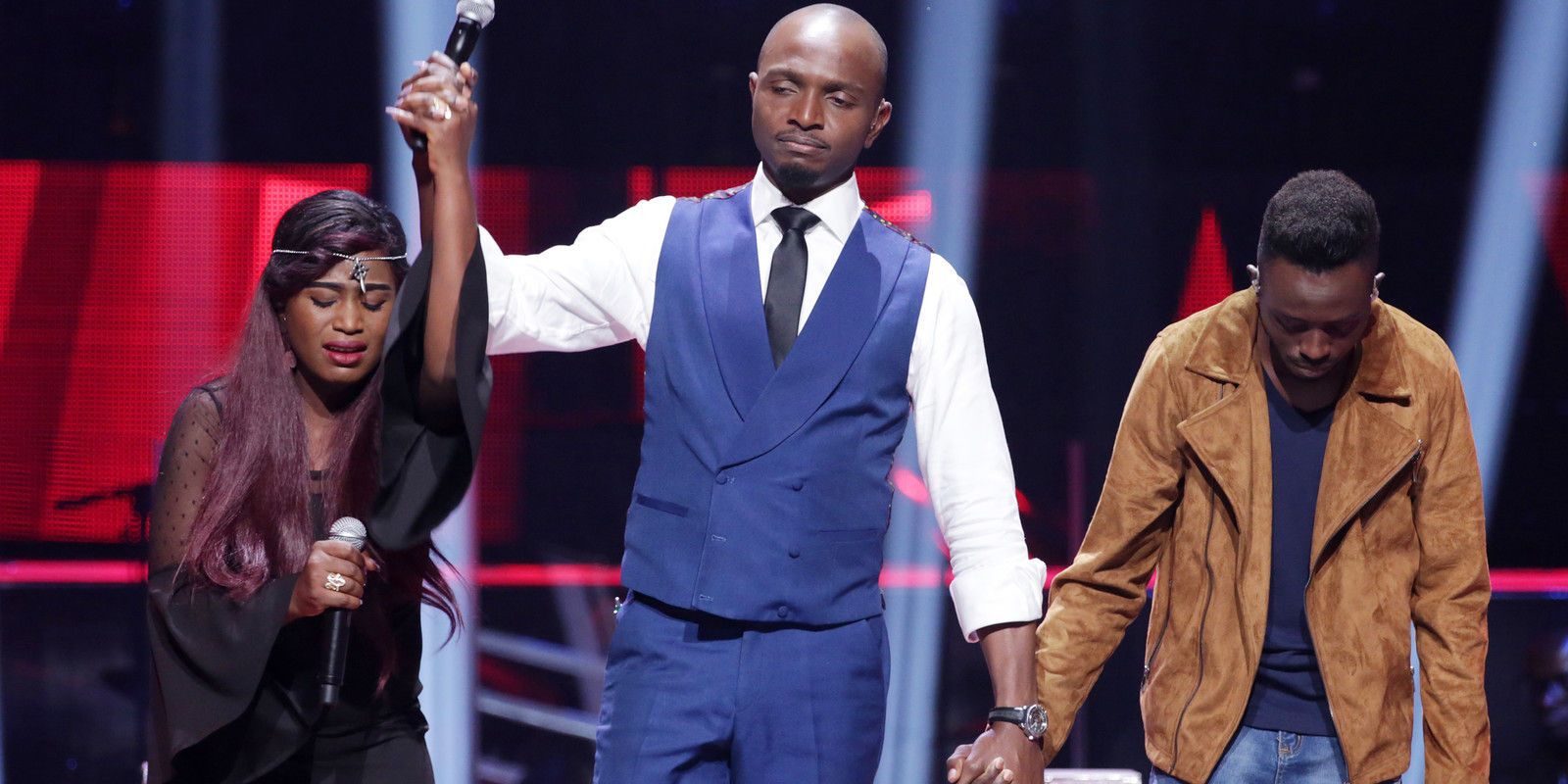 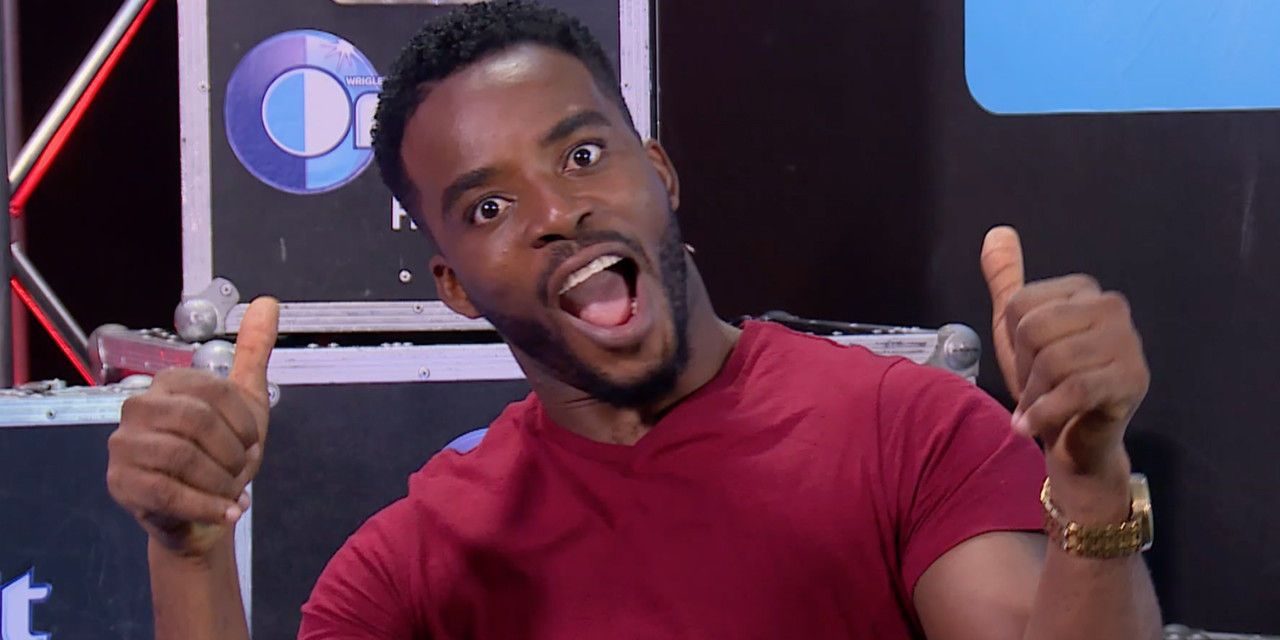 Timi Dakolo had an emotional night in trying to decide which Talent to send through. Idyl was paired with Happiness and they gave a lovely rendition of John Legend's 'Love me now', while Gee6ixx and Jahtell sang Timi Dakolo's 'The woman I love'. Timi was left in tears as Gee6ixx and Happiness were let go. 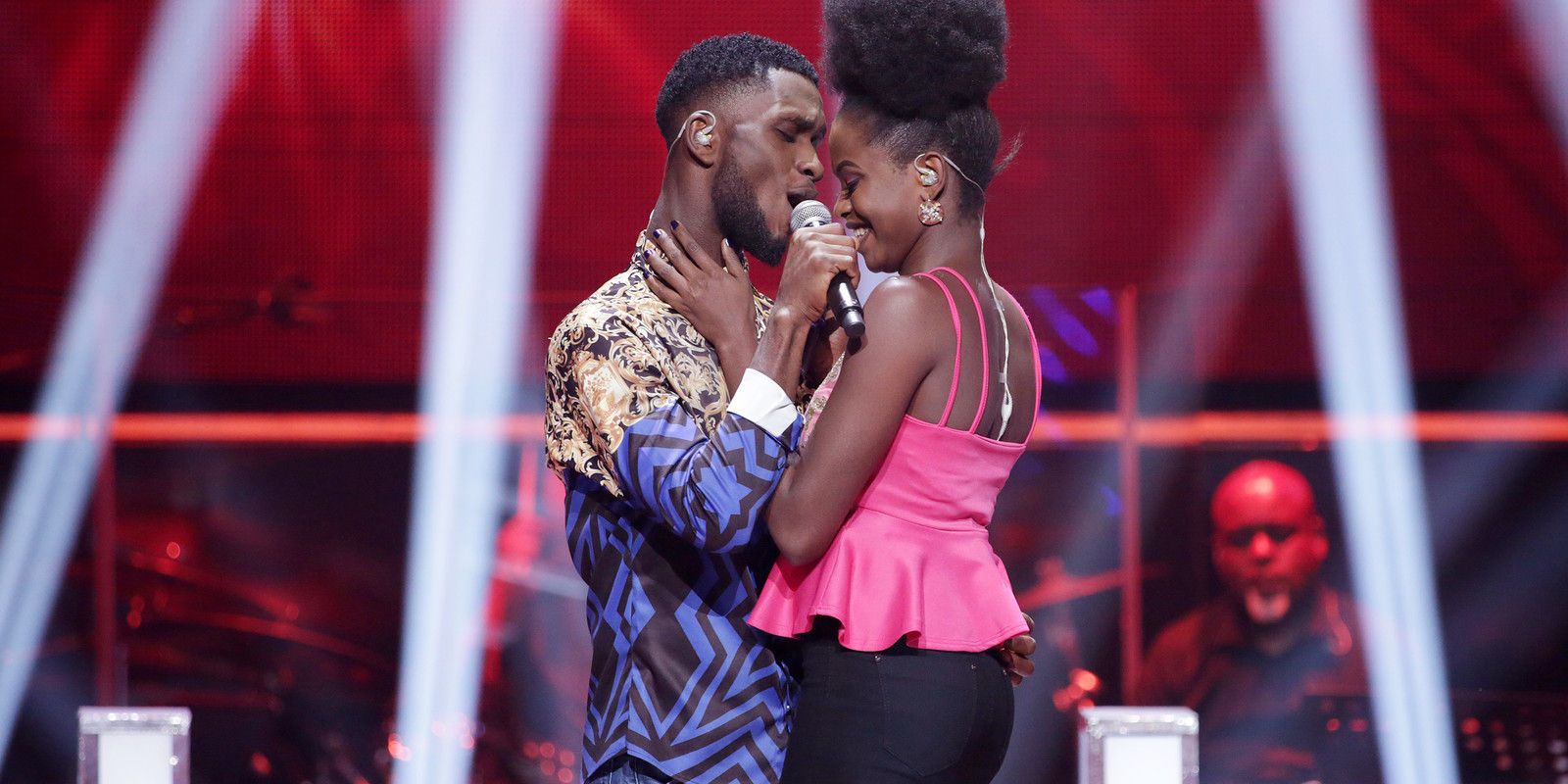 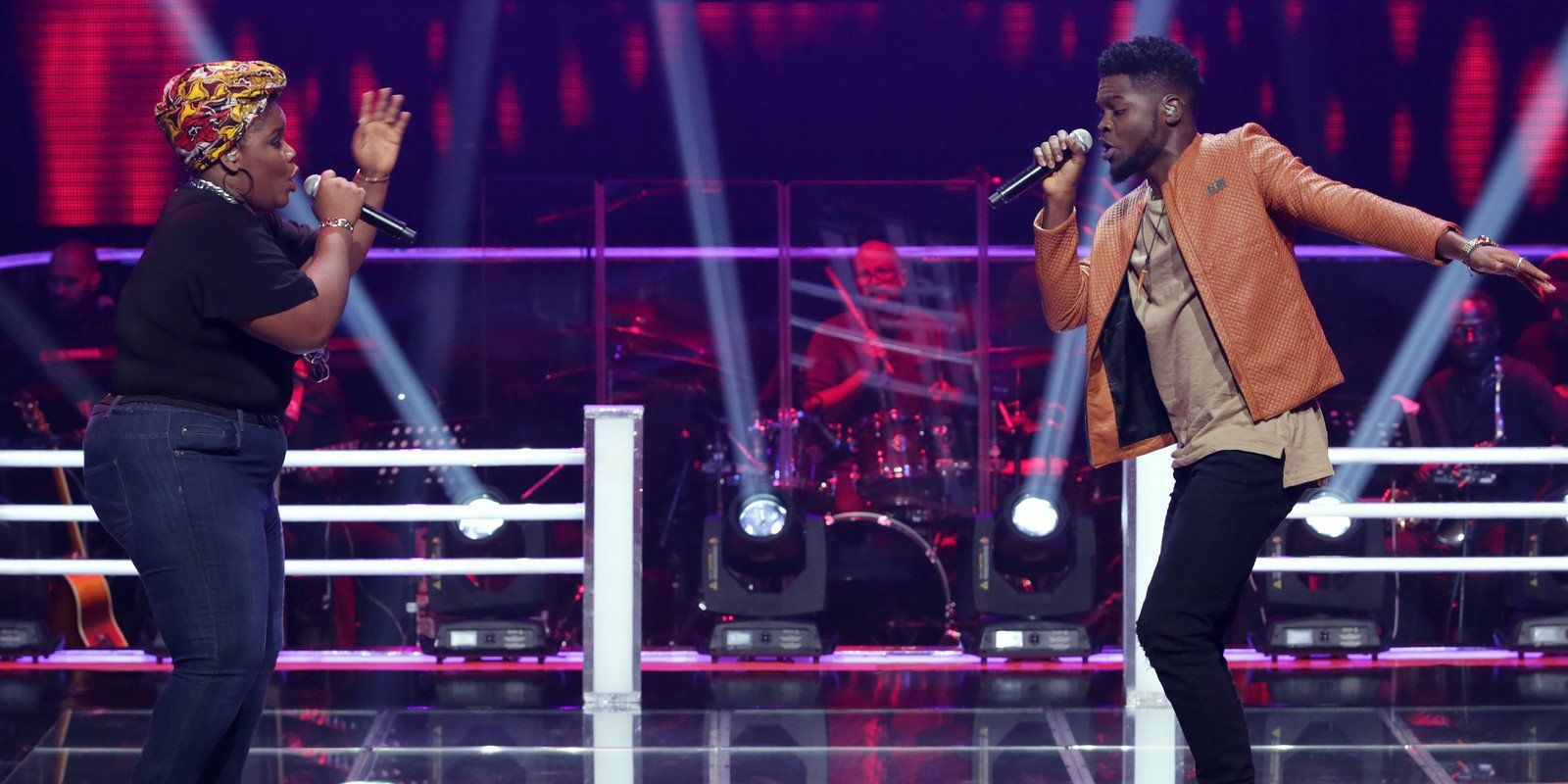 #TeamWaje paired Efezino and Daniel who gave a beautiful rendition of 'Awe' by Asa, with Efezino chosen and #TeamPato wasted no time in stealing Daniel; giving us our first Steal for the Episode. #TeamPato put forward the pair of Favour and Kessy singing 'Nagode' by Yemi Alade. Kessy won the Battles and in a tit-for-tat move, #TeamWaje stole a very emotional Favour. 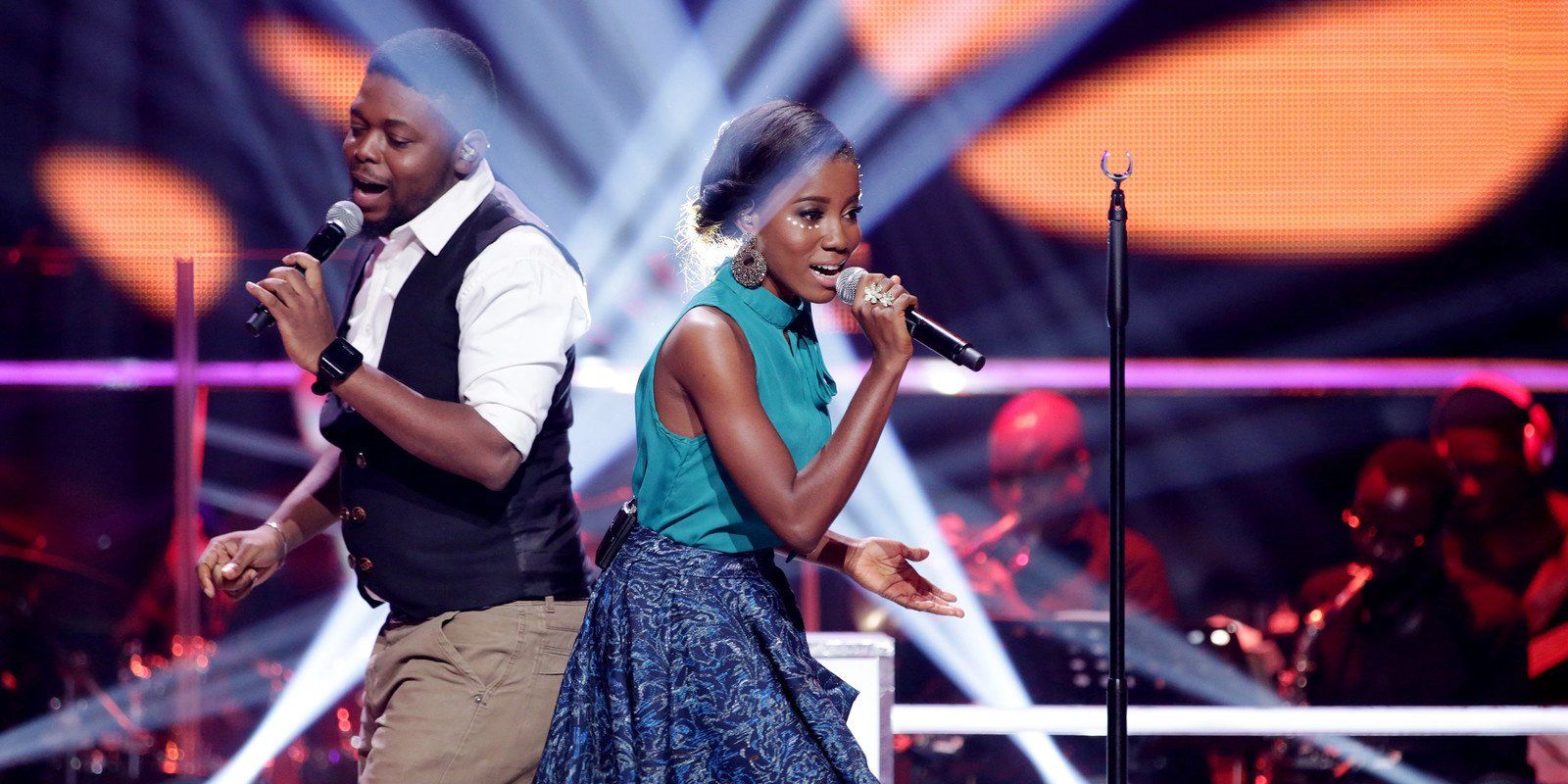 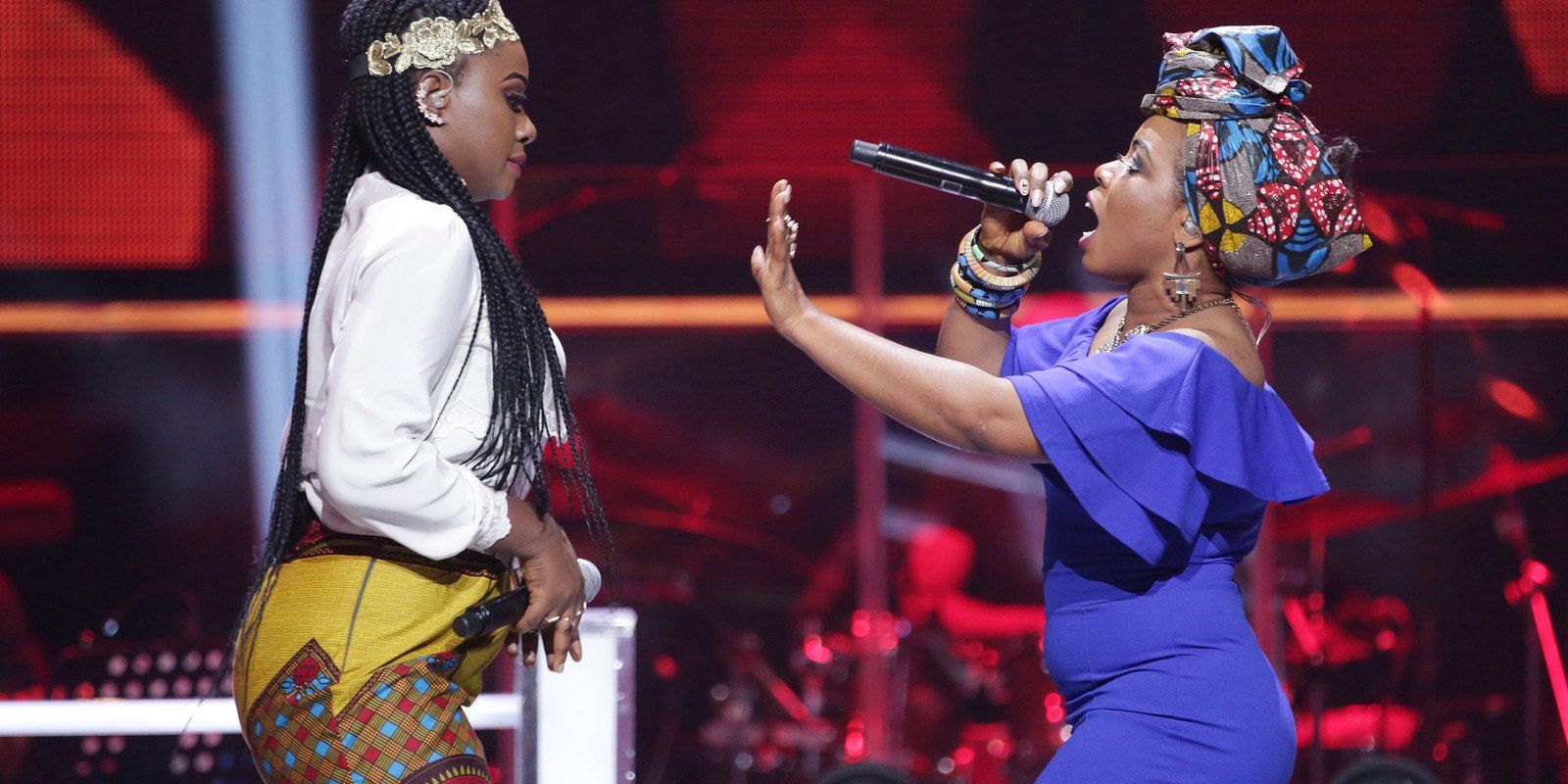 Sunday’s Episode marked an amazing and emotional start to the Battles, with promises of more amazing nights to come on The Voice Nigeria.

Video
Full options for Nelson – DMF Nigeria
Nelson wanted his ideal woman to come with full options and it looks like he has found her.
Video
Augustine has big plans for his boo – DMF Nigeria
Augustine isn't a man that offers less when he comes to pleasing the one he cares about. He has big plans for Anita.
Video
The Voice Nigeria season 3 on AM
Watch the third season of The Voice Nigeria on AM Showcase, Urban or Family on Saturdays at 8 pm, and see who gets our superstar coaches turning.
Video
And so it begins! – Amazing Voices
Each participating country runs through their internal auditions and the best of the groups are given the thumbs up, while others are told to go home and get it right.