News
26 June 2017
After just two episodes into the new season of The Voice Nigeria, it is interesting to see how much in tune the fans and viewers are with their favourite show.
Subscribe to Watch

Season two of the hit singing reality Show The Voice Nigeria kicked off with a bang and with the Talent on display on Episode one, much was left to be desired in Episode two. It would seem like the Talent on Episode two were not to be outdone as they all bellied the nerves to the best of their abilities and put their best foot forward, all in a bid to make it through to the next round. 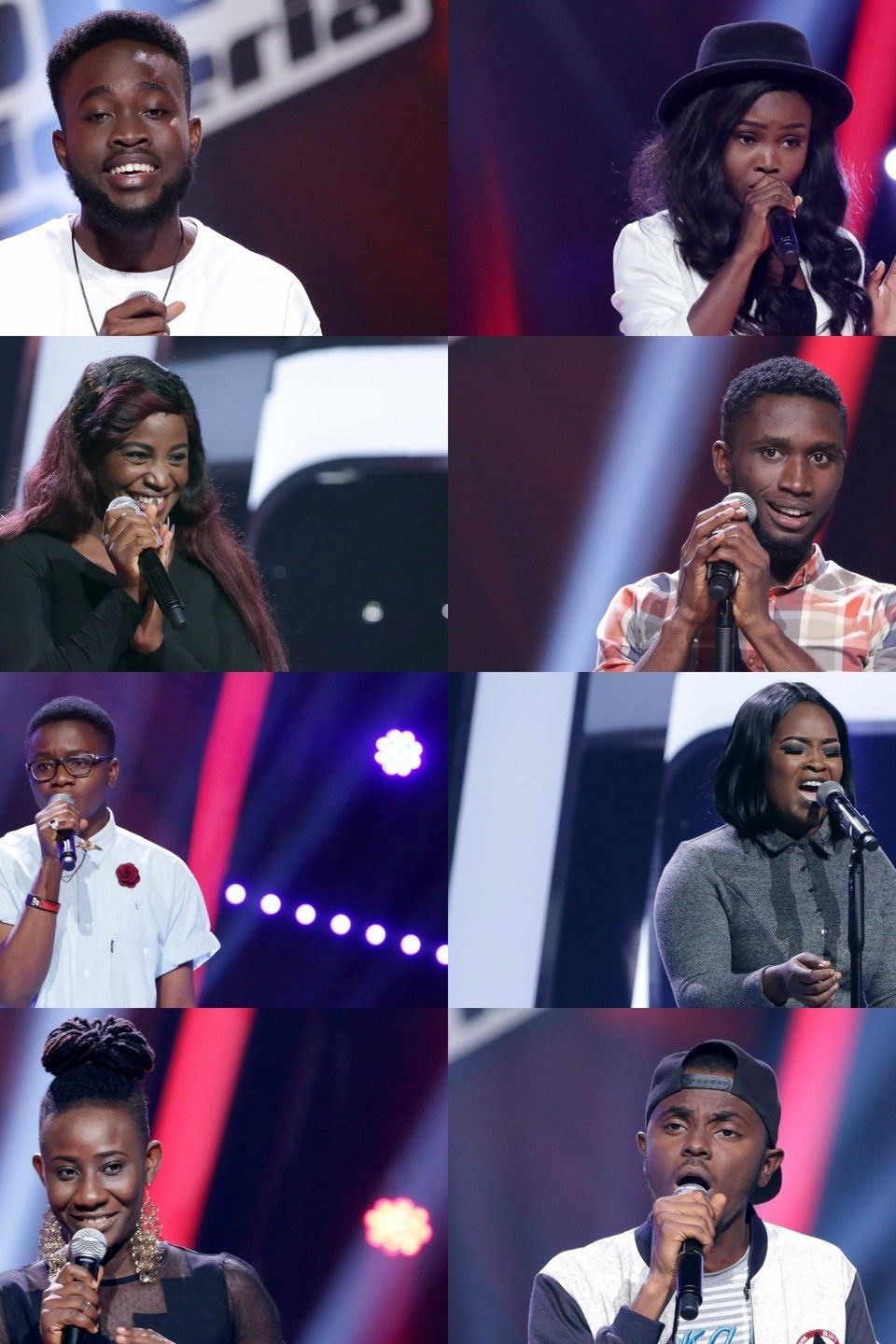 Soon as the Show went on air last night tweeps from all over the country immediately started showing to whom their affiliations lie, unflinching in their support. It was also evident that the Show had not lost any of its millions of fans, but had actually garnered a few more; so much so that the Show was still trending on Twitter almost 24hours after the episode aired. 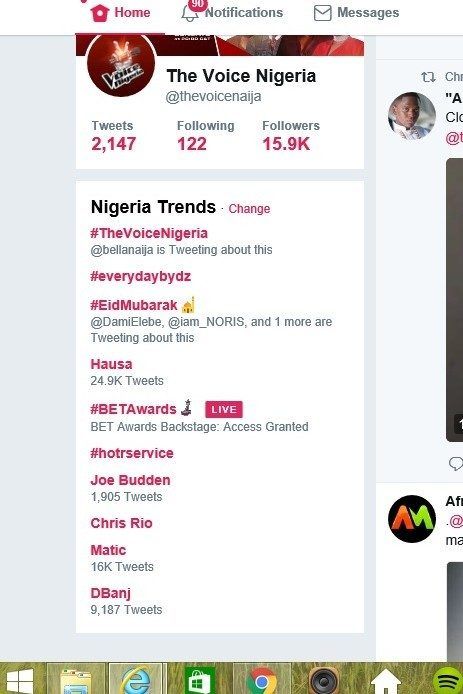 Fans took it upon themselves to tweet and re-tweet posts concerning not just the Talent but the Show as well. Everyone had an opinion to express and as usual, the tweeps are the judges, jury and executioner in deciding the fates of the Talent they liked.

I'm so proud of this girl.
Congrats paulinaemmanuel7 on making it to #TeamWaje
Keep slaying! 😘… https://t.co/EqmA2rrzRW

We anticipate an increased reaction from the tweeps as the Show cranks it up a notch every week. We applaud the efforts of every one who tunes in every week to watch the show as we count down the days to the next episode of The Voice Nigeria Season 2.

Video
Full options for Nelson – DMF Nigeria
Nelson wanted his ideal woman to come with full options and it looks like he has found her.
Video
Augustine has big plans for his boo – DMF Nigeria
Augustine isn't a man that offers less when he comes to pleasing the one he cares about. He has big plans for Anita.
News
Social Media reacts to the Top 12 announcement – Nigerian Idol
The Twitter streets lit up last night, courtesy of an unforgettable end to Theatre Week.
News
Nigerian Idol S7 premiere sets social media on fire
Nigerian Idol is back baby – and it’s back with a BANG!