News
18 September 2017
If last night could be described in three words, it would be: "Power, Hunger, Winners".
Subscribe to Watch

From the song choices, delivery and showmanship, the Talent were on fire.

Before some of the Talent were sent home, after Nigeria’s four choice saves from the different teams were announced, all the Talent, nominated or not, came together in their teams to give us some unforgettable performances.

Team Pato kicked off the group performances and the fourth Live Show as a whole with Patoranking’s hit song, “Alubarika” which was originally released in 2014, featuring Timaya. Next was Yemi Alade’s four with their moving rendition of “I’ll Be There” by The Jackson Five and Mariah Carey.

Team Waje took to the stage next with Justin Timberlake’s “Can’t Stop The Feeling” and finally Timi’s team wrapped up the group performances with “Flying Without Wings” by Ruben Studdard.

In between each group performances, the time to announce the talent who Nigeria chose to join J’Dess, Jahtell, Syemca and Ebube in the top 8 arrived. It was in deed bitter sweet as we welcomed Yimika, Chris Rio, Wow and Idyl while saying goodbye to Hightee, Afolayan, Ifeoma, Wilson, Glowrie, Shapera, Bada and Precious. 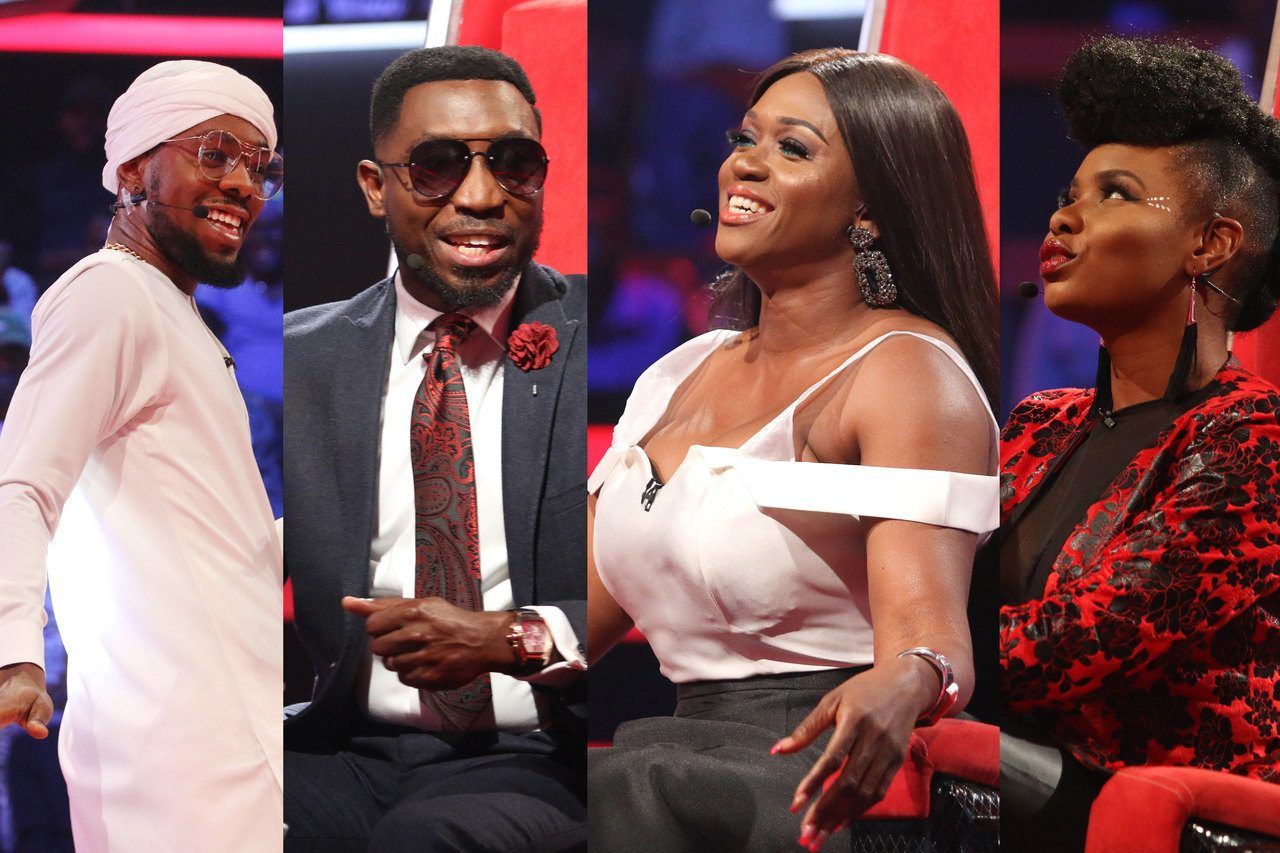 After the top 8 were announced, it was time for them to sing for Nigeria’s votes.

Starting off the individual performances was Syemca from Team Yemi, singing “Unsteady” by X-Ambassadors. Saved Chris Rio was the seventh talent to perform and he impressed with Tracy Chapman’s “Baby Can I Hold You”.

From Team Pato, Ebube did a rendition of “One And Only” by Adele, while saved talent, Yimika, performed Mayorkun’s “Mama” with his guitar at his fingertips.

The coaches were impressed but at the end of the day, it is up to you Nigeria to decide who walks away with a recording contract, a brand-new SUV and an all-expense paid holiday in Dubai!

Video
Day 14: Level 2 wins the Amazon Task Presentation– BBNaija
After hours of cooking and battling head to head, Level 2's Team Caeser salad emerged as Amazon Farm's Task winners.
Video
Day 6: Level 1 expresses disappointment in losing the Weekly Wager – BBNaija
There was joy and celebrations in the Level 2 House after walking away as this week's winners of the Weekly Wager. But on Level 1, tensions rose as Housemates expressed why they think they lost the Task Presentation. Whilst Level 2 Housemates collected their Pocket Naira to buy luxuries, Level 1 Housemate Hermes was shouting to his fellow Housemates expressing his frustrations about comparing themselves to the winning House.
Video
Zadok: The Vow by Timi Dakolo – Nigerian Idol
Zadok showed his grit and soul as he performed Timi Dakolo’s single The Vow.
Video
Itohan: ‘Na Gode’ by Yemi Alade – Nigerian Idol
Itohan was vocally on point as she performed Yemi Alade’s ‘Na Gode’. Released in 2015, ‘Na Gode’ which means ‘Thank you’ in the Hausa language was later released as part of Yemi Alade’s 2016 album ‘Mama Africa’.