Live Show 1: The Saved Ones

News
30 August 2017
The first Live Shows aired on Sunday and it is undeniable that every facet of the Show lived up to its billing.
Subscribe to Watch

IK the Host and Stephanie our V-Reporter but marshalled the proceedings with much gusto as we saw our Coaches step out in all splendour, having prepped their Teams for the Show ahead. The Talent are ready to sing their hearts out and all the weeks of preparations and grooming came to bear in their performances. Though this was the Live Shows and not a Battle round, the Talent seemed to be in full Battle mode; possibly due to the knowledge that one false move or note could signal the end of their journey on the Show. 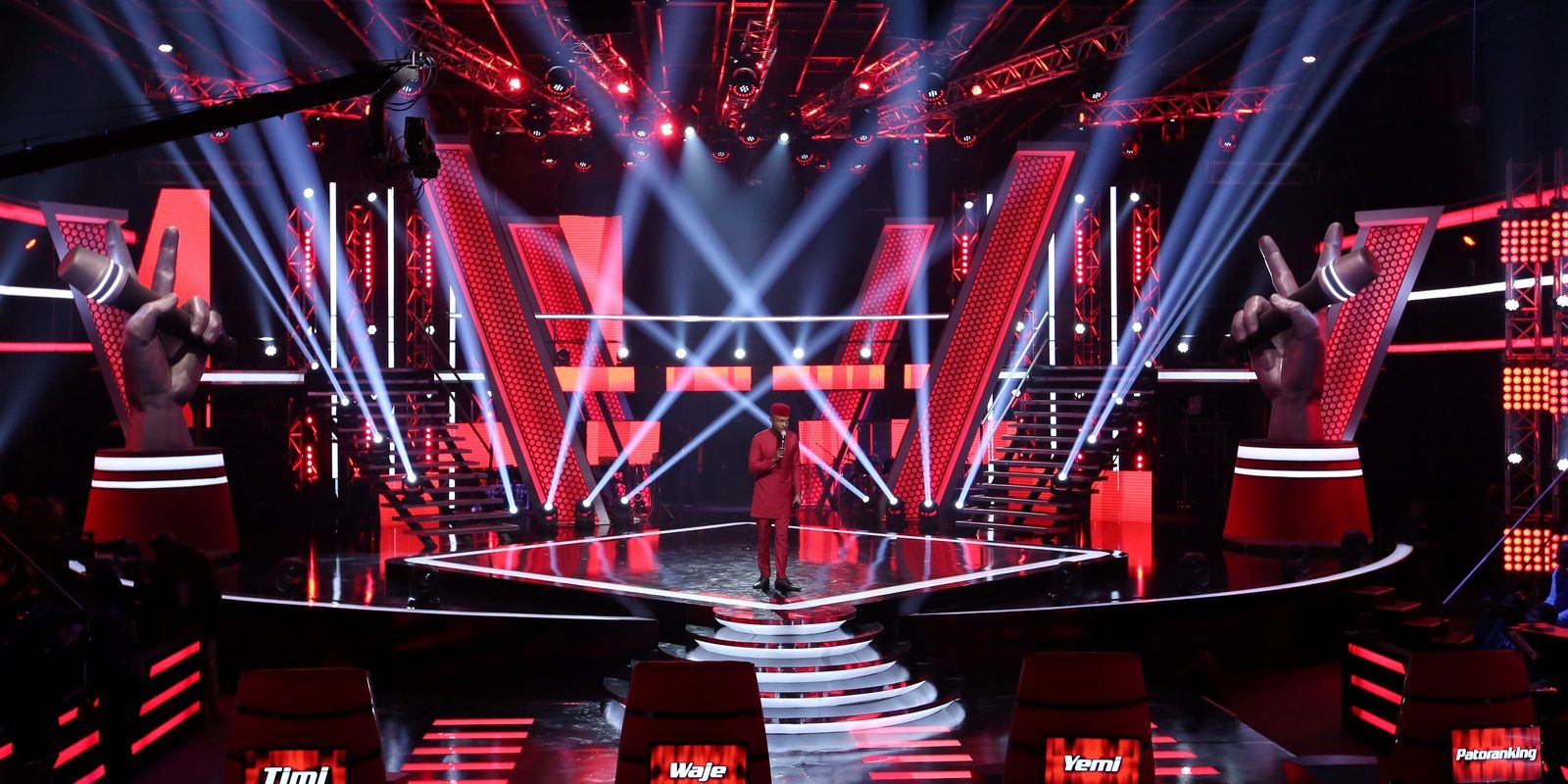 TeamPato sent four of its Talent up first and at the end of it all, the Patoranking had to make a choice of saving just one Talent, leaving the rest to fight or lobby Via VOTING for a spot in the next round. Hightee seemed to have done enough to impress Coach Pato as she was his choice for the Save. KessyDriz, Afolayan and Voke all need Votes now to get the remaining spot in this round of the Live Shows and the two Talent with the least Votes will exit the Show. 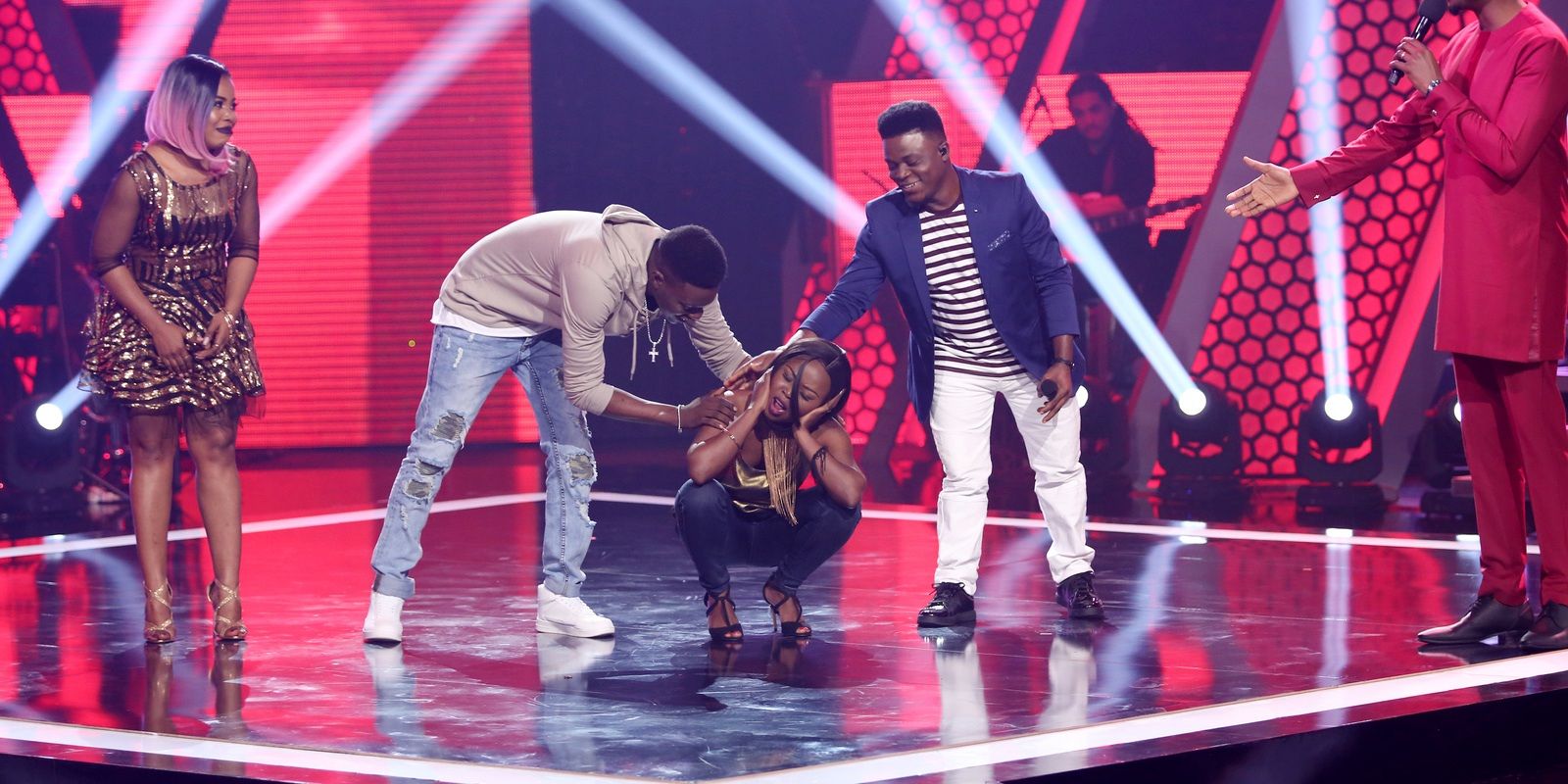 TeamYemi was next and the four Talent she put forth were Chris Rio, Ifeoma, Jahnomso and Bunmi. All four Talent put up sterling performances which made the Coach’s job of picking one Talent to save very difficult. Coach Yemi felt Ifeoma had impressed her the most and gave her the Save, which meant that the other three Talent must now lobby for Votes in order to secure the second spot allocated to this round of the Lives. 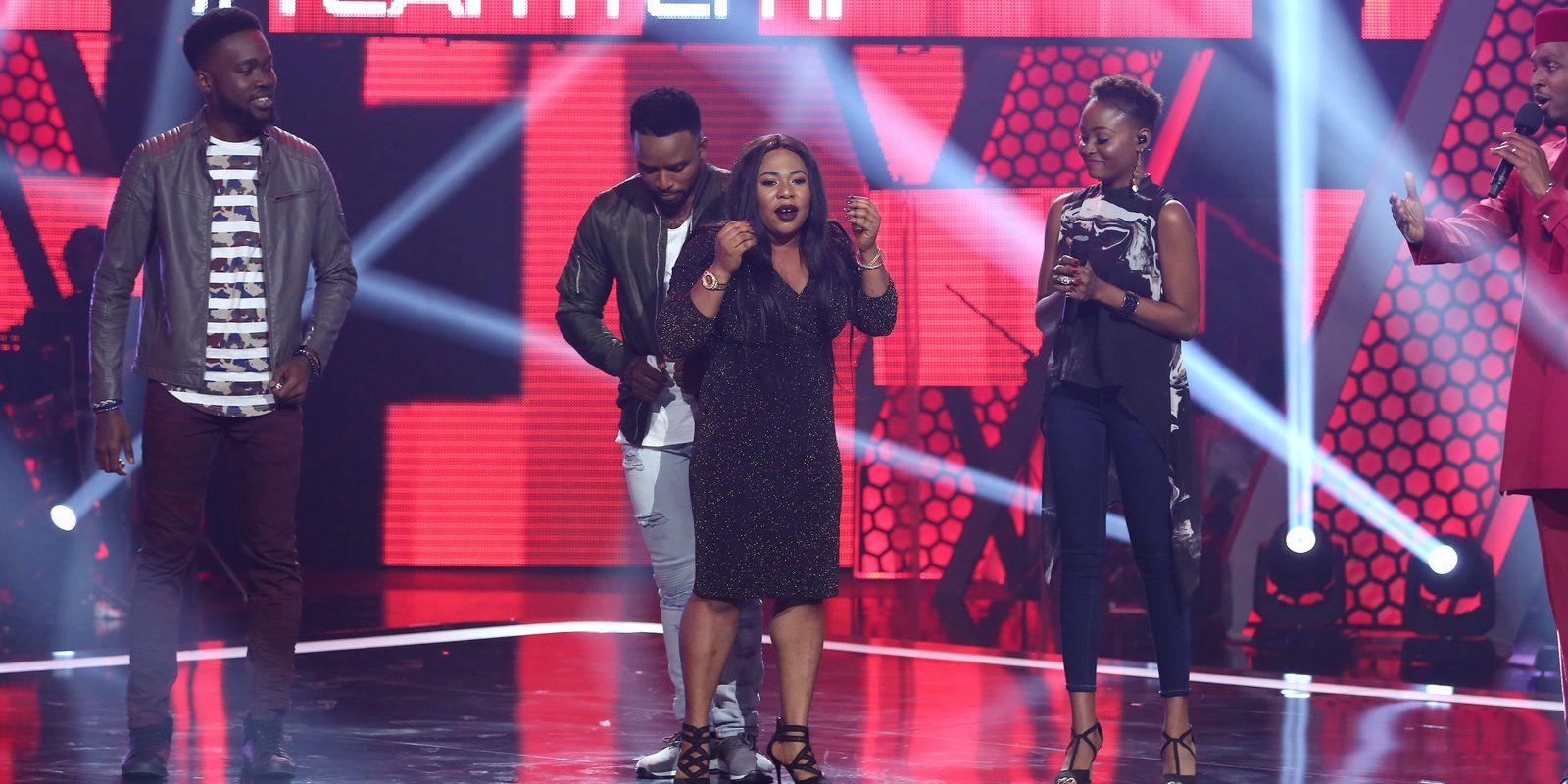 The third Team on the night was TeamWaje and her first four Talent to step up were Efezino, Glowrie, Favour and Wow. Every single Talent to step onto the Stage made sure they put their best foot forward and this ultimately meant that their Coach had her work cut out for her as she struggled to make a choice of which Talent to Save. In the end, Glowrie seemed to have impressed the most as she got the nod, leaving the fates of the other three Talent in the hands of the Voters. 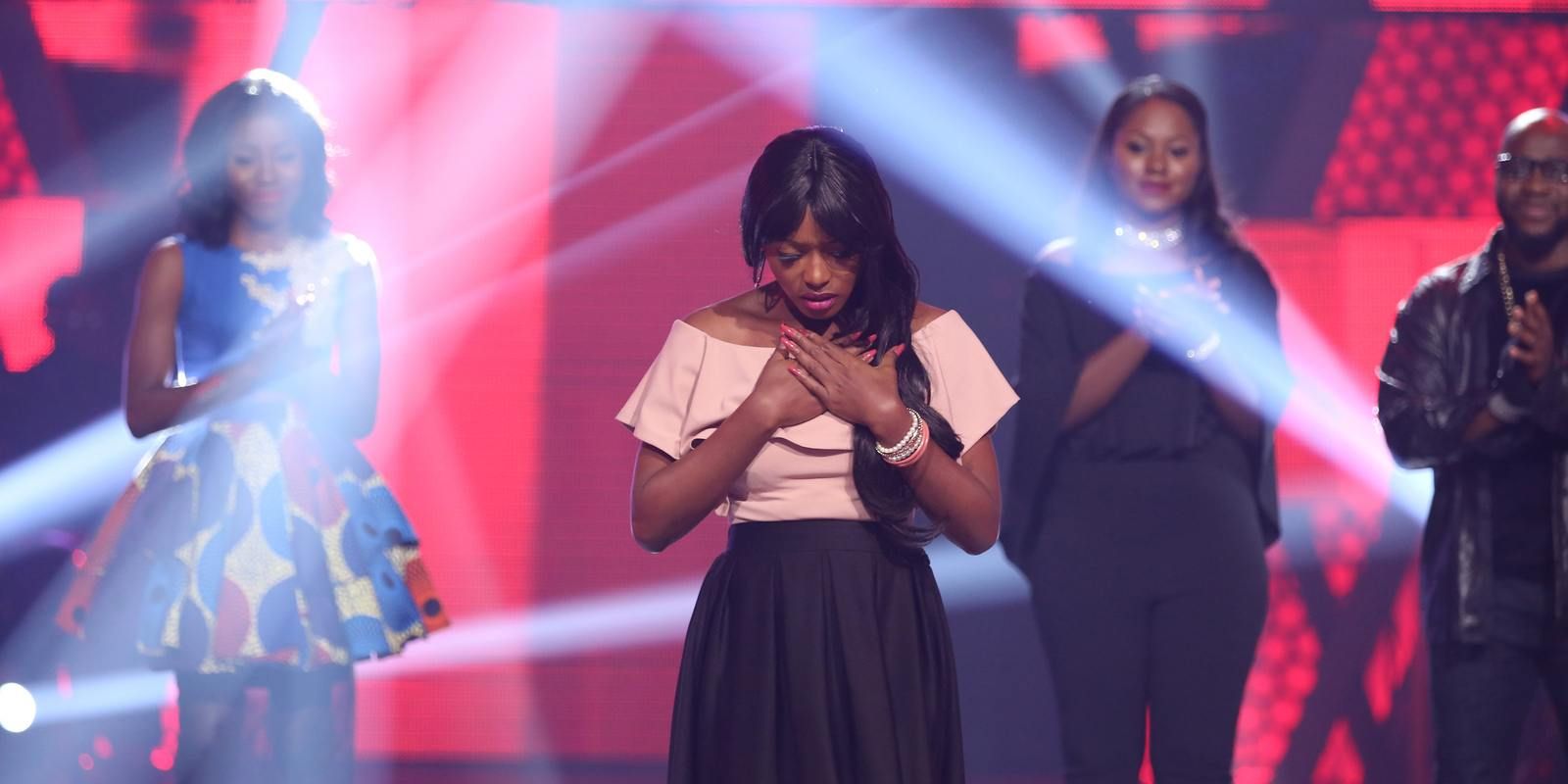 TeamTimi’s batch of four Talent brought up the rear. Precious, Bada, Amarachi and Wolei were the flagbearers and they all stepped forward in all their regal splendour, showcasing an array of vocal dexterity that had the studio audience and the Coaches applauding their efforts. Coach Timi had a tough task of making his choice of who to Save and he ultimately went with Precious. This means that the other three Talent will have their fates decided by their fans and how many Votes they can garner. 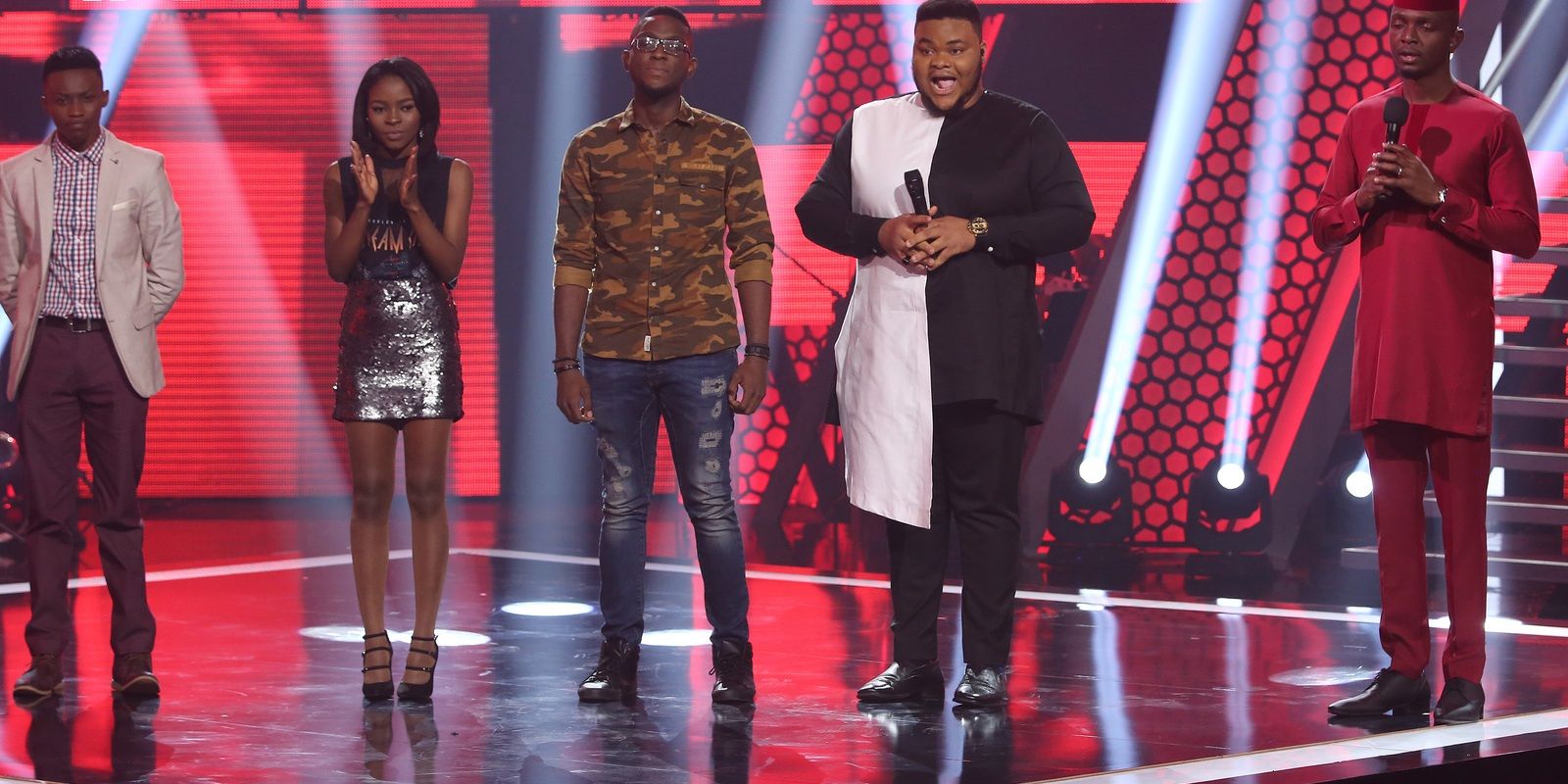 As it stands right now, the four saved talent have already booked their spots in the next rounds of the Show and we applaud their efforts. As we celebrate the four Saved Talent and their achievements, let us not forget that the other Talent will be needing your Votes in order to continue their Journey on the Show, so please show them some love.

News
Have a blast with Africa Magic this Easter weekend
Africa Magic has got you covered for the Easter holidays.
News
HOT new shows this January on Africa Magic!
Get ready for premium entertainment this January.
Video
The Voice Nigeria season 3 on AM
Watch the third season of The Voice Nigeria on AM Showcase, Urban or Family on Saturdays at 8 pm, and see who gets our superstar coaches turning.
Video
Live Show 28 Aug: Fake Housemate Modella is Evicted – BBNaija
“If you’re the fake Housemate, please step forward,” declared Ebuka during the Live Show. To the Level Up Housemates’ surprise, it was Modella who has been in Biggie’s Housemates for a month as a fake Housemate. She goes on to describe her time in Biggie’s House as “beautiful.”