Live Show 3: Power of Your Vote

The third Live Show saw the return of 12 nominated Talent from Episode 12, as they awaited their fate on stage, which had been sealed by the Nigerian public in the week that had passed.

Finally, the time to announce the lucky four, who would get a chance to sing it out for a spot at the semi-finals came. In case you missed it, the results were as follows: 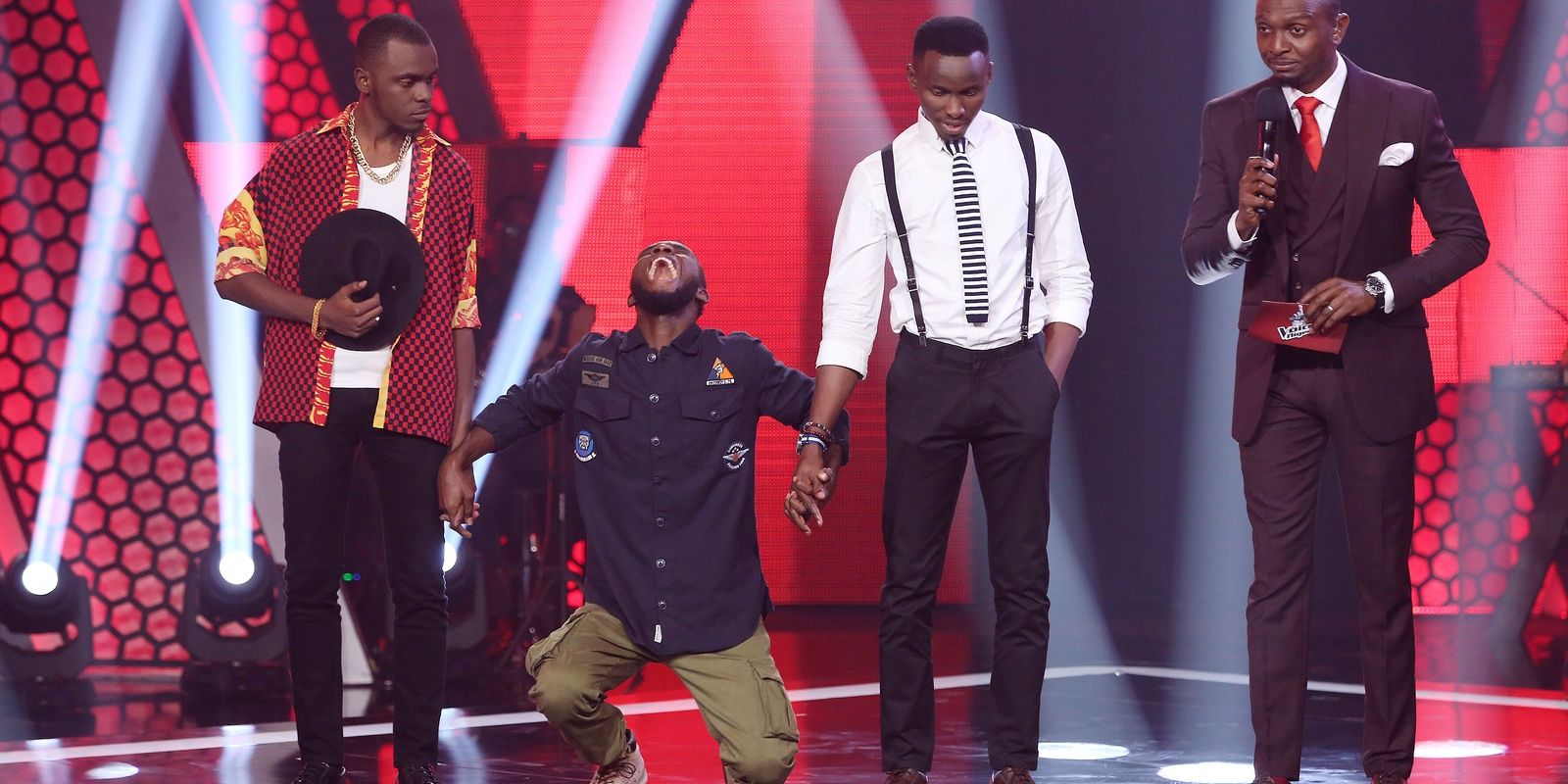 In Episode 12, Timi chose to save Jahtell who performed “Something gat a hold of me” by Etta James. This meant that Kendris, Idyl and Victor had to look to Nigeria to save them. But in the end, your votes saved Idyl. 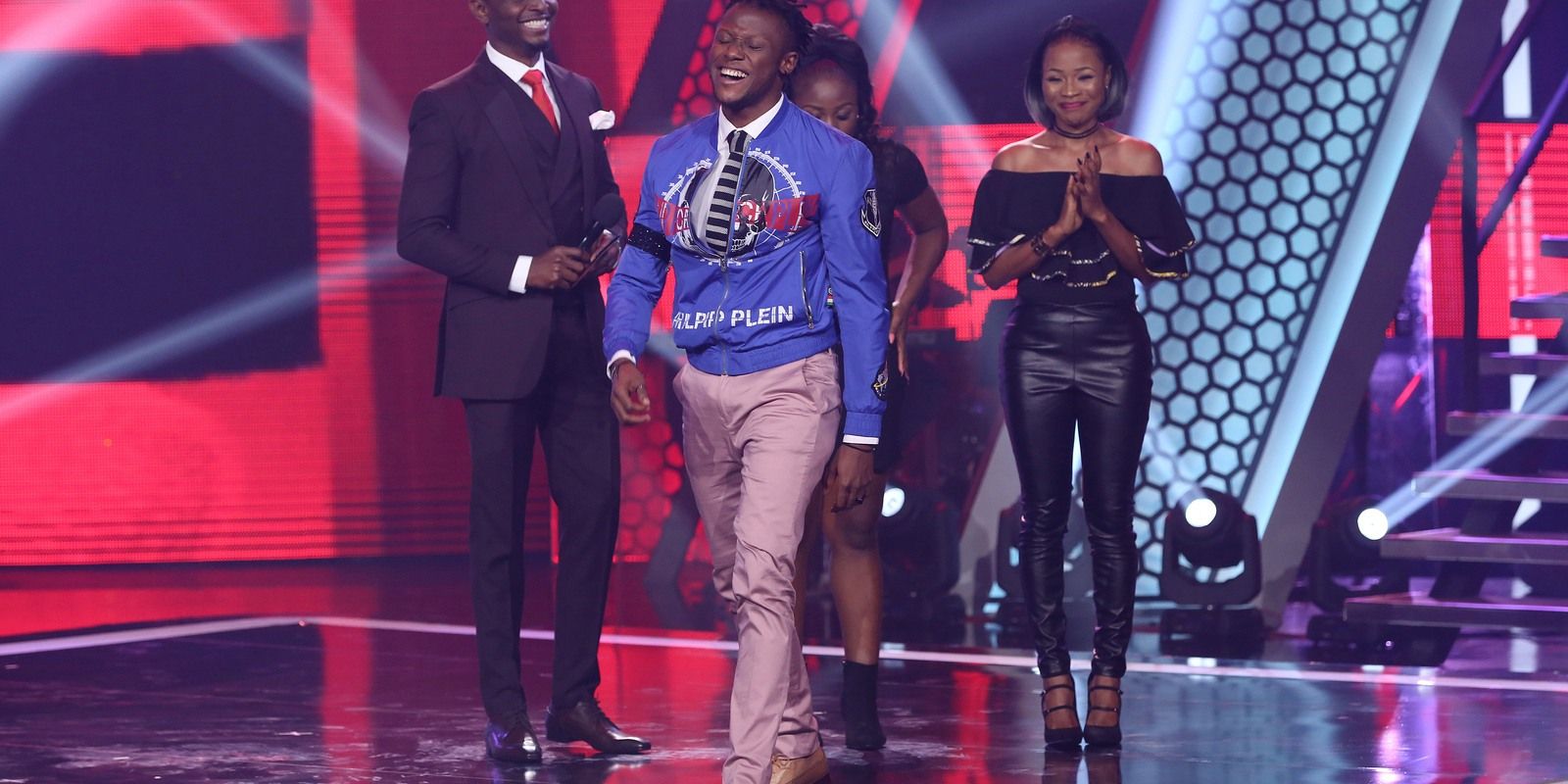 After performing Michael Jackson’s hit song – “Remember The Time”, it seemed this was not enough to secure Yemi’s votes. As a result Syemca was up for nomination along with Oge and Majeeka. But you, Nigeria, saved Syemca. 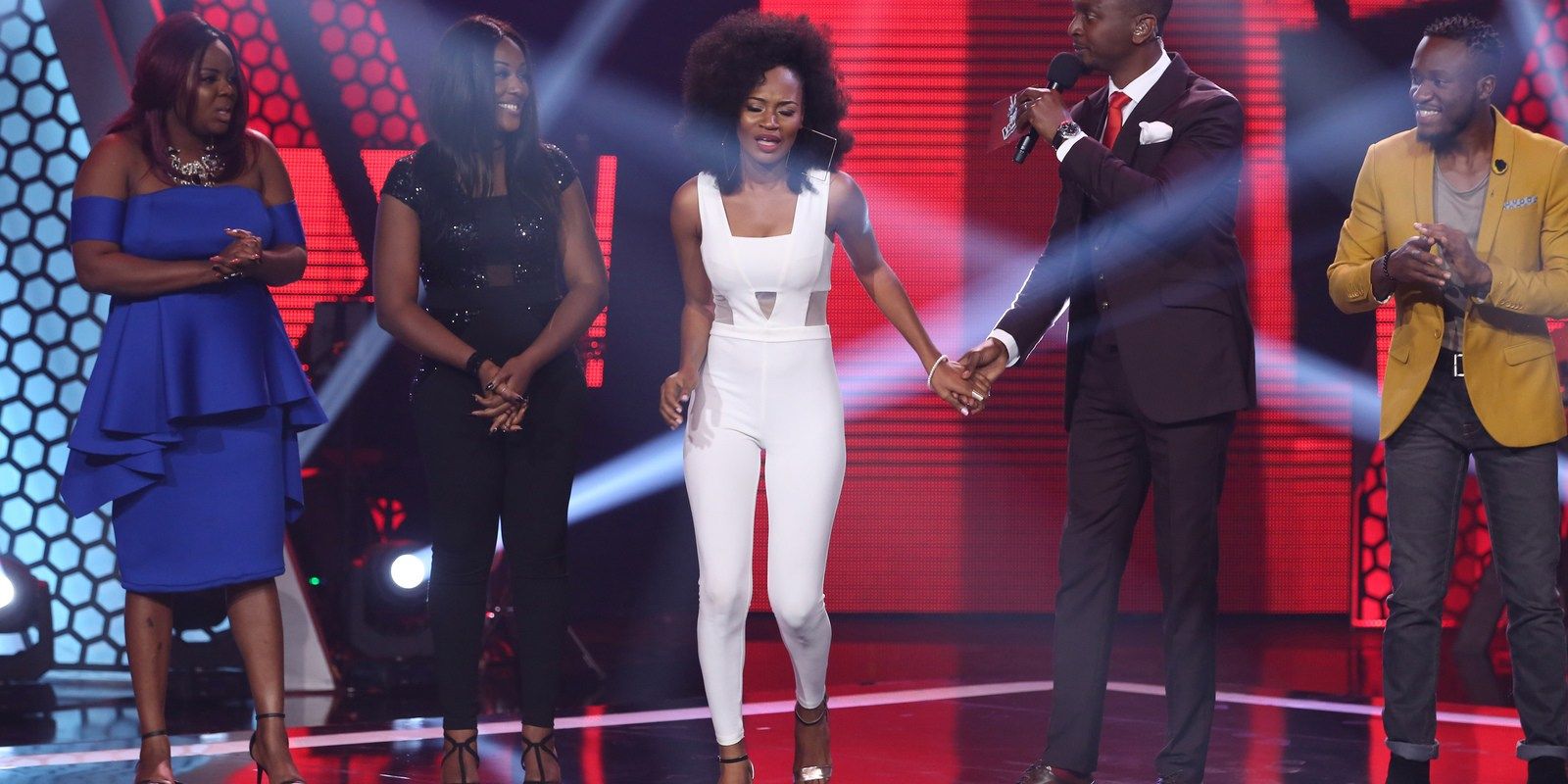 Following episode 12 and Waje saving Glowrie, Arewa, Obichi and J’Dess were the three to be up for nomination. But of the three, Nigeria gave its votes to J’Dess, giving her yet another fighting chance. 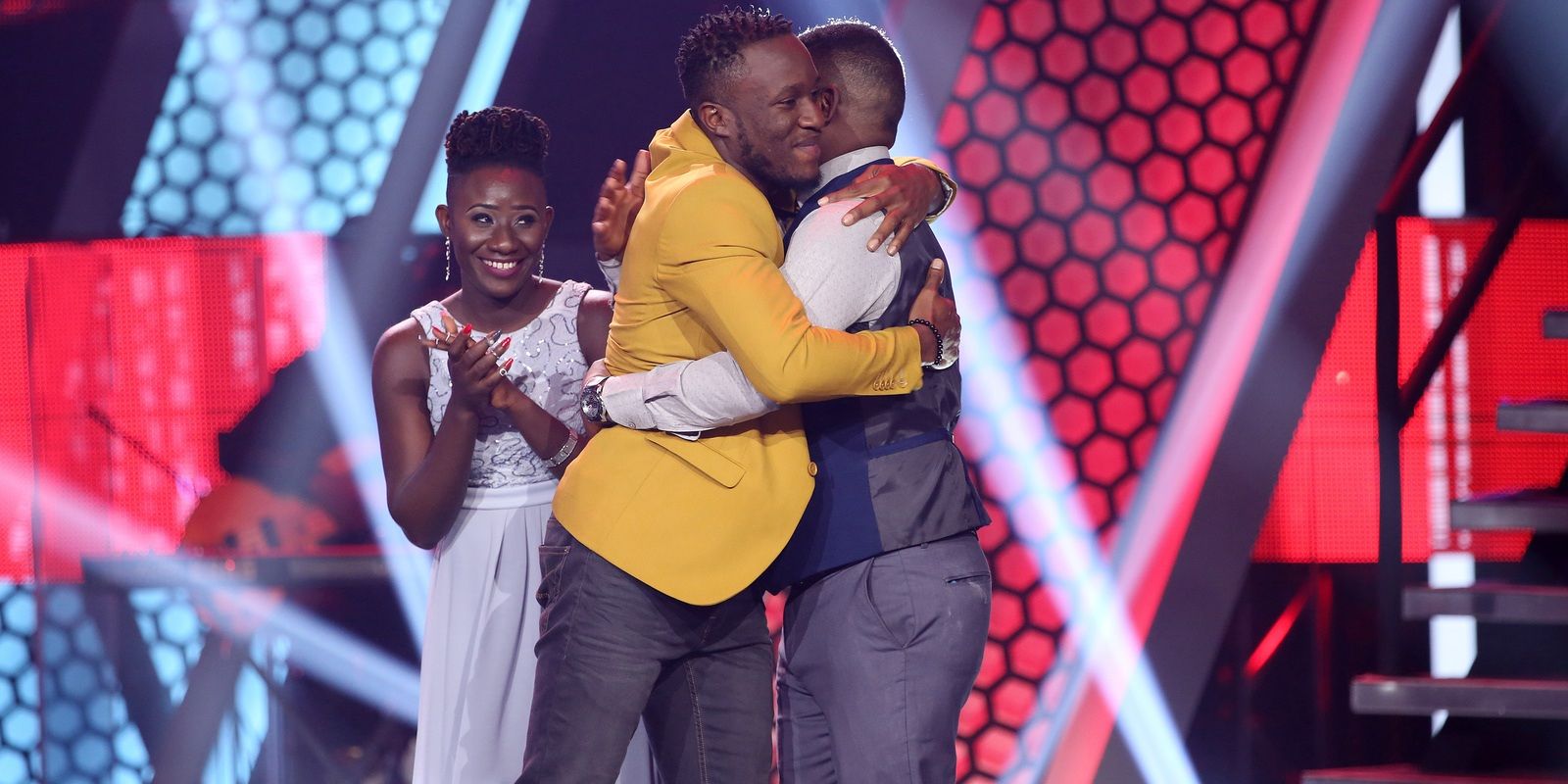 Finally Ebube from Patoranking’s team was the fourth talent announced as saved by Nigeria in Episode 13 after being up for nomination alongside Annie C and Daniel.

Nigeria as you can see your votes count to the talents and their dreams of becoming musicians alongside their coaches – Waje, Patoranking, Yemi Alade and Timi dakolo.

After Episode 13's outcome, the following Talent are in need of your votes:

News
Have a blast with Africa Magic this Easter weekend
Africa Magic has got you covered for the Easter holidays.
News
HOT new shows this January on Africa Magic!
Get ready for premium entertainment this January.
Video
The Voice Nigeria season 3 on AM
Watch the third season of The Voice Nigeria on AM Showcase, Urban or Family on Saturdays at 8 pm, and see who gets our superstar coaches turning.
News
Live Show: How the Housemates Voted in the first Eviction
Following Biggie’s twists, the Lockdown Housemates were required to Evict two of the bottom four Nominated Housemates.